Britney Spears has been involved in a series of public incidents that have raised concerns about her mental health, and it seems they keep piling up.

Recently, she shared a video showing off some questionable dance moves while confusing her fans with an unrelated caption.

The dance moves were bemusing. In the video, among other movements, she placed her hands around her neck and pretended to be choking herself while keeping her eyes locked on the camera.

The video's caption read: "Me and Maui!!! 6 days ago, I was in the rainforest there… just talking to Mother Nature!!! All the babies in the pool in Maui had their tongues out!!!

"Not sure what that's about, but I think it's my new thing!!! Pss, you guys should really come out here and talk to her!!! SHE'S REALLY NICE!!!!"

She has edited the caption several times and now reads: "Nails and Sadness!!!"

It could have been some literary finesse attempt, but it worried her fans. One wrote: "These captions stress me out," indicating that it wasn't the first of such.

Some found it as funny as they found it confusing, while others expressed genuine concern for her health. One wrote: "I feel like she needs more help than ever. Something still seems off with her." 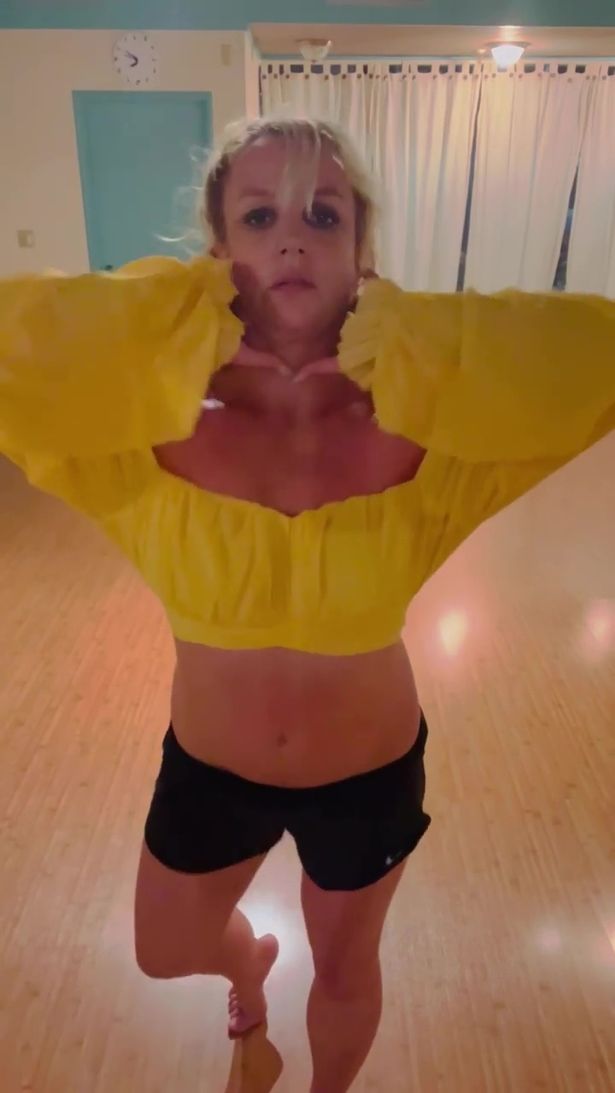 Another wrote: "She choked herself as a dance move. That was weird even for her."

It was also related to Maui, but she seemed cooped up in an apartment instead of out and about, exploring. 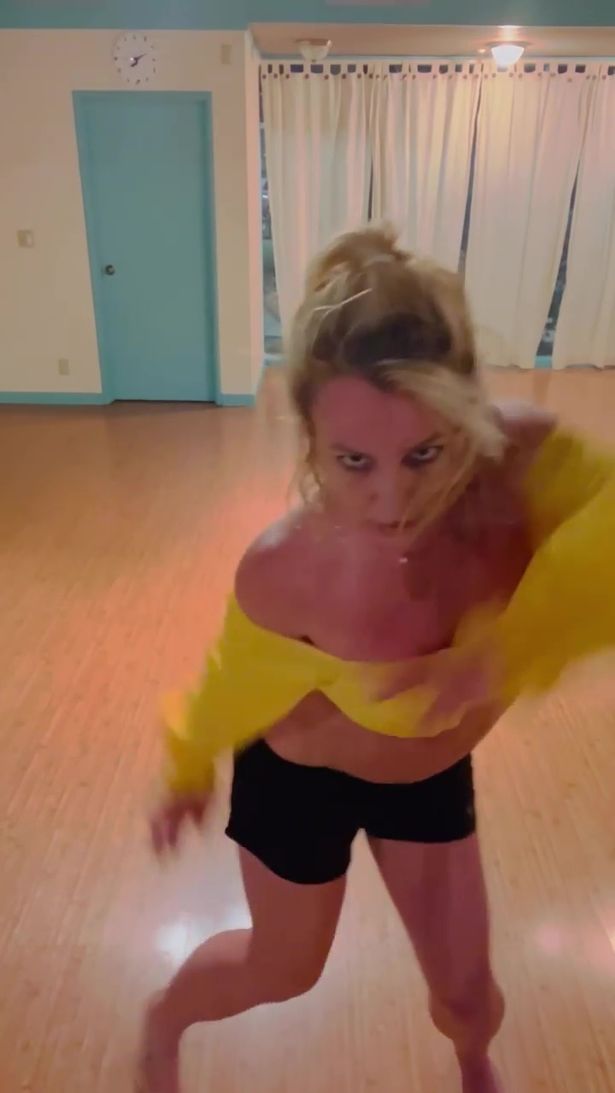 While Britney shares stuff about herself regularly, her recent posts are becoming more concerning than entertaining.

Her recent behavior and episodes with her sons have made some people start reasoning that there must have been a good reason for the conservatorship. 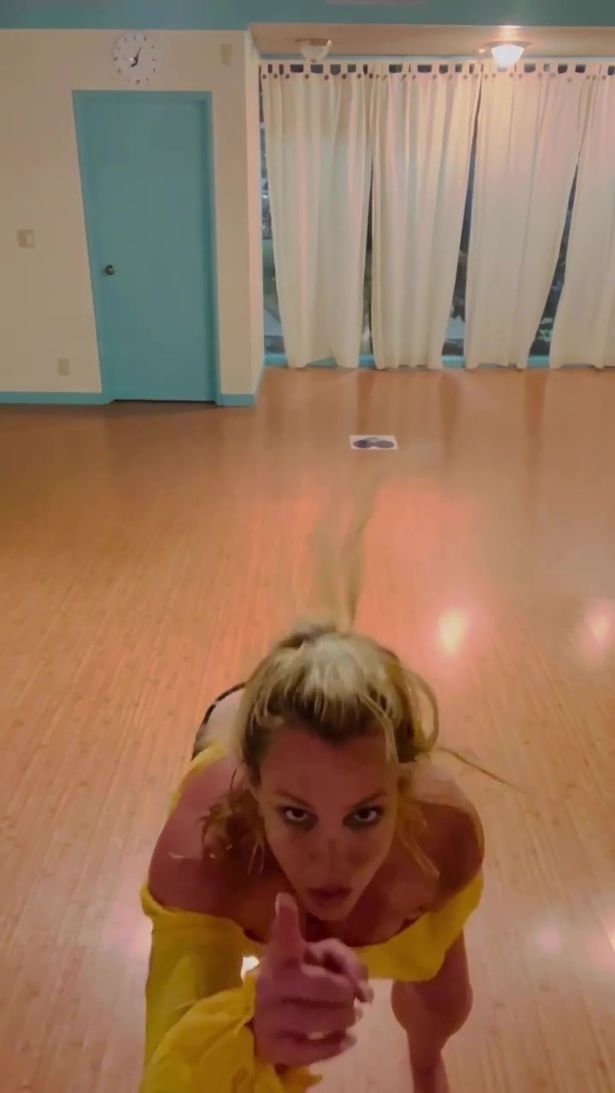 "The more I see Britney's behavior, the more I understand why she may have had conservatorship. (Not saying that's right at all many other ways to help her) but clearly… she needs to keep off social media to heal!! This behavior is far from ok it's so triggering and upsetting. The drama with the kids, exes, reposts, crazy dances… like go heal Britney!!!"