Britney Spears' topless photos had people talking, so the star decided to explain why she posted them and what's behind the semi-naked pictures.

The ongoing struggles of the pop princess are well documented in public. Ever since she was a teenager, she's been dealing with fame vs. her mental wellbeing.

Things escalated in 2008, and ever since, Britney's life was not her own. And no, we are not talking about her father only. Britney's life became public property, so many assumed her Instagram was hacked when her topless photos showed up.

The reason why Spears posts topless pictures is far rawer and even inspiring. Here is what she said and everything else you should be aware of because there are many things we can learn from Britney's case. 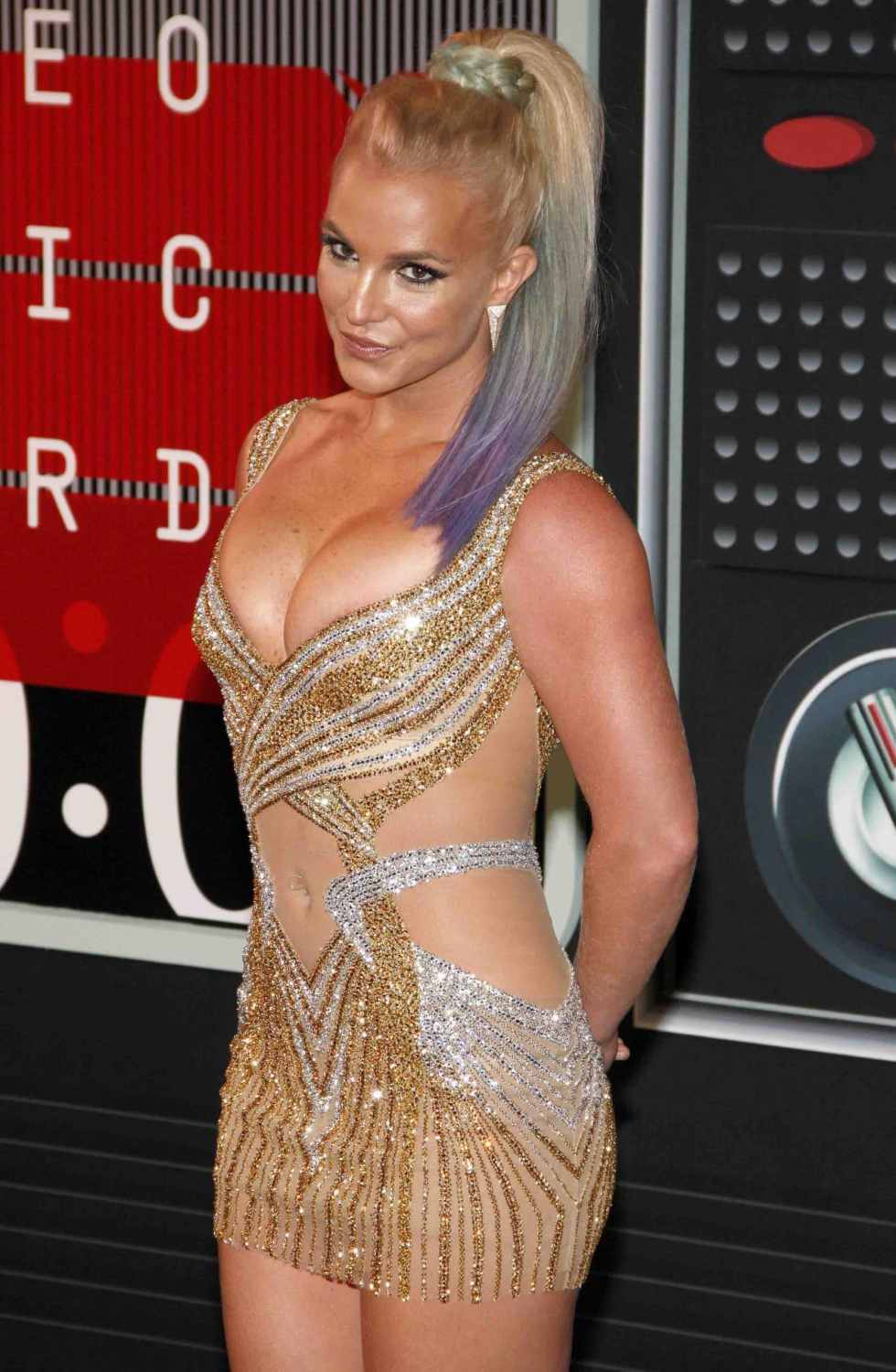 Britney Spears explains why she posts topless photos on Instagram

Conservatorship is not an unusual way of handling someone's finances and caring about a person's wellbeing. However, rarely does it involves a superstar in her 20s, now 30s.

As of 2019, Jamie Spears has been handling Britney Spears' estate. He recently announced he would step down, but that is not as straightforward as one might think.

Overall, Britney's life has been in her father's hands for 13 years. But during that time, her dad proved that he cared a bit too much about controlling his daughter and taking her money than taking care of her.

Though #FreeBritney started in 2009, the movement gained more attention in 2019. Eventually, in the begging of 2021, when the Framing Britney Spears documentary came out, it went viral.

Britney has always reflected two sides of fame. The former Disney star started as an American's sweetheart. But she ditched that image, and when she was only 18 or 19, she was already a sex symbol.

In the early 2000s, Britney was everywhere. Haunted by the paparazzi, she found peace with Kevin Federline, got married, and had two sons. That didn't last.

In 2006, the two split, and it was not a new beginning but a beginning of an end for Britney we all knew and loved.

After she publically shaved her head, it was like watching a trainwreck. First, people laughed, calling Britney names, but the real story was much deeper.

Britney had and most likely has severe mental health issues, and to this day, we don't know what truly happened.

What we do know is that in 2008, Britney and all that she had, was lost. Her life was in the hands of her father and other people who have been chosen to take care of her.

Hard Work And Desperate Pleed To Get Her Life Back

Though it seems that Britney's fall from grace happened just months ago, it's been 13 years. And during that time, she worked pretty hard, never forgetting lyrics or steps.

Sure, she has a team of psychiatrists taking care of her, but Britney went above and beyond, even finishing successfully 4 year-long Las Vegas residency.

Britney provided for her whole family, the crew, but she wasn't allowed to drive her car, or as we learned in June, to decide whether she should have more children.

The saddest part of Britney's testimony is June 2021 included heartbreaking confessions that she was forced to work and this tragic part:

"I have an IUD inside of myself right now so I don't get pregnant. I wanted to take the IUD out so I could start trying to have another baby. "

Many pointed out that this is a massive attack on her human rights. Britney also cannot get married nor even order coffee when she feels like it. Yet, she brought everyone around her millions.

Licensed fiduciary Jodi Montgomery took over the control over Britney Spears, the person in 2019. Her father remained in control of Britney's estate.

Everything we saw in the past 13 years was filtered, from Britney's interviews to her Instagram posts. But, after posting 11 topless selfies in 24 hours, people started noticing that something is up.

Britney On Her Topless Photos

Spears wrote a lengthy note to her 33 million Instagram followers next to pictures:

"Before I show you more pics of my body... I want you to understand my thoughts on exposing my skin. In my opinion, it's quite twisted the immediate response of when any woman is hot and they want to shed a layer... no... I'm not talking in a strip club or a performance... just on a practical scale of being in your car and realizing you're wearing a stupid long sleeve shirt in the summer!"

"I bet you're wondering why I'd expose my body now. Well, it's because I was born into this world naked and I honestly feel like the weight of the world has been on my shoulders and it's made me view myself that way."

"I wanted to see myself in a lighter way. Naked, like the way I was born and to me looking back at my pictures when I shoot it's insane the psychology in seeing myself in my purest form gives evidence that pain, hurt, tears and heavy burdens aren't who I am."

"I am a woman, a beautiful sensitive woman who needs to look at myself in my purest form."

So, Britney posting semi-nude photos is a way of ensuring that she is still a vital woman and holds certain control over her life.

No, she will not continue sharing these photos endlessly. It was a silly yet significant step towards stepping back into her life.

She also thanked her fans and the #FreeBritney movement for the support. But, let's not forget that Britney is far from being free. In fact, there is a chance she will never be fully free. But, it doesn't mean she cannot be happier.

What's Next For Britney Spears And Her Case 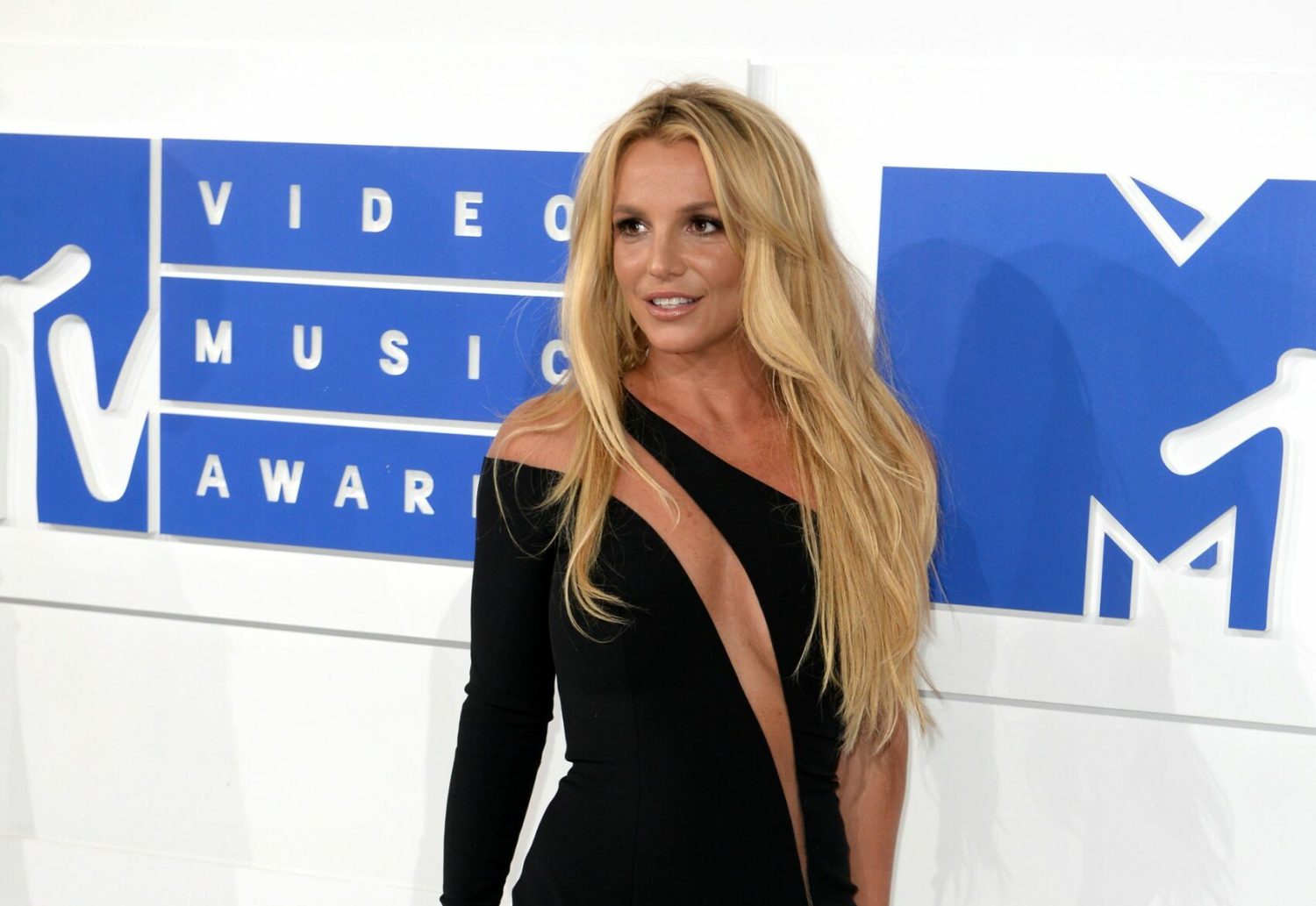 Spears will be 40 this December.

But before she could even think about her big birthday, the star will face another court hearing in September.

Britney is currently paying her father Jamie $16,000 per month as the co-conservator and an extra $2,000 to maintain an office. She is also paying his legal fees - they are over 3 million. He also got a percentage from Britney's tours and Vegas residency.

The conservatorship battle brought out more nasty allegations, as Jamie attacked Montgomery, and of course, she responded, claiming that she doesn't have a final word in any decision.

Jamie Spears's lawyers stated that he would agree to step down as conservator as part of an "orderly transition." Some argue that this is another step to get extra time, and therefore more money.

However, the public is on Britney's side this time. Harry Nelson, a healthcare attorney, stated:

"In the vast majority of parental conservatorships, the parents don't get paid to be conservators."

"The level of payment, in this case, has been extreme."

No one says that Britney Spears should be left to live on her own. We don't know her condition.

However, she should have the right to get married, get coffee, chose her clothes, and spend her money as she wants to. Britney Spears should, at least, get a chance to live like an actual person. For once, Justin Timberlake said it perfectly.

After what we saw today, we should all be supporting Britney at this time.

Regardless of our past, good and bad, and no matter how long ago it was… what’s happening to her is just not right.

No woman should ever be restricted from making decisions about her own body.