Recently, Britney Spears made a shocking statement during her conservatorship hearing. At the time, she gave a testimony saying that her life, career, and body had been under someone else's control for the last 13 years.

Her ex-husband, Kevin Federline, has now come out to say what he thinks of the whole affair. He has stated that he desires to see Britney "happy and healthy."

Britney was right to say she has not been in control of her life.

Since 2008, her financial and personal affairs have been in someone else's hands. The conservatorship dictated what happened in her life after she suffered mental health issues over a decade ago.

Britney Isn't Allowed To Have Kids 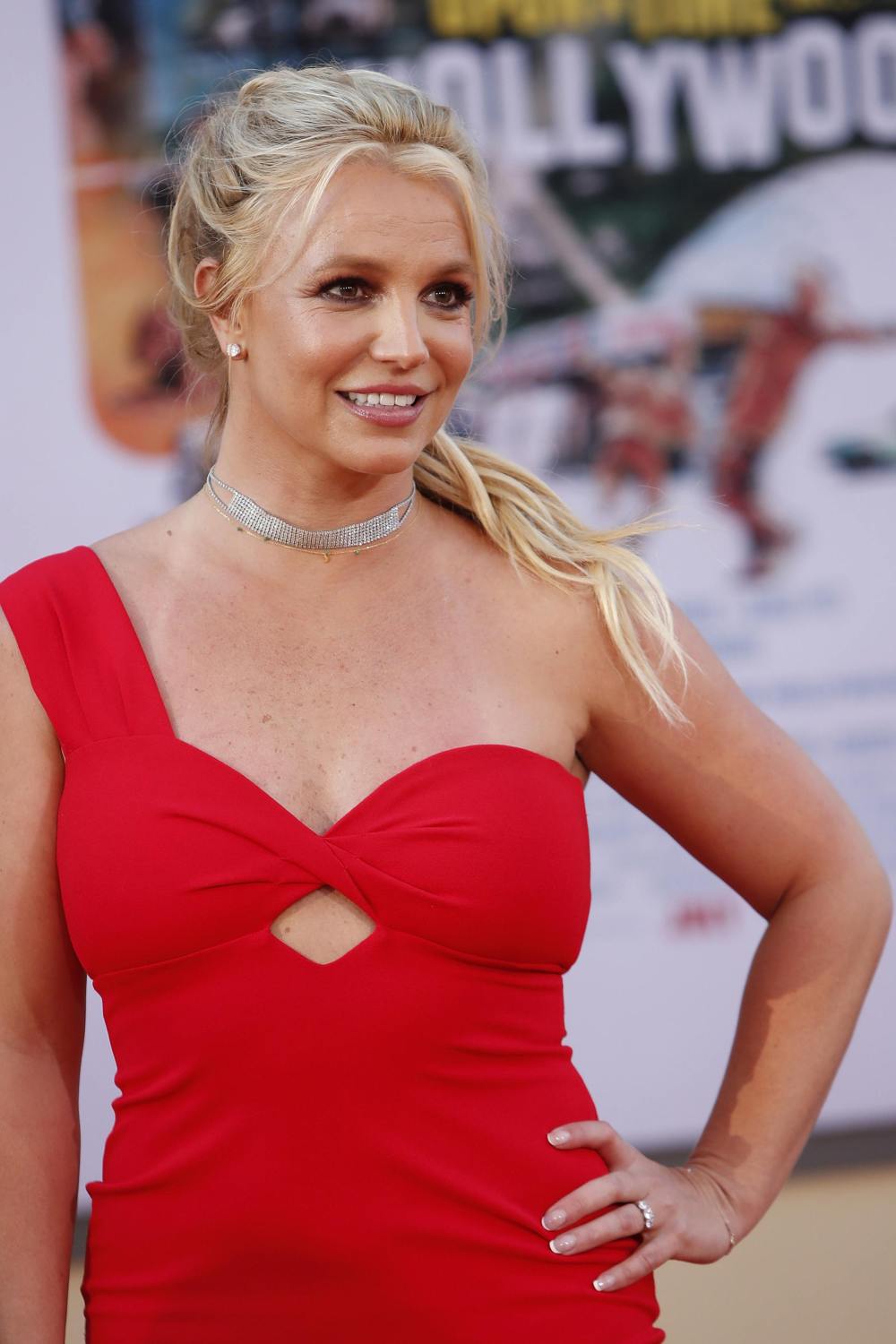 The word Britney used to describe her current legal status was "abusive." The 39-year-old pop singer claimed that her conservators went to the extent of making her take medication.

Britney And Kevin Had Two Kids Together

From 2004 to 2007, Britney was married to Federline. When they were married, they had two children, Sean and Jayden, who are 15 and 14, respectively.

"What is best for her, Kevin supports her in being able to do that."

According to Kevin's lawyer, it should not matter the positive impact the conservatorship has. As long as it has a damaging impact on her, then it should stop.

In other words, Kevin is fully supportive of Britney having an ideal environment for her to live in. He would also like a situation where his children can visit their mother without restrictions.

For the most part, Kevin has distanced himself from the proceedings, but he says that he hopes that all goes well with her. His general sentiment is that Britney and the kids are happy and healthy.

According to his lawyer, if she can manage to do this, that would be "terrific."

The lawyer explained Kevin's opinion saying that his hope was for Britney to be a happy mother. He also pointed out that she was clearly under a lot of pressure based on her comments regarding the conservatorship. 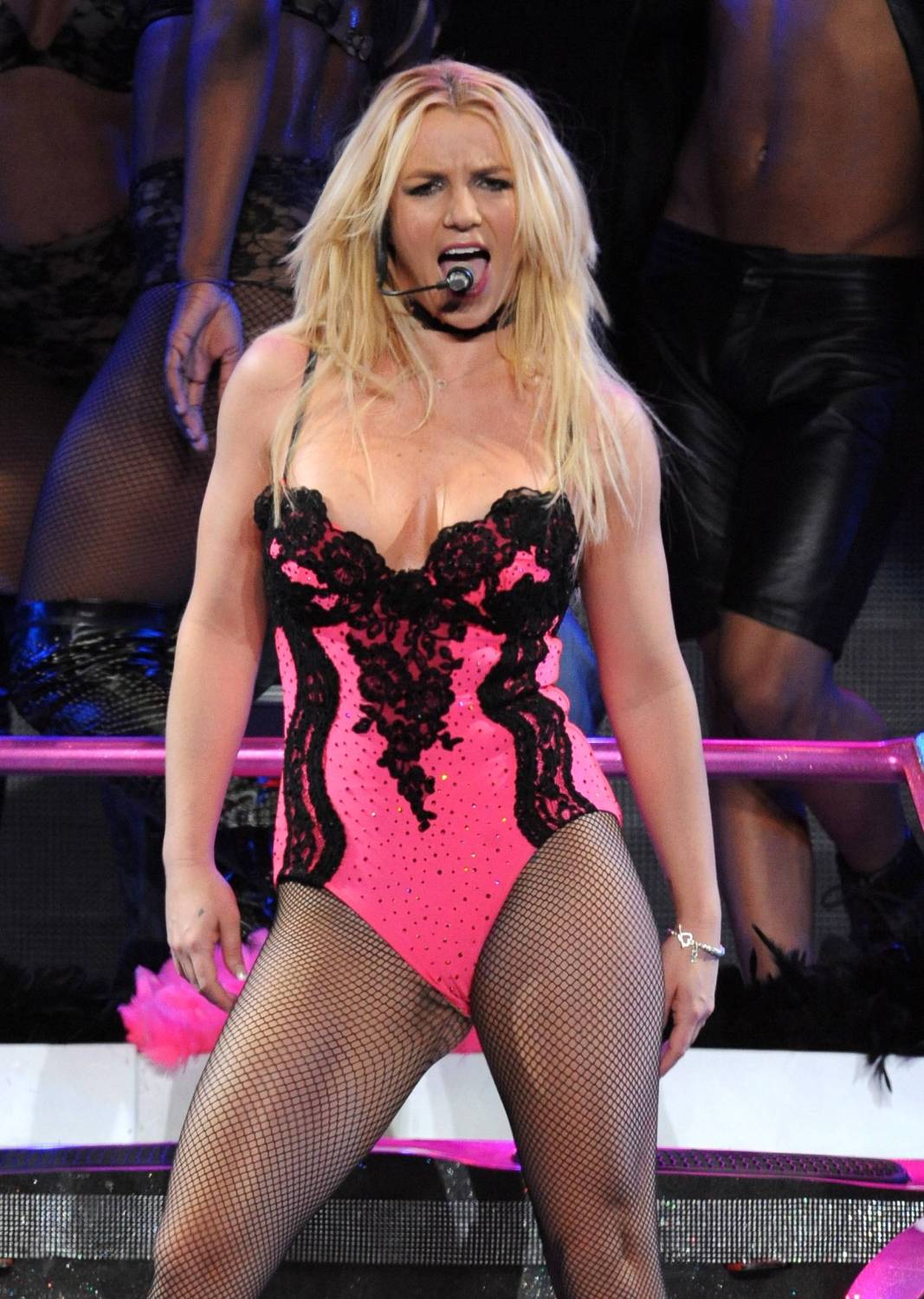 The lawyer explained that people under lots of pressure make decisions they would not necessarily make if they were completely free to do what they liked.

Kevin is okay with the conservatorship coming to an end as long as she can handle herself in a manner that does not compromise her wellbeing or that of her children if they were put in her custody.

Britney made it clear during the court hearing that she had had it with her father, Jamie Spears. She even expressed her desire to have him put behind bars.

During the hearing, she revealed that she could not get married or have a baby.

Apparently, she was even forced to take lithium. That is although taking lithium can make someone mentally impaired when taken for longer than five months.

She explained that she felt drunk and could not talk with her parents about anything due to the medication.

Britney Wants Her Life Back 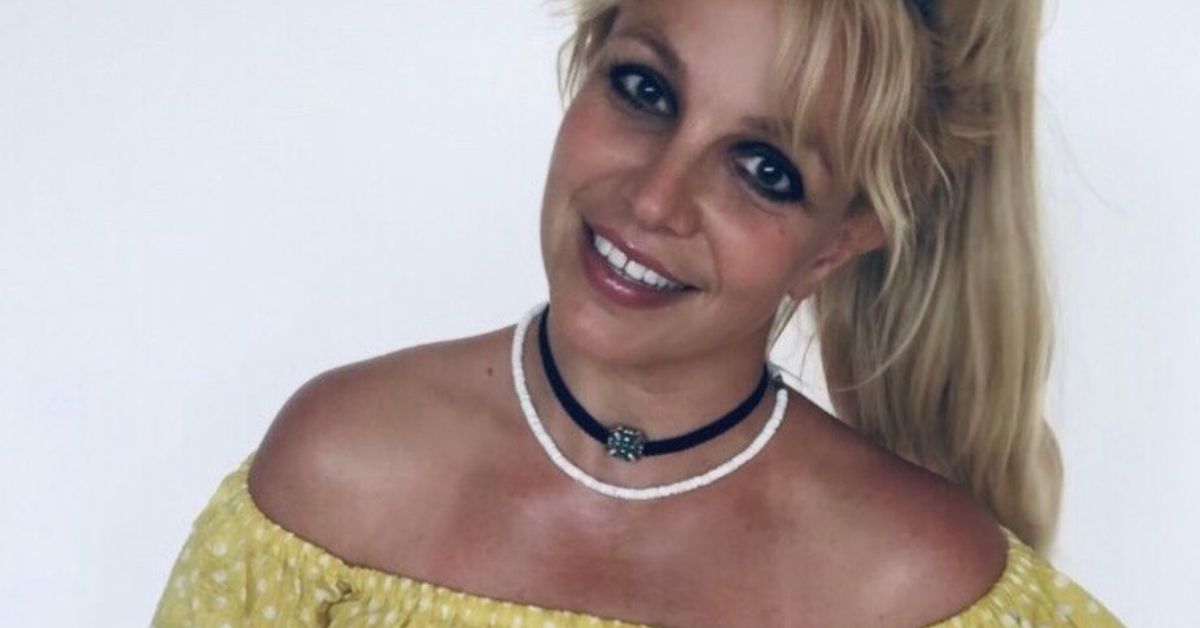 During the hearing, Britney also said that she wants her life back and dreamed that the conservatorship nightmare would end soon.

She said that even after telling the world she is okay, it was all a lie.

Her desire is to own her own money. She also wants the freedom to have her boyfriend drive her in his car and "to be able to sue my family."

Britney's greatest desire is for the conservatorship to end.

As far as she is concerned, her family has done a splendid job of exploiting her. She also expressed her desire to be heard in an open court because she had done nothing worthy of the treatment she has received.

"It's not OK to force me to do anything I don't want to do."

She stated that she believed was that the conservatorship was abusive:

"There are thousands of abusive conservatorships. They need to be reminded that they actually work for me."

Clearly, this conservatorship drama has taken its toll on the famous pop singer.