Last month, 40-year-old Britney Spears announced her pregnancy. Sadly, she has now revealed that she and her partner Sam Asghari have lost their unborn baby. 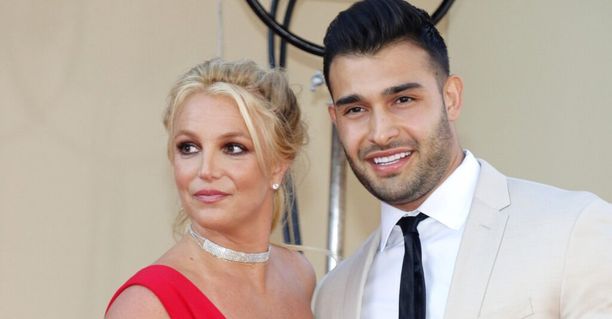 It read: "It is with our deepest sadness we have to announce that we have lost our miracle baby early in the pregnancy. This is a devastating time for any parent."

They went on to talk about how they probably should have waited a while longer before sharing the news, how they are taking comfort in the love they have for each other, and asked for privacy during this difficult time.

The heartbreaking post was accompanied by the words: "We are grateful for what we have in the process of expanding our beautiful family... Thank you for your support." Her 28-year-old partner commented: "We will have a miracle soon."

Spears recently fought to end the 13-year conservatorship that controlled her financial and personal life. During the hearing that eventually led to ousting her conservator, her father, Jamie Spears, there were several explosive claims.

One of such claims was that she was not permitted to remove her IUD under the conservatorship even though she wanted to have a baby.

To the surprise and joy of many, on April 11, Britney revealed that she was pregnant in an Instagram post. She wrote: "I lost so much weight to go on my Maui trip only to gain it back... I thought, "Geez... what happened to my stomach???" My husband said, "No, you're food pregnant silly...!!!" So I got a pregnancy test... and uhhhhh well... I am having a baby." 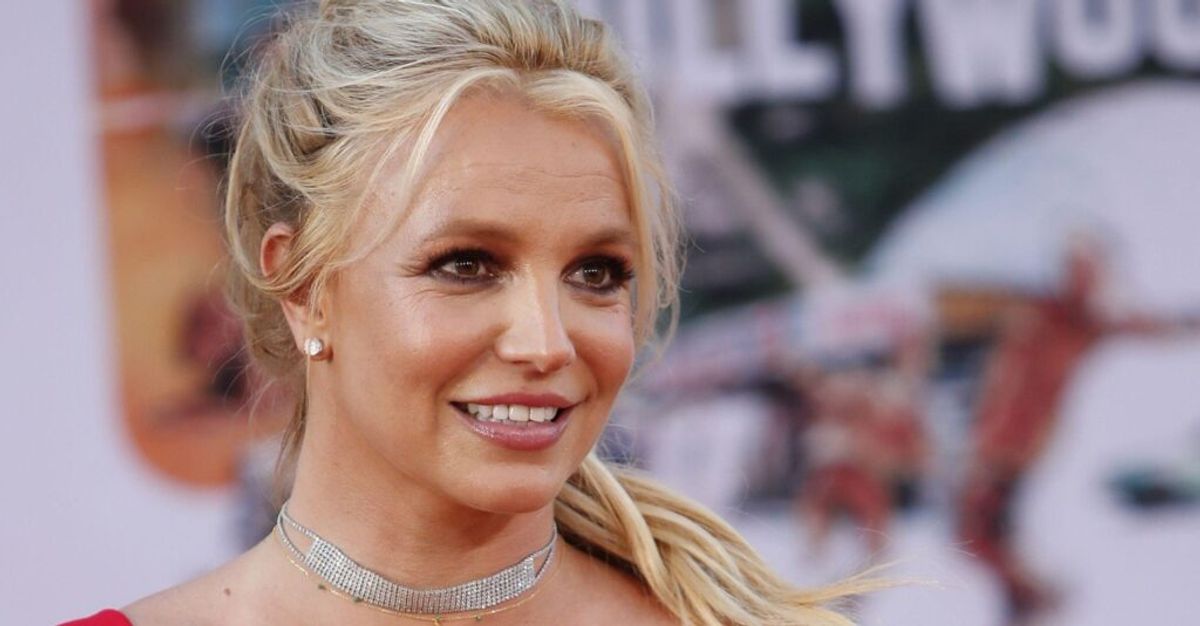 The partners had met on a music video set in 2016 and dated for several years. They got engaged in September, and while there has been no confirmed news of marriage, Spears has been referring to Asghari as her "husband" in many Instagram posts.

This baby would have been her third child. Our sincerest condolences to Britney and Sam at this time.