Leon Dawson, from Surrey, volunteered to fight in Ukraine. However, he was rejected since he has no military experience or connections to Ukraine.

The 37-year-old volunteer traveled to Poland with a group of friends, despite being denied to fight the war.

The growing number of British citizens wants to help the people of Ukraine defend against Russia's military operations.

Leon, a gym owner, revealed that his offer of help was rejected because he was considered "more of a liability than a help."

Meet Leon Dawson, a British national who has no links to Ukraine and no military experience, but is prepared to join the fighting and put his life on the line.

"I'm not a stupid person. I understand war is way more than just people shooting."

That's how this brave Briton ended up on the Polish-Ukrainian border, where he helps deliver aid. Yet, he is aware that, if needed, he will pick up the guns himself:

"If they need me to fight then obviously that's something I'm willing to do." 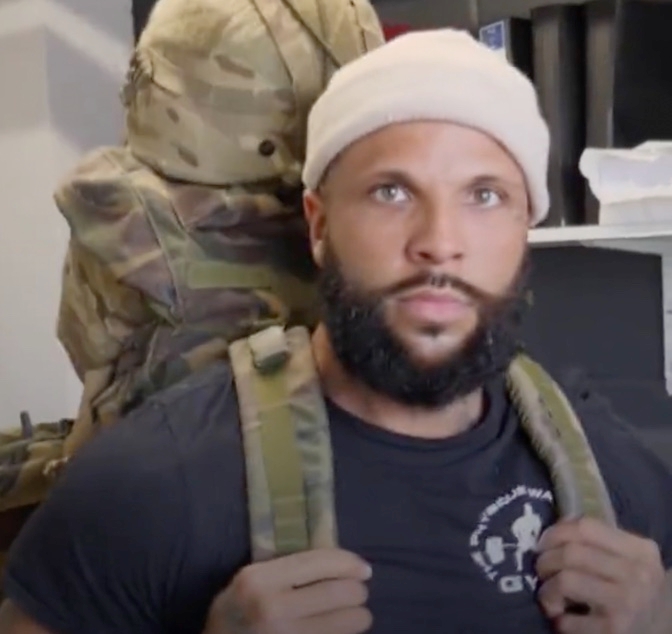 "To get trapped there would be obviously very, very bad. I'm trying not to let that happen."

When Leon's urge to help came after he went to join the "foreign legion." He explained that he saw the struggles of the Ukrainian people:

Leon contacted the embassy and borrowed the equipment from his Marine friend. He then said:

"I've never been to Ukraine, I don't know anyone who is Ukrainian, I know nothing about Ukraine All I know is that they're being invaded by a bigger, more superior party and they need help."

"Women and children are being bombed and killed. If I'm this scared and apprehensive, what are the people over there going through? They must be absolutely terrified."

Leon is among 20,000 volunteers. He explained that his family was aware of his actions, adding:

"My family are quite upset. Obviously, it is a hard time."