Marrying that special someone is the dream of many, but does that mean we let things get really crazy? Apparently, to this British woman, who goes to extreme lengths just to marry the love of her life, it does!

Toni Standen, a 29-year-old bride from Britain, faked vaginal cancer to raise $11k for her wedding, only to receive a five-month prison sentence. 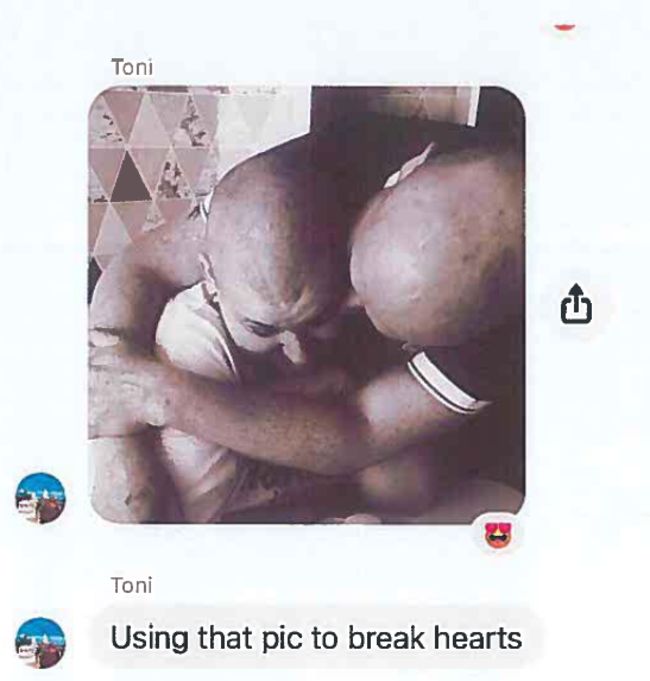 District Judge Nicholas Sanders gave her the sentence. According to The Sun, he told her in Chester Magistrates' Court: "Every right-thinking member of society would be appalled by your behavior."

"Thankfully it's not often this court has to sentence someone who has shown such a degree of shamelessness, such greed, or such a betrayal of friendship as you did to your friends and the wider community.

"You made up an illness to gain the sympathy of your friends and sat back and watched as they raised money to support you.

"You continued to embellish that tissue of lies, telling those same friends on one occasion that you only had weeks to live." 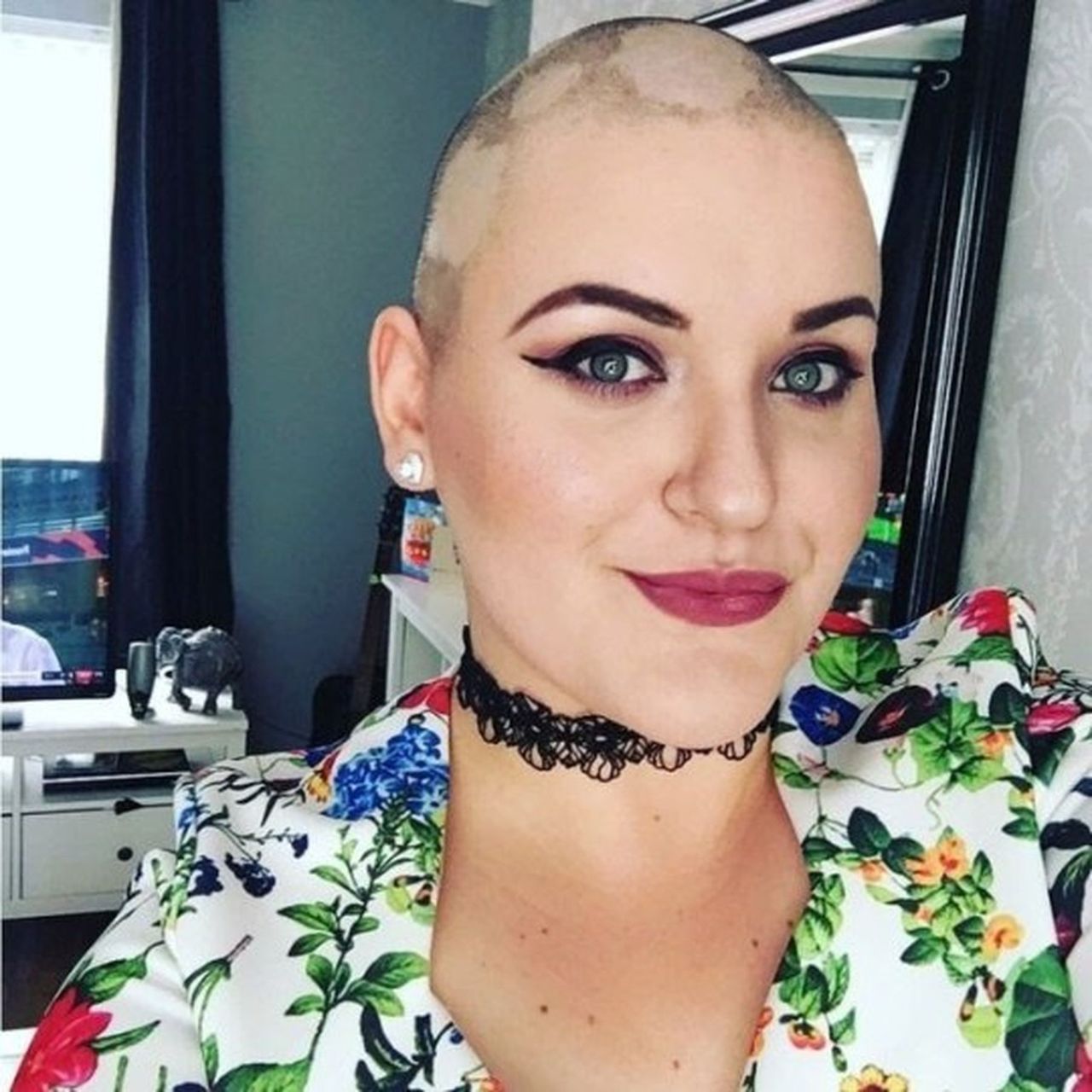 The judge added: "I don't accept what's said that having started you simply couldn't stop.

"Not only did you not stop but you made it worse. You gave newspaper interviews to engender public sympathy for your made-up plight.

"You used that money raised from the generosity of others to fund your wedding and holidays.

"Such was your lack of shame that you kept taking money from them over many, many months."

Standen Deceived Everyone Around Her

In July 2017, Standen claimed to have only two months to live, saying about her cancer that "It's gone to my brain, my bones — it's everywhere." 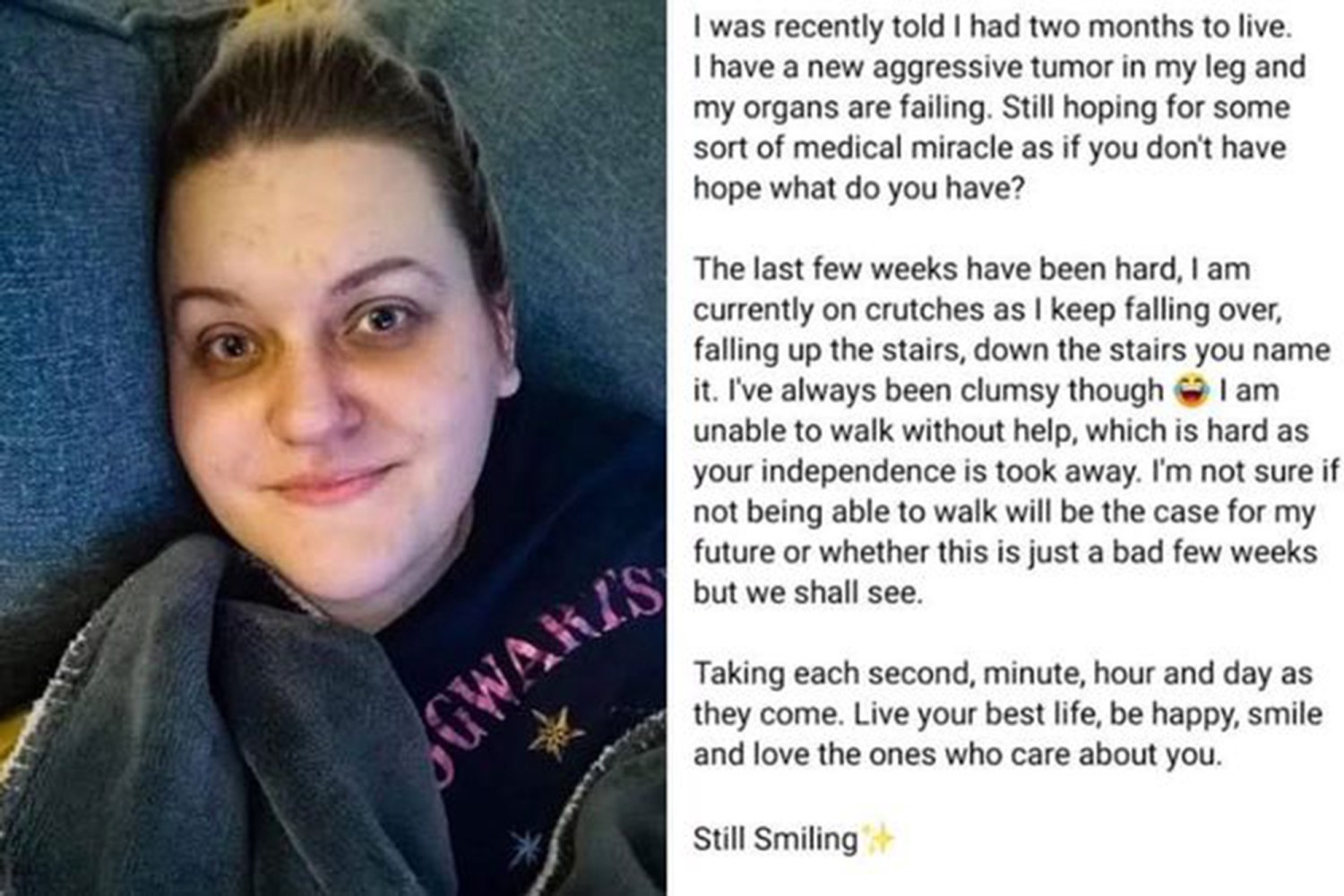 According to one newspaper she deceived, the Liverpool Echo, Standen completely shaved her head and updated friends with "clarity and detail" that they did not doubt her. She even took part in interviews with two newspapers.

She said it was her "dying wish" to marry her 52-year-old partner, James. So, people close to her and well-wishers put themselves out for her.

They started to raise the funds through a GoFundMe page after claims from jobless Standen that she was terminally ill.

She gave them another push by mentioning that her 57-year-old dad was dying of cancer, and she wanted him to walk her down the aisle.

He died before the day, and a recorded emotional video left guests in tears during the event.

Toni and James had their marriage ceremony at St Bede's Catholic Church, Widnes. Following the ceremony, they held a reception at a sports club close by, to which they invited 150 people. 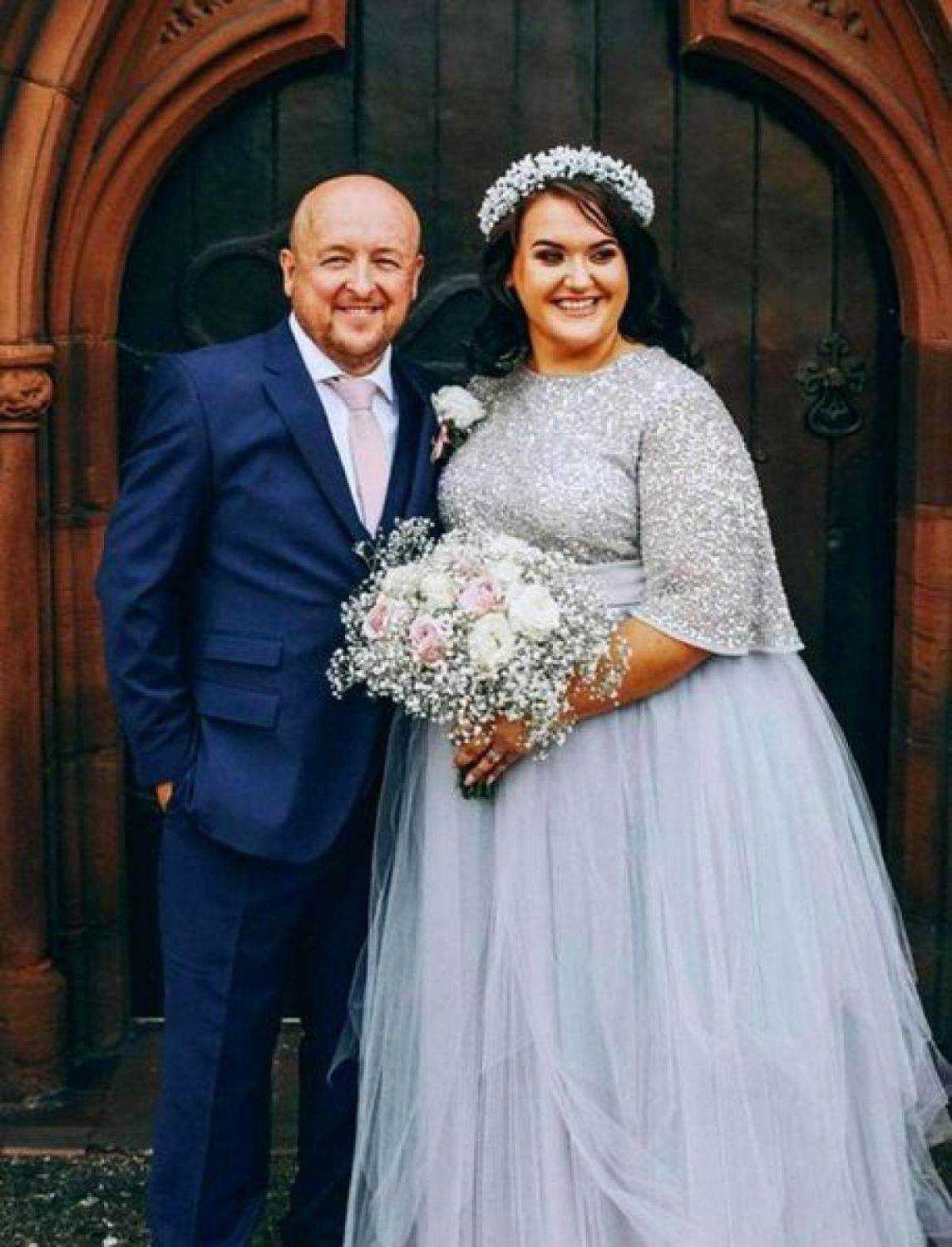 The married couple spent their honeymoon in Turkey - paid for by kind-hearted strangers.

Standen Did Not Only Lie About Her Cancer

This year is when her friends began getting suspicious, and for good reason. She unexpectedly arranged a trip around Europe, despite her "illness".

In fact, she even faked catching COVID-19!

Two friends of hers confronted her, and she admitted it was "all lies."

According to the Echo, she texted her friends with "I am embarrassed and heartbroken and right now I am struggling."

The Sun reports that Ashlea, who has been suspicious of her friend since her claims about coronavirus, said the following in a victim impact statement: "Toni was my closest friend. I loved her like a sister.

"Every heartache and setback in relation to her alleged cancer. I experienced those emotions too.

"While the facts no longer stand, my experience remains real. My tears were real, my grief was real and still is.

"I believe the greatest disservice has been to each and every person who has fought or is fighting a genuine battle with this disease. Toni's father being one of them."

Standen's aunt Connie Atherton said: "It's come as a big shock to us. We went to the wedding. She betrayed her friends." 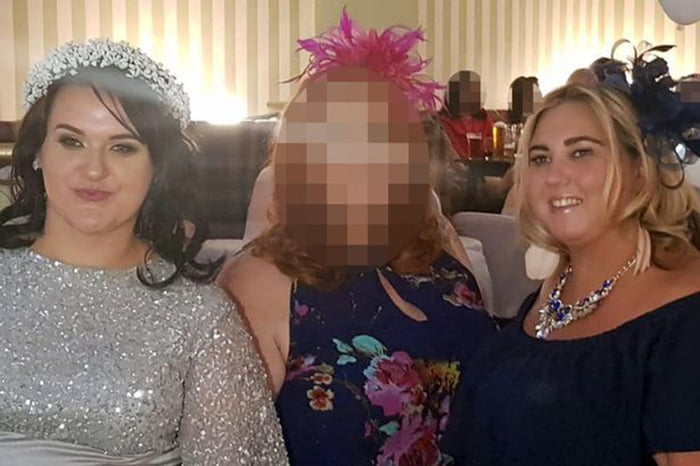 It seems that her husband didn't know about her scam, Standen said: "At the minute I don't know if Jim and I will be getting a divorce, I don't blame him if he does and I don't blame you both if this is the end."

As the Mirror noted, her husband supported her at court, but she eventually admitted she was a liar.