For some reason, weddings attract a lot of unhealthy family drama. Maybe it's because planning a wedding can be incredibly stressful, but it's rare for the drama to center on a single person.

In this case, an overbearing relative tried to force her will on her sister when planning her wedding. Things got really messy, and it all started with a small issue that quickly got out of hand.

The Bride-to-Be's Sister Suffers From Alopecia 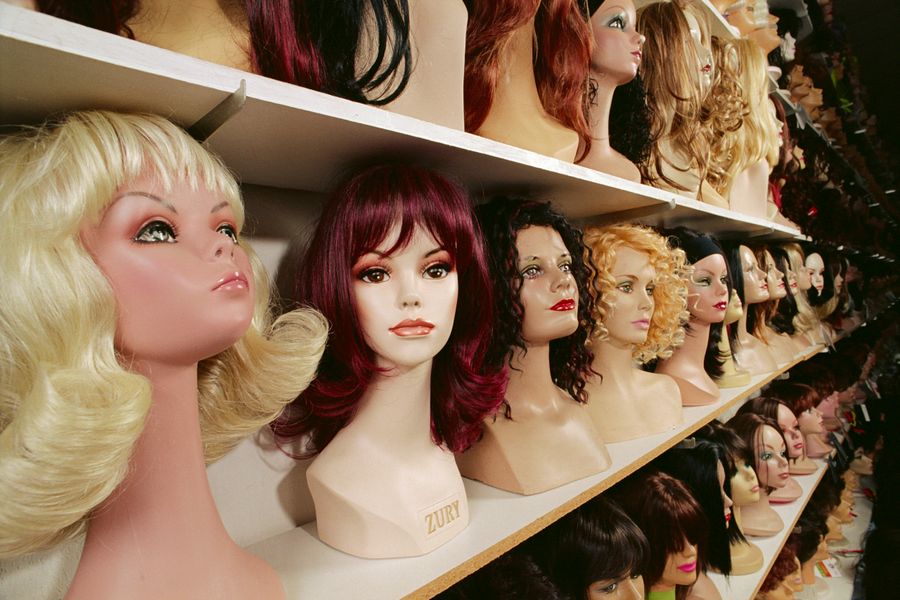 The bride-to-be was struggling with how to invite her sister to the wedding, given her alopecia. She told her story in a Reddit post, which has since been deleted.

Her sister's hair loss was so severe that she was left with no hair at all.

Since her childhood, she was given convincing wigs, and she completed the look by using makeup to create eyebrows and eyelashes.

At Some Point, She Decided To Go With Her Natural Look 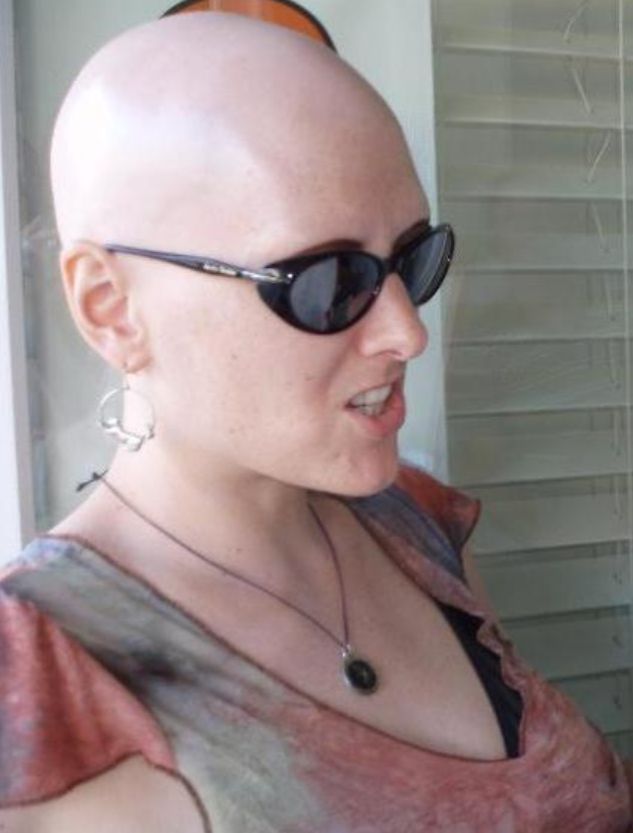 When her bald sister completed high school and entered the military, she stuck to her natural look.

She spent over eight years in the military. According to her sister, this was confusing because the military has high hygiene standards regarding "hair and looks."

Of course, the connection between lack of hair and hygiene makes no sense. Also, the army offers some allowances for hair length when the person is dealing with alopecia or other medical conditions.

She Wouldn't Be Allowed To The Wedding Without A Wig 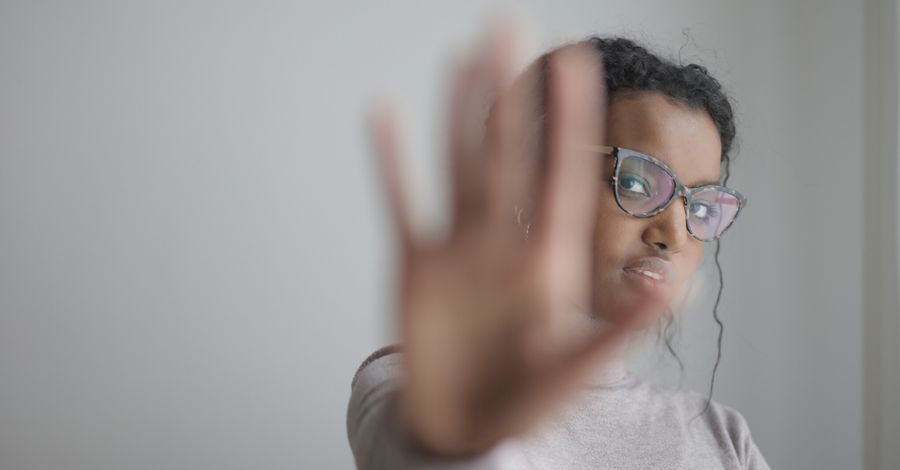 Both the sister and the fiance decided that she was not invited to the wedding unless she wore a wig and makeup. The warning came as an ultimatum during the lead-up to the engagement party.

The bride-to-be explained that her sister was "going to miss out on these events" unless she tried "to make herself look more natural."

For the most part, the family seemed to back the couple's decision to demand that the sister wears a wig and makeup to the wedding. However, the fiance's brother was against the decision, which he considered a horrible demand.

The online community was very clear: the couple was in the wrong, and the groom's brother was right. The internet was also baffled by the fact that the two sisters didn't really get along.

One of the users claimed that they would be embarrassed if the bride was their sister. This commenter highlighted the irony of the bride-to-be's insistence that her sister makes herself look more natural:

"Do you really not see the irony here? You're asking her to change the way she naturally looks to look 'natural.'"

According to other people, the bride was selfish for not looking at the situation from her sister's point of view. Her demands made it clear that she did not think her sister's natural appearance was not worth being seen in public.

Others argued that this animosity might be the reason she joined the military in the first place:

"No wonder she joined the military, with a family like you I'd want to get away and stay away."

So, the court of public opinion is very clear: the bride-to-be and her fiance horribly treated her sister. She deserved better.