Brian Laundrie, a fiancé of a murdered blogger Gabby Petito and the only person of interest in her death, died from suicide, the family lawyer confirmed.

The lawyer for the Laundrie family, Steven Bertolino, said in a statement to ABC:

Brian returned to his Florida home on September 1st. Ten days later, Petito's family reported her missing after not speaking to her for days. 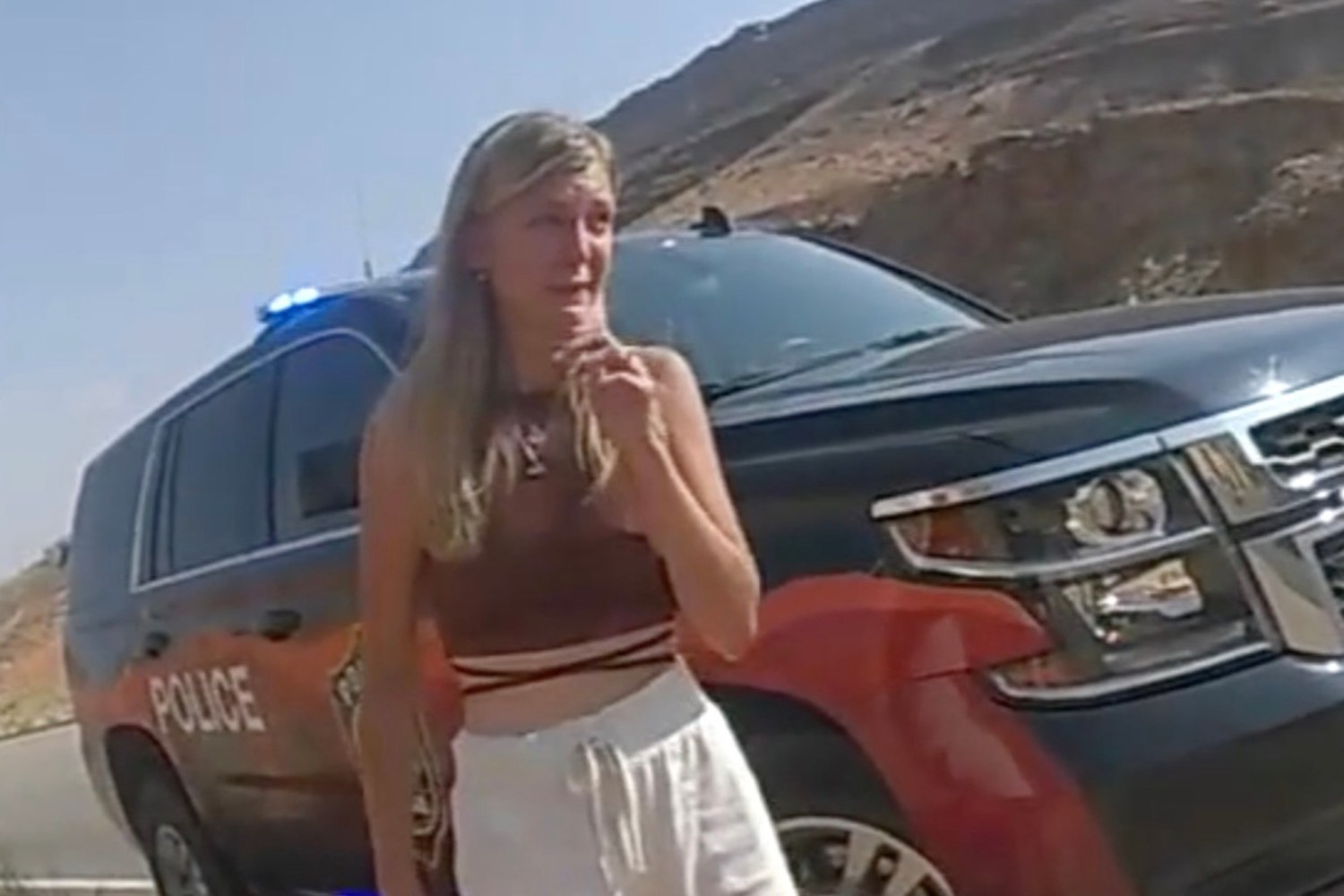 The hunt for Laundrie was one of the most covered in recent history. On October 21st, human remains found in Florida wilderness were confirmed to belong to Brian, who was 23.

"We are thankful that another step in finalizing this case has been taken. While this entire situation evokes nothing but sadness, we're hopeful that all the work which went into the chaotic search for answers will help heal those impacted."

The two were childhood sweethearts, and the two started what was supposed to be an adventure they called van life in July. In mid-August, they were spotted arguing, and a bystander even called 911 and informed that a man slapped a young woman. 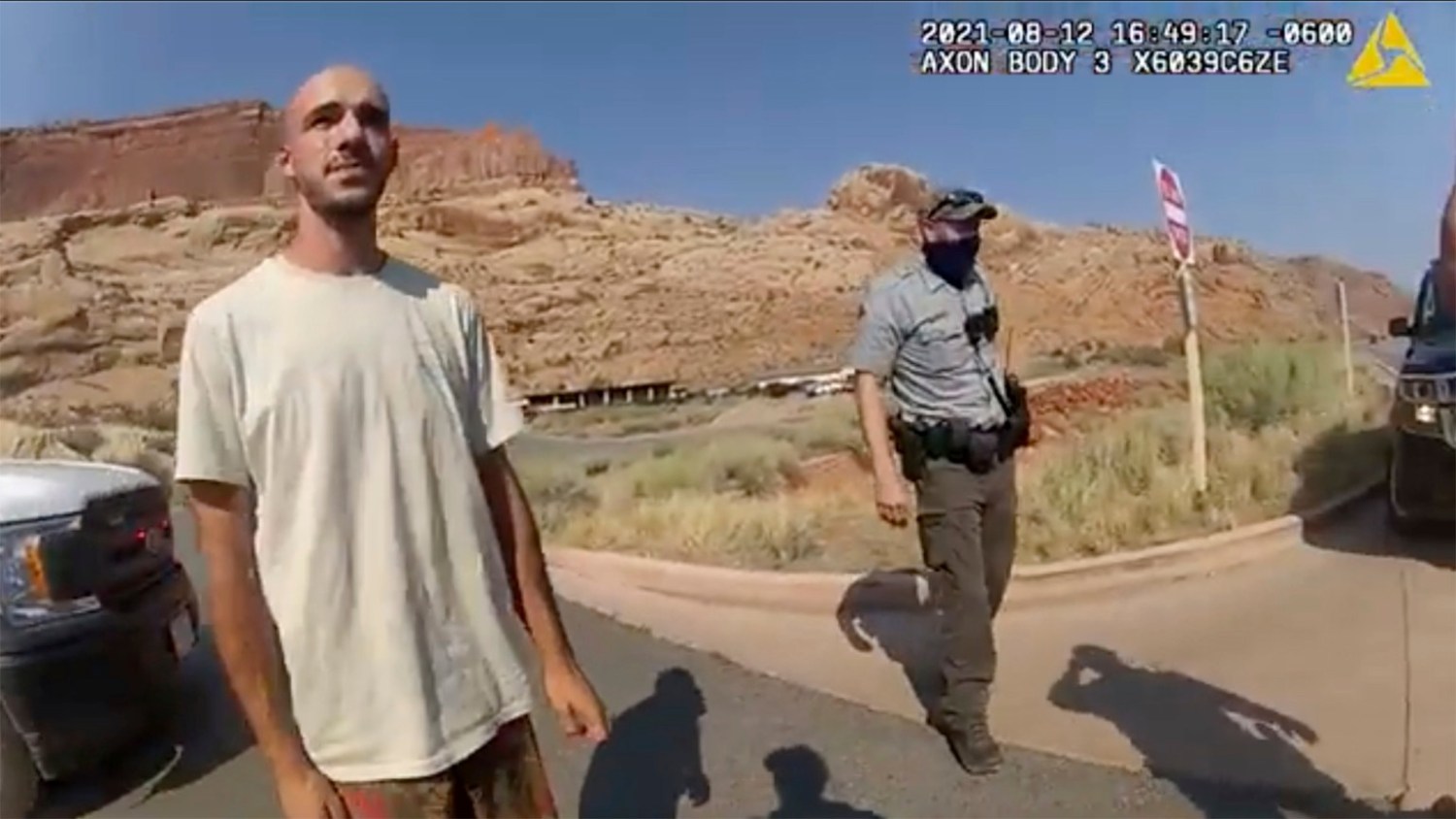 The bodycam footage showed Petito in distress, as the officers went as far as calling her the perpetrator.

In the final August days, Gabby was murdered. With Brian Launrdie's suicide, the case had come to an end. He was never charged for the death of Petito but was charged in his absence with the unauthorized use of a debit card.

Though the case is not closed, the chances of knowing what happened to Gabby Petito, 22, are slim. How and why a young woman ended up dead in Bridger–Teton National Forest in Wyoming is open for debate.

Prosecutors are considering whether to charge "additional individuals" in the disappearance and killing of YouTuber Gabby Petito, Petito's family lawyer confirmed.