The Supreme Court overturned his death sentence after a disagreement with the jury.

The jurors who did not want the death penalty were dismissed from the case.

Additionally, after a domestic violence victim was made part of the jury, "prejudicial misconduct" issues arose.

Surprisingly, Laci's family saw Peterson for the first time in more than a decade during the trial. The family was allowed to speak on her behalf. 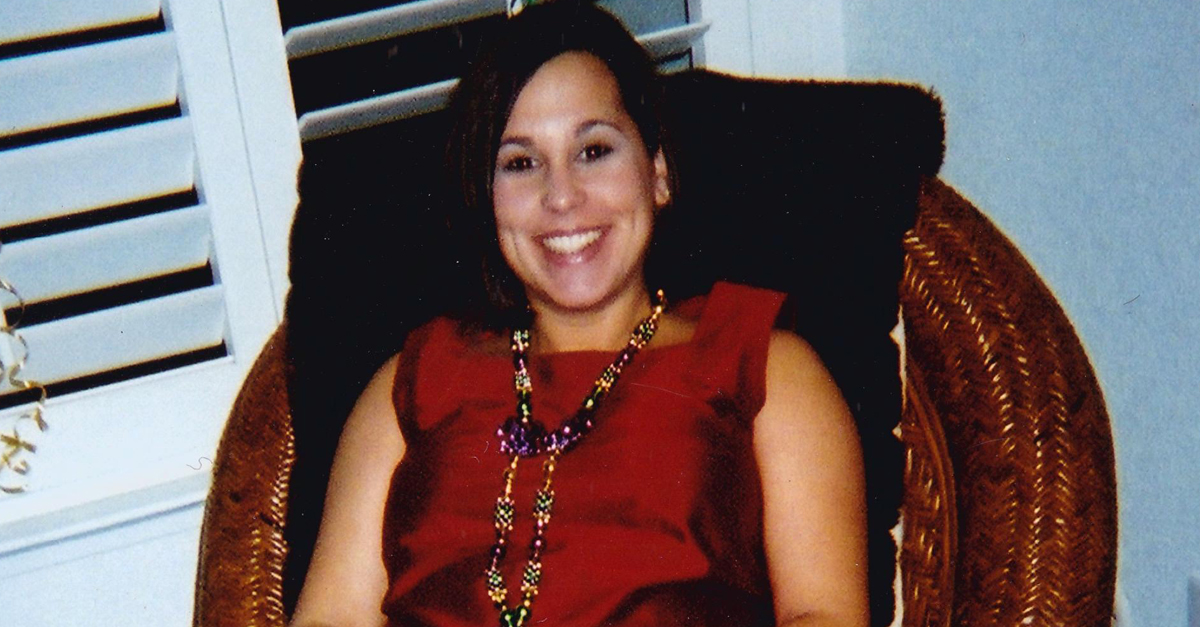 Laci's sister, Amy Rocha, explained how devastating losing her sister has been:

"It's been 19 years, and there's not a day that goes by that I don't think about my sister. I don't know how you go on living."

Laci's mother also spoke during the trial, saying that Peterson was a murderer and a coward:

Her brother claimed that the death of their sister had traumatized the family.

At the time Laci was killed, she was eight months pregnant with her son Connor. Initially, she went missing in 2002 from their Modesto home.

After investigations started, Peterson was caught in many lies. It was ultimately discovered that he had an affair with Amber Frey.

It was not the affair that made investigators think Peterson was guilty of the murder, but the fact that he had told his lover incriminating details made him a more likely suspect.

The Prosecutors Had Lots Of Circumstantial Evidence

The prosecution did not have a lot of physical evidence, but they had plenty of circumstantial evidence. Nevertheless, they proved that Peterson had killed his wife and his unborn son, at least according to the jury.

In the court documents, the evidence included the fact that trained dogs could trace Laci's scent at a marina where Peterson admitted to having gone fishing after she went missing. Her remains were discovered in the same area, and it was discovered that he visited the location several times afterward.

Additionally, a tarp that he used during his fishing trip was doused in gasoline, a substance that can destroy DNA. Authorities discovered a different tarp buried in fertilizer, which also destroys DNA.

Peterson was also caught lying about not fishing on a particular day due to rainfall, but it was later established that there was no precipitation on the day in question.

He also said that his wife was watching a cooking segment on TV on December 24, although it turned out that the show he talked about had aired on December 23.

The prosecutors also discovered that the jewelry she always wore while leaving home was in her bedroom when she went missing.

On top of all this circumstantial evidence, Peterson was found close to the Mexican border. His hair and beard were dyed, and he had identification that wasn't his.

Peterson also had many credit cards, knives, clothes, four mobile phones, a rope, camping supplies, and about $15,000 in cash. This happened after the remains of his wife and son were discovered. It was an indication that he was planning to flee because the evidence against him was mounting.