The horror of human sex trafficking in North Texas has been captured in a disturbing video from a Plano business.

The perpetrator was a convicted trafficker sentenced to 59 years in jail.

The cameras at Plano's Shops captured the terrifying moment a victim, 17, escaped a violent criminal with whom she spent the last year. 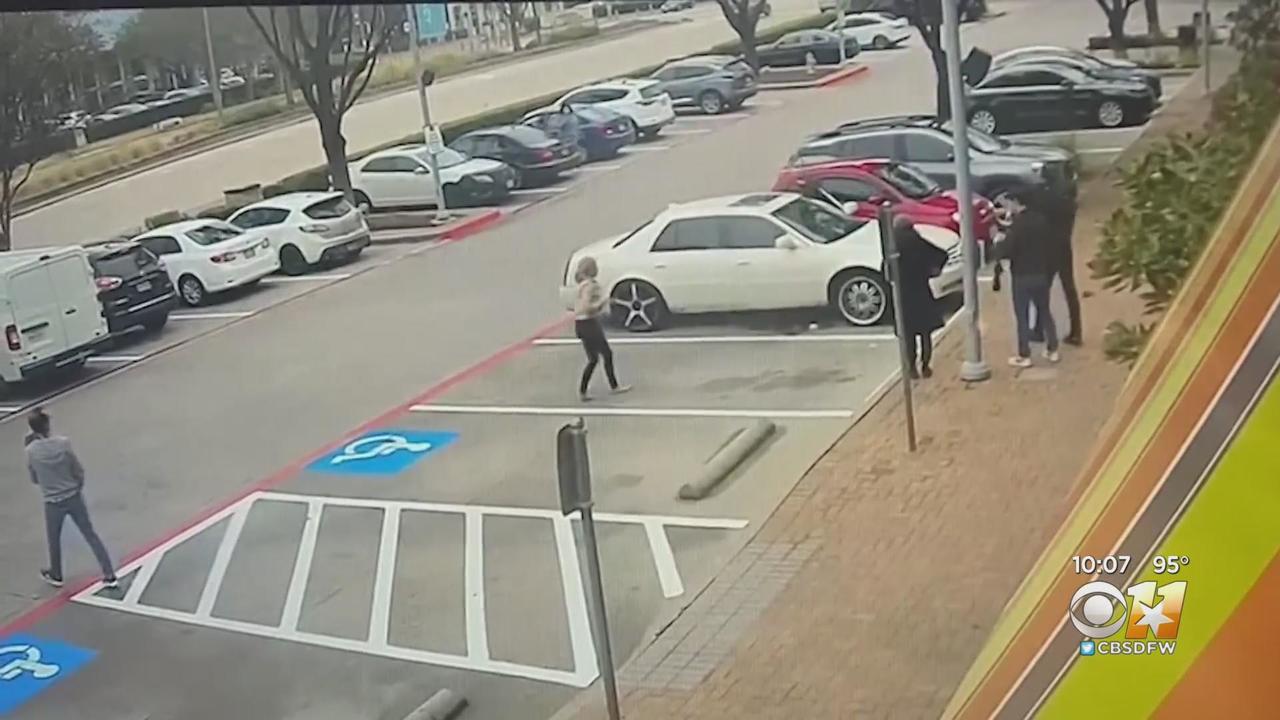 The victim and the trafficker got into an argument in the middle of the day. While in front of the hair salon, Ricky Stephenson, 29, hit the victim.

A witness saw what had happened and tried to approach the victim. The criminal grabbed her by the hair and pushed her inside a car.

Once they were in the car, the perpetrator tried to run away. The victim managed to get out, but he shoved her again. However, this time the witness called 911, and the group of people started gathering.

Stephenson grew anxious, so he fled without the victim. CBS DFW showed the video:

"My stomach hurts for all of us who have daughters, It's the most unthinkable situation you can imagine."

He added that the girl was 16 when she was kidnapped by Stephenson and forced into prostitution alongside two other victims.

Willis said that the outcome would have been different if people did not react and approach the vehicle:

"I'm proud of the citizens that were there and didn't leave, especially that they didn't turn a blind eye."

The girl's name is kept out of the public for safety reasons and due to her age.

Despite his attempt to flee, Stephenson was arrested and trialed. 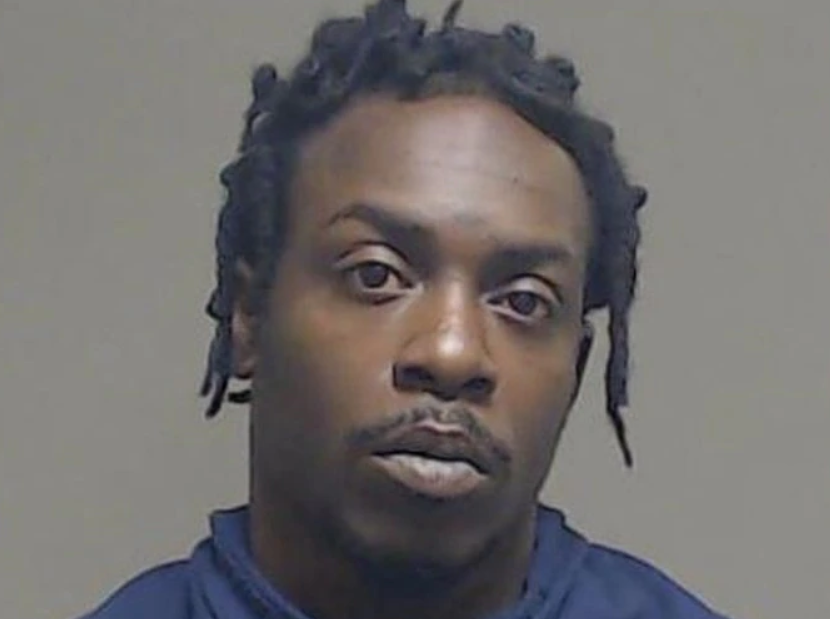 The prosecutor's statement in Collin County, Texas, says that the jury heard from two other victims of sex trafficking. Stephenson also bragged on social media that he was a "pimp" and even wrote that he was trafficking young women.

Despite numerous bans, sex trafficking of minors is an ongoing issue on social networks.