Alex, 20, from Sydney, was left "heartbroken" after his split from a 25-year-old woman. He left his girlfriend after finding out she was born a male.

The relationship between Alex and a woman lasted for nine months, and he discovered her past through a mutual friend. But was he right to leave her, or should've she said something sooner? 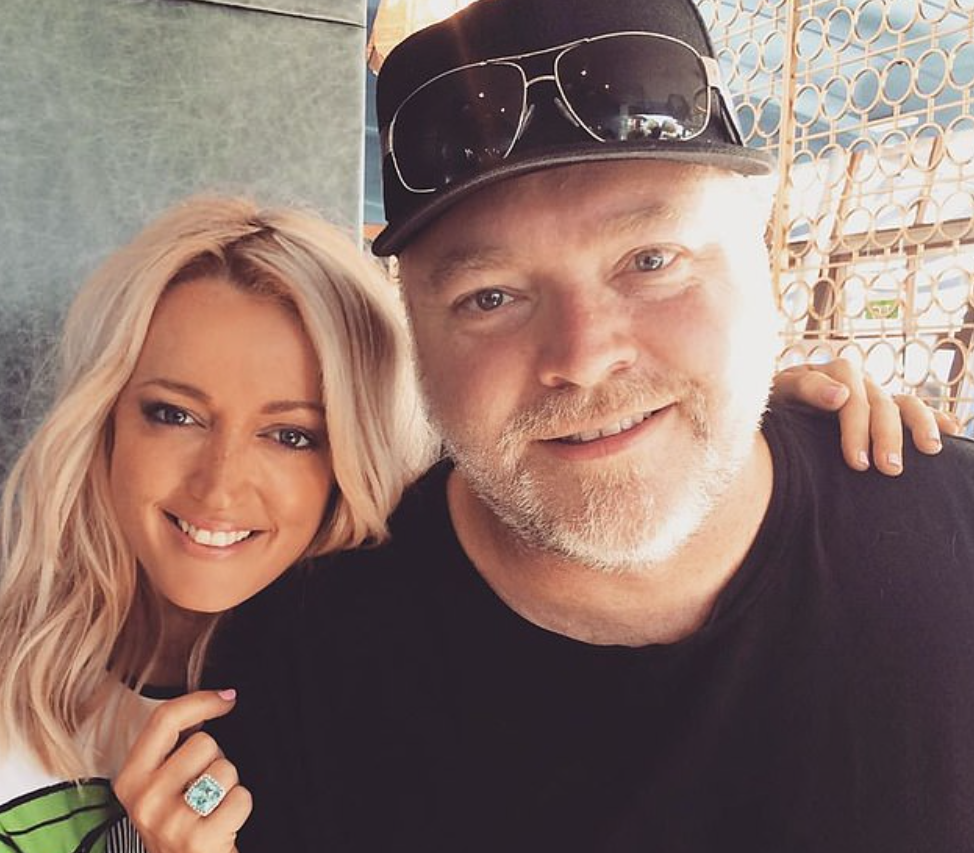 Talking to Kyle and Jackie O on KIISFM, Alex said:

Then he learned the truth:

"A mutual friend of ours, he'd been family friends of ours for years, since I was little. And what happened was, we were out one night, I came home with him, he was a bit drunk, and he told me: 'Look, Alex, now I've been hiding something from you and so is your girlfriend. I think you need to know because I think it's wrong, and I can't leave you thinking that this is a great, honest relationship'."

The girlfriend had a sex change operation at 18.

Alex explained what happened after he found out:

He talked to his girlfriend:

"So when I confronted her, I actually found her pills, I found her estrogen tablets... I just dropped, I felt cold, I felt angry, there were many emotions in one go."

The man stated he was in love and "never would've picked" that she was transgender.

He even said she was a "solid seven and a half."

Alex said that sex felt "normal," so when he confronted her, she cried and "didn't know what to say."

He continued by saying that when you're in a relationship, "you think you could have trust, and at the start of the relationship, she should've been upfront and told me." Alex was hurt due to the lack of trust she had in him:

"You've got to have that trust at the start but to not even say anything, give me at least some sort of known of the past, but nothing like that was said."

"It makes me feel sick. I'm still heartbroken. I feel deceived... I think that's a big lie for me, just sort of fake who you were and not to say that in the beginning."

He misses her but understands her reasoning:

"I feel like she must've been scared to tell me or see my reaction."

Alex is not in contact with their mutual friend or his ex-girlfriend. He stated:

"I just honestly need time away to think. I've had time out from everything."

According to all he said, his ex suffered from Gender dysphoria. The condition means that people do not identify with their gender. Hormone therapy helps bring a person's body in tune with their sense of self.

Was Alex transphobic? Was he right to ghost both his ex and his friend? Or was he right about trust and relationships?