The Australian child who gained widespread attention on the internet after a video of him begging his bullies to leave him alone went viral, has been cast in a Hollywood film alongside Chris Hemsworth.

Quaden Bayles, an Indigenous child with dwarfism who faced severe bullying, became well-known after his mother shared a video of him crying following a difficult day at school.

In the video, his mother, Yarraka, explains that her son is bullied because of his condition known as achondroplasia.

"I've just picked my son up from school, witnessed a bullying episode, rang the principal, and I want people to know — parents, educators, teachers — this is the effect that bullying has," Yarraka said.

A post shared by Keepin Up With Quaden (@quaden_the_kid)

"So, can you please educate your children, your families, your friends, because all it take is for one more incident and you wonder why kids are killing themselves," she added.

However, soon after Quaden made headlines for the heartbreaking video, he was selected by George Miller, the director of Mad Max, to appear in his film Three Thousand Years of Longing.

Miller was so impressed by the child's acting abilities that he also cast Quaden in Furiosa, the sequel to Mad Max: Fury Road.

"It was good for us and it was good for him. And he did such a good job that he's got a small role in Furiosa," the director shared. 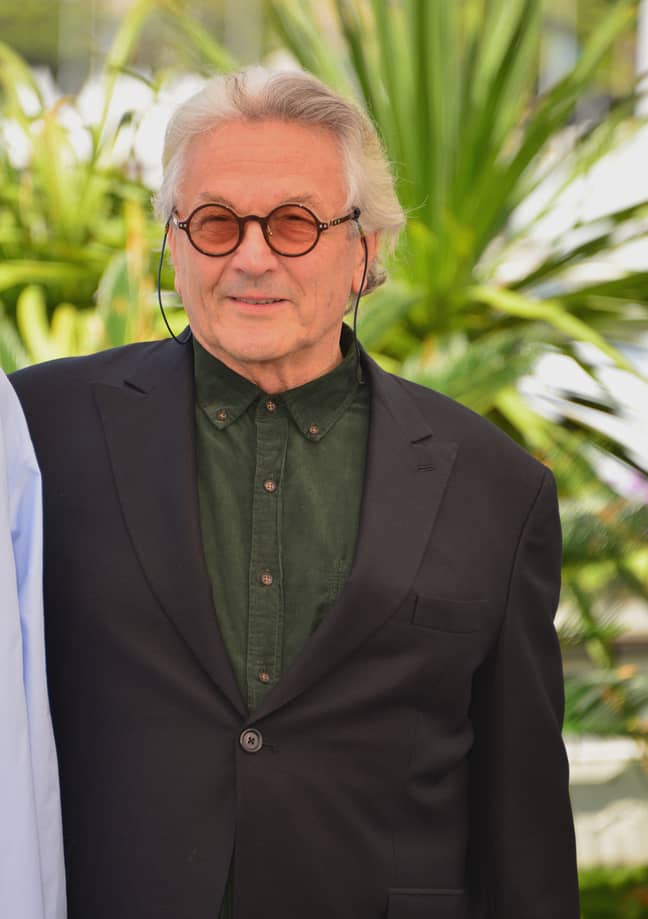 Miller stated to a publication that he was incensed by the suggestion made by News Corp Columnist Miranda Devine, who proposed that Yarraka had instructed her son to feign tears in the video.

"I thought, 'What the hell would she know about that?' That really fired me up."

Although Quaden was not acting in the video, he is poised to make a big impact in the film industry. Recently, he shared a photograph of the cast for the upcoming film, which includes high-profile actors Chris Hemsworth and Anya Taylor-Joy.

"Can't wait to watch on the big screen next year," he shared on Instagram.

Many people congratulated the young Quaden for landing a role in the highly-anticipated post-apocalyptic film.

"Congrats Quaden. You are such a wonderful young man. Can't wait to see this myself," one commenter praised him.

"Congrats. Can't wait to see it," another said.

"Whaaat! This is so cool," a third expressed.