Yuri Tolochko made a name for himself after marrying a sex doll he called Margot. The bodybuilder has found new love since Margot is broken.

Yuri, from Kazahstan, married Luna, and the two are currently in Bulgaria, living the good life. 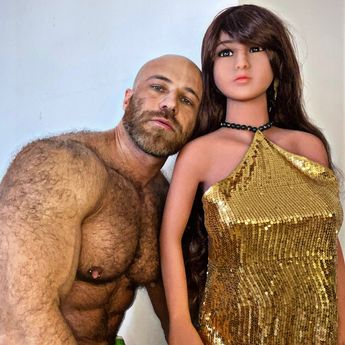 He shared snaps from his honeymoon with his followers on Instagram.

His first wife, Margot, was broken a year ago, but it did not stop Yuri from finding love soon.

He said that he finally got a chance to take Luna on their honeymoon:

"The pandemic changed everyone's plans massively, so when the chance came to go to Bulgaria for work, I was happy I could take Luna."

Yuri shared that it was a work trip, "but it was also so romantic that I consider it a honeymoon as well. We stayed in the capital Sofia for about a week, and it was fabulous." The wife did not complain. 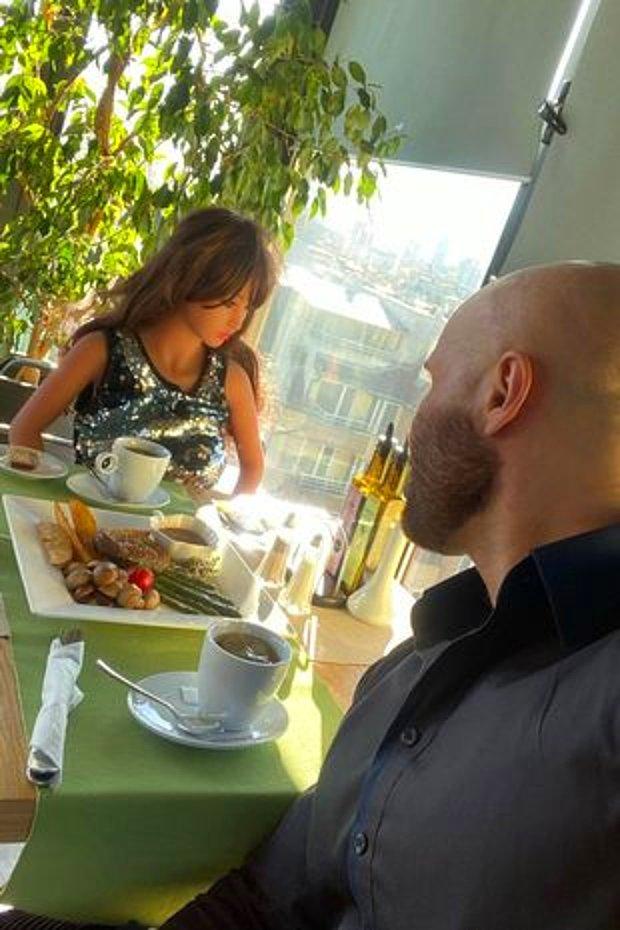 "We met a lot of people during my work time and also went out to restaurants and took advantage of the hotel room."

This is something we did not have to know:

"There was a lot of sex. We also, on occasion, went live on Instagram because my followers were waiting for us, they wanted to see us." 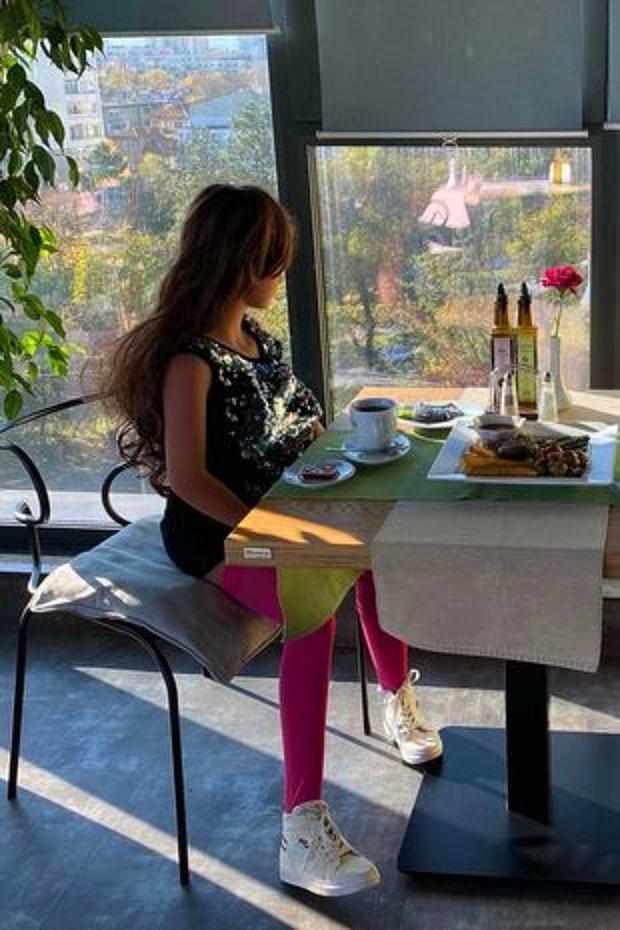 He shared that the waiter started at them once, adding:

"Everyone's reaction was different, but not negative. Kids loved Luna a lot."

Some people wanted to touch Luna since they saw a sex doll. Yuri continued:

"The stylists who made my wife's hair even asked about our sex life."

"Luna wore a very short skirt, and men liked to watch her as she sat on my lap."

Yuri shared that Luna even forgot underwear on one occasion, making him feel aroused. 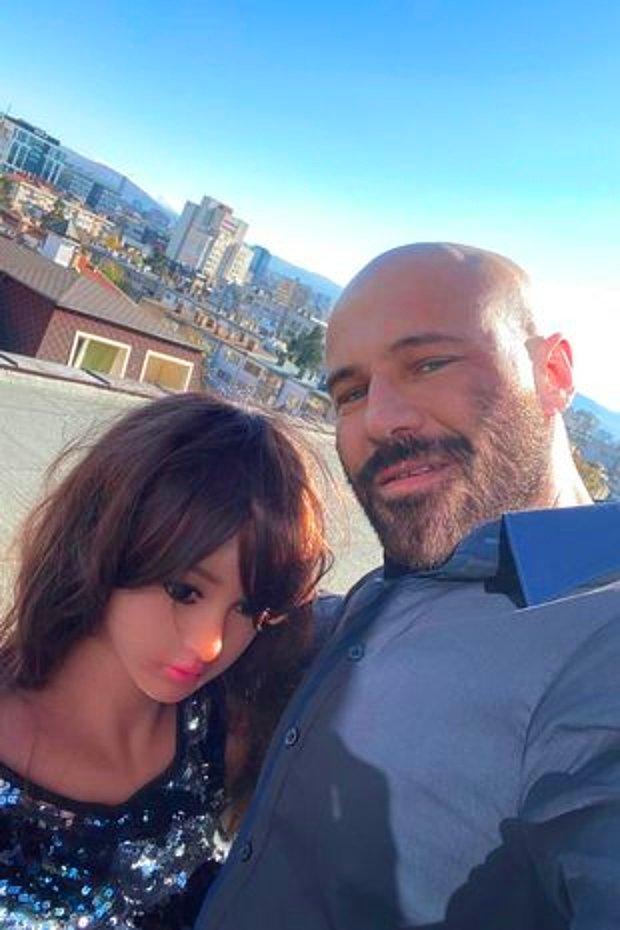 The man enjoys the attention they are getting:

"I like it when people look at us and their mood lifts. When the pandemic began, this was especially important. People lived in fear and often came to my Instagram page to smile and cheer themselves up."

The bodybuilder expressed that most of the reactions are positive:

"I sometimes get a negative reaction on the internet, but no one has ever shown it in person."

And speaking of negative, he explained:

"I used to have social media accounts in Russian, but then there was too much negativity. When I switched to English, many Russians were gone, and the negativity also disappeared, so I became more comfortable." 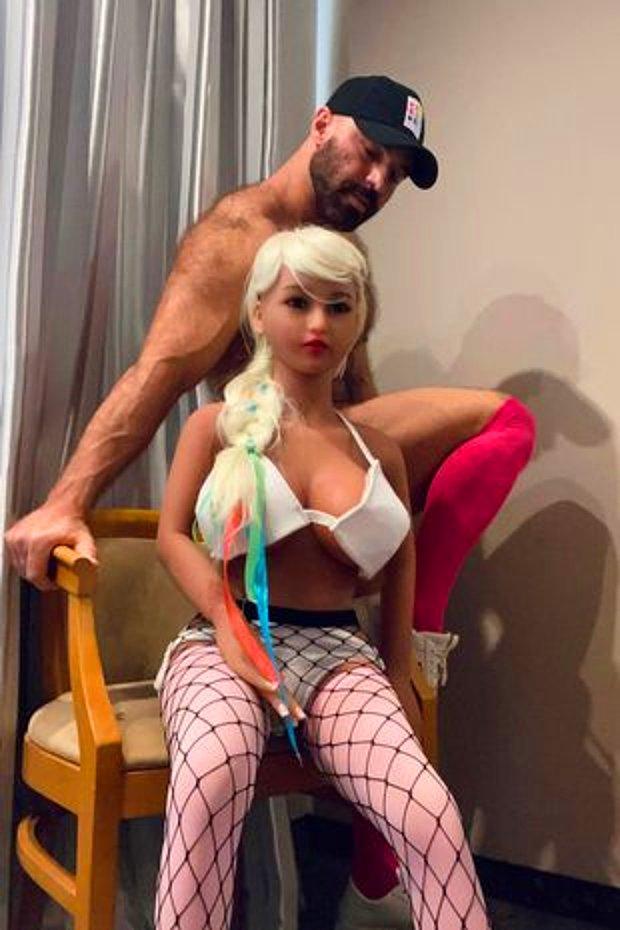 As for Margot, Yuri only said he "decided not to throw any more lavish weddings."

According to sources, Luna is not the only doll in Yuri's life, as he is also seeing Lola.