Bob Saget's wife, Kelly Rizzo, expressed how lucky she was to marry one of the best people on the planet in a heartwrenching tribute to the late comedian.

Days after Saget was put to rest, Kelly Rizzo, Bob Saget's wife, reflected on her marriage. Rizzo posted a loving photo of the couple, with a caption that read:

"Bob was a force. I'm sure every one of you out there, whether you knew him or not, was in awe of the enormous outpouring of love and tribute for this special man. It was like nothing anyone has ever seen." 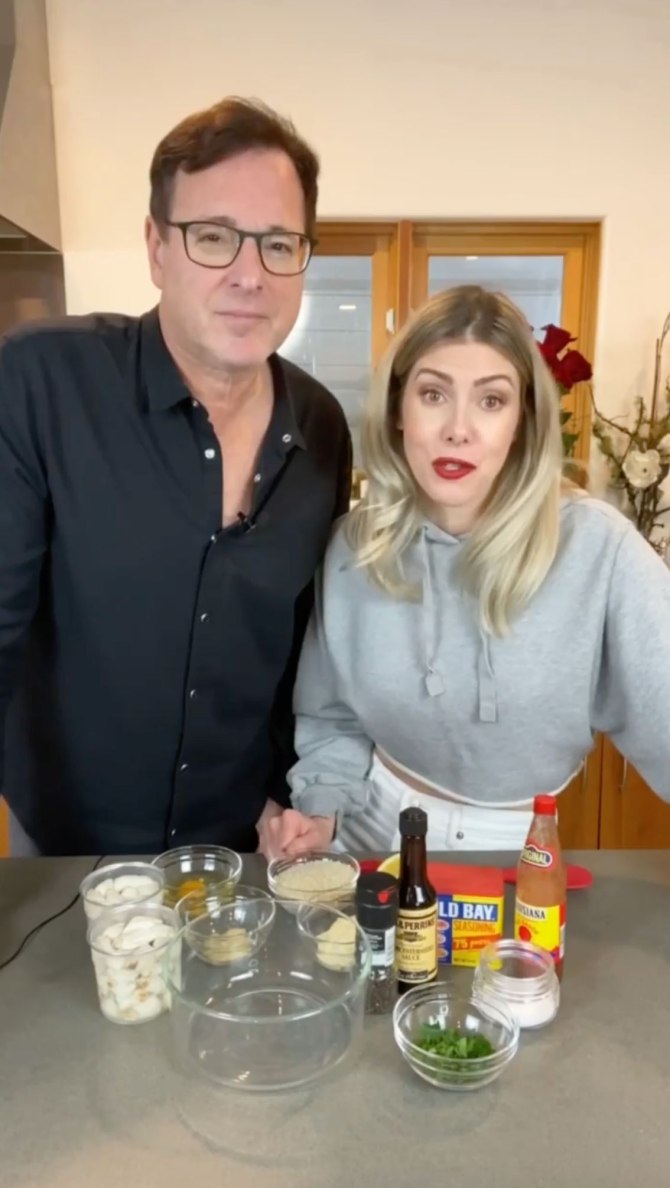 The 42-year-old widow married Saget in 2018, and she is grateful for having Saget in her life. She wrote:

"After much reflection this week, I'm trying, really trying, to not think I was robbed of time. But instead to think: How lucky was I that I got to be the one to be married to THE MOST INCREDIBLE MAN ON EARTH."

"I was the one who got to go on this crazy ride with him and be in his life these last 6 years. We had that time to make each other the happiest we'd ever been and change each other's lives forever. I got to be the one to love him and cherish him. He deserves all the love. Every ounce of it. Because that's how amazing Bob was. He was love. If you were in his life, you KNEW he loved you. He never missed an opportunity to tell you." 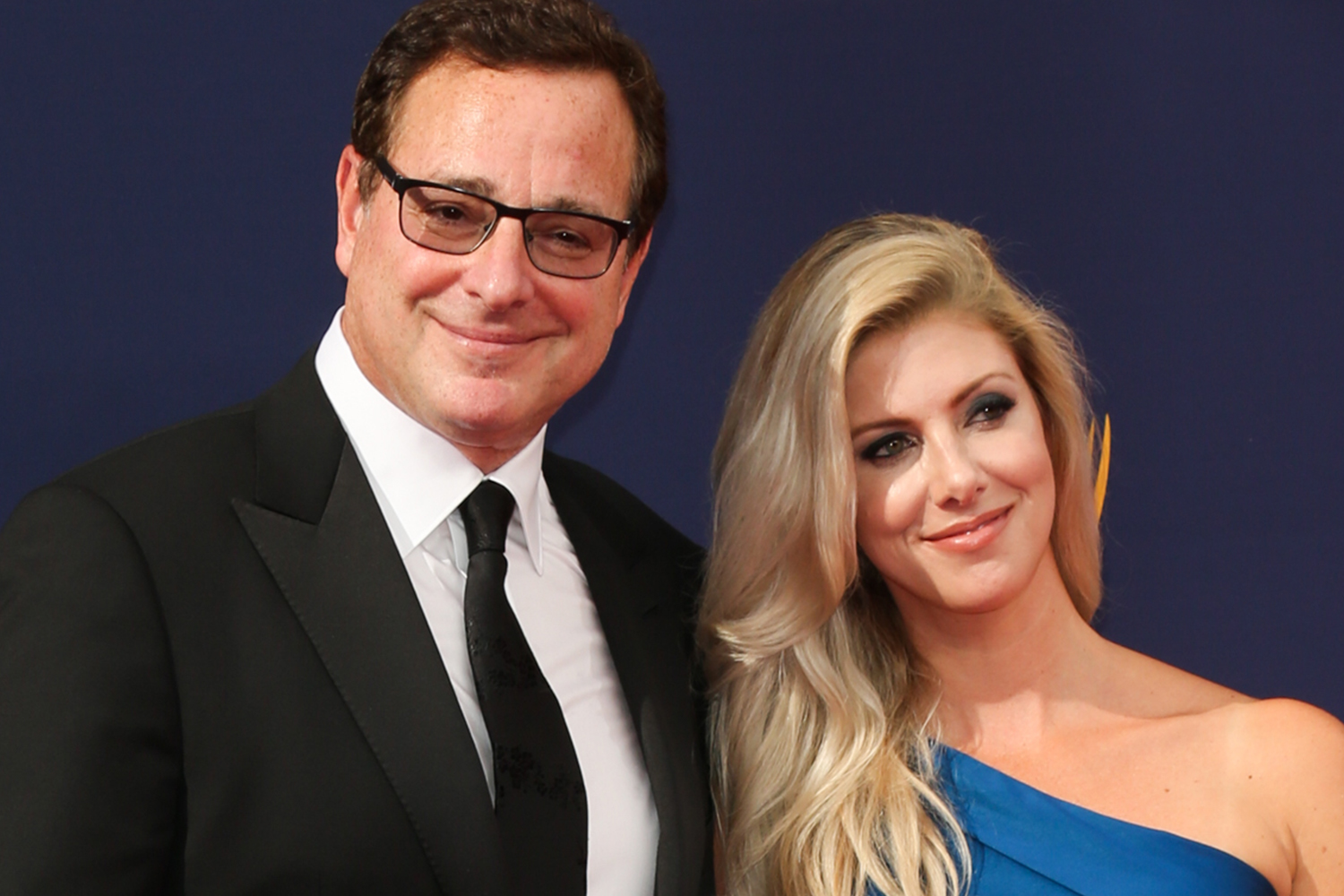 The comedian was found dead in his Orlando hotel room during his stand-up tour. He was only 65. The cause of death is still unknown, though there are numerous speculations.

Bob is a father of three daughters from his first marriage to Sherri Kramer, his high school sweetheart. They divorced in the 90s, and Bob started seeing his future, second wife, in 2015.

The funeral was held on Friday in Los Angeles, and most of Saget's Full House costars were among the mourners.

Bob Saget's wife called him a "hero" during the eulogy before her husband was laid to an eternal resting place.

Our thoughts go out to Bob Saget's wife, children, and those closest to him.