As he inspired millions of people during his life, it is no wonder that many grieved when they heard the news of Bob Ross's death.

The magic of Bob Ross's painting tutorials was a much-needed escape from life for many people. His TV show was famous throughout the world, and many expected this lovable painter to live out his days while painting happy little clouds. The news of Bob Ross's death shocked many.

It wasn't until a couple of months after his death that the public was notified of it. Walter J. Kowalski, CEO of Bob Ross Inc., told the New York Times that Bob Ross's death was caused by cancer. He had battled lymphoma for years after canceling his painting show. Lymphoma is a cancerous growth most often found in lymph nodes.

Bob Ross kept his diagnosis a secret from his audience and the public eye. This is why his death came as a surprise to many fans and followers. Through the years, nobody outside his family and circle of friends knew of the disease.

The Life Of Bob Ross 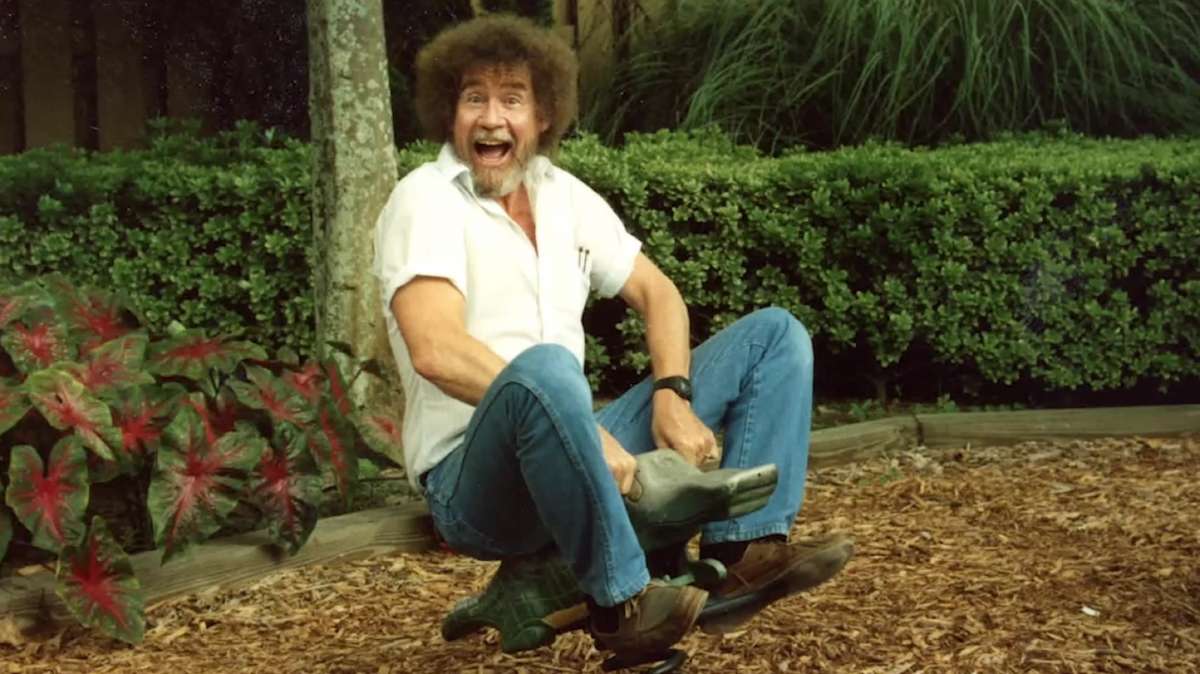 Artist Bob Ross was born in Florida on October 29, 1942. He was born Robert Norman Ross in Daytona.

After dropping out of school in ninth grade, he enlisted in the army. He discovered oil painting while he was enlisted in the US Air Force in the early 1960s. He took his first painting lesson at an Anchorage, Alaska United Service Organizations club during his service.

After this, he studied the wet-on-wet technique from his rival William Alexander. This allowed him to produce complete paintings in less than an hour.

As he returned from the force, Ross attended various art schools. Later on, Ross taught wet-on-wet to several friends and colleagues. 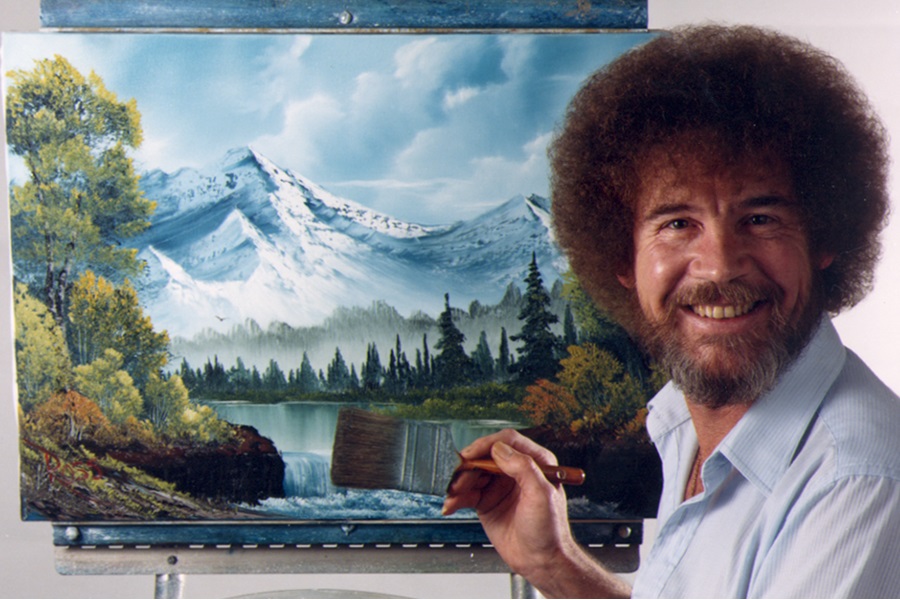 During his time as a TV instructor, Ross became known for his light humor and gentle demeanor. His ability to complete a painting in 30 minutes astonished the audience. More than 275 stations eventually carried The Joy of Painting.

It spawned an empire that included videos, how-to books, and art supplies. 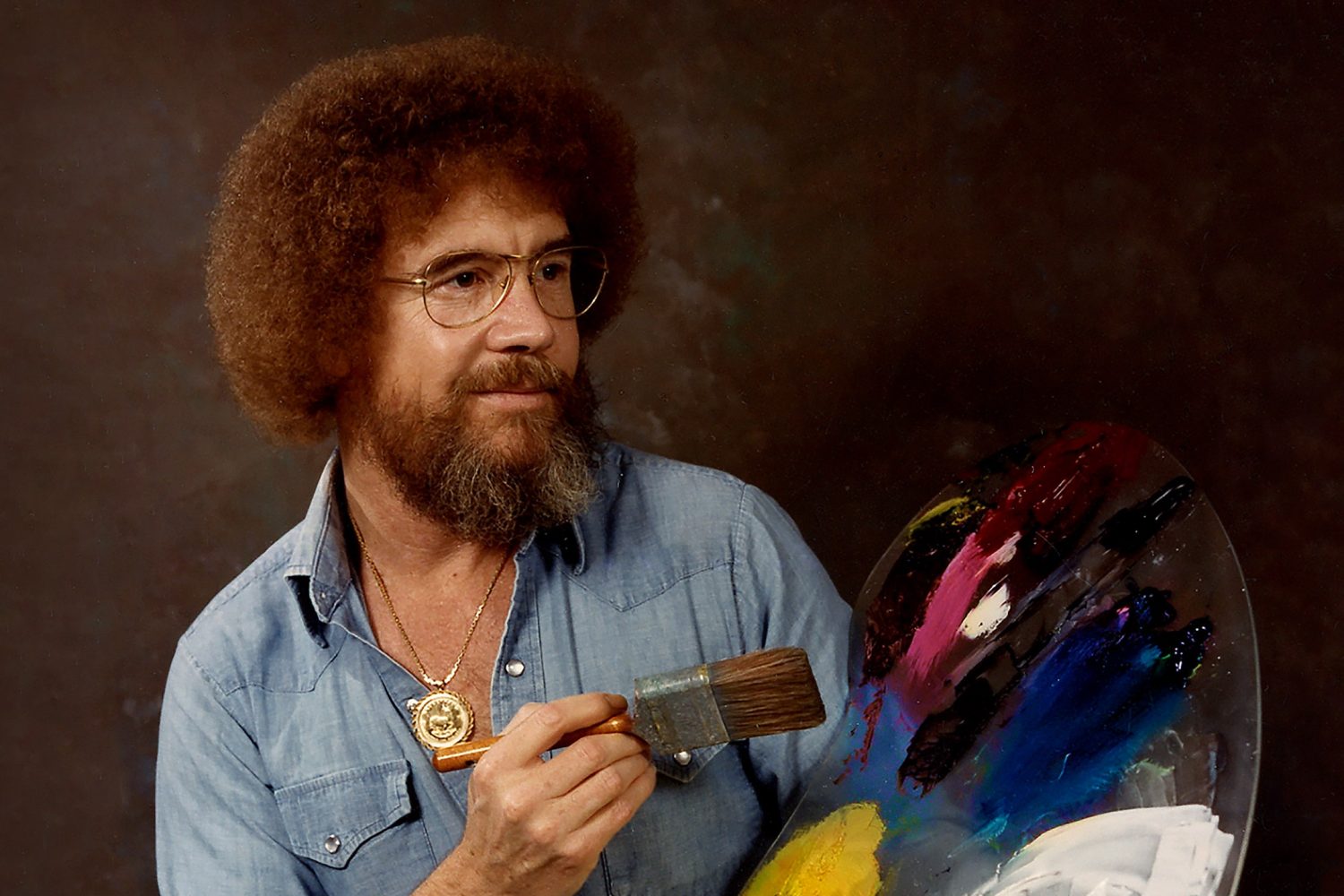 The news of Bob Ross's death reached us on July 4, 1995. He died at the age of 52. The official cause of death was cancer. Later, his manager would say that the cause of that was complications from lymphoma.

Since Bob Ross was such a private person, only a few people outside of his close circle of friends and family members knew of his diagnosis. What the public glimpsed of his situation was only the cancellation of The Joy of Painting. It was canceled in 1994, and the reason for it was announced to be Bob Ross's need to focus on his health.

This was when the famous TV instructor and the host had been diagnosed with lymphoma, but it was never made public. The tragic news of Bob Ross's death spread through his hometown of Orlando and then through the nation. Joan Kowalski, a spokeswoman for Bob Ross Inc., said he had battled lymphoma for several years.

Bob was married three times and had one child, a son named Steve. Steve Ross is a Long Island painting instructor. During his life, he was raised mainly by Bob Ross as a single dad.

Bob Ros's show was popular, not only due to his fantastic art technique but also because of his calm demeanor. Most of his viewers tuned into his program to watch him bring happy little clouds and pretty little mountains to life rather than learn to paint. Also, quite a lot of people tuned in just to hear him speak.

The obituary that was released after Bob Ross's death compares the painter's soothing voice to Demerol. They wrote that the TV artist's folksy demeanor eventually became interpreted as a kind of reverse chic. This is one of the explanations for his long-lasting popularity.

The Aftermath Of Bob Ross's Death 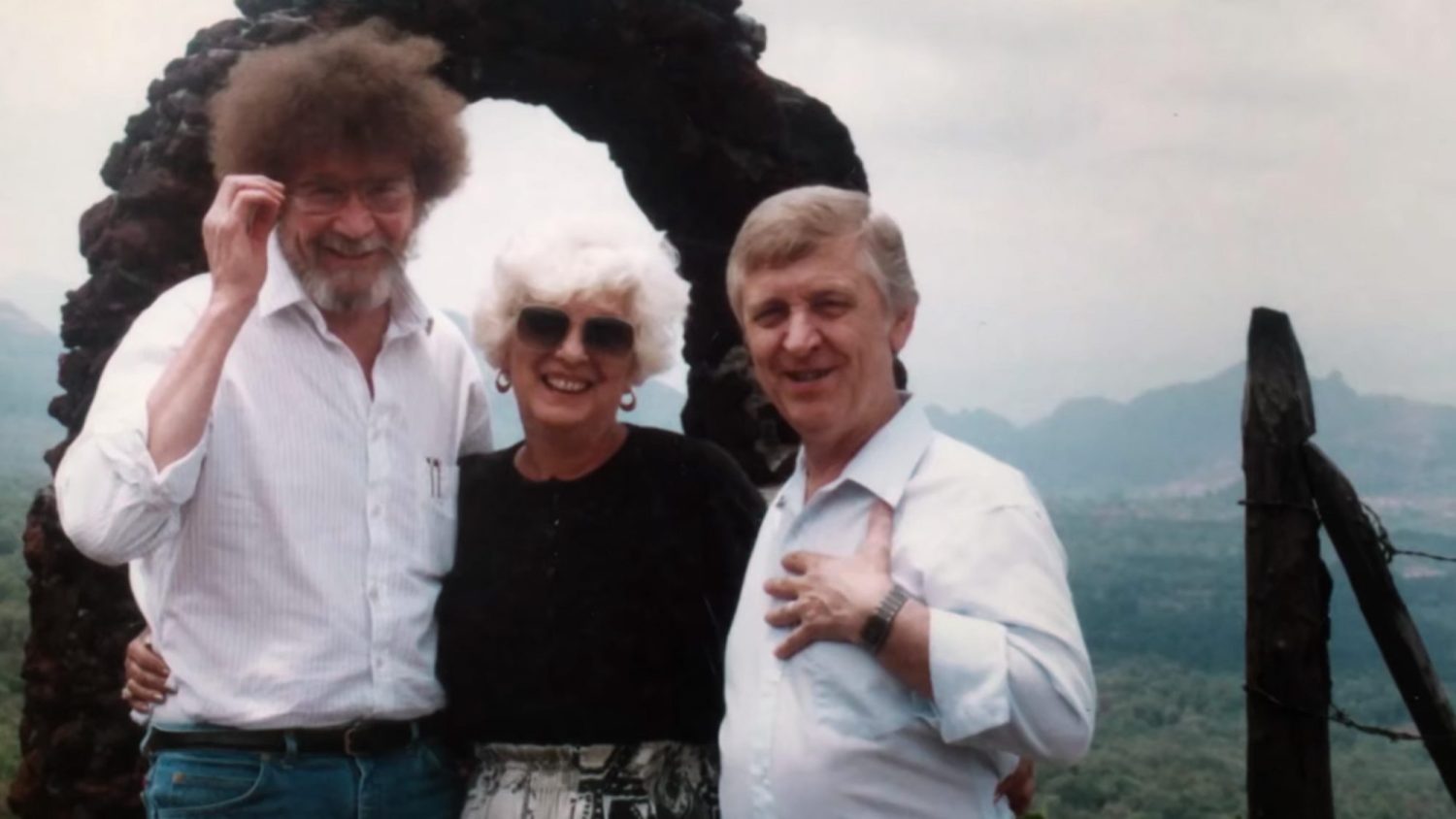 A documentary made about the aftermath of Bob Ross's death is called Happy Accidents, Betrayal & Greed. It begins with an overview of Ross' rise as an artist who grew to moderate fame on PBS through his program in the 1980s and early '90s. However, it focuses on what remained after Bob Ross's death.

After his career in the US Air Force, Ross taught painting, drawing inspiration from and working directly with the television painter Bill Alexander. William Bill Alexander ran numerous workshops offering painting lessons. While he taught in Alexander's workshops, Ross became acquainted with the couple Annette and Walt Kowalski.

Annette took a painting class with Ross in Florida. She was mesmerized by the then-unknown artist and took him under her wing. Annette and Walt financially supported Bob Ross as he became an independent artist. 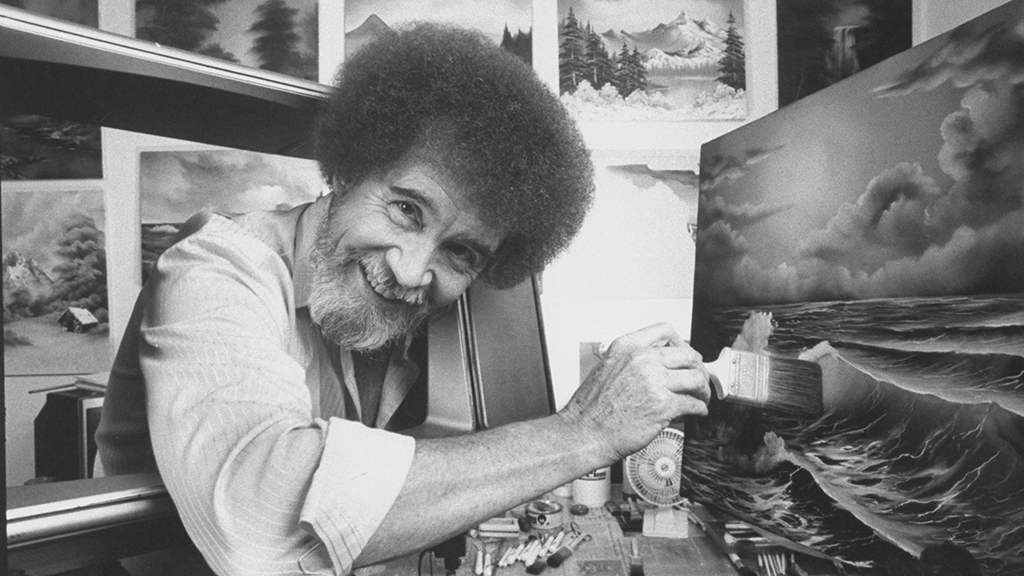 The Kowalskis were instrumental in establishing Ross' deal with PBS for The Joy of Painting. This is the situation that worked well for everyone involved. As Ross drew in audiences with his painting genius, encouraging his chill vibe, the Kowalskis were satisfied in helping an artist they thought of as special.

Through Ross' work, the Kowalski's helped to create Bob Ross Inc. A corporation through which they sold painting supplies and offered instructional videos. The company is still active, selling much of the merchandise that has cemented Ross as a popular modern figure.

Sadly, their relationship grew sour over time. The Kowalskis became motivated by earning a profit off of Ross' fame. Before he died, the Kowalskis pushed Ross to give over the rights to his name.

This battle grew worse after Bob Ross' death in 1995. This was when the Kowalskis sued the Ross estate and family. They did it as part of an effort to acquire total control over his name and likeness.

Steve Ross, Bob's son, says that Bob Ross Inc. has earned off his father's name. He also says that this has only ever benefited the company and not his family. Steve repeatedly said that he has never earned any money off his father's likeness.

It is alleged that Bob Ross, prior to his death, wanted his son and his half-brother to be in charge of his name. This led Steve Ross to regain control of the Bob Ross name. He raised a lawsuit in 2017. This was a joint lawsuit attempting to get control of the name and likeness. However, he lost the fight to get sole rights, and a judge ruled that Bob Ross Inc. was the owner.