There is something about BMW drivers that makes the internet compare them to psychopaths. Maybe their supposed lack of road manners or often pompous nature.

However, a new study claims that BMW drivers show "the greatest number of psychopathic tendencies than any other driver on the road." Audi drivers closely follow them.

It was a 12-question survey that helps to tell where a person falls on the psychopathy scale. This, in turn, shows how likely they are to exhibit anti-social behaviors, which are often traits shown by psychopaths.

With a minimum score of 0 and a maximum score of 36, the participants had an average of 6.6. This means that, on average, they had a pretty low level of psychopathy. 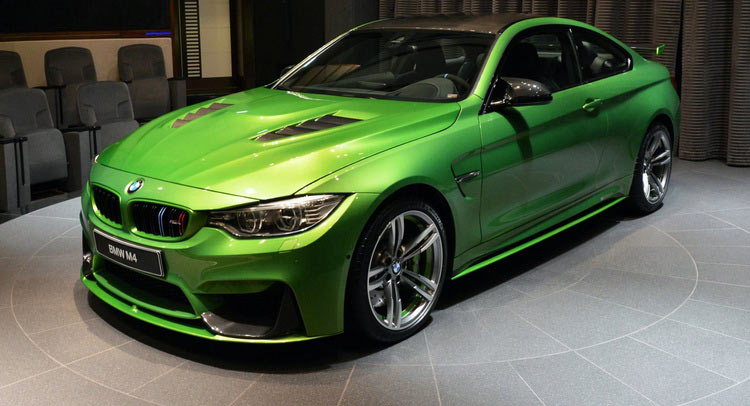 BMW drivers alone recorded 12.1 out of 36, which is almost double the overall average, while Audi drivers scored 11.7.

The study thus suggests that when compared to other car drivers, BMW and Audi drivers are more likely to exhibit psychopathic traits like a lack of remorse, superficial charm, and a showy sense of self-worth.

If you have seen anyone in a BMW, you might be able to relate.

Speaking on why they carried out this test on car drivers, the managing director of Scrap Car Comparison, Dan Gick, said:

"The popularity of true crime documentaries has resulted in a worldwide fascination with psychopaths. So, we were curious to discover whether there was any correlation between the car you drive and where you might sit on the psychopath scale."

"While our findings might back up some existing stereotypes of drivers who are unsafe on the road, it's worth noting that none of the levels seen in our study were any cause for concern, and while certain TV shows or films might trivialize what it means to be a psychopath, it is a condition that should be taken seriously."

"For us, the number one priority is ensuring that whether you drive a BMW or Skoda, you're staying safe while driving so that your car doesn't have to prematurely hit the scrap heap!"

Well, in other words, Gick is telling us not to run away from BMW and Audi drivers. They are not psychopaths just by the car they drive alone.

The same study showed Fiat owners in third place with a 7.0 score while Skoda owners were the least likely to be psychopaths with an average score of 3.2. 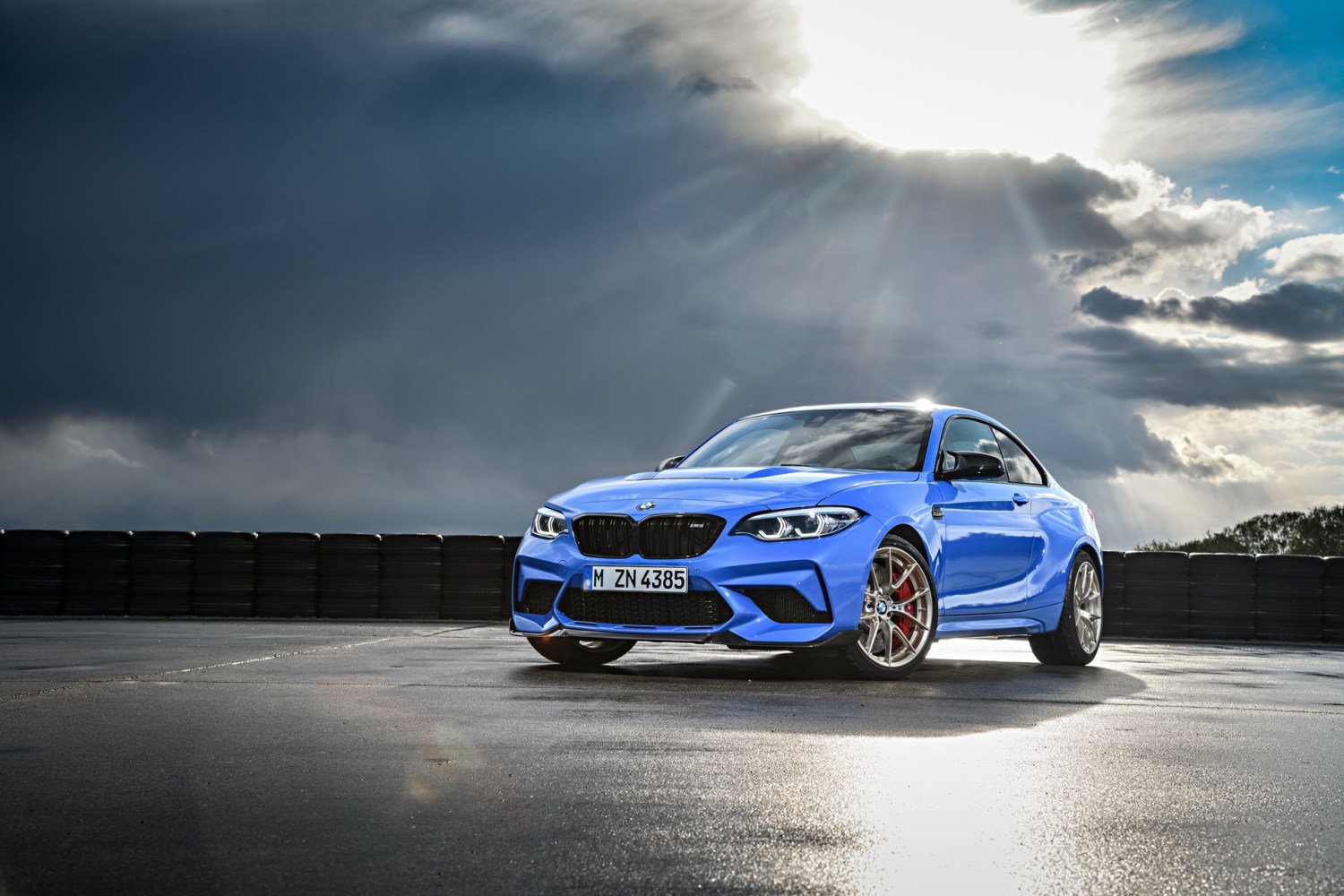 Besides car makes and models, the Scrap Car Comparison also used car color, fuel types, and number plates to determine where others lie on the scale of psychopathy.

Regarding car color, those with gold-colored cars scored 12.7 out of 36 instead of red car owners who showed the least psychopathic tendencies with the lowest score of 4.9.

The results also showed that those with personalized number plates had more than twice the level of psychopathy, which is 13.8, than those with regular number plates, 5.3.

When compared to those who run their car on petrol or diesel, electric car owners had a whopping 16 out of 36.

We can thus infer that all of the scores mentioned above regarding car makes and models, fuel types, car color, and plate numbers are within the range of healthy-minded individuals.

The Number Of "Lonely, Single" Men Is On The Rise, Says Psychologist