Man kills six members of his family before taking his own life.

A shooting at a group of homes in the small community of Moncure, North Carolina, left seven relatives dead. 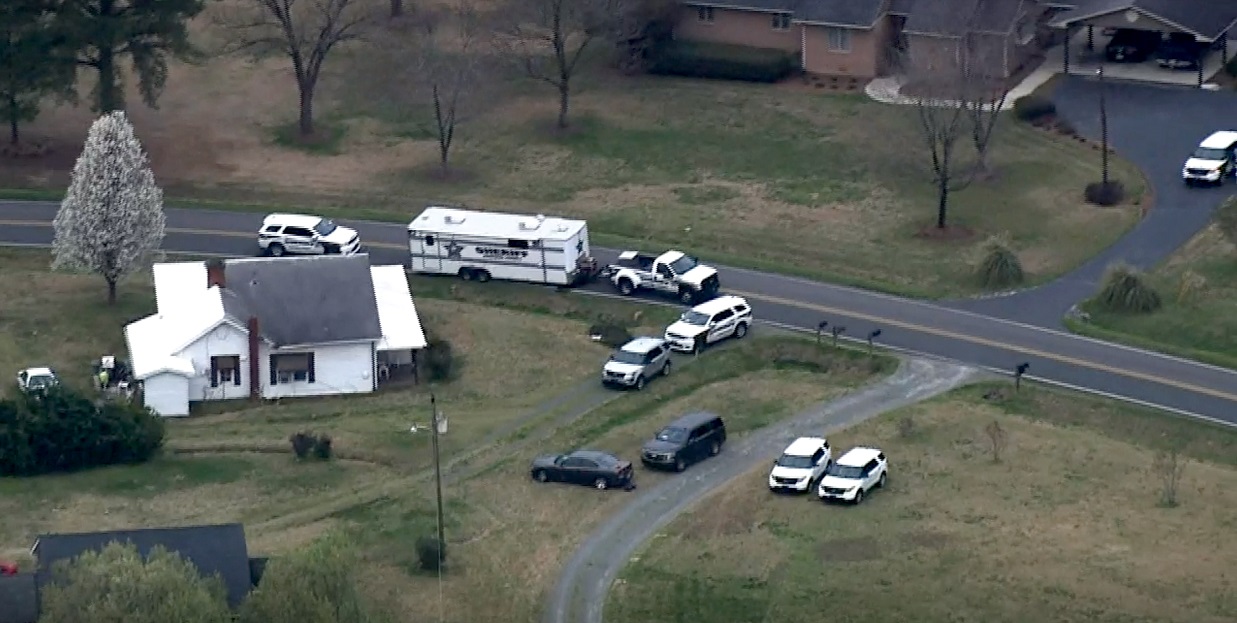 Deputies first received a call from one of the homes on Moncure Flatwood Road in the evening.

In the call, the son of one of the victims told cops to get there quickly.

Hiding in the closet, he said:

"There's a guy at my house shooting right now."

"It doesn't sound like anyone's in my house anymore. I don't know what's going on."

He then left the closet and told the 911 receiver there was 'blood everywhere.' 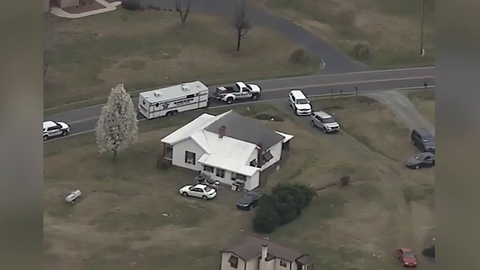 A relative said the shootings began at Larry's home, where he first killed his wife, Jeanie. 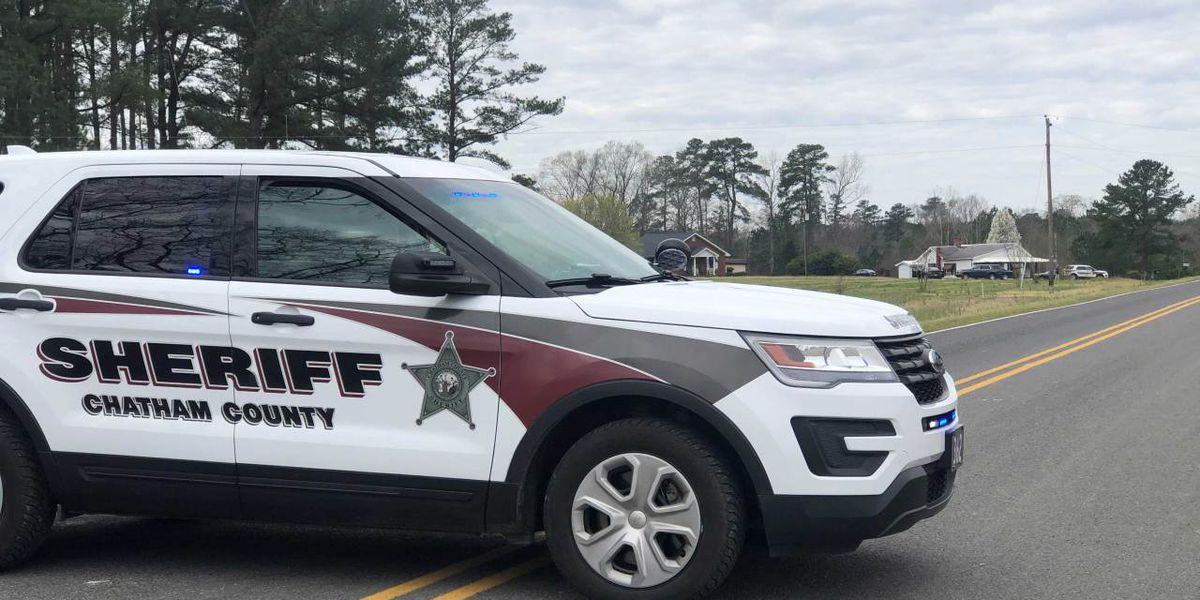 He then walked across the street to her 93-year-old grandmother's home, where he shot and killed Mason. He also killed her cousins Ellis and Lisa Mansfield.

Then, relatives said Larry went to another home and shot and killed John and Nicole Sanderford.

Nicole is his wife's niece.

Afterward, he turned the gun to himself, also fatally killing himself.

The son of John and Nicole is the one who called 911.

After the harrowing incident, Sheriff Mike Roberson said in a statement:

"Our hearts go out to the families and friends of the victims of this terrible tragedy."

"To lose any family member is devastating. But to lose several at once to unexpected violence is unimaginable."

"There are no words to describe the sense of loss we feel as a community in the wake of this terrible event."

Academic experts on killings within families also said that the facts didn't fit known patterns for such crimes.

Carter Hay, professor of criminology at Florida State University, said in an interview:

"These types of cases are so rare. Even though we try to fit them into types, every case is going to be unique."

"This is a very rare case, to have an age range that spans from 39 up to someone in their 90s."

"And it's really tough to say exactly what would explain this sort of thing."

He also said it's unusual to see shootings within a family in multiple scenes.

Resnick said when someone kills family members, it's most often due to two reasons.

"One is altruistic. The father does this out of love and as he becomes severely depressed, for example, from loss of work."

"So, he may kill the family and himself and leave a note that he doesn't want his children to suffer."

"The other category is where a woman is threatening to leave the man and take the children away. That would be out of anger instead of love."

"But once you get into multiple homes and relatives and killing of aunts and uncles that gets more complex as to what the grievance is."

"Those are much less common and makes it hard to speculate on what caused that case."