A beloved Blackpool Zoo's longest-staying resident, Darwin, a giant tortoise, passed away at 105.

Darwin, the Aldabra tortoise, was a famous resident for over 50 years since the Zoo's opening. The loss is "irreplaceable."

Zookeepers confirmed that the tortoise received special care before its passing due to a leg problem before his condition worsened. 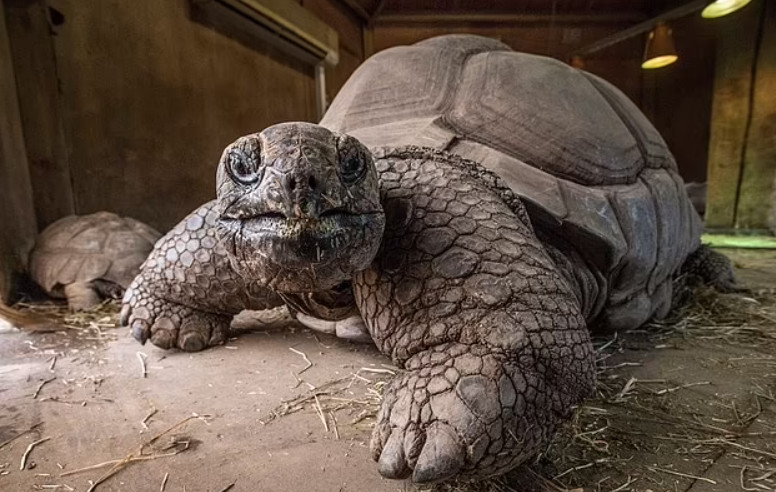 The "iconic" reptile came to the Zoo before it was officially opened in 1972.

"He was a wonderful link for so many people to the fascination of reptiles, and he has really inspired the next generation of conservationists." 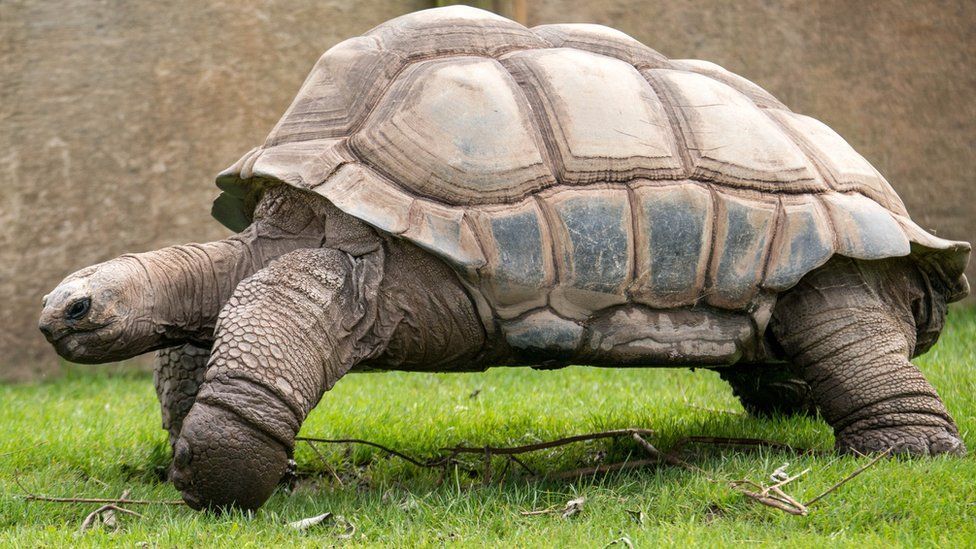 He was already an adult, as Darwin was born in 1916 and lived through 20 prime ministers and four monarchs. Additionally, he lived to see television inventions, moon landings, and many more exciting things.

Darwin's species originated from Aldabra Atoll in Seychelles and are among the longest living creatures on the planet. 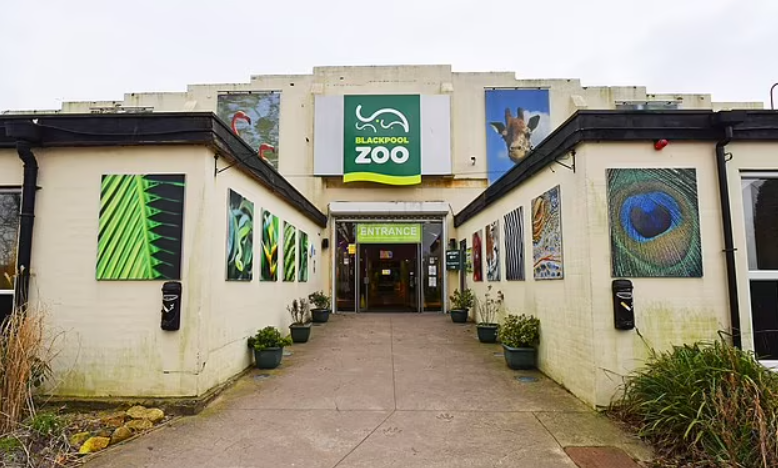 The zoo's spokesperson added that the tortoise was "an irreplaceable feature of the zoo's history."

They added that he had "a personality on par with his size and was loved by all of our visitors."

In conclusion, they stated:

"Staff and keepers are extremely saddened at his passing and are being comforted by the kind messages of condolence we are receiving."

Despite having the leading global specialist vets, it was Darwin's time to go. He will be missed.