A coach gave two boys permission to move into his late mother's house, but they ended up being held by police at gunpoint as they were moving in. Furdge and his friend were settling at the house when the police knocked, got in, held him at gunpoint, and put him in handcuffs.

A neighbor reported seeing a suspicious man sitting on the porch and called the cops. After the incident, the police called the coach and confirmed that the two had permission to use the house.

Keonte Furdge, aged 23, was not happy with the incident. After ending up at gunpoint at his new home, he decided to file a lawsuit. 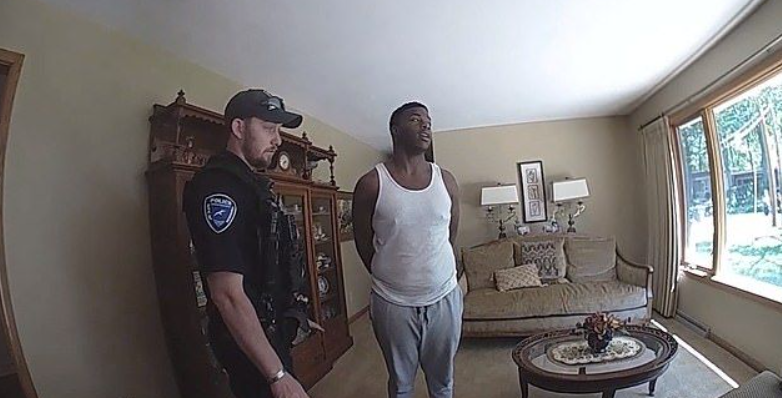 The neighbor, who claimed that he had broken into the home of an owner who had recently passed on, had called the police on Furdge. Here is what the audio said:

'My neighbor... passed away, the house is empty, and now there is an African-American with sweatpants... and a white shirt sitting on the front door.'

The truth is that Furdge had permission to move into the house.

Furdge Was Later Released After Police Learned The Truth

After the police realized their mistake, all they said was "sorry to ruffle your feathers this morning." They also described the incident as nothing more than just a "misunderstanding."

However, he was not letting the cops get off that easily. He filed a lawsuit that suggested that this was more than just a little misunderstanding to him.

The charges sought to demonstrate that what happened was a violation of his constitutional rights.

However, the police have a different version of what happened. After getting to the house, they claim to have knocked although nobody answered even though they could hear voices on the inside.

At this point, they assumed that the house was being robbed. Therefore, they had to get in with their guns drawn. 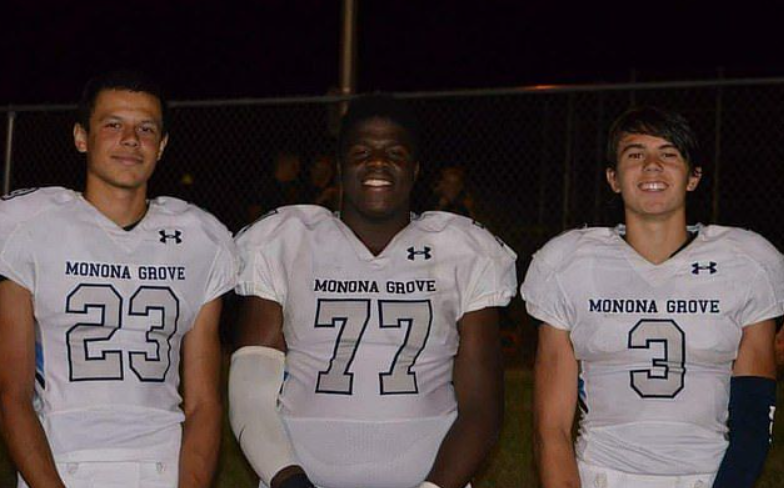 Furdge, however, insists the two cops neither knocked nor rang the doorbell before they budged into the house and held him at gunpoint.

One of the police officers, Wedig, insists that he shouted "police department, come out with your hands up" before they entered the house.

Apparently, this scared Furdge and he entered the living room:

"I was definitely afraid for my life."

"They was like: "Are you allowed to be here?" I was like: "Yes, my coach is allowing me and another friend to stay here." And he was like: "Well, we got a suspicious call saying that people were on the property, and the lady that lived here was deceased." 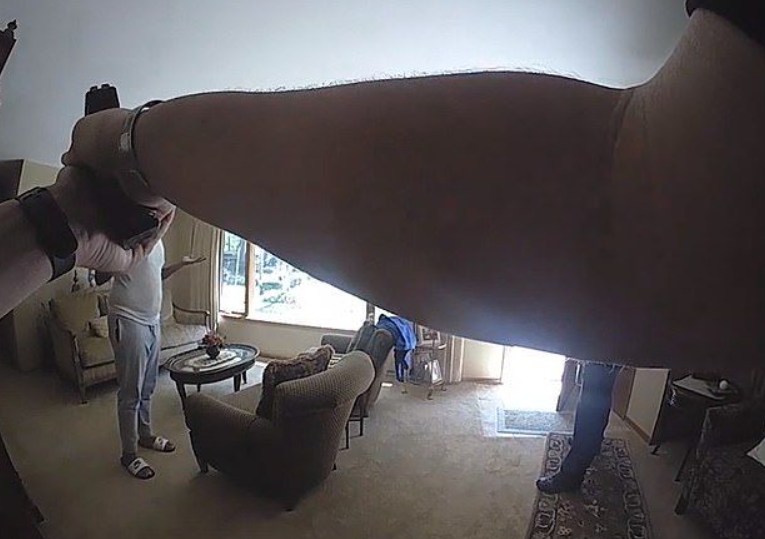 They Didn't Put The Guns Down

Furdge wasn't happy that the police did not let up on him even after he explained himself to the them:

"I was like: "Well, my coach knows that me and my friend are staying here." And my hands are still up. The guns are still pointing at me for some reason. They still… They didn't put the guns down." 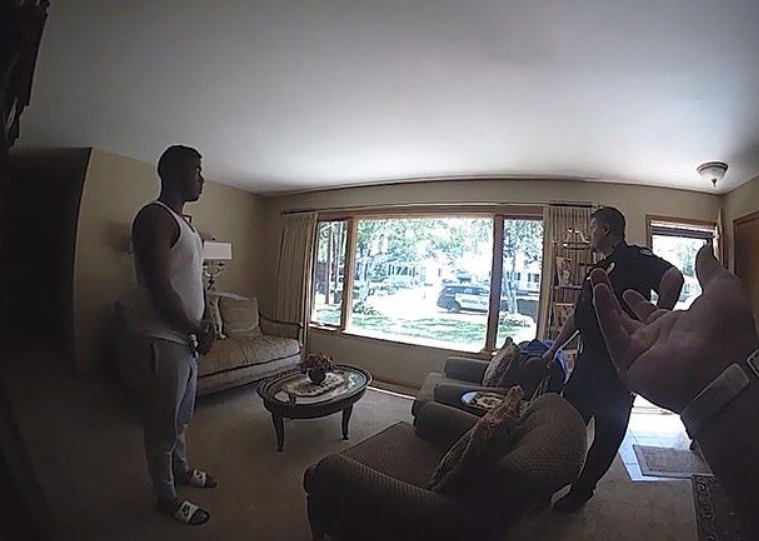 It was only after the police officers talked to the coach on the phone that they accepted that Furdge had permission to live in the house.

Before the police officers left, Wunsch, one of the cops, apologized for the incident and said to Furdge that he recognized him from his high school football days.

Wunsch had this to say:

'I am glad it was you and I recognized you versus somebody who I didn't know, but, ah, that is still not, nobody wants that interaction.' 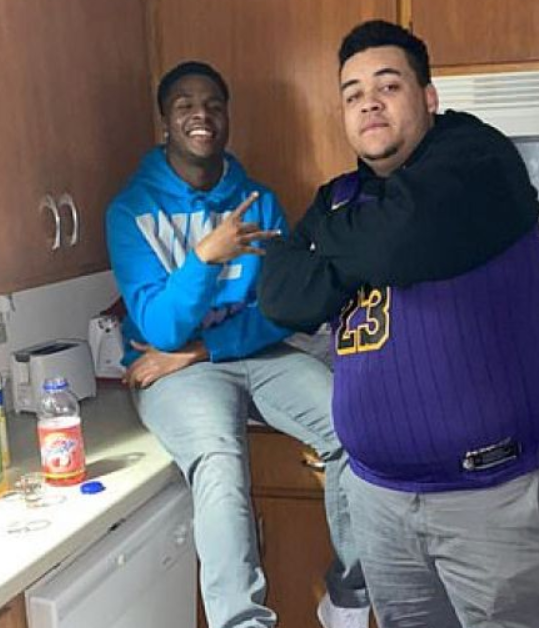 In the lawsuit, Furdge is leveling four charges against the city. They include false arrest and detention, use of excessive force, and unlawful entry, and failure to intervene. 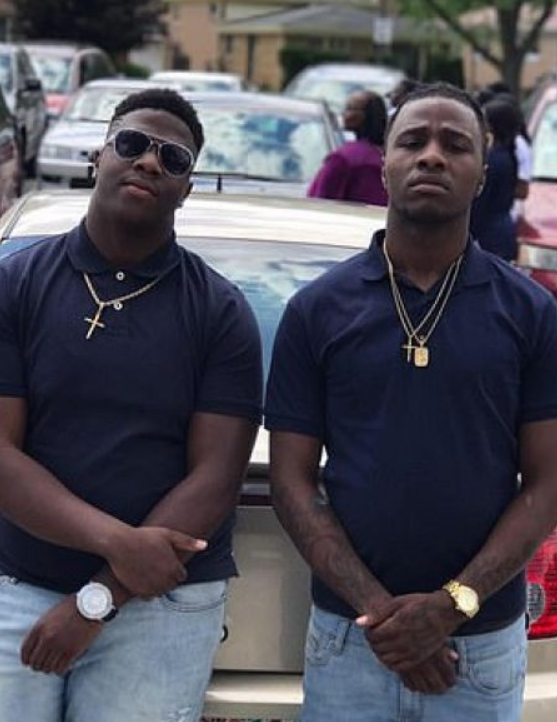 The lawsuit talks of an attempt to punish the defendants for their conduct as a way "to prevent this from happening again in the future so that a person can move into a formerly vacant house in the City of Monona and sit on his front porch without having to fear that the police will break in and shoot him."

Without a doubt, Furdge was traumatized by this unexpected and unfortunate incident. However, it's up to the courts to decide if he has a case.