The Internet is full of bizarre photos and videos. However, some events are too unusual and shocking to get lost in the enormous amount of content.

The clip was filmed and shared by Eric Falconi.

In the video, the woman can be seen wearing a black swimsuit, a cap, and pink boots. She is dancing to the beat in the middle of a crowd of fellow festival-goers.

She looks like an ordinary party girl until something unexpected happens. The woman whips out her boob, and in the next moment, she sprays what appears to be her breast milk in all directions.

Some onlookers made shocked noises while others were cheering her on.

The video gets even more outrageous when a festival-goer hunches down in front of her and attempts to catch some spraying milk in her mouth. 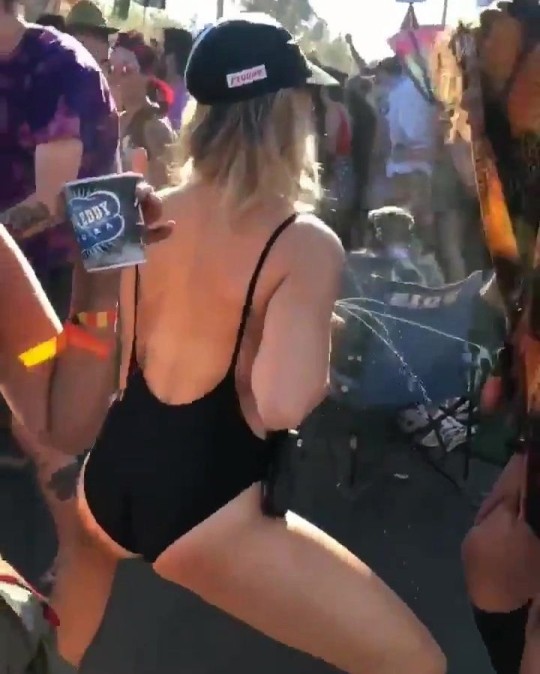 "[Dirtybird Campout] you never disappoint. S**t got pretty weird," Eric, who thought he had seen everything, tweeted about the incident.

Luckily the crowd seemed to be enjoying the woman's strange antic as you could hear them laugh and cheer.

"How is she doing that?" a female raver can be heard shouting while others were reacting with "Jesus Crist" and "oh, sh**."

The absurd incident happened at the festival Dirtybird Campout in Southern California. It keeps showing up around the Internet to ensure we never get those pictures out of our minds.

The video attracted many views and reactions. Some people had a hard time believing what they were seeing. 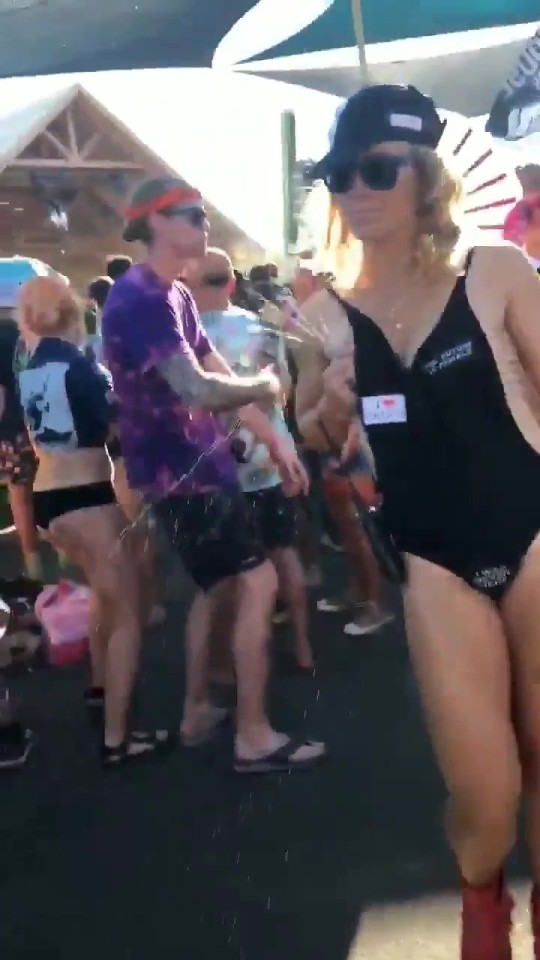 "Okay, but how does she produce so much milk?" a commenter wondered.

"I assume she just had a baby and that milk is being dispensed to the public instead of her child," a disgruntled viewer remarked.

A woman did not understand the commotion.

"[I don't know] why people make a big deal over breast milk," she wrote.

The video evokes all kinds of questions, and it is unlikely it will ever disappear from our memory.