"A naked woman walks into a bar..." it sounds like a joke, but it actually happened. Well, she walked into a store, so either way, what's her story?

The bizarre scenes from Krasnodar, Russia, grabbed the world's attention. A woman in a white 4WD and her male companion decided to get petrol and some beer.

Luckily (or not, it depends on how crazy you think the world has gone), CCTV footage shows the whole thing, and the best part is the cashier's reaction.

Was it all for a bet?

The blonde lady was completely nude, which sparked an online debate. Was this some lost bet or a prank? 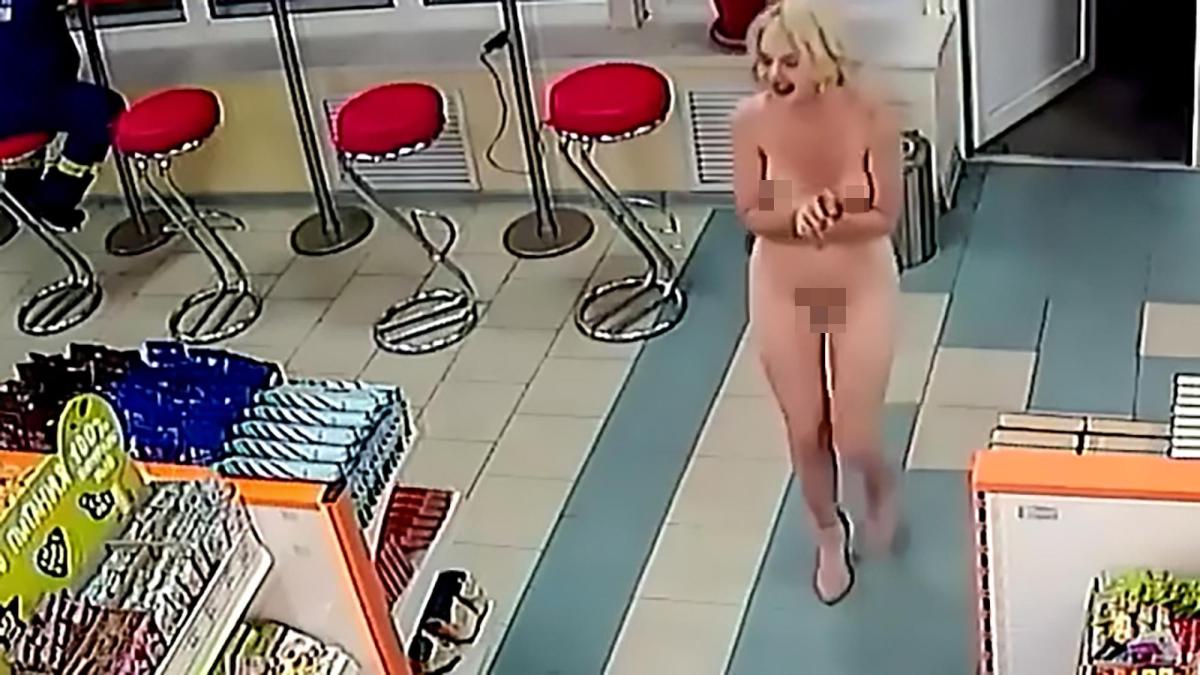 And who's her male companion? A friend, lover, brother? Oh, please tell us it's not her brother!

As per the video, the woman and her male friend chat as he walks her to the store. It looks like he's recording her, or perhaps he's on Facetime.

The blonde lady in all her glory, approaches the counter with her one bottle of beer. The coolest cashier ever serves her. And that's about it. 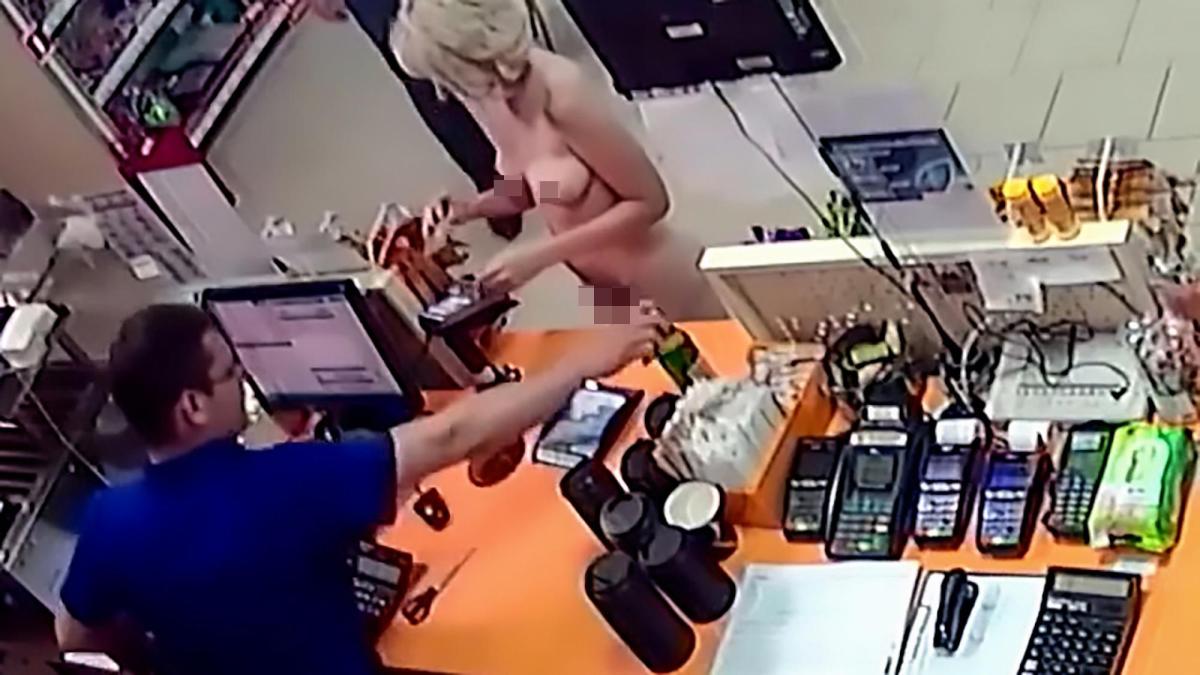 The woman gets out of the shop, followed by her male friend.

Some Twitter users wanted to know whether this was all a bet. Others asked whether it was a protest. One group staged a naked protest in support of Harvey Weinstein.

Yes, you read that right, but that's not the story. At least not anymore. 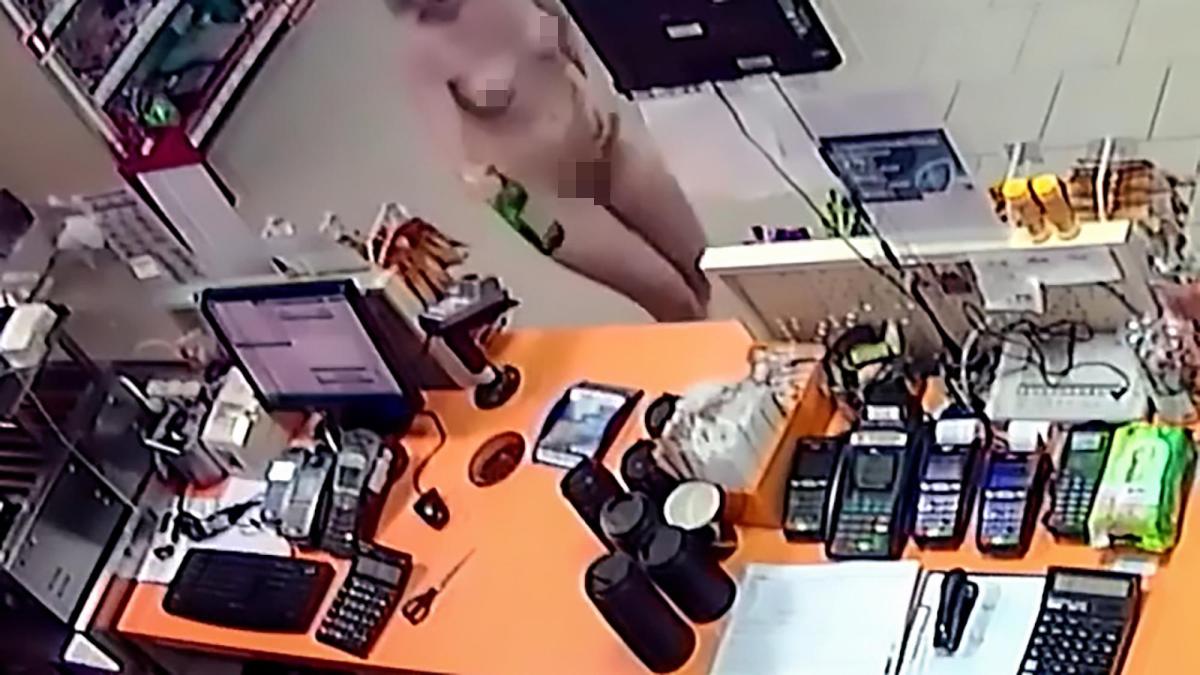 But most of us simply think that the couple wanted to do something shocking.

The problem is that the cashier didn't care. Without CCTV, there would be no story. Unless they planned to release it themselves?

At least the lady has had her heels on. Otherwise, she would risk catching a cold. No, that's the silver lining. There's got to be something we're missing because it can't end like this.

The man filming was a judge

Yury Makarov got caught after this stunt. His license plate gave him away, and he had to quit.

The Russian judge said that he didn't know the woman. He picked her up as she was standing alone and naked in the middle of the road.

He did add that the blonde woman lost a bet with friends and her punishment was to be filmed naked buying a bottle of water.

At first, he denied the whole thing, saying:

The complexion, manners, and posture of the man accompanying the naked woman are very different from mine.

He lied a bit more:

I do not have such a tummy. I have nothing to do with the man in the video.

The former judge in his 50s mentioned that this was all some part of grand blackmail. But, we think it's much less sinister. He was having some fun, and though it's not harmful, getting completely naked in public is not quite legal.