While in Atlanta, Georgia, Billie stopped her concert after a fan needed an inhaler. Billie said:

"I wait for people to be OK before I keep going."

Some thought this comment was about Travis Scott, performing at Astroworld Festival in November when ten people died as crowds rushed to the stage.

Apart from ten lost lives, hundreds of people were injured at Astroworld Festival. Travis and the organizers are being sued by those injured and the families of the deceased.

Despite not hearing anything from Travis, Kanye West threatened to cancel his Coachella appearance if Eilish, who is this year's headliner, does not apologize to Travis. 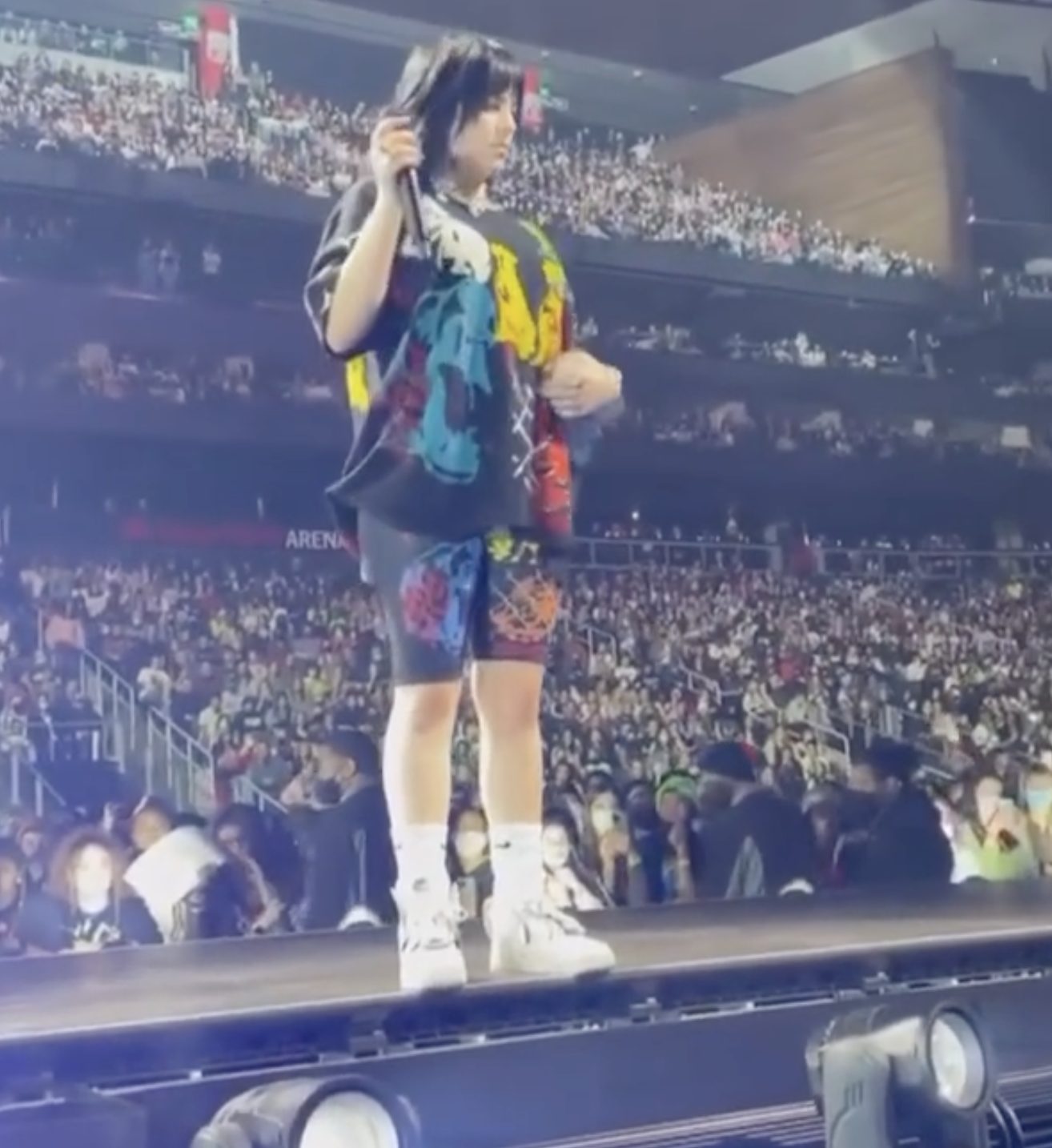 Kanye elaborated that Travis was "very hurt" by the events at Astroworld Festival and that he will likely join him at Coachella.

Kanye West, who recently changed his name to Ye, wrote in aggressive caps lock that he loves Billie, and so does Trav, so she should apologize to him. He continued praising Travis and, to some degree Billie, but at the very end, he informed people that he wouldn't do Coachella if Billie did not apologize.

Travis recently welcomed his second child with Kylie Jenner. Jenner is Kim Kardashian's sister, and considering Ye is divorcing Kim, this whole situation goes beyond music, at least for Kayne and Travis. 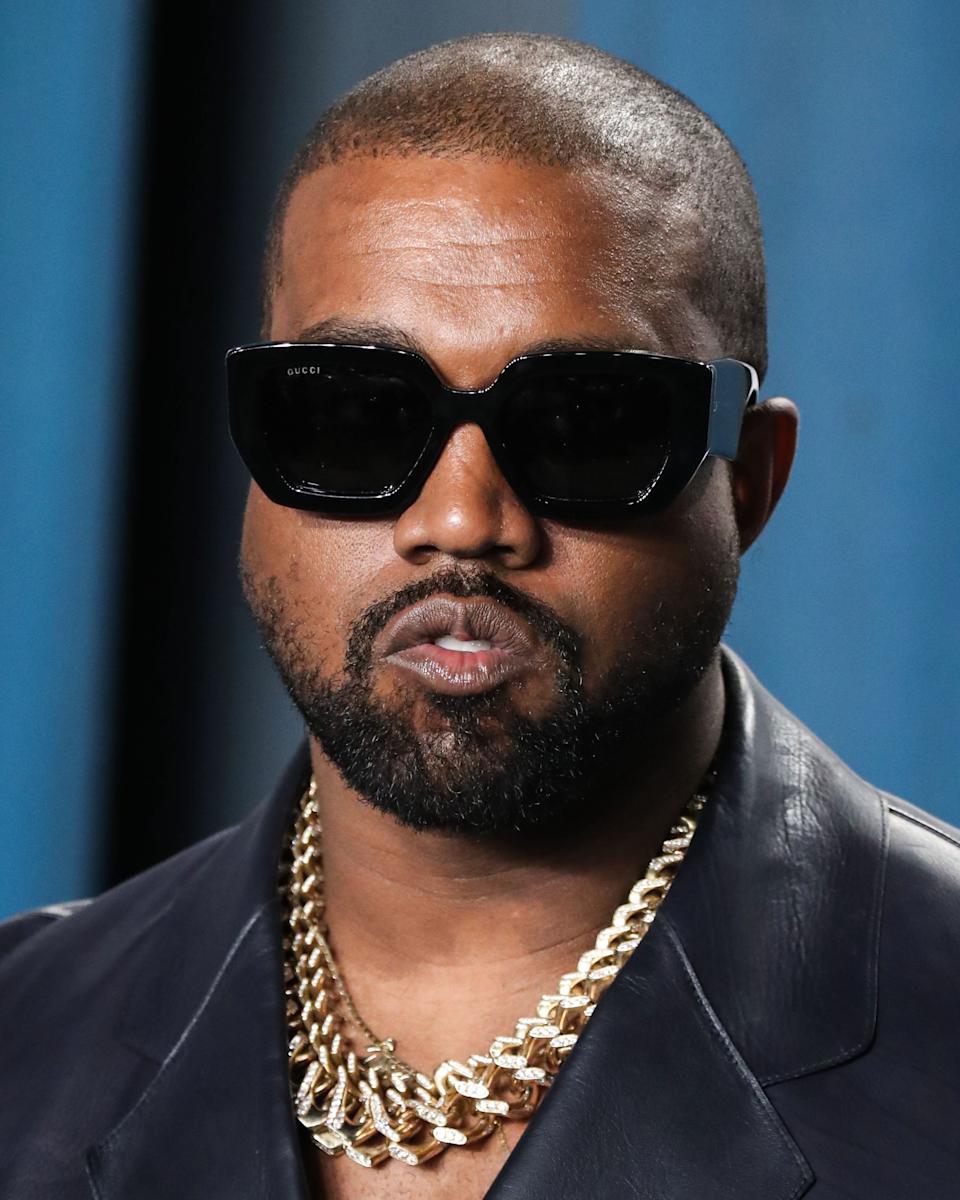 As for Kim, she told Vogue that she is putting herself first:

"For so long, I did what made other people happy. And I think in the last two years I have decided I'm going to make myself happy. And that feels really good."

She addressed her divorce, saying that "it is okay to choose you," which is what she did.