Kunal Nayyar, who played Rajesh Koothrappali in the long-running sitcom, The Big Bang Theory, just revealed some secrets that happened behind the scenes of the popular show. His tell-all included a confession about a weird habit by fellow co-star Johnny Galecki.

Nayyar was on Sunday Brunch, a British television show, when he spoke about some of the things that went on as they were filming The Big Bang Theory.

The apartment they filmed was quite complicated, with stairs that went "nowhere." The actors had to hold the ends of the staircase as the set was being changed to portray a different floor.

Going downstairs meant meeting with a wall. According to Nayyar, for 12 years, Galecki had developed the disgusting habit of sticking his chewing gum on this wall:

"There's a wall there where Johnny Galecki, for 12 years, would stick his chewing gum on. I'm not joking. So, if any of you are Johnny Galecki fans and you want his dried chewing gum, I am sure it's for sale somewhere on the internet. Welcome to Hollywood." 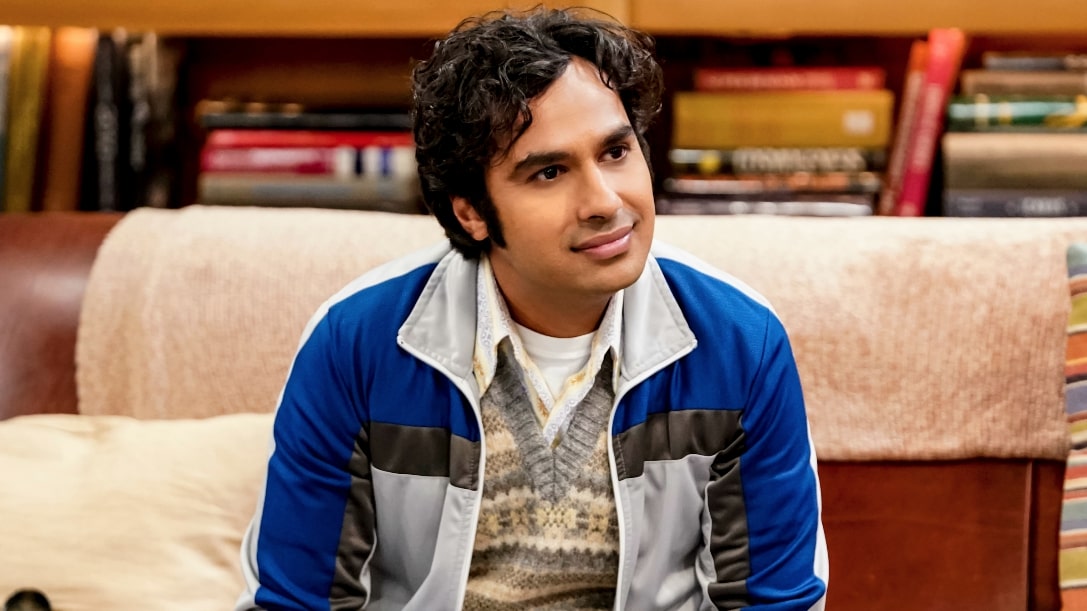 Fans are usually quite interested in behind-the-scenes reveals about films and TV shows, even if the stars or creators would rather keep those details away from the public.

The staircase scenes seem seamless in the comedy show, and fans would not expect that the stairs led to a wall that had so much of Galecki's chewing gum.

Even though his behavior is undoubtedly gross, it is not the grossest thing an actor has done on set. For instance, on 90 Day Fiance, a cast member blew her nose and put the tissue in her plate, seriously grossing out other cast members.

The Big Bang Theory ran for 12 seasons, and it came to an end in 2019. It also inspired a spinoff show, Young Sheldon, which started airing in September 2017. 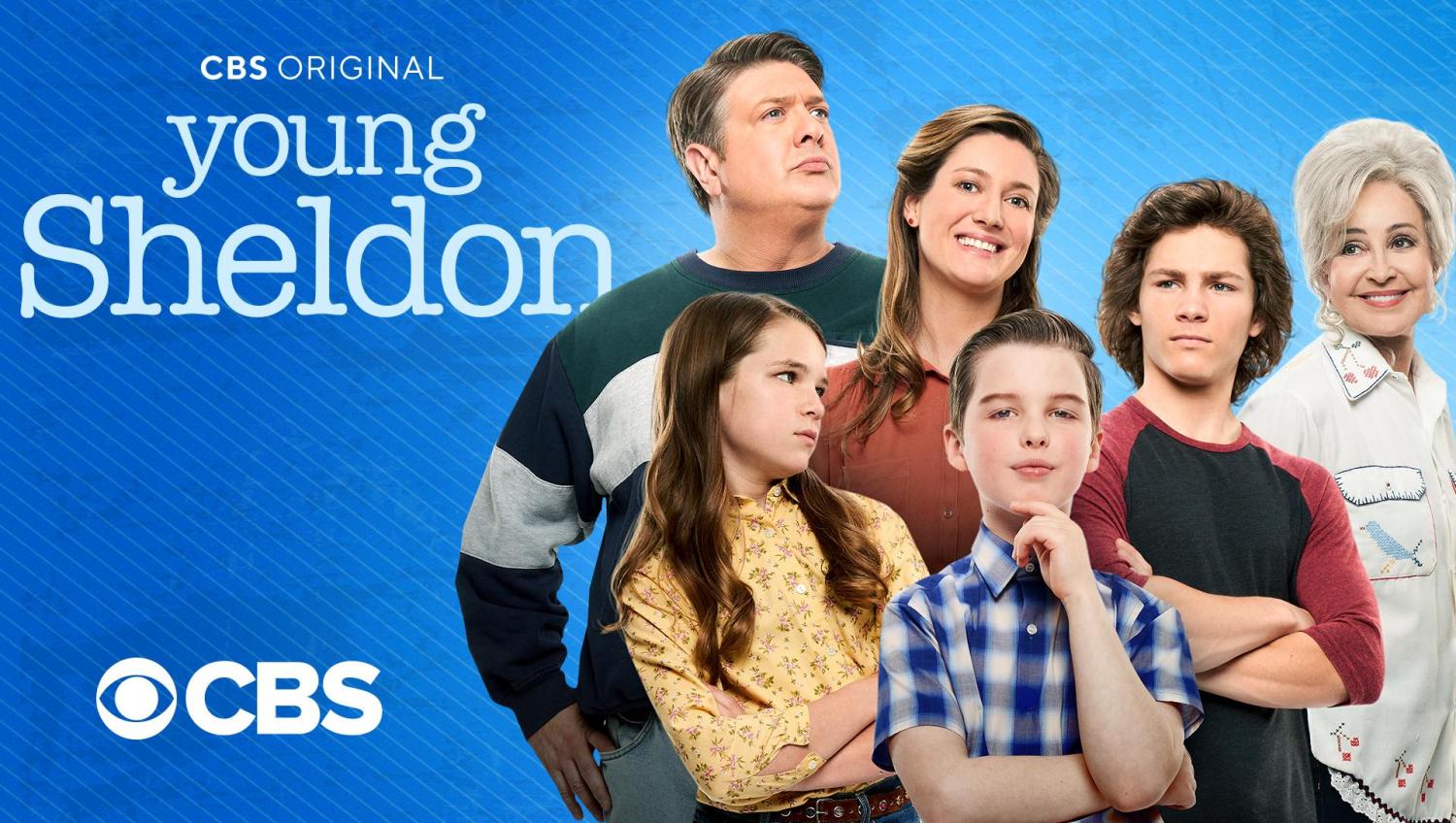 Quirky theoretical physicist, Sheldon Cooper (Jim Parsons), is the main character in The Big Bang Theory, and the spinoff show, Young Sheldon, is based on his life when he was younger.

Galecki is yet to address these embarrassing allegations, but it's quite interesting that he was so committed to the habit. What Nayyar has said about him might result in some interesting trivia about him.

After all, his die-hard fans might not be grossed out by the habit as much as everyone else. The reality is that sets are torn down after a show ends, which means Galecki's gross behavior is likely a fact that cannot be proven in real life.