Rapper Bhad Bhabie is known for speaking her mind and recently acknowledged that fans who eagerly waited for her to turn 18 so they could join her OnlyFans should be in jail now. 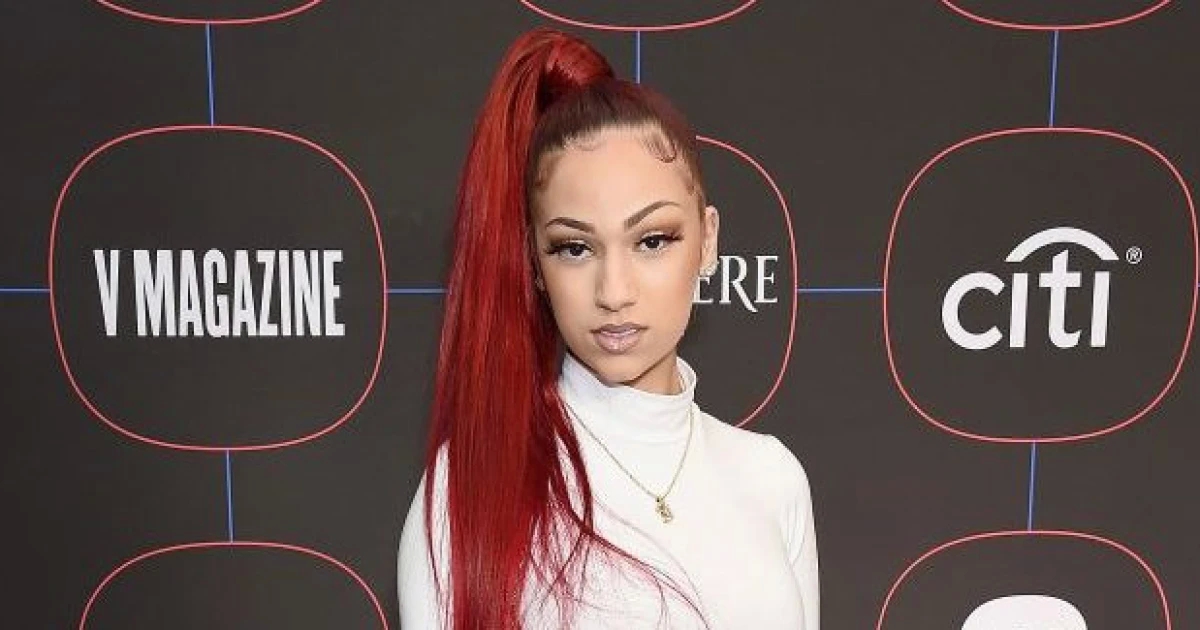 It's worth mentioning that the rapper, whose real name is Danielle Bregoli, gained internet fame at the young age of 13 after her notorious 2016 appearance on Dr. Phil.

In the episode, Bregoli confronted an audience member and said "catch me outside", a phrase that would become her catchphrase in the following weeks. 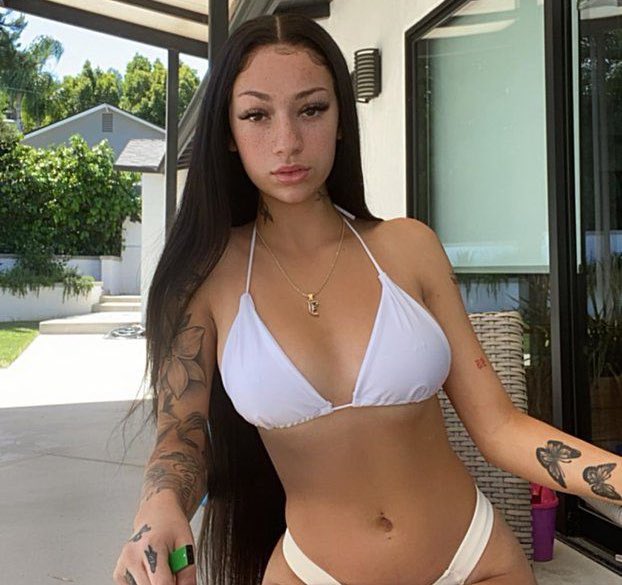 The teenager at the time took advantage of her fame to launch a successful music career. As soon as she turned 18, she ventured into OnlyFans and it turned out to be a profitable decision according to Forbes' recent Top Creators list.

Bregoli came in at number 16, with her total earnings for 2021 estimated to be $51 million (£42m). Forbes reported that most of this came from her OnlyFans work, which reportedly earned over $1 million (£823,000) in her first six hours alone.

Meanwhile, some of her fans admitted that they eagerly awaited her 18th birthday, the legal age in the US, as reported in a Rolling Stones article. 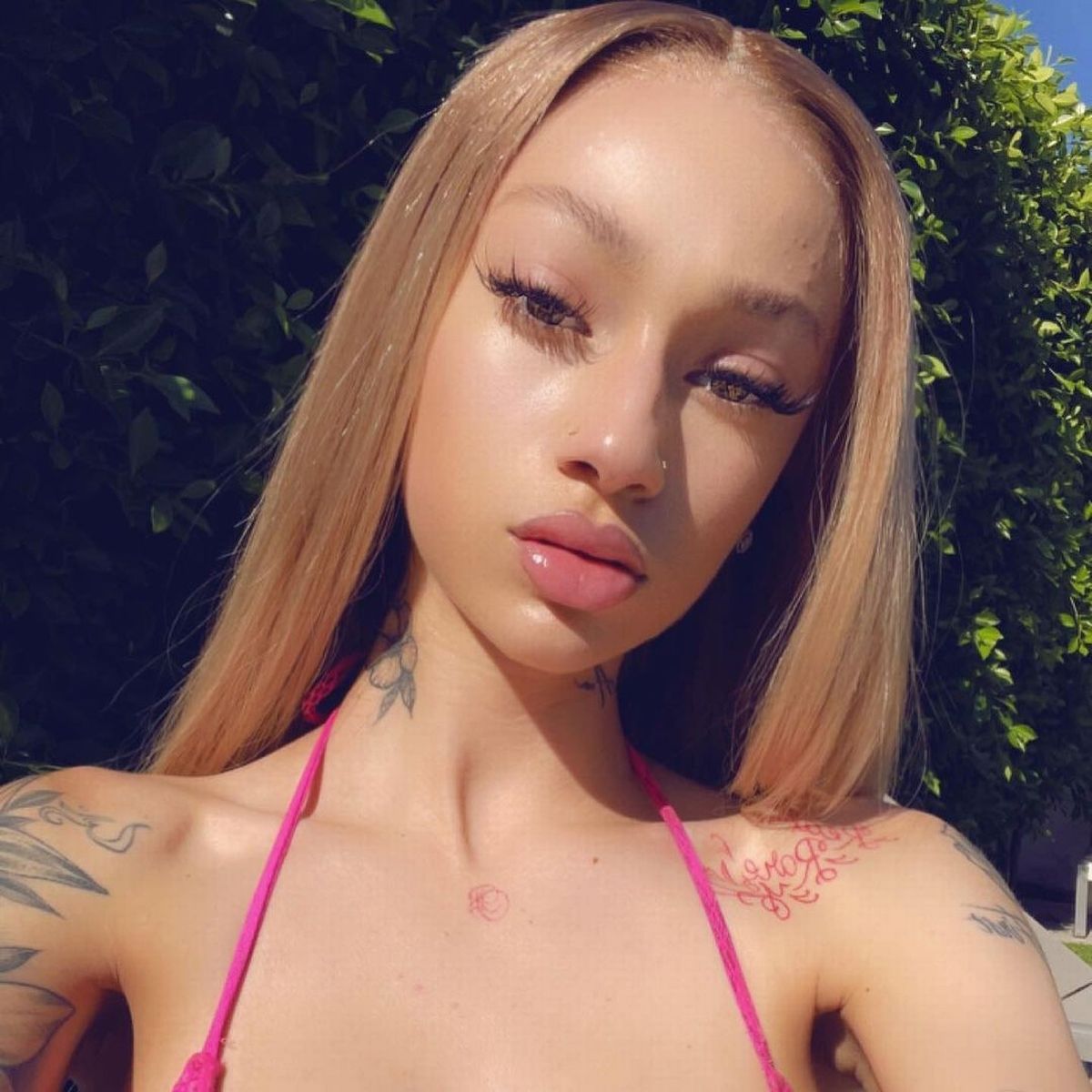 This topic came up during a recent episode of Barstool Sports' Sundae Conversation with Caleb Pressley when they invited Bregoli as a guest.

The host joked with the 19-year-old rapper, saying "The night you turned 18 you... registered to vote?"

"That's not what I thought you were going to say," Bregoli laughed before Pressley said, "Oh, you thought I was going to say you joined the military." 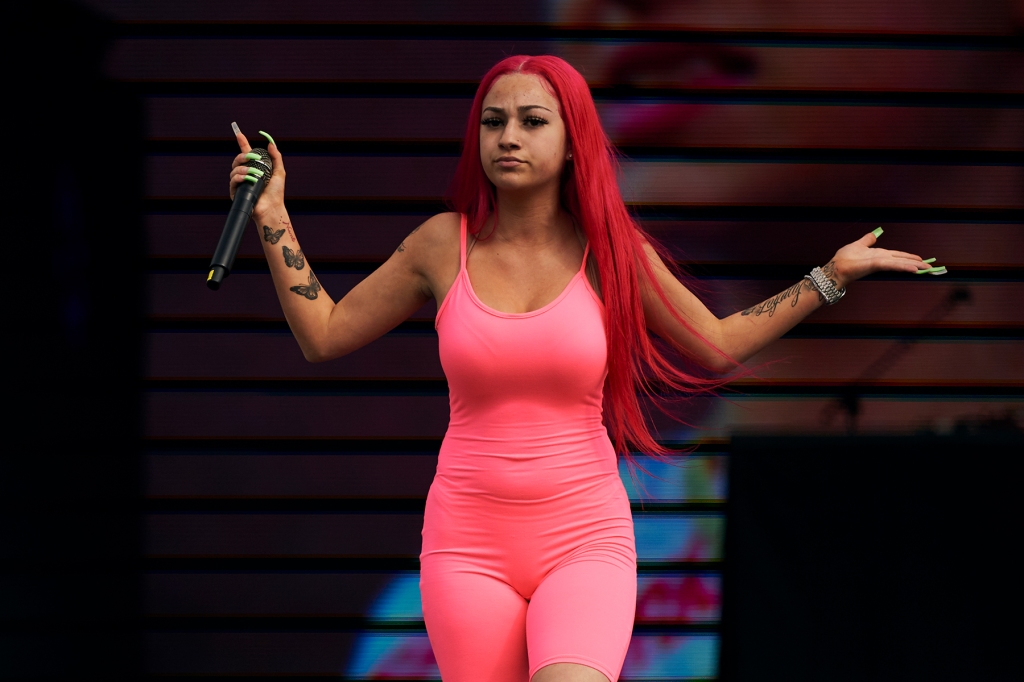 Bregoli continued to chuckle before mentioning her OnlyFans, prompting the host to ask a series of questions, including whether people joined as soon as it was available.

She confirmed that they did, leading Pressley to ask, "Should they be in jail?" To which Bregoli replied, "Yeah."

While one viewer found it to be 'sad', most of the comments on the video were centered around co-host Glenny Balls, who was dressed as Dr. Phil.

"We gotta give Glenny credit for dressing up as Dr. Phil," one commenter wrote, and another commented, "Glenny Balls is hilarious without saying a word."

A third person added: "Glenny dressed as Dr. Phil is the best part about this video."