Bhad Bhabie made $49 million (£42 million) on OnlyFans during one year, Forbes reported. The rapper, whose real name is Danielle Bregoli, is only 19, and she started a career after appearing on Dr. Phil in 2016.

The clip from Dr. Phil's episode I Want to Give Up My Car-Stealing, Knife-Wielding, Twerking 13-Year-Old Daughter Who Tried to Frame Me for a Crime, went viral, and Bhad Bhabie became Cash Me Ousside Girl. 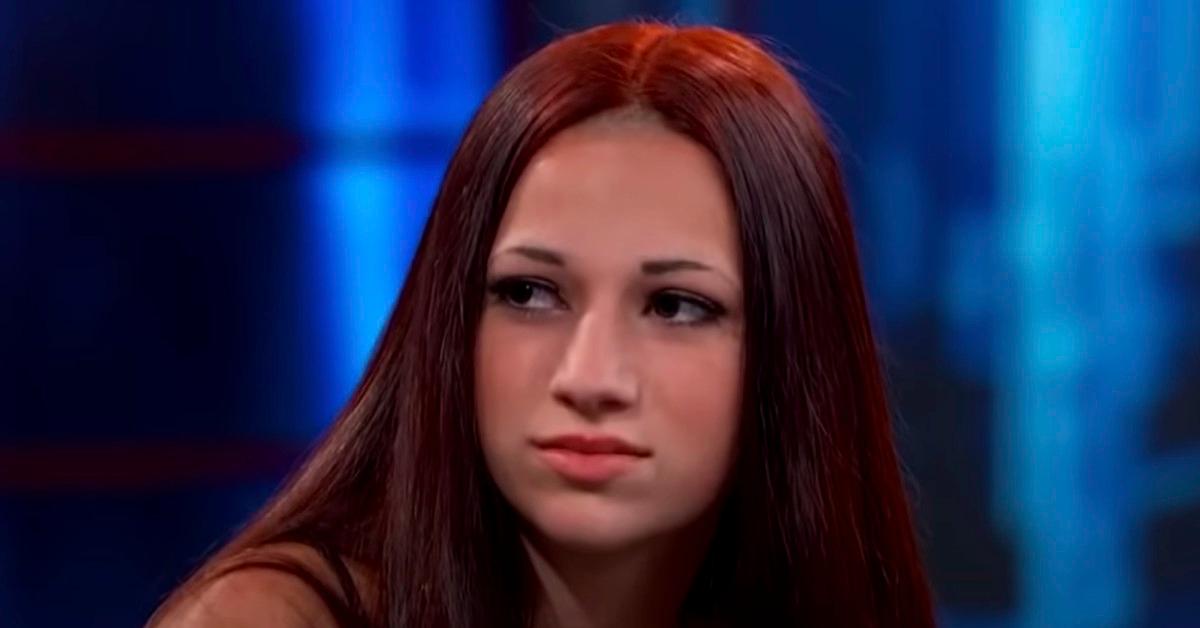 During the show, she said a catchphrase: "Cash me ousside, how bout dah?"

She continued her career as a musician and OnlyFans star. Bhad found herself on Forbes' annual list in the Top Creators list category. She made an estimated $51 million in 2021. 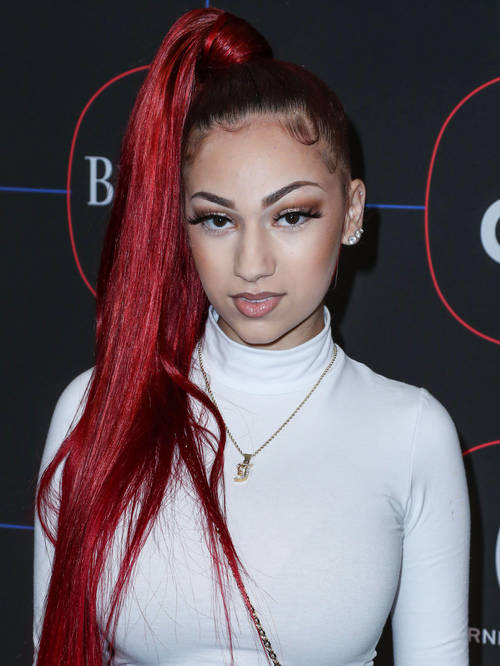 "Danielle Bregoli, who goes by 'Bhad Bhabie,' made $49 million in 2021 from content subscription service OnlyFans."

"For just $24 per month, fans can access lingerie and bathing suits-clad photos of Bregoli – who encourages her subscribers to tip and receive more explicit content privately."

"The 19-year-old earns as much as top Hollywood actors and more than TikTok stars like Addison Rae Easterling. Bregoli, however, may be less palatable. The Florida teen entered the public eye in 2016 after a feud between her and her mother over Bregoli's obnoxious (and sometimes illegal) antics on Dr. Phil went viral when she exhorted the jeering audience to 'cash [her] outside.'"

"Following a moderately successful rap career, Bregoli translated her star power into an OnlyFans account after her 18th birthday last year—reportedly making over $1 million in the first six hours." 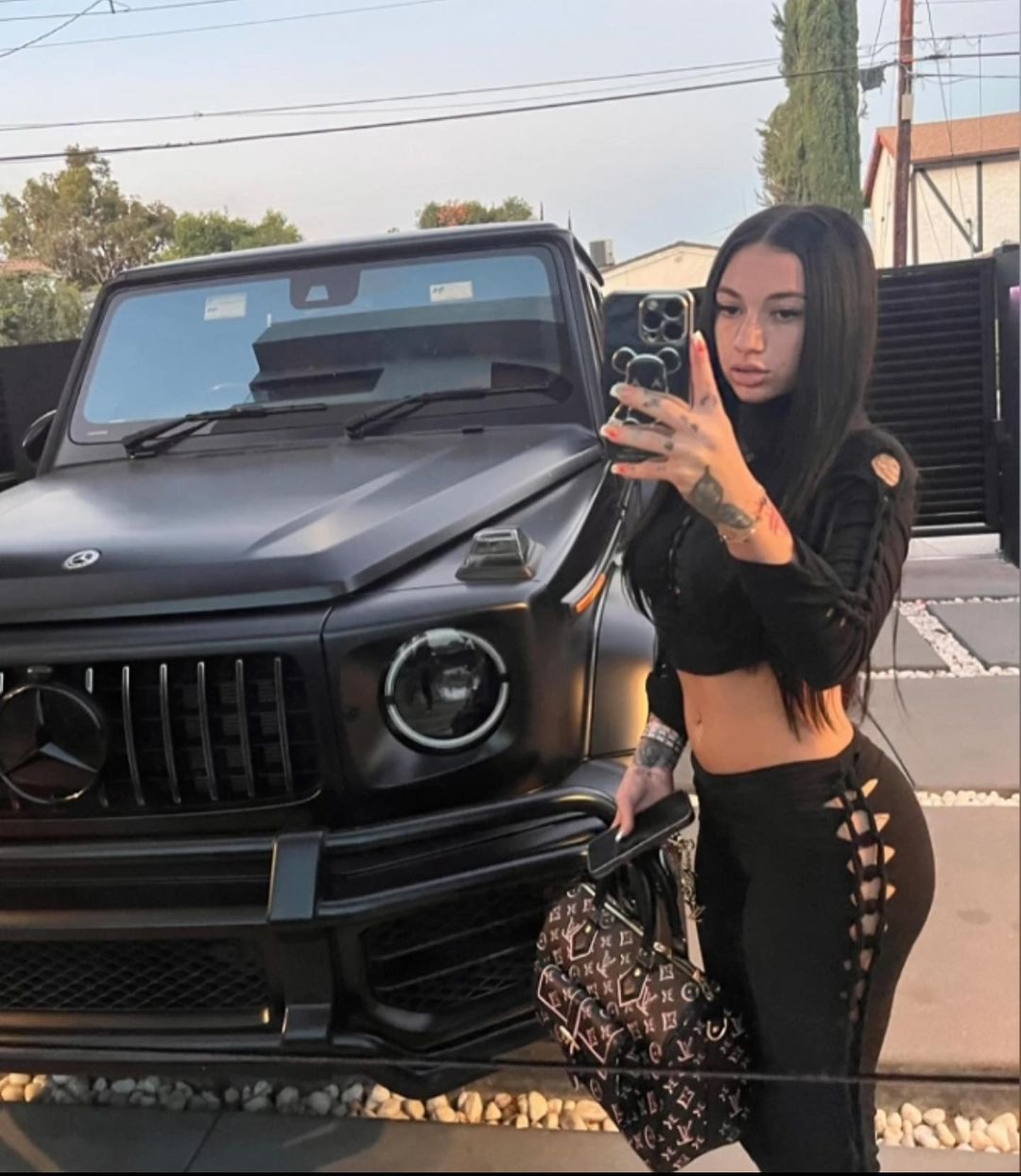 The wealthiest star on the list is YouTuber MrBeast, real name Jimmy Donaldson. In 2021 he earned $54 million.

"Stunts like spending 50 hours buried alive and attempting starvation for 30 days are well worth it when they net $54 million a year."

So, where do we sign up for these gigs?