Teen rapper Bhad Bhabie is the new Queen of the OnlyFans platform. She, apparently, earned 1 million dollars in just six hours after joining the adult platform.

Bhad Bhabie is charging $23.99 per month for exclusive photos and videos. Her profile promises to exchange "direct message with this user."

Danielle Peskowitz Bregoli, Bhad's real name, first appeared at Dr. Phil's show back in 2016. Her catchphrase "Catch me outside, how about that?" went viral, and soon after, she started rapping and writing songs.

The teen just turned 18 on March 26, and that's when she decided to give OnlyFans ago. 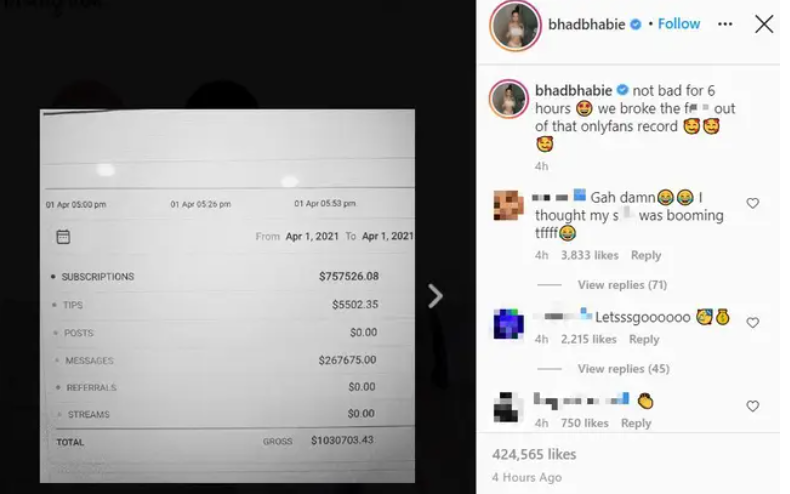 Bregoli shared her success with her Instagram followers, capturing the photo:

A spokesperson for OnlyFans confirmed that Bhad Bhabie did earn more than $1 million in six hours. 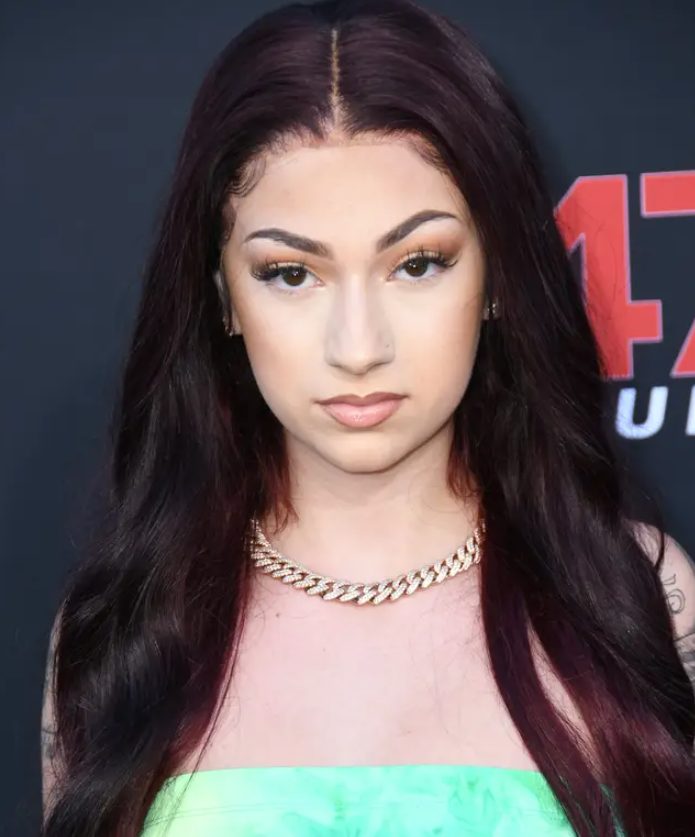 Since posting the photo, Bhad received a lot of messages from her fans as well as plenty of disbelief and criticism.

"Y'all gave her a million dollars in a few hours wtf?"

"Please tell me at least some of this is going to charity. Absolutely filthy what some people are willing to spend on their fetishes nowadays."

"She JUST turned 18, y'all are f***ing creeps. You already know most of those subscribers are grown a** men."

In her bio, the young rapper says:

"18. Crazier than u think. DM me. I am on here every night responding."

Not long ago, she wrote:

"I'm gonna turn way up on here soon if people keep telling me what the f*** NOT to do. If I wanna get crazy a bitch gonna get crazy. Vote on this even though I already know what u gonna pick." 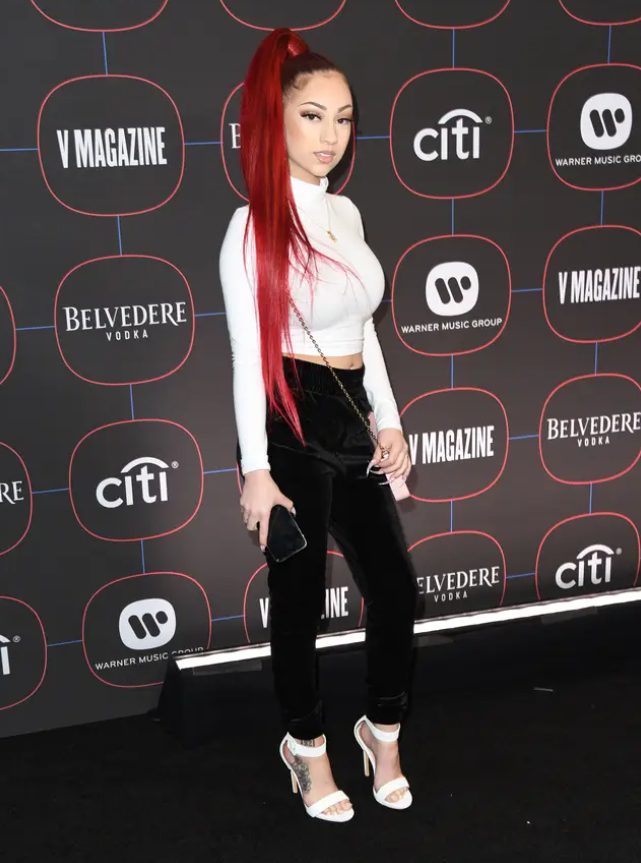 The previous record holder on the platform was former Disney star Bella Thorne. She made $1.3 million in 24 hours.

Bella also crashed the website, and while Bhad might've broken Bella Thorne's record money-wise, she did not crash the server.