The decision was confirmed by the federal court on Thursday. Richard A. Hertling, the federal judge, ruled in favor of Space X, sealing the case's faith, Blue Origin filled in August.

All the filling, in this case, will remain sealed.

The news came in the middle of the heated billionaire space race between Blue Origin, Musk's SpaceX, and billionaire Richard Branson's Virgin Galactic.

The Original Lawsuit And A Victory For Elon Musk 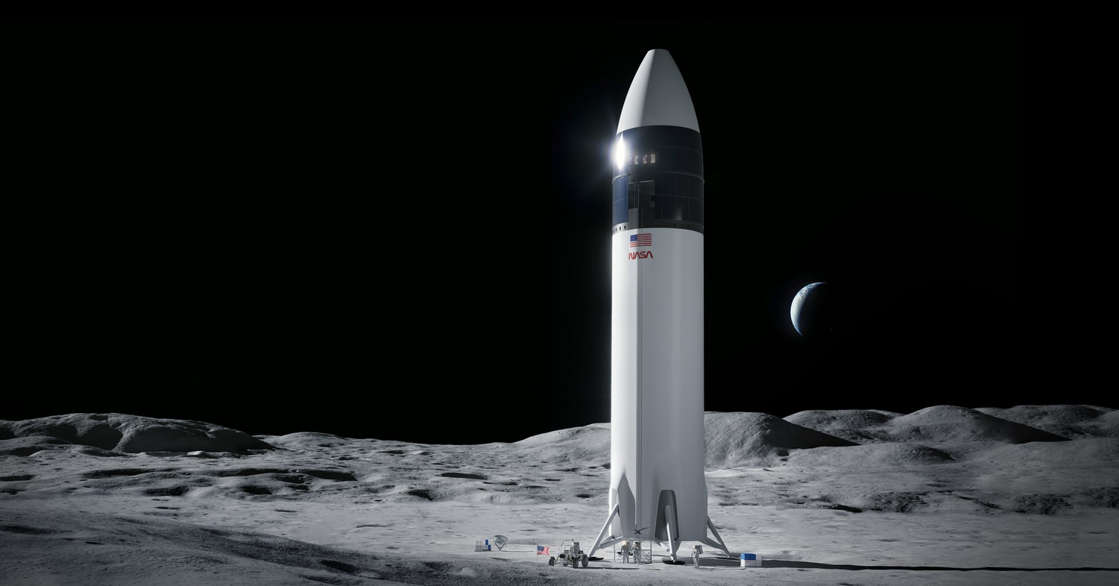 Blue Origin filed a lawsuit against NASA, citing the agency was "unlawful and improper" in evaluating three proposals for the lunar lander contract.

The spokesperson for Blue Origin talked to Times after the federal judge's ruling, saying that this case "highlighted the important safety issues with the Human Landing System procurement process that must still be addressed."

The same spokesperson added that "the company has multiple contracts with NASA to achieve the goal to return to the Moon."

NASA gave a statement claiming that they will continue working with Space X "as soon as possible," now that the lawsuit is no longer on its way. The statement added:

"There will be forthcoming opportunities for companies to partner with NASA in establishing a long-term human presence at the Moon under the agency's Artemis program.".

"YOU HAVE BEEN JUDGED"

And added a photo from the movie Dredd.

The race for space is at an all-time high. Meanwhile, on Earth.

Space X and NASA started working in April. Space X was rewarded due to a lower-than-expected allocation for the program from Congress.

The contract is worth around 2,9 billion dollars, and it says that Space X will deliver astronauts to the Moon in the upcoi=ming project Artemis.

Blue Origin protested with the U.S. Government Accountability Office, but the Office denied the appeal in July.

What kind of safety requirements will remain a mystery since the documents are sealed.

Jeff Bezos, also known as the owner of Amazon, is increasingly more involved with Blue Origin after stepping down as the CEO of Amazon.

Bezos' dream is for "millions of people are living and working in space to benefit Earth." And while the company is proved to be a success, despite the recent developments, the toxic work culture and alleged safety issues did not go unnoticed.

In October, Blue Origin announced a private space station Orbital Reef in partnership with a consortium of space companies to expand it in orbit in the late 2020s.