Being in a throuple is not new, but it's a trend on the rising. Instead of arguing over a woman, these two Brazilians live with the woman of their dreams and share everything. 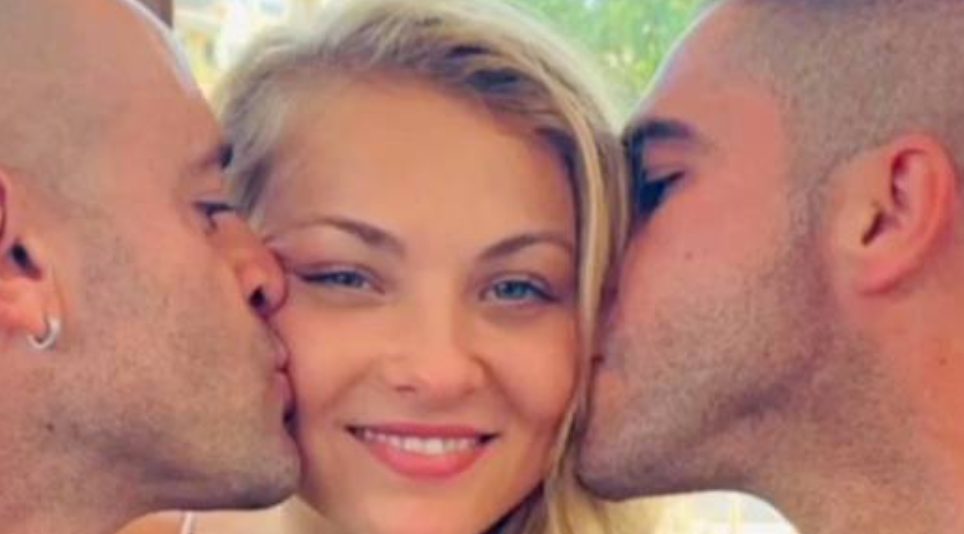 Brazilians Dino De Souza, 40, and Saulo Gomes, 30, met Olga, 27, from Belarus, at a bar during a trip to Barcelona on 19 August 2019. The two instantly fell in love with the woman, and each wanted to ask her out.

There were two possible scenarios: bros before hoes or ending their friendship until they came up with a more progressive solution where three's no longer a crowd.

The throuple lives in France

This multicultural couple of three has not made it clear how their intimate life works. Do they all share one bed, or do they share Olga only? It's believed that while they do have sex with her, the buddies aren't sleeping with each other. 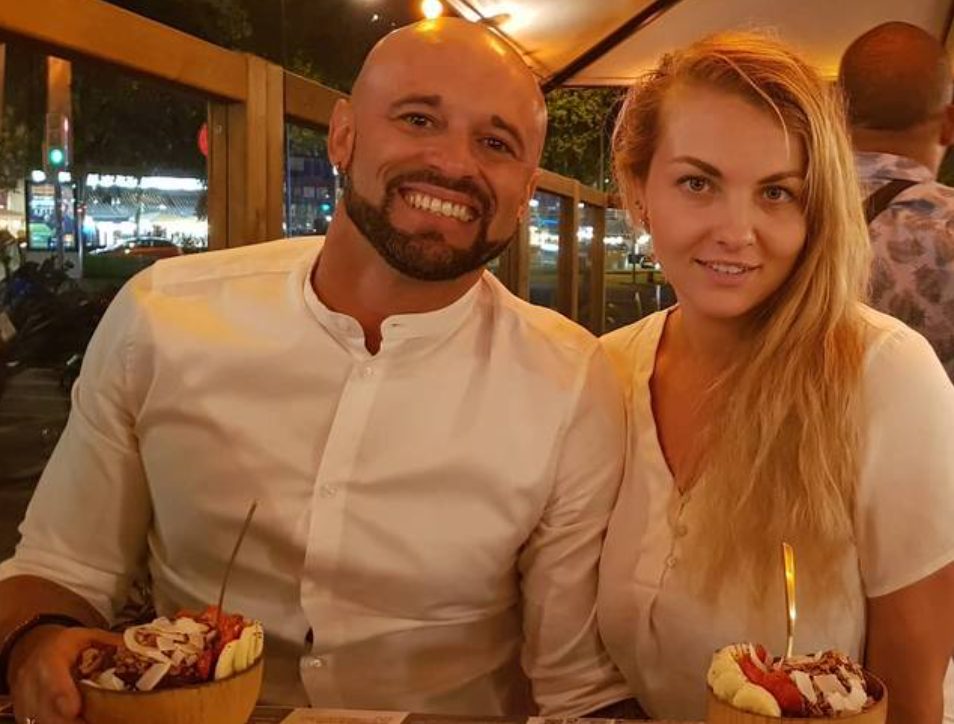 Dino and Saulo never in their wildest dreams thought that this was possible, but love happened. Dino stated:

"Saulo and I arrived in Barcelona and went directly to a bar to see the Champions League game which was showing that night."

"We entered the bar, and Olga was there with a group of friends."

"We approached her, and we invited her to go and get a drink with us, and that was where our beautiful story began."

He further explained how their throuple worked:

"For us, it is not a question of being in a relationship with three people."

"It's a question of chemistry; we happened to be connected. The chemistry was so strong that we are impressed to know what the other is thinking or feeling."

"I would like to be able to describe what we feel, but we do not have adjectives to describe this feeling."

After dating for a year and a half, the trio got tired of traveling, and now they supposedly live in France.

Throuples are still a mystery to many

As Dino continued talking about the unusual love story, he said:

"In the beginning, we received many shocking messages from friends and family, trying to understand what was happening."

"We have been calm, explaining to them what we feel for Olga and that we have not changed as people, but instead have grown from this relationship." 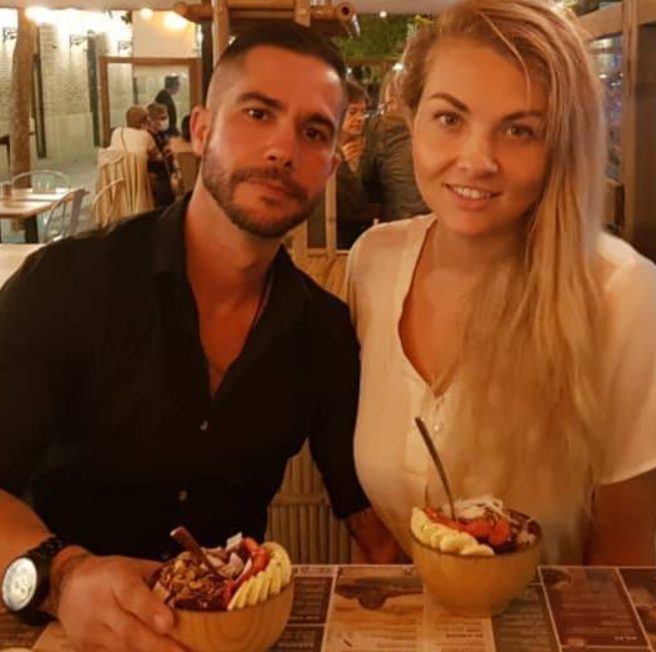 While clarifying things for the loved one was important, they aren't too keen on explaining themselves to others:

"When they have an opportunity to get to know us and talk, they completely change the way they were thinking about our relationship."

"We always try to stay positive and do not waste our energy on negative things."

Decision making is quite simple

They make decisions based on votes and try to avoid massive arguments:

"When it's time to decide something, we vote, and the vote that has the highest number wins."

"We do not have negative points. I will not say it will always be that way, but for the moment, we do not let negativity enter into our relationship."

"If one person has a problem, that becomes a problem for all three of us."

"We stop everything we are doing and try to solve it as soon as possible to preserve peace in our relationship and avoid unnecessary stress."

Dino added that he's a child in the group, Olga is the distracted and chaotic person, and Saulo is the serious and organized one.

They're already planning a family:

"We want Olga to mother children from me and from Saulo."

"We plan to travel the world and share our philosophy on our way of life in the simplest way possible while developing our business."

What can we say except wish them good luck while wondering if throuples are a secret to long-lasting, happy relationships...