It may not have started out looking great for cinema fans, but 2021 had a really great ending for Marvel and movie lovers in general.

Benedict Cumberbatch is especially pleased with being part of Spider-Man: No Way Home and Doctor Strange 2 teaser, as well as his prestigious award nominations.

The man is enjoying success all-around at the moment, and he is still getting nominations for awards due to his role in The Power of the Dog.

He expressed his joy at how well fans reacted to the Doctor Strange 2 teaser trailer at the end of No Way Home and admitted that it had given him "a bit of a moment."

People had been waiting for months before No Way Home was in theaters in mid-December, and the wait was well worth it for most fans.

The superhero film became the biggest success of the coronavirus pandemic era, and it has already brought in a massive $673.5 million. 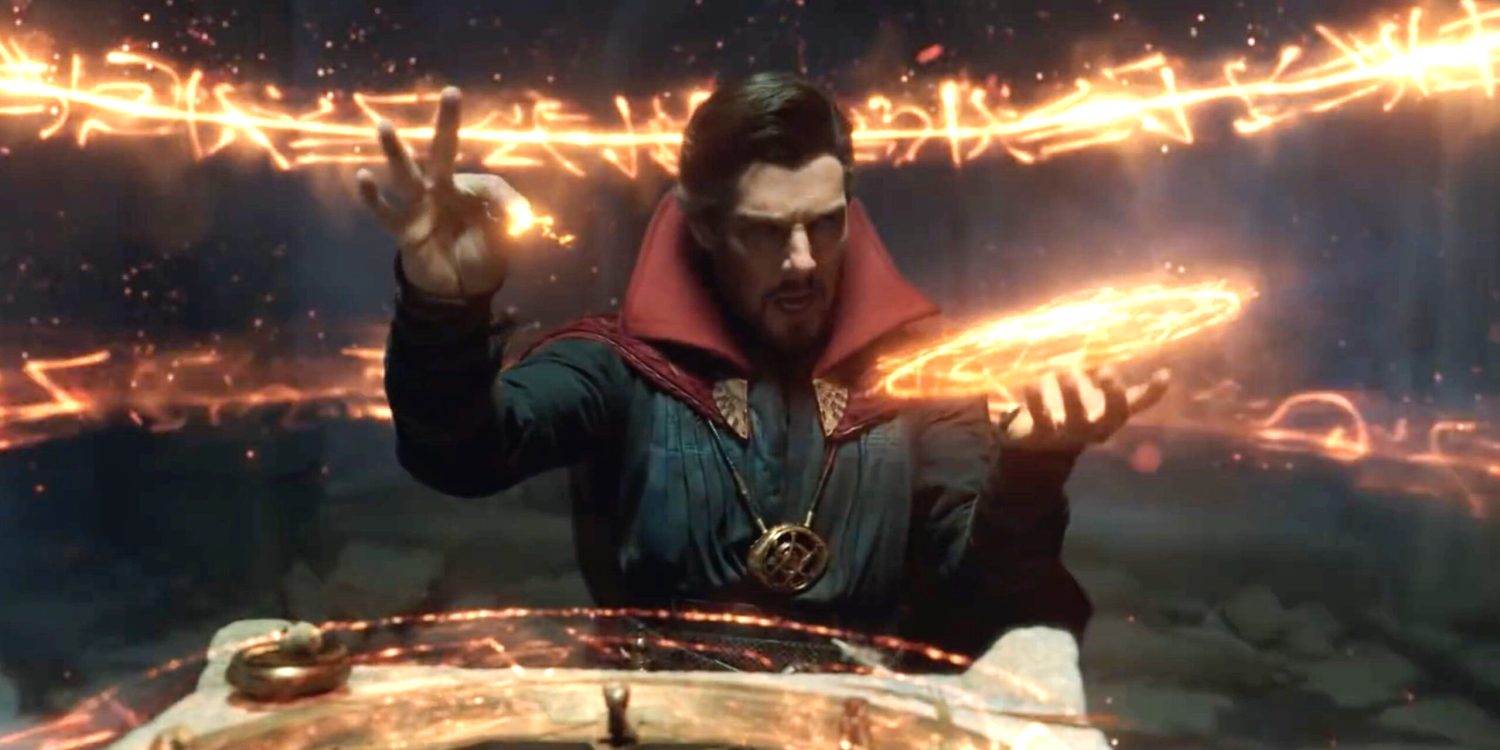 From the look of things, it has all it needs to turn into one of the highest-grossing films ever.

Of course, the film gives all the attention to Tom Holland as Peter Parker, but Cumberbatch's role in the movie proved indispensable.

In No Way Home, the actor plays Doctor Strange, and this is the fifth time he has had the memorable role.

His appearance in the latest Spider-Man film will undoubtedly have some connection to his next MCU film, Doctor Strange in the Multiverse of Madness.

Considering how successful Spider-Man: No Way Home has been, Cumberbatch has every reason to feel satisfied with his involvement in the film.

His many nominations for The Power of the Dog only add to his excitement, not to mention that many fans are looking forward to Doctor Strange 2.

The Multiverse of Madness will be full of action from the look of things, and Cumberbatch has said nothing but great things about the story.