For most movie lovers, Gigli was an awful experience. However, there is a silver lining if you are Ben Affleck.

Talking to EW, the actor and director revealed that the whole story of Gigli started because of his high-profile relationship with Jennifer Lopez. They were selling magazines, and people wanted to see them in a rom-com.

Talking to his mate, Matt Damon, Affleck explained that the reception and everything that followed this flop guided him to a revelation:

"If the reaction to Gigli hadn't happened, I probably wouldn't have ultimately decided, 'I don't really have any other avenue but to direct movies."

"And I did get to meet Jennifer, the relationship with whom has been really meaningful to me in my life."

Though the couple broke it off in the mid-2000s, they are back together, after marriages, babies, and numerous relationships with other people.

Speaking of Affleck, he also revealed that his three children with Jen Garner mock Armageddon, one of his most famous movies. 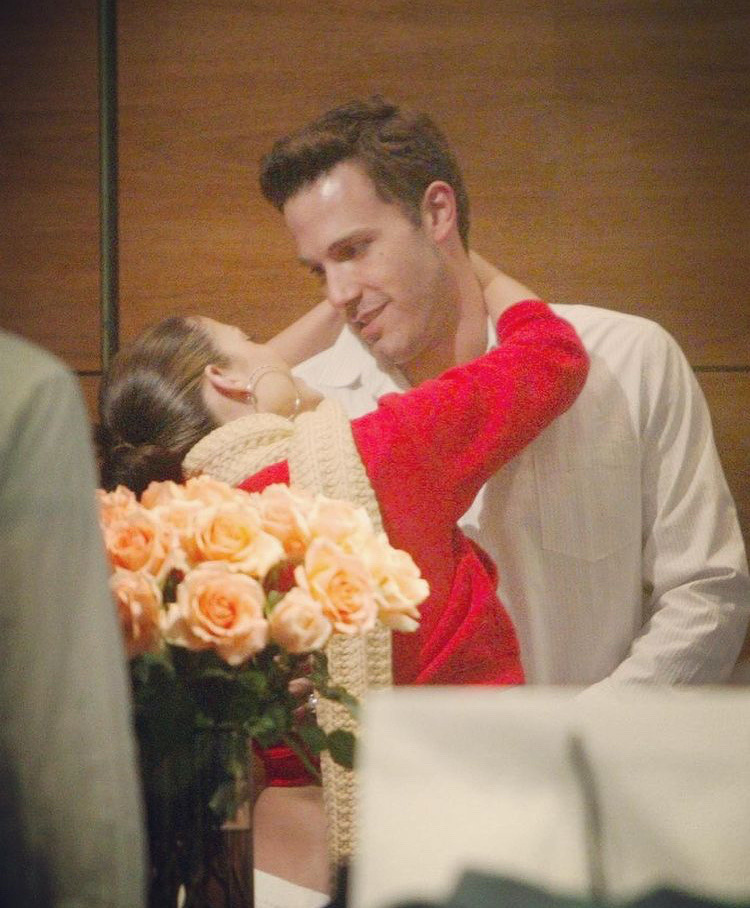 The actor and director is now promoting George Clooney's movie, The Tender Bar. Unlike the two previously mentioned, Ben is getting praised for his role in this coming-of-age drama.

As for what Gigli got him, apart from even more room in the tabloids, Affleck joked that he got out of a few parking tickets, explaining:

"I've definitely learned more from failure than I have from success."

Affleck seems to be in a good place despite his ups and downs. As much as we love our Bennifer, we really do not need to see them on big screens together again.