Joseph Vindel, 29, from Louisiana, was killed while trying to sell his dirt bike on March 6th. The suspect remains in custody.

According to the officials, Vindel left his New Orleans home around 10 a.m. on Sunday to meet up with a person who wanted to buy his $2,800 dirt bike. 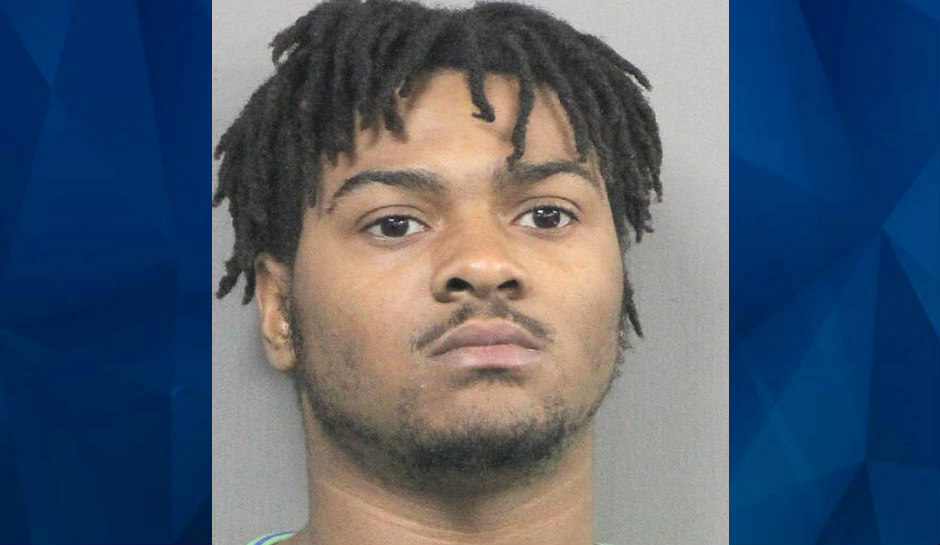 Harvey (pictured) allegedly drove the Vindel's vehicle with the dirt bike on a New Orleans' Garden District trailer. Jefferson Parish Sheriff's Office Captain Jason Rivarde said that when Harvey entered Vindel's car. "the victim was in the front seat and at one point, [Harvey] pushed Vindel in the back seat so he could drive the vehicle properly."

Rivarde said Harvey drove about 20 minutes away before he dumped the car with Vindel inside and drove the dirt bike back to his home.

The investigators tracked down all the messages between the victim and the alleged killer. They found the bike outside Harvey's apartment and the gun he allegedly used to kill Vindel in his home.

"Our deputies went to that location and were able to find the dirt bike in one of the patios in one of those apartment complexes. At that point in time they made contact with Mr. Jalen Harvey."

"Everyone loved him. He didn't deserve this."

The victim just got his real estate licence and was already starting to show a promising career.

During the police questioning, Harvey allegedly admitted to shooting Vindel several times. When the reporters wanted to know why Harvey shot the victim, Lopinto stated:

In the latest development, Jalen Harvey claims he acted in self-defense. The victim's father doesn't believe this is the case:

Jaylen Harvey is booked with first-degree murder, armed robbery, and obstructions of justice. The judge found probable cause to hold Harvey in jail.

This case is undergoing, and we will notify you about the details about the horrible tragedy that cost a young man his life—all over one Internet sale and a dirt bike.