Bella Hadid showed up at the Coperni fashion show topless, covering her breasts with her hands.

In nothing but nude underwear and heels, Bella was joined by three people, who spray-painted a white layer of latex over her body. 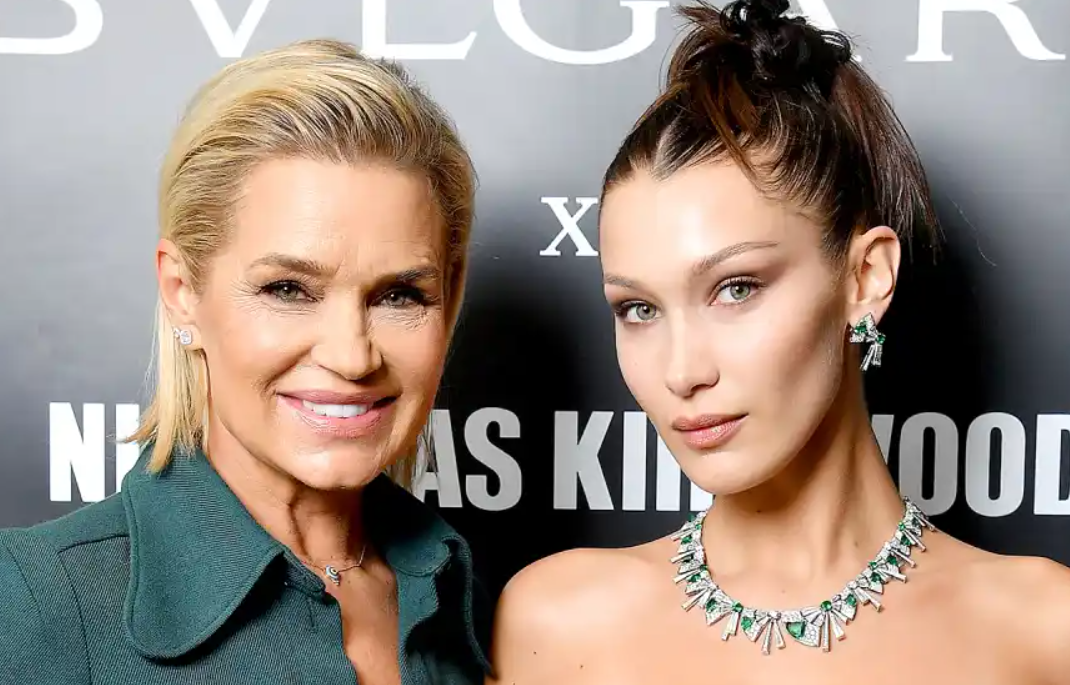 It was quite a sight for the audience members as they saw Bella's creation getting ready in front of their eyes.

Soon, the 25-year-old showed a beautiful white, off-the-shoulder midi dress with a slit.

Bella then continued taking over the runway and creating a viral moment from the Paris Fashion Week.

The designers of the Coperni fashion house came up with the brilliant idea to write history at this year's Paris Fashion Week by combining fashion with modern technology.

The show was dedicated to "women of this world," and Bella's role was quite crucial, as she represented the visions of the artists and every woman on the planet.

The fashion show occurred in the Salle des Textiles at the Musée des Arts et Métiers in Paris.

Though many claim this was the first time we saw something like this, that's not quite the case. 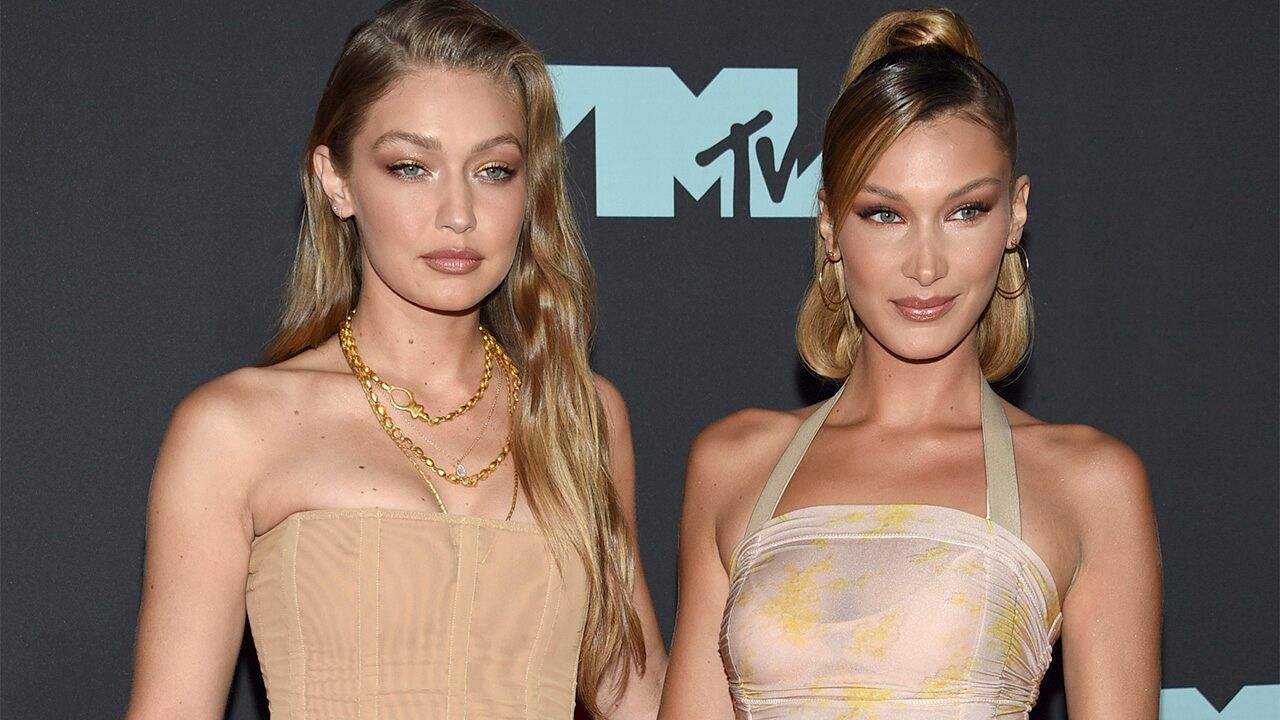 Late McQueen did something similar, but designer Arnaud Vaillant and the rest of Coperni team brought it to a higher level.

It was a great fashion season for Bella, who also walked in Victoria Beckham's fashion show in Paris.

With her sister, Gigi, Bella posed with Harper Beckham, and Victoria proudly shared the snap of her daughter with supermodels.

The whole look was classy and classic, with numerous modern twists, from latex to the handbag.

As for the viral Coperni's Paris Fashion Week runway show, we can't help but wonder: is this how we will all get dressed up in 10 years? Or perhaps even earlier?