A Myanmar doctor loses her medical license because of 'sexy' photos, she joins OnlyFans and is now earning more than $50,000 a month.

Nang Mwe San fulfilled her parents' dreams by enrolling in medical school. By the age of 20, she was already a professional doctor.

She then spent the following years working at various hospitals in Myanmar's largest city. 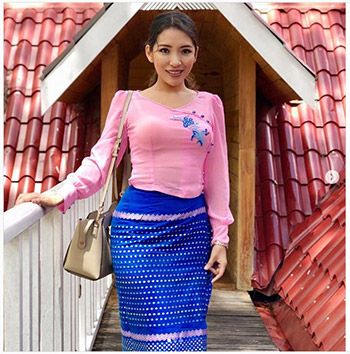 However, being a doctor wasn't her dream. Instead, she always wanted to become a model, but the thought of becoming a bikini and lingerie model was too overwhelming.

So, Nang decided to quit being a doctor and pursue her modeling career. But that's when troubles began to brew for her.

While still working as a doctor, she started posting racy photos of herself on social media. 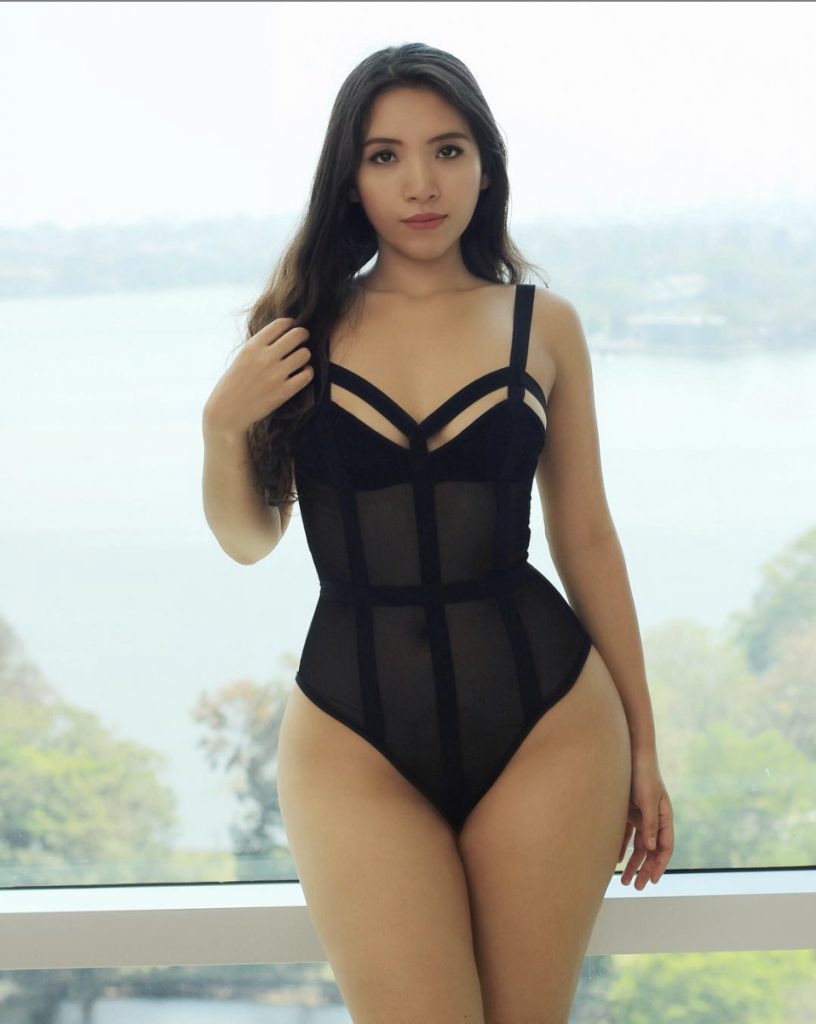 This caught the attention of the Myanmar Medical Council, which oversees the country's doctors and hospitals. 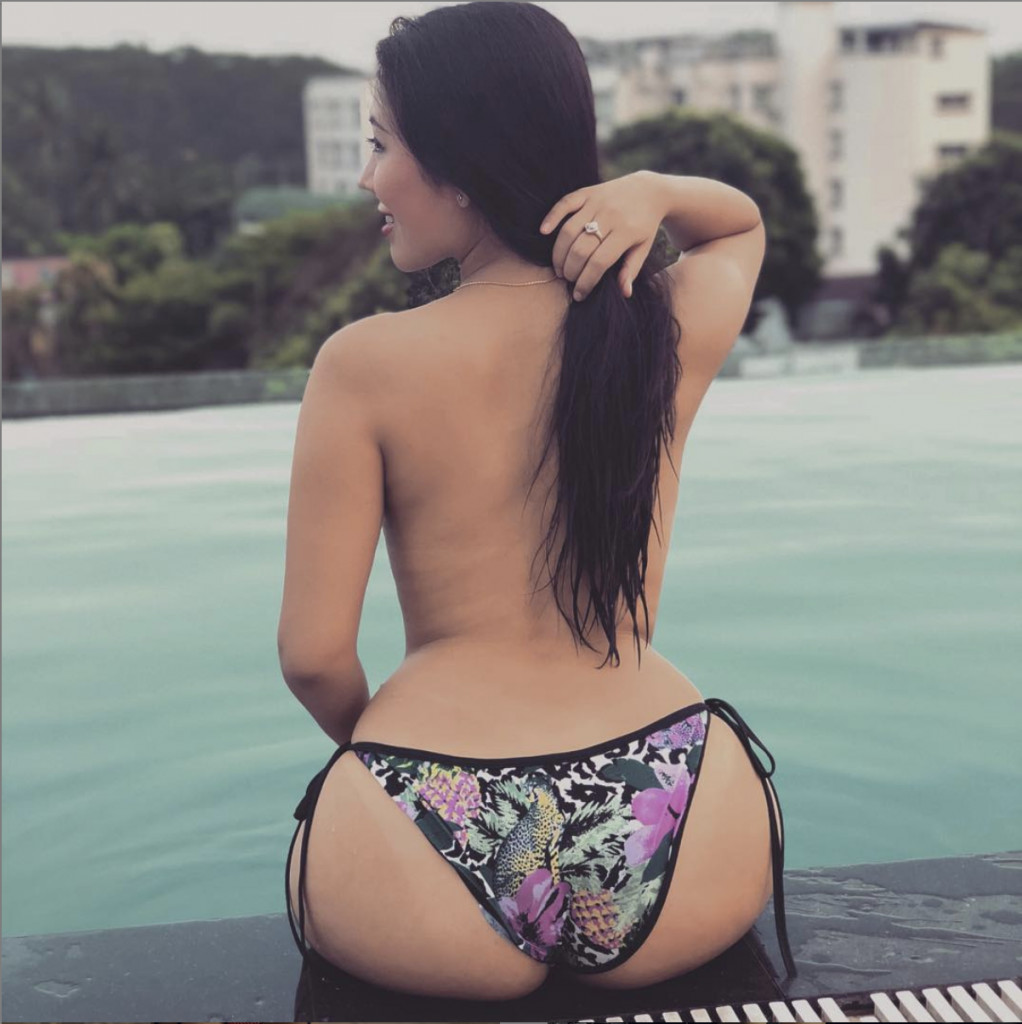 The council ordered her to take down the photos and stop posting 'sexy' photos online. However, Nang did not comply.

They didn't call me a model. Instead, they told me I have a behavior disorder.

Here, there is so much sexism.

They don't want women to have higher positions. And they judge women on what we wear. They don't even want us to wear trousers.

Nang also noted that she never wore 'sexy' outfits while she was at work as a doctor. 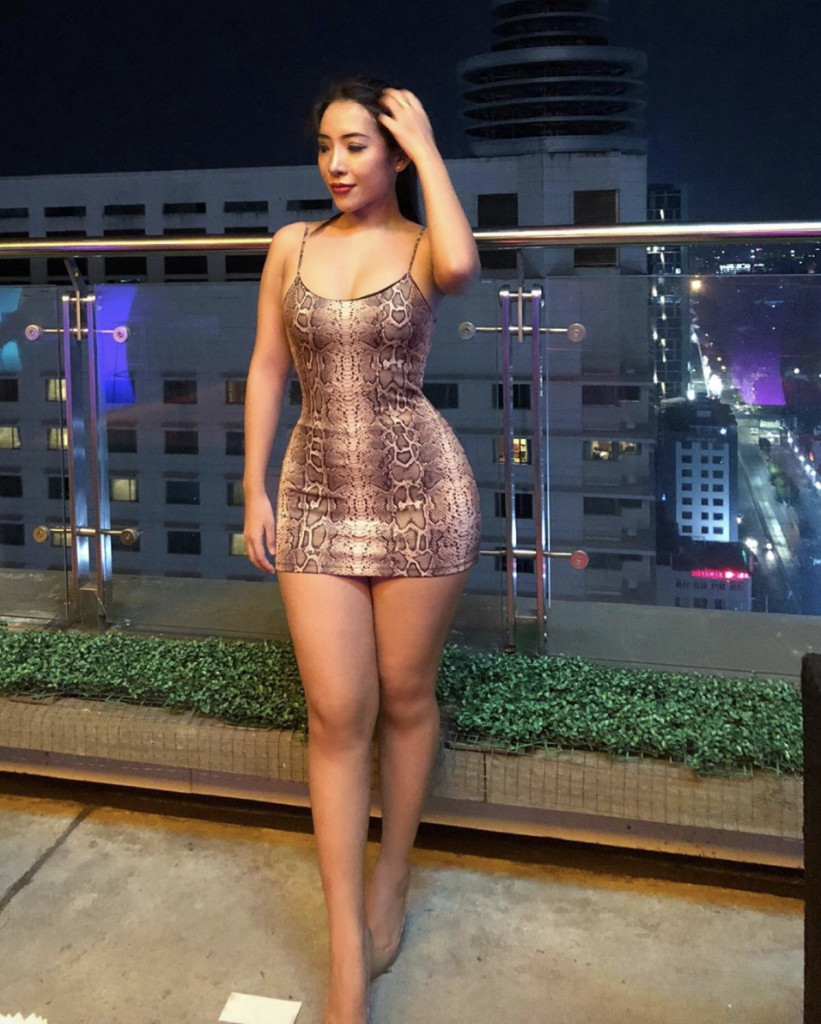 Afterward, the medical council revoked her license, claiming 'her dressing style was against Myanmar culture and tradition.'

But that didn't stop her from pursuing her modeling dream. 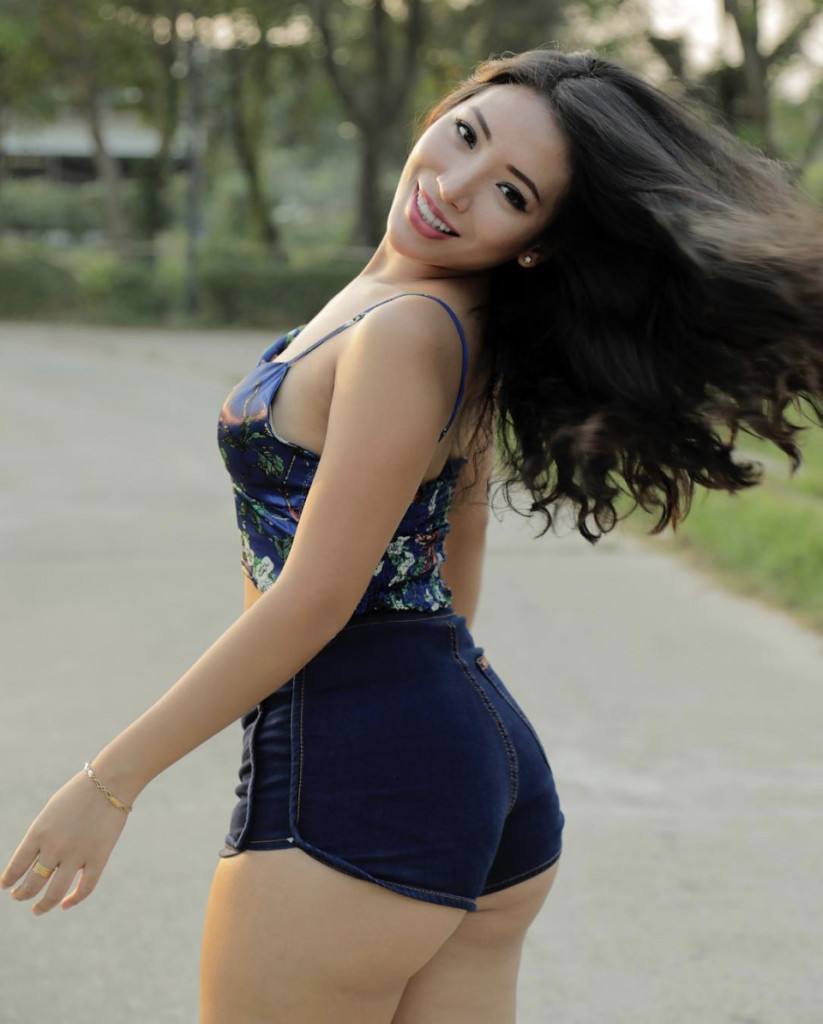 She is now 30 years old and a national sex symbol with more than 2 million followers on Facebook and Instagram. 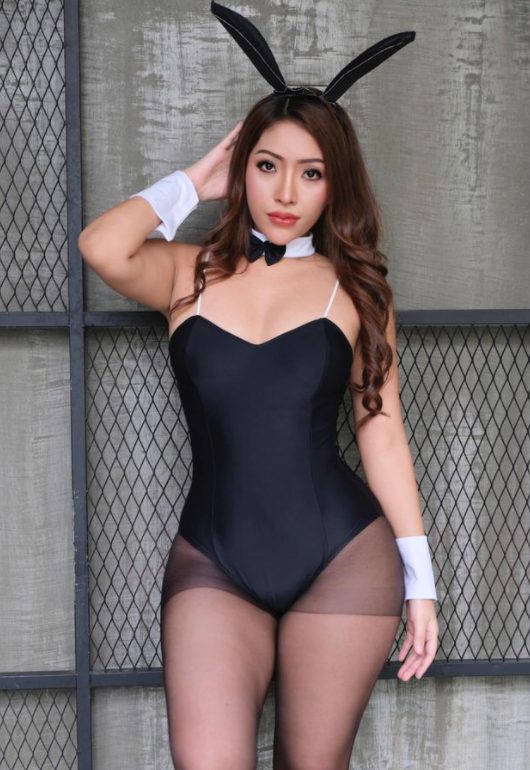 With most people in her country practicing a very conservative brand of Buddhism, Nang says she's received endless harassment due to her photos.

Even so, she says she ignores the negativity as all the attention has helped increase her popularity.

My parents didn't like it at all since all the old people in Myanmar are very archaic.

Though I was shackled by those pressures, by doing so, I became financially comfortable. 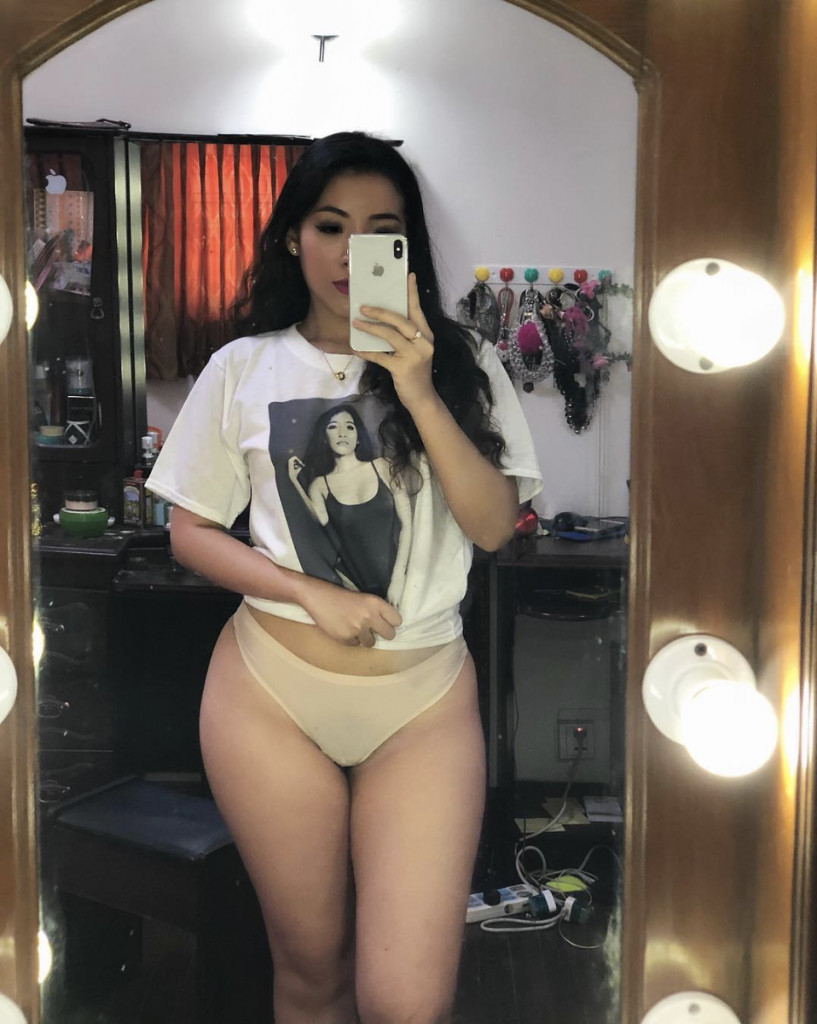 Nang recently joined OnlyFans, and her popularity seems to have skyrocketed.

I wanted to make some earnings, not from sugar daddies, but on my own.

When I found out that I can do so on OnlyFans, that's when I jumped in.

It's amazing how [OnlyFans] works. Here, I earn more than any other job I've worked before.

She said the majority of her fans are from the US, Mexico, UK, among other places. She also has local followers. And she entices fans to subscribe by offering discounts.

Nang claims she is the first person of Myanmar nationality to join the OnlyFans content creators community. 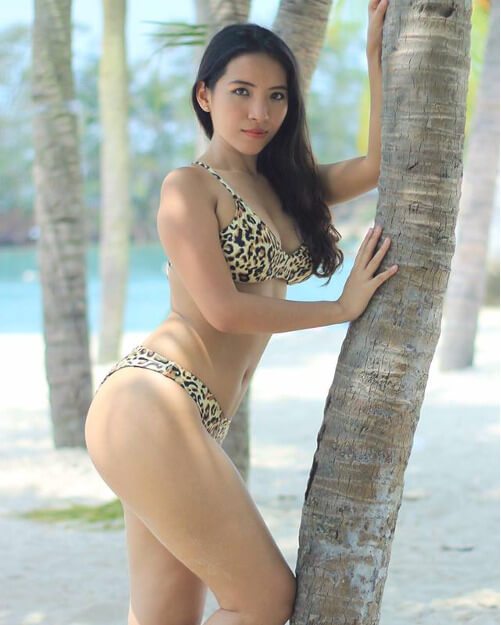 She also said she's planning to branch out to more platforms, including YouTube and Snapchat premium.

Even if she is now a part of the modern culture of internet sex, she does not feel discouraged by the critics at home.

They can't judge me by what I do since many Hollywood celebrities such as Amber Rose, Bella Thorne are doing the same thing.

As long as the seller and their customers get along, it's not a big deal.