The organizers of a beauty pageant issued an apology after one of the women on stage wore a dress that appeared to be see-through under certain lighting conditions.

Phuong Anh, who was the runner-up in 2020, wore a sheer yellow gown with embellishments on the stage.

Photos and videos taken at the event showed that under the stage lights, Phuong Anh's legs and hips appeared to be visible through the dress.

Many social media users expressed their dissatisfaction with the situation, with one Facebook user quoted as saying: "This outfit is not appropriate even for a beauty contest. It does not look good on television. She should be more careful the next time." 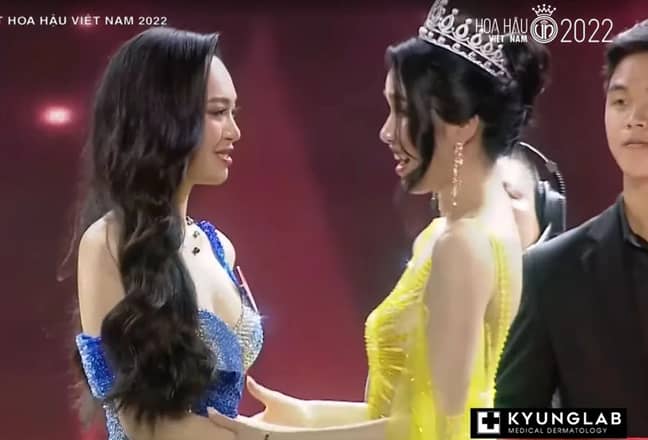 Others defended Phuong Anh, stating that the commenters were simply "overreacting."

"She wore a bodysuit underneath, not underwear, and so I do not see anything inappropriate here," one commenter stated, adding: "People are overreacting. I think the organizers are to blame for this incident. They have a team for monitoring the outfits and still let this happen."

The organizers have issued an apology for the "unfortunate" incident, saying:

"It's very unfortunate that an incident happened to the outfit of runner-up Pham Ngoc Phuong Anh. The dress when seen from certain angles, created an unflattering image on stage."

"And the organizers of the 2022 Miss Vietnam apologize to the audience and fans for not having anticipated and being unable to prevent the incident beforehand."

However, the issue with Phuong Anh's dress was not noticed during the rehearsal because not all the lights were on. Dung added that she hopes the public will be able to move past this incident. 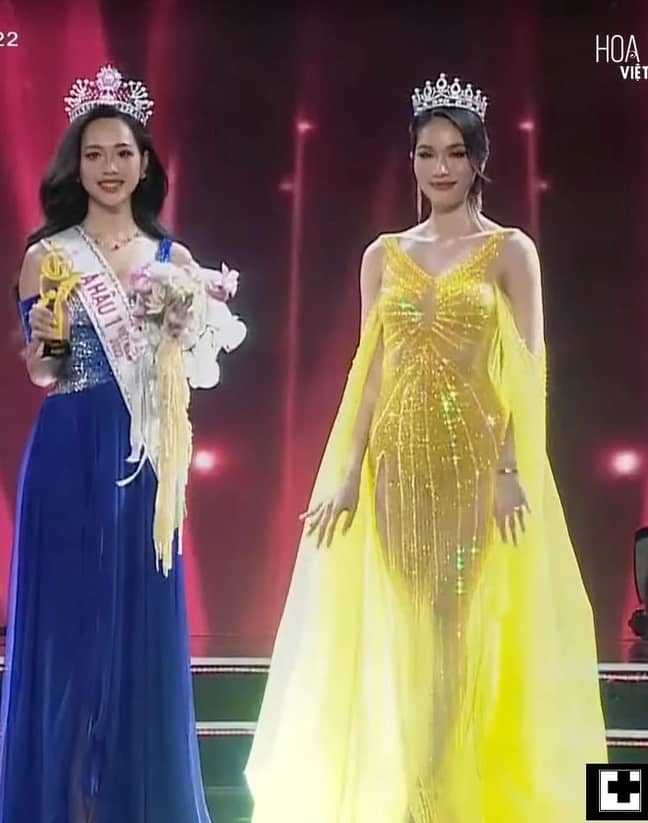 VN Express reported that Phuong Anh also said she feels "ashamed" after seeing photos of herself on stage and apologized to viewers, stating that she has learned an important lesson.

On Instagram, she expressed gratitude for the support she has received since the incident, writing:

"Miss Vietnam has been a beautiful journey of my youth. No words can express how grateful I am for the love and support of everyone. You made me who I am. And thank you for that."

"And to the Top 3 Miss Vietnam 2022, you're gonna have a great time. So embrace this moment! Wishing you the best."