Barbara Daly Baekeland was a socialite and a model, but her inner struggles went as far as trying to "cure" her gay son by assaulting him.

The story of Barbara Daly Baekeland sounds like a movie plot. It is full of superficial glamour, glitz, money, depression, greed, and betrayal. She died in 1972 after her only child, Antony Tony Baekeland, slaughtered her.

Trying to "cure" her son from his sexuality is just one of the things that were wrong in the life of a beautiful but deeply disturbed beauty dubbed one of the ten most beautiful girls in New York City. 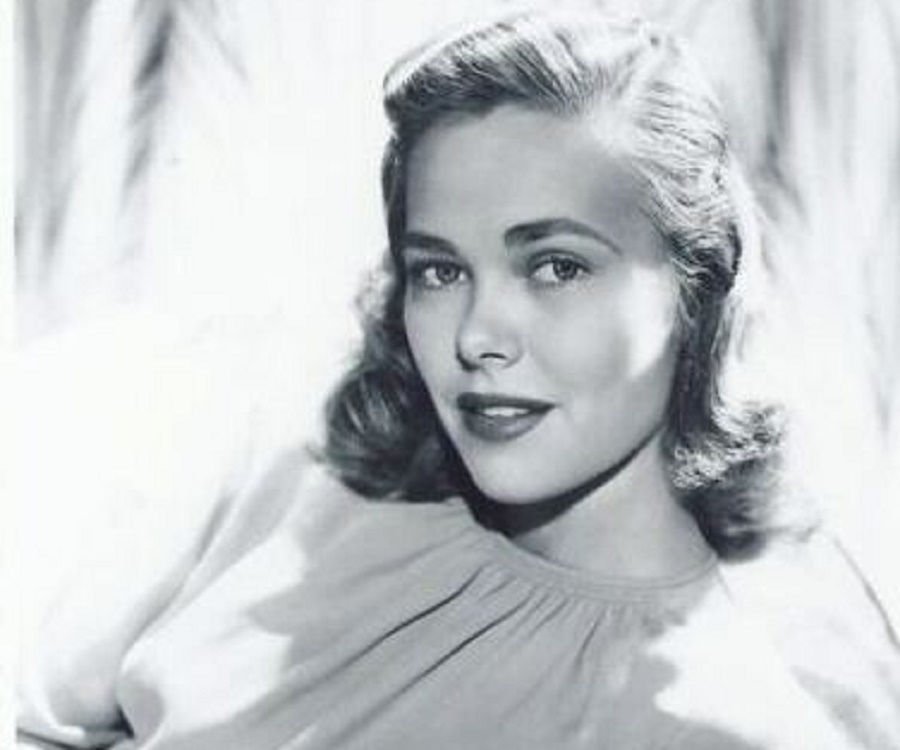 Barbara Daly was born in 1922 in Boston. When she was 10, her father committed suicide, though the official reports claimed it was an accident.

Nina Daly collected the insurance money and, with her two children, moved to New York City.

The family of three lived in a luxurious Delmonico Hotel, now part of Trump Park Avenue.

Remember that these were the 1930s, and many details got lost in time. According to many sources, Nina Daly was ready to find a wealthy man, but she soon realized her biggest asset was her daughter.

Barbara had fiery red hair and milky white skin and was raised to be the future Dutchess. Her beauty and mother's instructions soon created a young woman every New York man wanted.

Barbara started modeling and was featured in Vogue and Harper's Bazaar.

She had a guy she was seeing, but he was married, and Barbara did not want to wait. Hollywood called her, and though she did not get any acting parts, she met Cornelia "Dickie" Baekeland. Dickie thought Barbara was a perfect match for her handsome brother, Brooks Baekeland.

Soon, she met the heir, got pregnant (sort of), and married, all in a short time. Little did Barbara's new husband know that his wife kept too many secrets to bear. 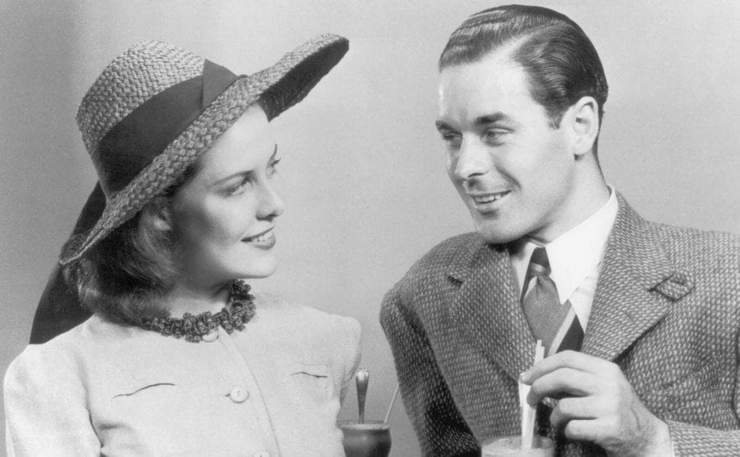 The gorgeous new bride was not really pregnant at the time. She only said she was because she did not want to lose Baeklenand.

Not only was he handsome, but he was also rich. Brooks was the grandson of Leo Baekeland, inventor of Bakelite plastic, and in today's terms, he came from a family of billionaires.

Despite lying to her groom, Barbara Daly Baekeland convinced him to stay with her, and they got a son, Anthony Tony Baekeland, on August 28, 1946.

Some sources say that, at the time, Barbara was going to therapy once a week, and her physiatrist told her that she should never have children. While that sounds suspicious, remember that the stigma about mental health was unbearable. Not many people knew that someone as gracious and admirable as Barbara Daly Baekeland would go to therapy.

In truth, Baeklenand and Daly were not a good match. She loved to party. He didn't. They were bored, and all they had was a physical connection.

Instead of spending time with Anthony Tony Baekeland, the two traveled, cheated, and drowned their sorrows in alcohol and depression.

From 1954 the family started living a nomadic life, changing locations while maintaining the New York apartment.

As years went by, Barbara Daly Baekeland would experience more severe depression, and her marriage would end soon. 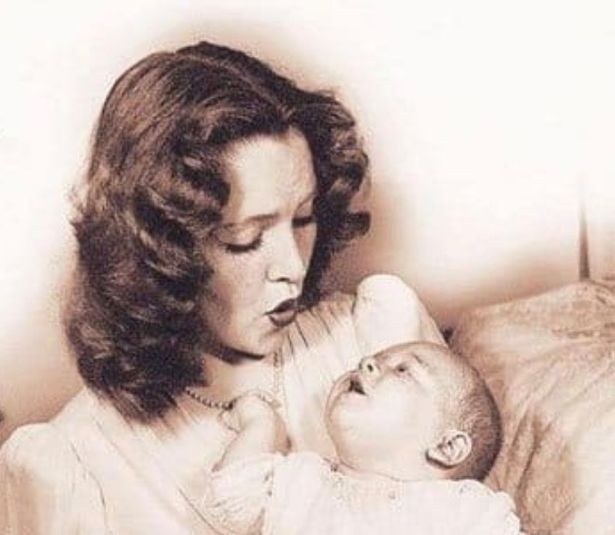 The marriage between Barbara Daly Baekeland and Brooks Baekeland was on the verge of collapsing in 1960. Brooks wanted a divorce, and Barbara would attempt suicide.

In 1967, her son Anthony Tony Baekeland met a guy and fell for him. Anthony and Jake Cooper, from Australia, met in Spain, did various drugs, and traveled. They even got arrested after Tony lost his passport.

Barbara was living in denial, thinking that her son was dating a French girl Sylvie, while experimenting with Jake.

In reality, Sylvie was already seeing Brooks, and after another suicide attempt in February 1968, the Baekelands were divorced.

Brooks married Sylvie and had a son, but they later divorced, and he married Susan Baekeland.

As for Barbara Daly Baekeland, she started dating a curator Samuel Adams Green, but he broke it off after six weeks. After that failed relationship, Barbara went to New York, as her depression became more severe.

During that time, Barbara allegedly raped her son. 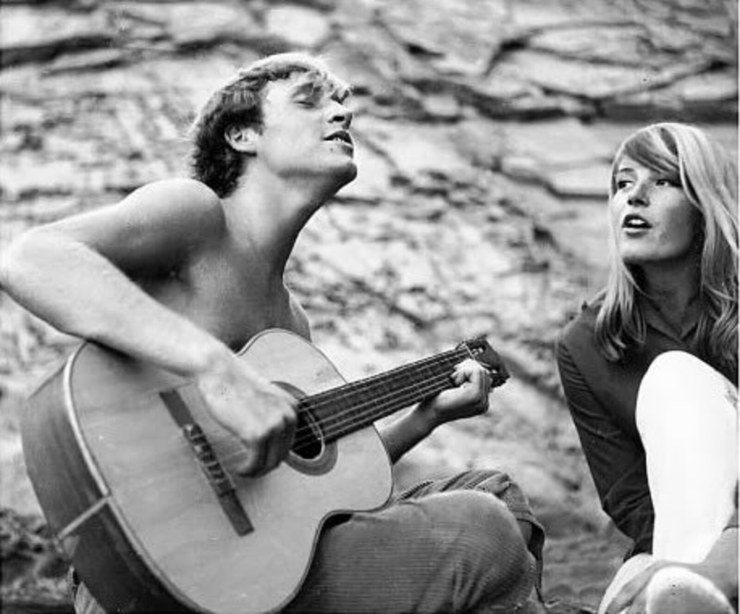 His mother did not just sexually abuse Anthony Tony Baekeland, as Barbara would pay for prostitutes, trying to "fix" and "cure" her son.

Antony displayed signs of paranoid schizophrenia, but his father refused to let psychiatrists treat him because he believed they were "professionally amoral."

When Tony was eventually evaluated by the professional, the doctor told Barbara that her son could murder. But, she dismissed these claims because Barbara Daly Baekeland still believed that her son was highly gifted, a genius in every way.

Two weeks after the doctor's warnings, Tony killed her mother in cold blood. She was 51 years old, and Anthony Tony Baekeland was 25. 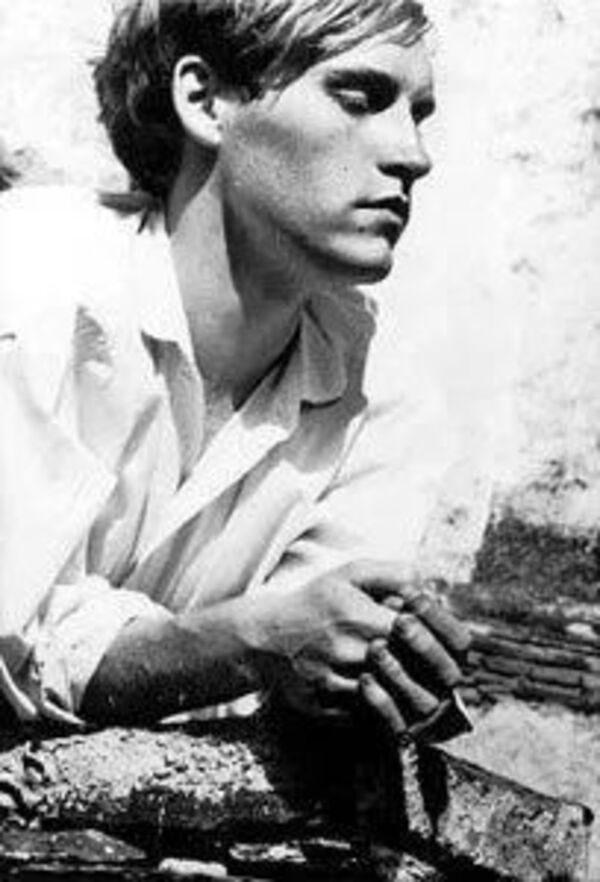 To understand what drove Barbara Baekeland to rape her son allegedly, one must understand the social stigma the LGBTQ community faced in the upper class in the 60s.

Until 1973, homosexuality was considered a mental illness by the American Psychiatric Association. In her twisted way, perhaps Barbara was trying to save her son.

Some claim that Barbara wanted to save her son from social exile. It does not make her look any better, but it was the reality, often overlooked in this tragic case.

Anthony Tony Baekeland tried to kill his mother in July 1972 in Chelsea, London. He wanted to throw her under the traffic, but he was weak, and she had a friend's help.

He was arrested, but Barbara refused to press charges, so Tony was briefly admitted to the psychiatric hospital.

On November 17, 1972, Barbara Daly Baekeland was with a friend, Missie Harnden, Russian princes, telling her that her son was making her dinner. Soon, Missie got a call from the police. Barbara was stabbed with a knife, and the police found Tony ordering Chinese food.

He confessed and was charged with murder.

The 51-year-old beauty was dead, and her only son, her killer, was institutionalized at Broadmoor Hospital until July 21, 1980, when he was released at the urging of a group of his friends. 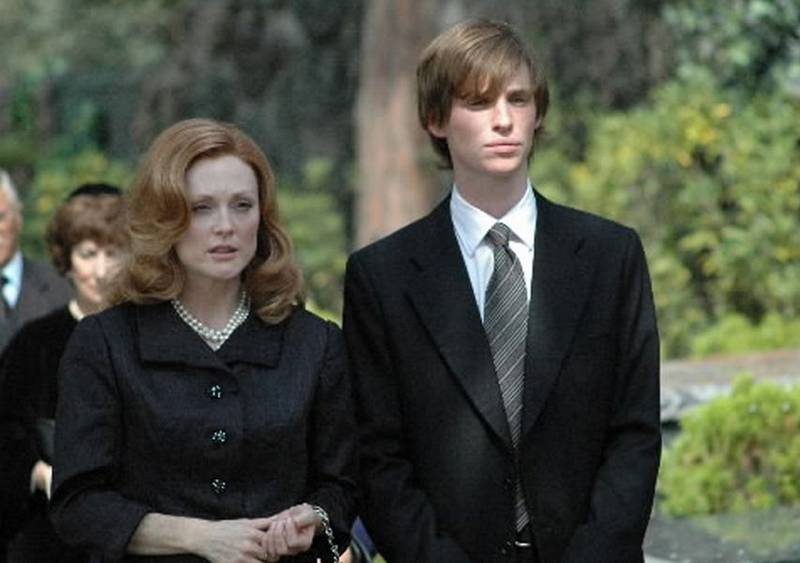 33-year-old Anthony Tony Baekeland, a handsome heir of the Baekeland fortune, went to live with his grandmother, Nini Daly, in New York.

Six days after his release, on July 27, he attacked his maternal grandmother with a kitchen knife, stabbing her eight times and breaking her bones in the process.

Tony was then arrested, charged with attempted murder, and sent to Rikers Island prison. A team of psychiatrists would spend eight months assessing Tony.

However, on March 20, 1981, Antony committed suicide. He suffocated himself with a plastic bag.

Tony's maternal uncle, Frank Jr., allegedly committed suicide as a young man as well. Though it remains unclear why he was driving recklessly, too many people believe he followed in his father's footsteps.

The case of Barbara Daly Baekeland shook both sides of the pond. Her son's death didn't get as much attention since he seemed to have checked out a long time ago.

She will be remembered as a woman who tried to "cure" her gay son with incest and rape.

The gruesome story of glitz and glamour, followed by severe mental diseases and tragic deaths, was immortalized in the movie Savage Grace.

Julianne More played Barbara Daly Baekeland. Samuel Adams Green, played by Hugh Dancy, pointed out that some of the scenes were factually inaccurate and sued the moviemakers.

He passed away before the case was settled. 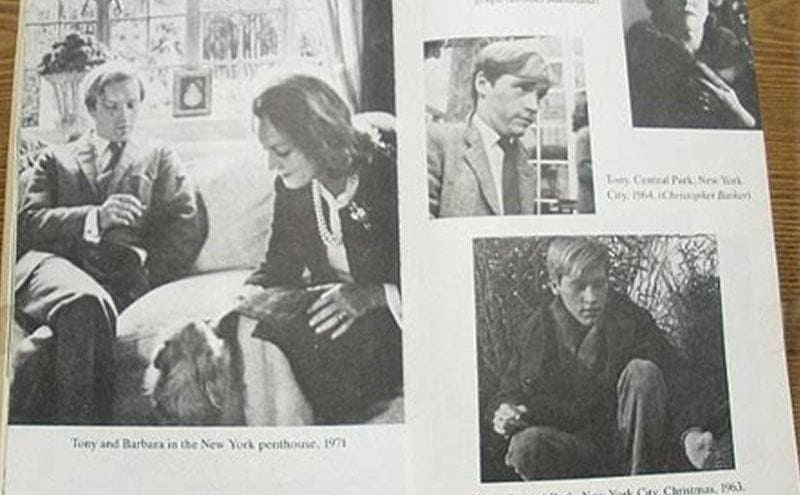 Barbara Daly Baekeland and Brooks Baekeland lived in a state of delusion. They claimed they were writers and poets, but they did not have any proof of it.

They pretended their son was a prodigy, a genius. Barbara would throw them out or make a scene if someone challenged this.

Tony's sadistic tendencies were seen as a curiosity. Many claimed that Tony was a lonely child, thin, and borderline neglected.

Brooks Baekeland believed his son had been murdered, despite Tony's apparent psychological state.

If you had doubts that money cannot buy happiness, the Baekelands certainly proved that the saying is true.