Alom spoke about the incident:

"The police picked me up at 6 a.m. and kept me there for eight hours. They inquired as to why I sang Rabindra and Nazrul songs."

The artist said he was "mentally tortured" and asked to stop performing classics.

India Times alleges that the officials told him he was "too ugly to be a singer" and to sign an "apology" bond. 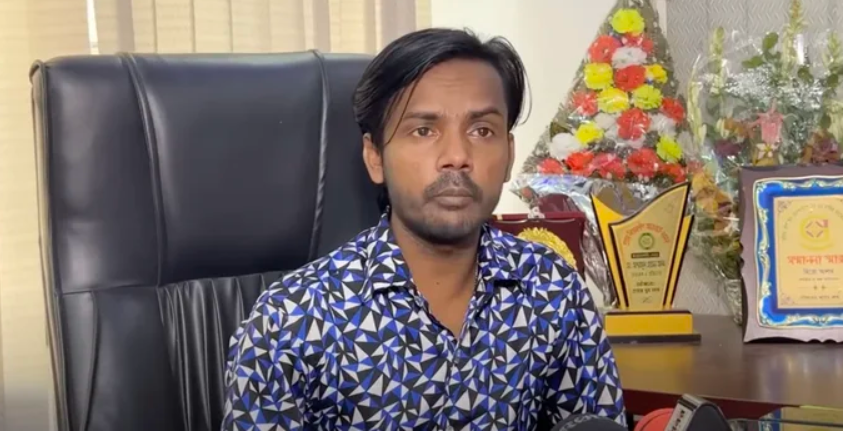 The man has over 2 million Facebook fans and 1.5 million YouTube subscribers, thanks to his unique approach to art.

Dhaka's chief detective Harun ur Rashid said that the musician apologized for his singing and wearing a police uniform in one of his videos.

"We received many complaints against him. [He] totally changed the style [of singing]… He assured us that he won't repeat this."

"He is making these comments just to go viral on social media."

Alom's new video shows a singer in prison. Most people have been very supportive, hailing him a hero:

"Hero Alam is the only happy person in this world. He does what his heart wants. He doesn't have a headache about who said what."

"I am not a fan of your songs or your acting. But if there is an attempt to muzzle your voice, I stand up against it."

This person was encouraging the disgraced singer:

"Don't be broken. You are a hero. No matter what others say, you are a real hero."