Last year, Bam Margera sued Johnny Knoxville and Paramount Pictures over claims that he had been fired unfairly from the Jackass Forever film.

The stuntman had alleged that the conditions he was given to continue being in the movie could only be described as "psychological torture." Initially, he argued that he had been exposed to abuse, inhumane treatment, and discrimination while filming the movie.

Reports of his intention to drop the suit emerged after the media got a look at new court documents suggesting that such a plan was in place. However, the actor will only drop the case after a settlement, although details about the settlement are still a secret.

According to the original lawsuit, Margera had been asked to sign a "Wellness Agreement." The contract meant that he would be subjected to drug tests every day.

The lawsuit also explained that although Margera was in a rehabilitation facility in 2019, the producer, Spike Jonze, as well as Johnny Knoxville, forced him to sign the contract.

The lawsuit explained that the defendants had gone to the trouble of hiring a doctor who would Facetime with Margera every morning to ensure that he would take a combination of pills the Paramount Pictures medical team had prescribed.

According to the lawsuit, the drugs left Margera drained, both mentally and physically. The pills also left him depressed and feeling like a shadow of his former self. 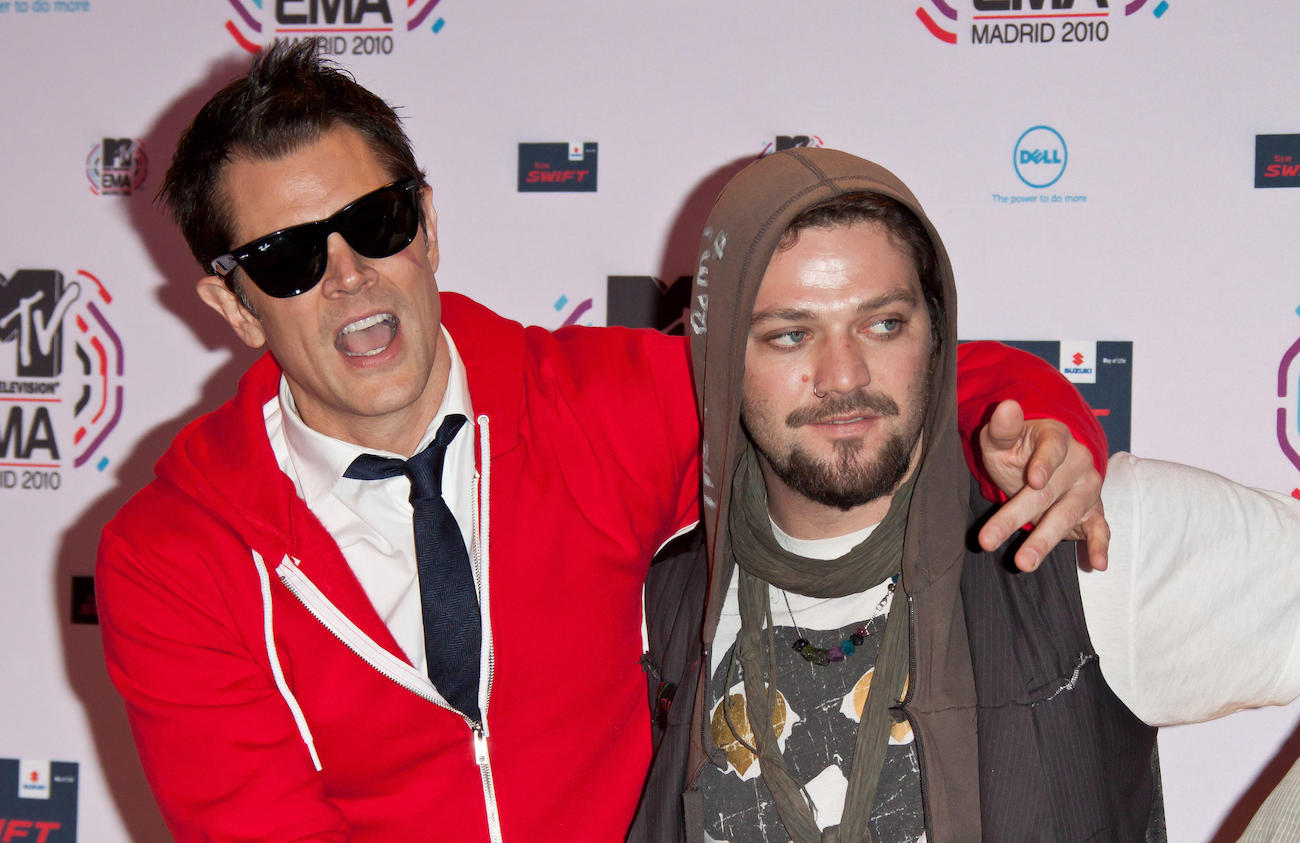 The suit explained that Margera had stuck to the terms of the Wellness Agreement in every possible way, but at a huge personal cost. The way he was treated made his mental health issues even worse and caused him to suffer from suicidal thoughts.

In a statement released at the time, Margera claimed that he was "angry and hurt" after he was fired from the film. He accused Johnny and others of ripping off his creativity, content, and stunts while making the movie, only for them to fire him without a valid reason.

They had also refused to pay him for the contribution he had made while he was in the film:

"I created this franchise before any of these guys ever got involved."

Knoxville responded to the claims against him by saying that his only intention was to make Margera "happy and healthy." Also, during an interview with GQ, Knoxville claimed that they wanted their fellow co-star to get the help he needed.

"We tried to push that along. I think that's all I really want to say about it....I don't want to get into public back-and-forth with Bam. I just want him to get better."