The babysitter took to Reddit, asking for people's opinions on who was in the wrong.

Explaining the dispute, the babysitter revealed the mom hadn't told her the kids were vegans.

While looking after the kids―a boy, 9, and a girl, 7―she decided to treat them for their good behavior. And the kids asked her if they could have chicken nugget Happy Meals. She then agreed, not knowing they were vegans.

"When I asked what they wanted to eat, they asked for a chicken nugget Happy Meal."

"Since they were so well behaved, I decided to buy them the Happy Meals they wanted."

However, when the mom returned home early and found her kids eating nuggets, she became furious.

"She literally ripped the nuggets out of their hands and started screaming that I'm horrible for allowing her children to eat dead corpses. [She even yelled] at her children for eating the meat." 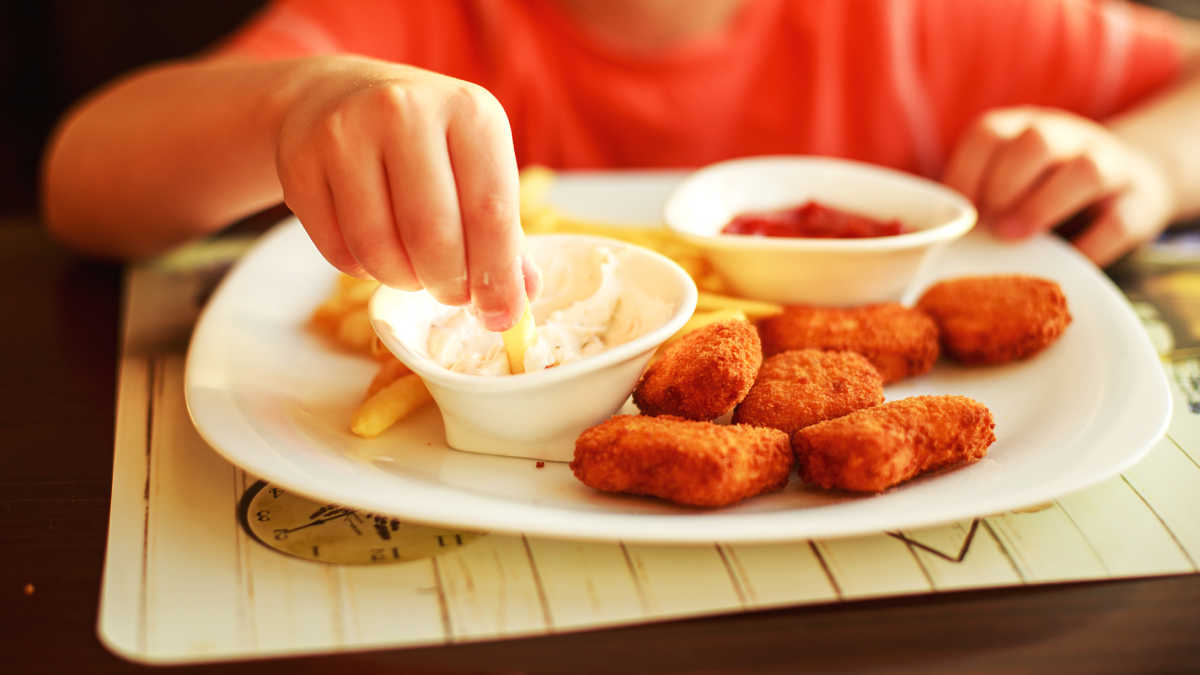 The babysitter then claimed the mom later 'kicked her out' without paying her.

Afterward, the mom sent her an angry message demanding that she pay $300 per kid as 'emotional damages.' The mom also threatened her with a court order.

However, the babysitter insisted she wasn't aware of the kids' dietary requirements since the mom hadn't told her.

"If I was aware, I would not have fed them meat. I had babysat for vegetarians before and made sure to respect their vegetarian diet."

"My dad and older brother are both lawyers, so the threat didn't really scare me."

"I refused to pay the money and told her that she should've told me that she was vegetarian. I would've made sure to completely respect her family's diet choice. Since she didn't tell me, it's not my fault."

"She said that I shouldn't just assume everyone eats meat." 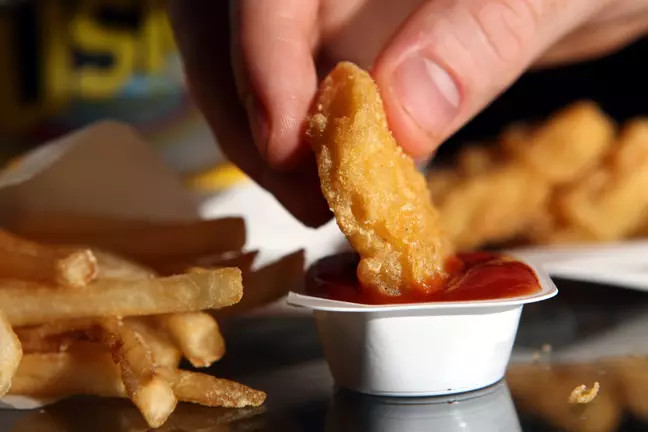 Many Reddit users agreed it was the mom's responsibility to tell the babysitter her kids were vegan.

Others said she was right to refuse to pay the $600 and urged her to demand what the mom owed her for looking after the kids.

"It was her responsibility to tell you her kids were vegetarian. She still owes you money for babysitting."

"I'd be willing to bet she has pulled this stunt before to get out of paying and maybe try to get some extra cash."

"I find it weird that neither kid mentioned they didn't eat meat and they wanted a happy meal."

"The parent has the responsibility to tell you about dietary restrictions. Just like if the child had a peanut or tree nut allergy."

"Even though vegetarianism is growing worldwide, nobody assumes you're a vegetarian. The kids told you they wanted chicken nuggets. You didn't just give it to them."