About two months after the tragic death of actress Naya Rivera, an autopsy report has brought to light the final words she spoke. 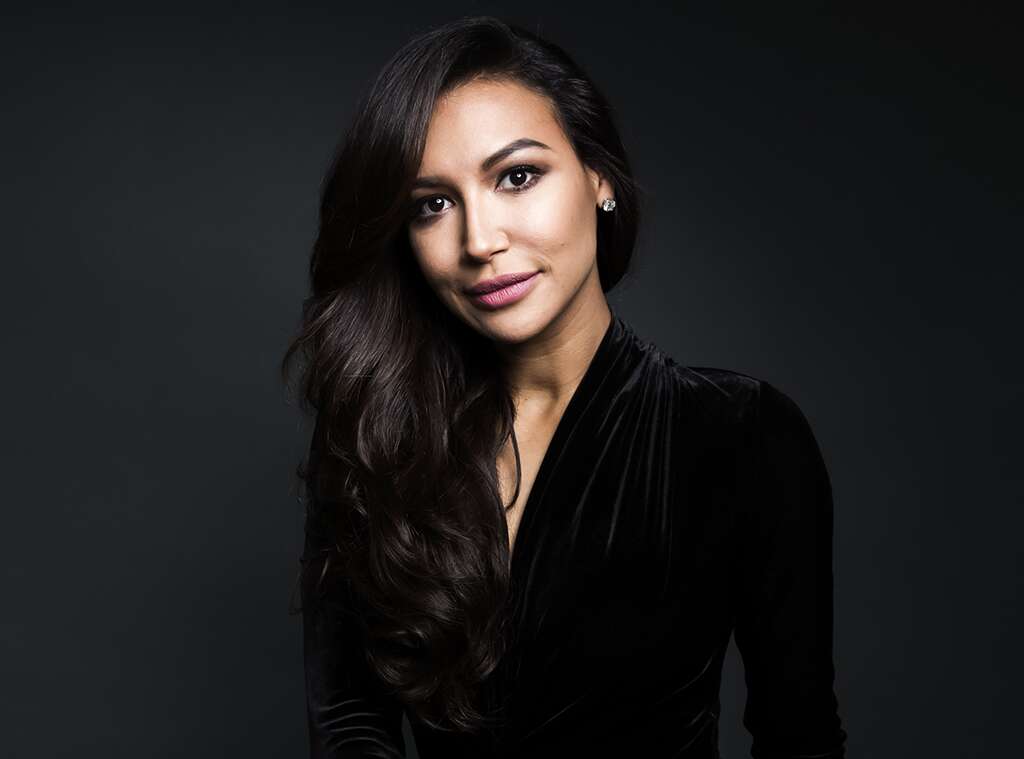 However, she changed her mind and rented a pontoon boat for a three-hour stint instead.

The two decided to jump into the water for a swim.

Shortly after, they jumped into the water, but Naya told Josey to get back on the boat. She then helped him up.

Once Josey was back to the boat, he heard his mom 'yell 'Help' and saw her put her arm in the air.' She then disappeared into the water.

A section of the autopsy report said:

"The child indicated that they entered the water… After he was back on the boat, she yelled 'help' and then went underwater." 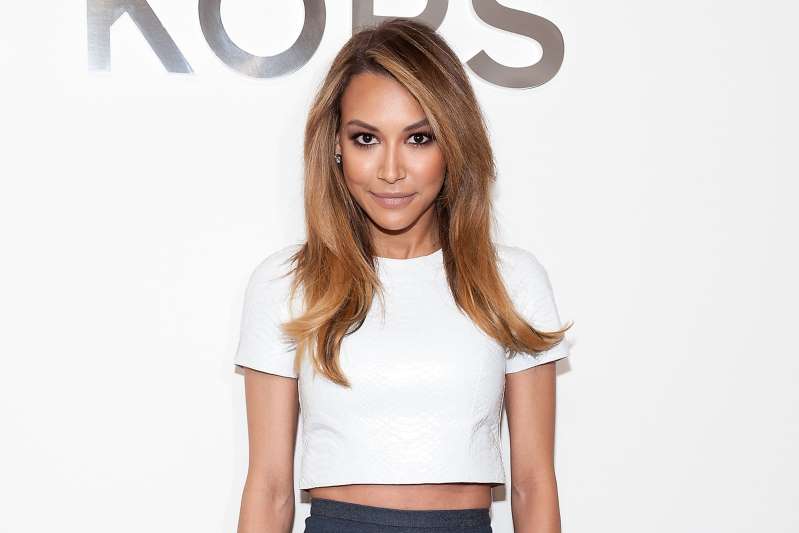 As a Los Angeles native, Naya grew up about 20 miles from Ventura County Lake.

According to the report, the actress's mother, Yolanda, said Naya had often been to the lake and knew how to swim.

Naya had no known medical conditions except vertigo, which would worsen when she got in the water.

She had been treated for vertigo in the past at Cedars Sinai. She had also been controlling her symptoms, which include vomiting, with antihistamines. 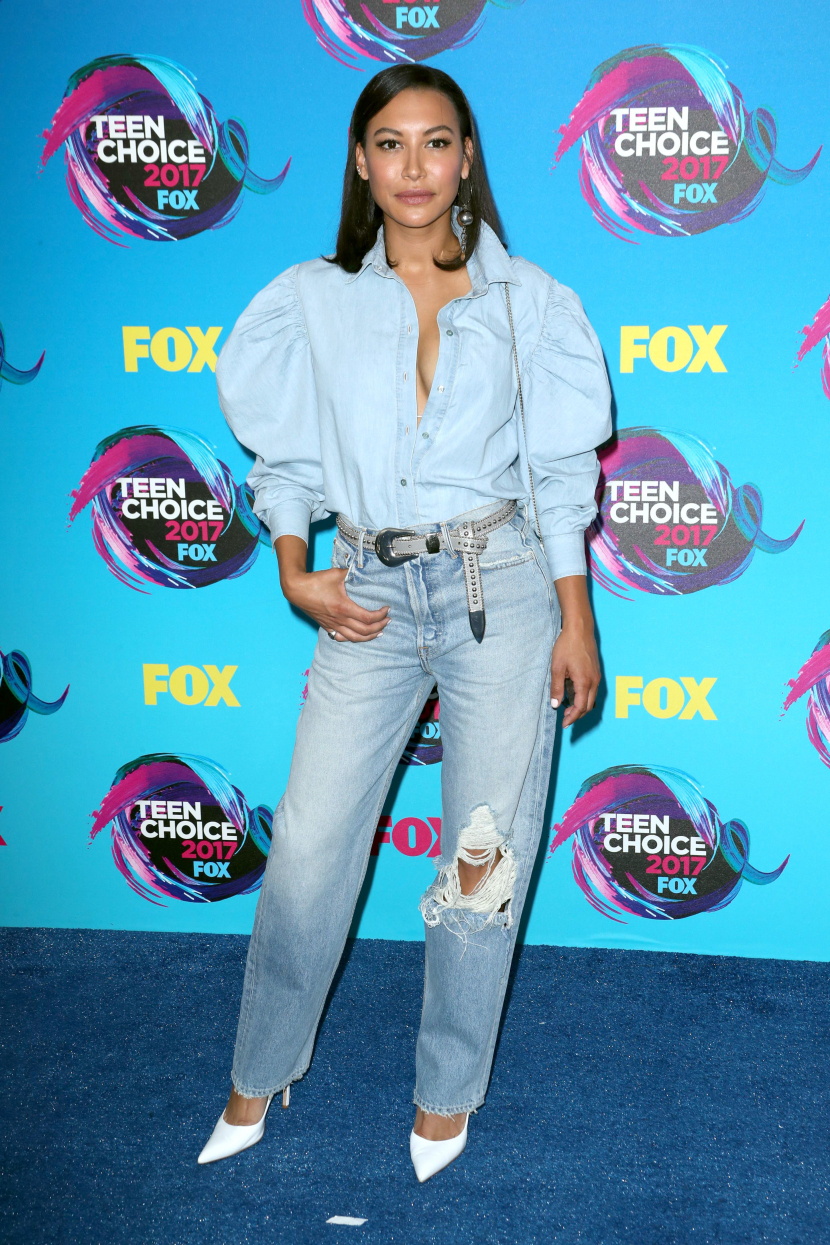 "The autopsy findings are consistent with a drowning. The body's condition [was] consistent with the time that she submerged.""No traumatic injuries or disease processes were identified at autopsy. There is also no indication from the investigation or examination that drugs or alcohol played a role."

The report added that Naya never had any suicidal ideation, according to her mother. 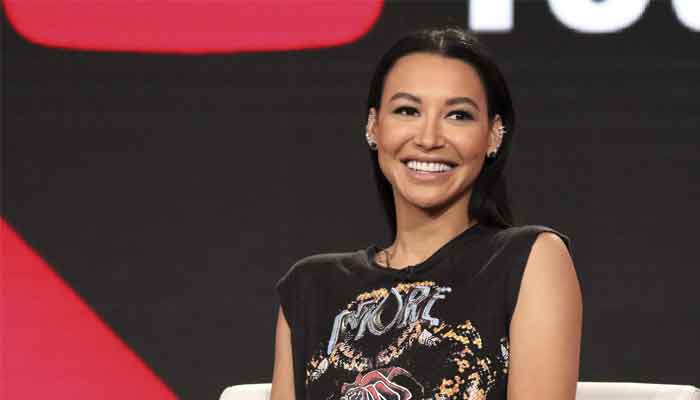 The actress portrayed the role of the sharp-witted cheerleader, Santana Lopez.

She also starred in other hit shows and movies such as Devious Maids and Step Up.

In Recent Years, Naya Had Put Her Acting Career Aside 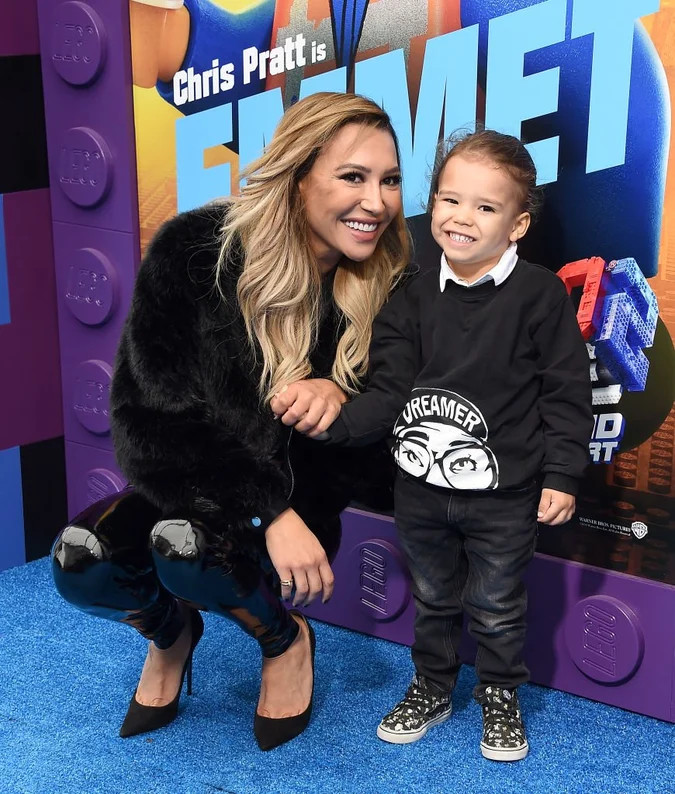 She had devoted her life to caring for her son Josey, whom she shared with ex-husband Ryan Dorsey.

Before her tragic death, Naya tweeted what would be the last picture with her son.