Authorities continued their search for Brian Laundrie at a Florida nature reserve on Thursday.

The investigators are looking at a 25,000 acre Carlton Reserve in an effort to find a person of interest regarding the homicide of Gabby Petito, his fiance.

The police were told by Brian's parents where he left over a week ago, just three days after Gabby's family filed a missing person report on 11th.

Gabby's remains were found on Sunday in Bridger-Teton National Forest in Wyoming. The preliminary autopsy confirmed the victim's identity and confirmed that she was a victim of homicide.

The Country Is Paying Tributes To Late Gabby Petito 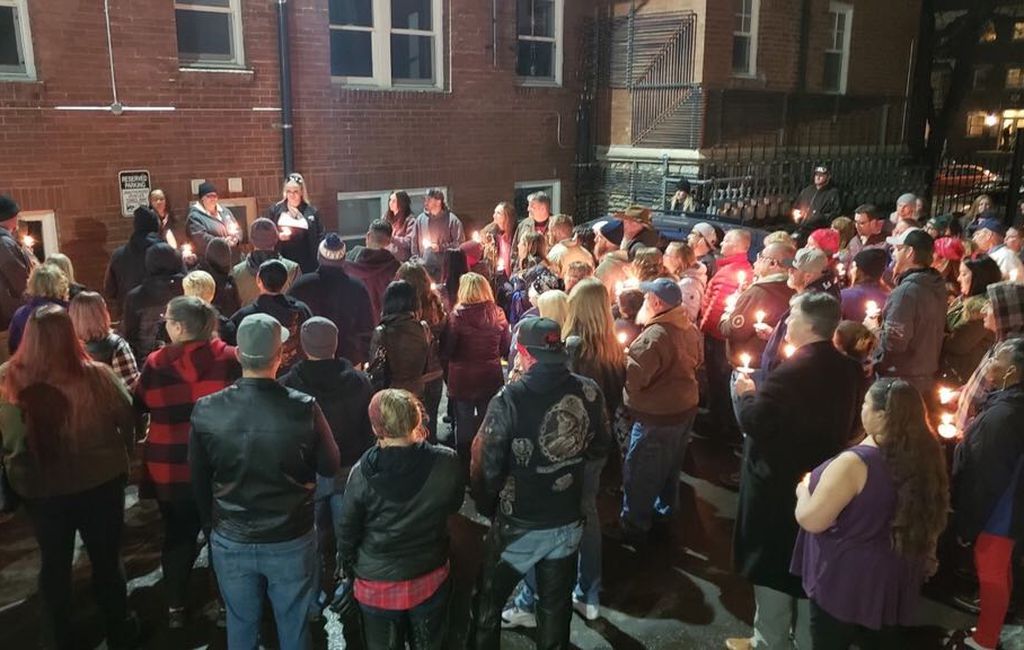 People across the States are paying their tributes to 22-year-old Gabby. In Salt Lake City, a vigil was held, and those gathered posted blue ribbons around the city. This color was chosen by Gabby's mom, who said that it reminded her of Gabby's blue eyes.

"We won't forget about you. We won't let your light dim."

Chavez added that the people should not forget any victim or any person who is missing. This comment came after many pointed out that Gabby's case gained attention because she was white. However, it does not make Gabby's case any less tragic.

"Their families are devastated, and I can only imagine what Gabby's family is going through."

Before moving to Florida, Petito had worked as a hostess at Smoke on the Water in Wilmington, North Carolina. Her coworkers told WWAY that she made every feel loved, and Lara Witschen, the manager, stated: 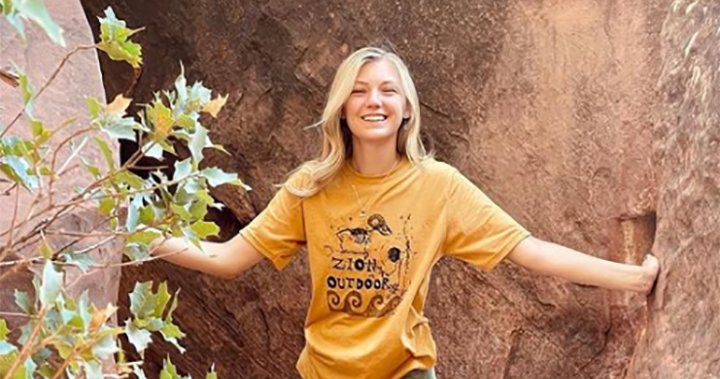 The story of Gabby Petito is not an isolated case. Over 90,000 people are missing in the States, but only a few were met with such public interest.

We did learn one thing from Gabby's tragic death: social media is a powerful tool, and it can be used to help raise awareness for missing children and grown-ups.

A couple stepped out and gave a statement about the argument they saw between Gabby and Brian. Nina Angelo and her boyfriend, Matt England, spotted the couple leaving The Merry Piglets Tex-Mex restaurant in Jackson, Wyoming.

Speaking to CNN, Nina said that Petito was in tears, while Brian appeared angry. The waitress confirmed the tension, but no one saw any physical altercations.

However, an unnamed Merry Piglets' manager did see something out of the norm. They declined to comment but notified the FBI.

Miranda Baker said she and her boyfriend gave Brian a ride on August 29 in Wyoming, adding that he stated he has been on his own for a few days. Brian also told Baker and her boyfriend that Gabby was working on her Instagram posts in the van.

In hindsight, Gabby's death was preventable.

Gabby's mom claims she received an unusual message from her daughter's phone on August 27.

One man submitted a handwritten sworn statement that he saw the couple arguing in Utah, stating:

"They were talking aggressively at each other, and something seemed off."

The same witness assumes that Gabby and Brian were fighting over, most likely, her phone:

"At one point she was punching him in the arm and/or face and trying to get into the van."

The man named Chris added that Gabby asked Brian, "Why do you have to be so mean?"

The Moab police stopped the couple, and according to the official report from Moab City Police Department's Eric Pratt, "both the male and female reported they are in love and engaged to be married and desperately didn't wish to see anyone charged with a crime,"

The report added that Gabby seemed emotional and confused,

A National Park Service ranger who responded to the 911 alleging domestic dispute warned Gabby Petito that she was in a toxic relationship. Ranger Mellisa Hulls said:

"I was imploring with her to reevaluate the relationship, asking her if she was happy in the relationship with him, and basically saying this was an opportunity for her to find another path, to make a change in her life."

But, family members claim that they did not know anything, which is reasonable since Gabby and Brian lived together with his parents. And they are still not saying anything.

This story is under development, and the updates will likely be provided soon.