An Austrian surgeon was fined after removing the wrong leg earlier this year. The case is not the first of its kind.

The 43-year-old surgeon removed the patient's right leg instead of his left. The court in Linz found the 43-year-old guilty of gross negligence and fined her 2,700 euros or $3,059.5.

The patient's widow, who also died before the court's ruling, was rewarded 5,000 euros.

The patient attended the clinic in Freistadt, located near the Czech border.

During a routine bandage change, the patient was told that he had to have his other leg removed as well. It was then that the mistake was discovered two days after the surgery. The patient was an 82-year-old male. 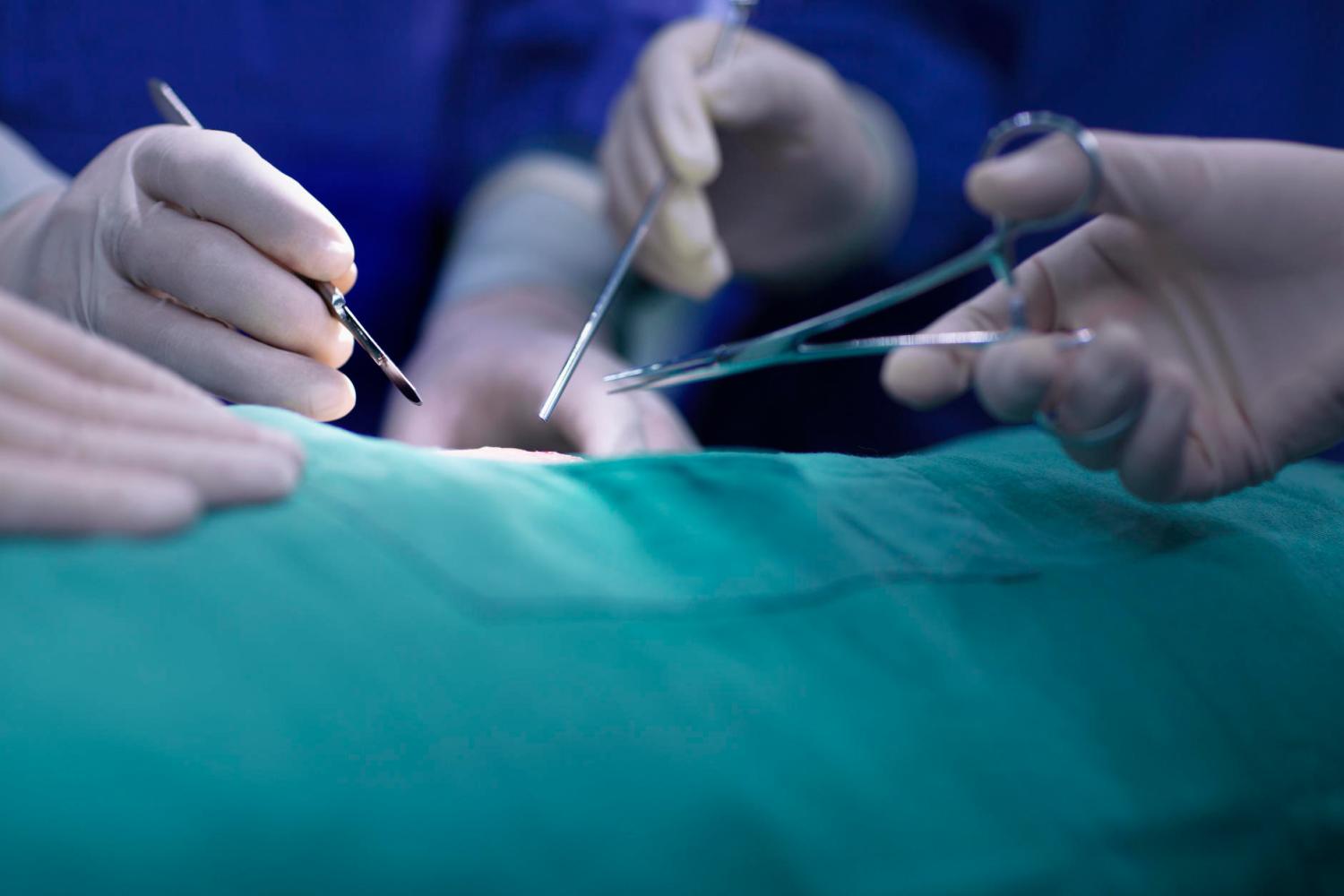 At the time, the hospital commented that this was a "result of a sequence of unfortunate circumstances."

The surgeon was asked to explain to the court why she marked the wrong leg. She replied that she didn't know.

Since then, the surgeon was moved to another clinic, and half of her fine has been suspended.

This is rare, but not impossible, as, in 1995, a doctor realized that he was cutting the wrong leg in the middle of the surgery. He had to continue cutting,