The Australians requested Steve Irwin's face instead of King Charles III's on the 5-dollar bill.

A day after Queen Elizabeth II passed away, the Australian National Bank announced that the new king's face would replace his mom's on a $5 note. 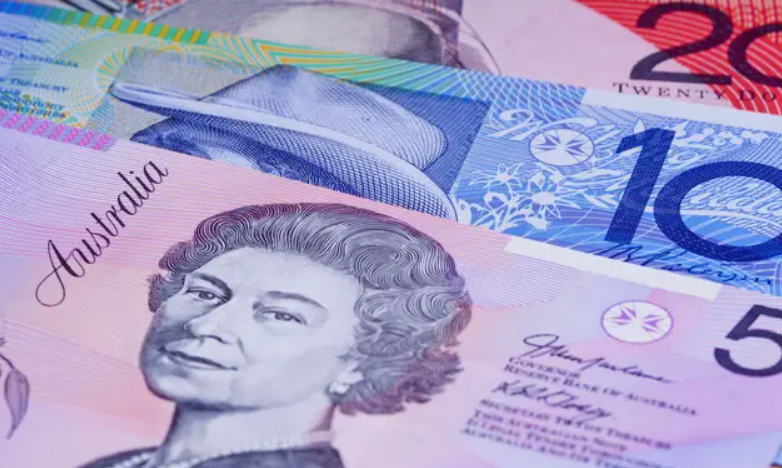 The face of King Charles III would be printed with his profile turning right, the opposite of the late Queen. This tradition dates back to 1660.

Though the National Bank announced the change, you don't have to worry about this just yet.

Talking to The Guardian, a spokesperson for the Reserve Bank of Australia said:

"All Australian banknotes issued from 1913 retain their legal tender status." 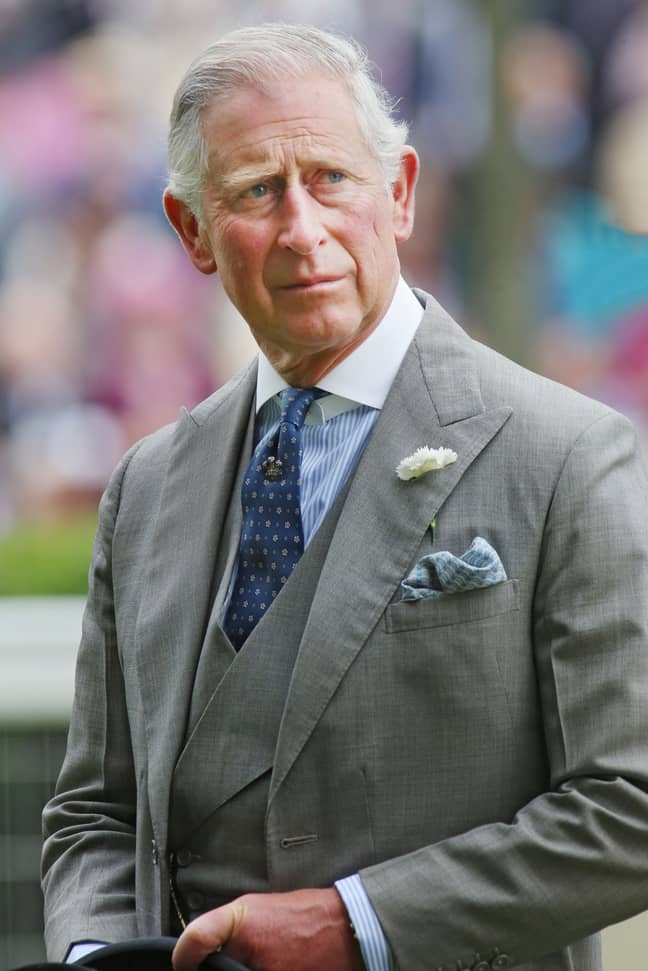 The spokesperson explained that it could take years until King Charles appears on Australian dollar bills.

"It can be several years [between] when a banknote is printed and when it is issued into circulation depending on demand from the public and the need to replace banknotes that have become worn in circulation."

The new coins should show up in 2023, but it will take longer until they are fully in circulation.

However, the people have spoken, and instead of King Charles III, they would rather see Steve Irwin.

Reddit users started a discussion, as one person wrote:

"Alright, c****, now old Betty has dropped off the perch time for the important s***. Who are we gonna put on all our money? Because I can't see that c*** Charles on there. Maybe Steve Irwin or Russell Coight? Throw us some ideas."

Another user wrote that putting King Charles would be "going too far."

In 2016, there was a petition requesting "the all-time greatest Australian bloke" as the face of a note. 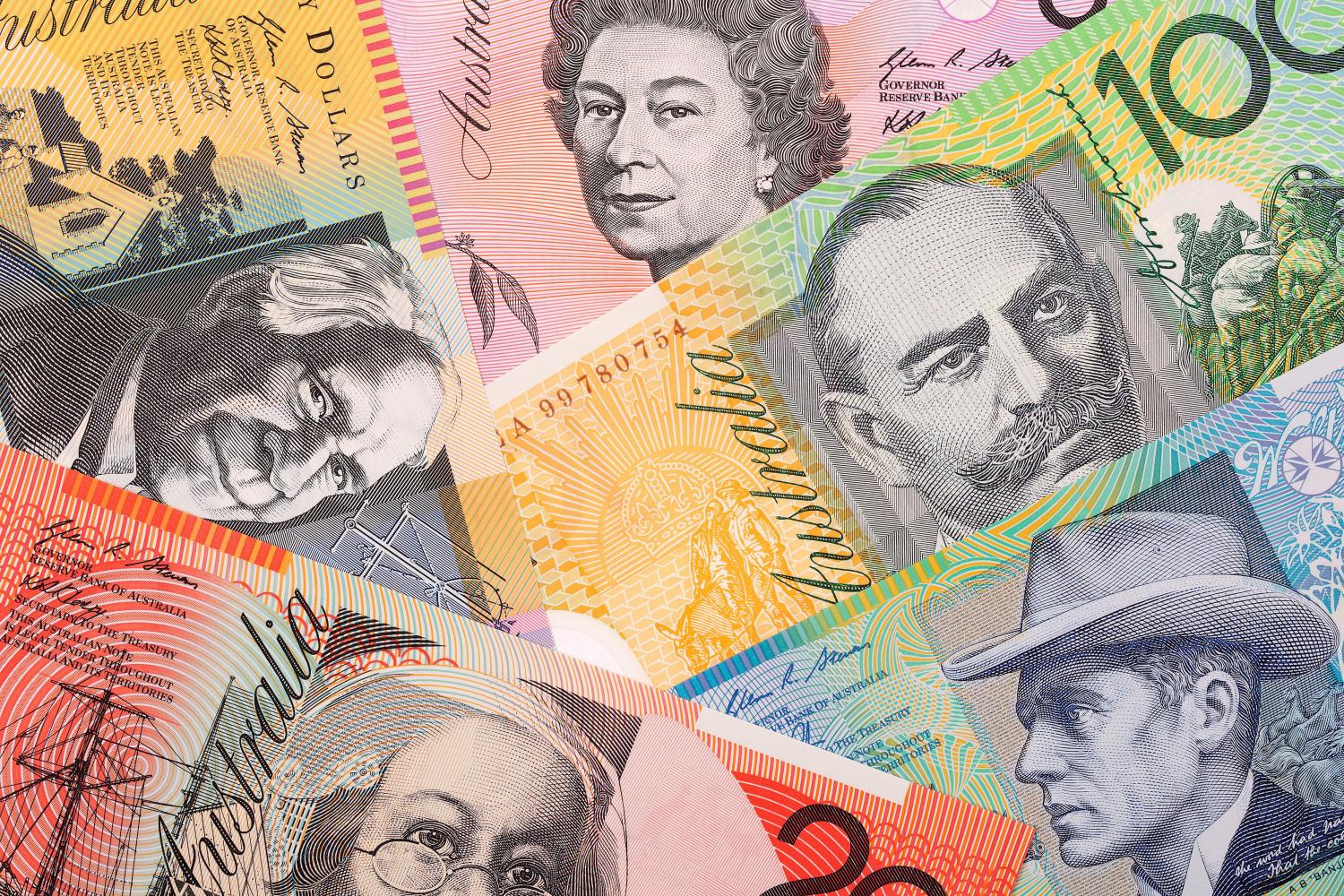 A person suggested at the time that Australia's wildlife deserves to be honored, explaining:

"I, for one, would like to see animals and plants, etc., on coins as they are now - and the reverse of every coin has the Australian coat of arms. A nod to regal tradition - but no actual monarch. This way, whether we become a republic or not - no need to take money out of circulation."

What do you think about these suggestions?