Quaker Oats has decided to change the logo and the name of its pancake mix and syrup.

This has angered Larnell Evans Sr., the great-grandson of the woman who played the role of Aunt Jemima for almost two decades from 1935 to 1954.

Anna Short Harrington's great-grandson thinks his family's history is about to get erased.

Anna appeared on boxes and bottles of Aunt Jemima products. They are in the process of getting rebranded.

Larnell has been critical of the decision to rebrand the product since he thinks this will erase his great-grandmother's legacy. 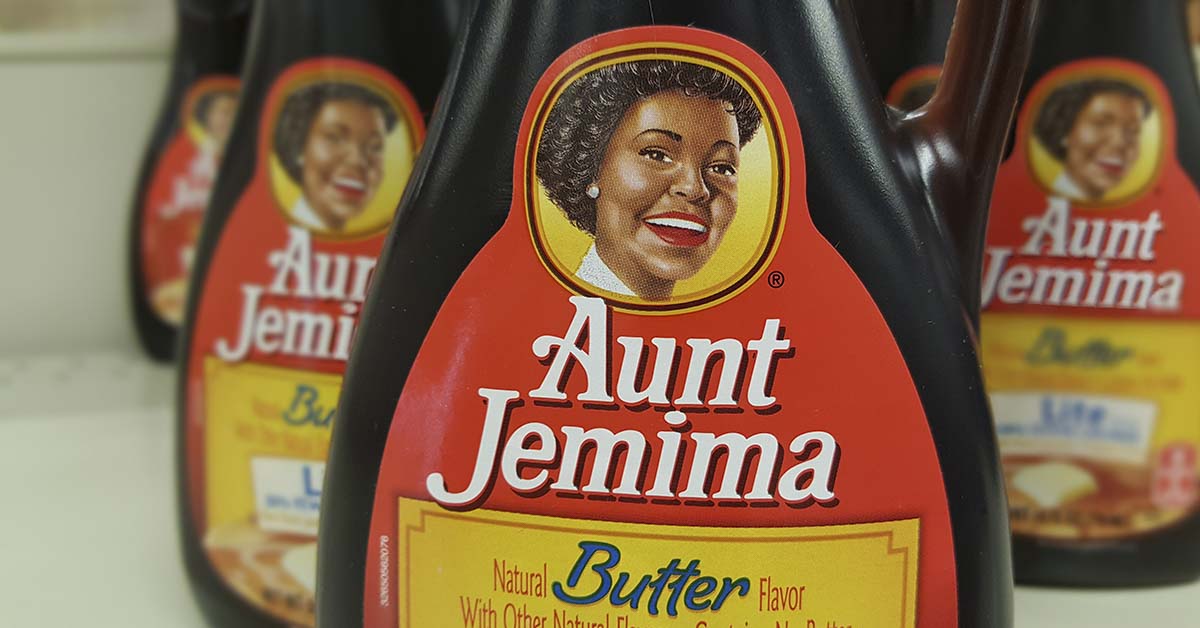 During an interview with the media, Larnell said:

"This is an injustice for me and my family. This is part of my history."

He said that the company profits off images of slavery and that the racism they are talking about was coming from "the other side - white people."

The company decided to change its brand after the civil unrest that followed the killing of George Floyd. Floyd died after a police officer knelt on his neck for almost nine minutes.

The company's new name will pay tribute to the mill built in 1888. They started making the famous pancake mix in 1889. In a statement the company made while unveiling the new brand name, Quaker Oats claimed that they had decided to change the name and image of Aunt Jemima because "they do not reflect our core values."

The image of Aunt Jemima refers to a character who served white people. The name of the product was a reference to the song "Old Aunt Jemima" which was regularly performed in shows by a white person in blackface.

In the past, the company has faced a lot of criticism for its racist beginnings. 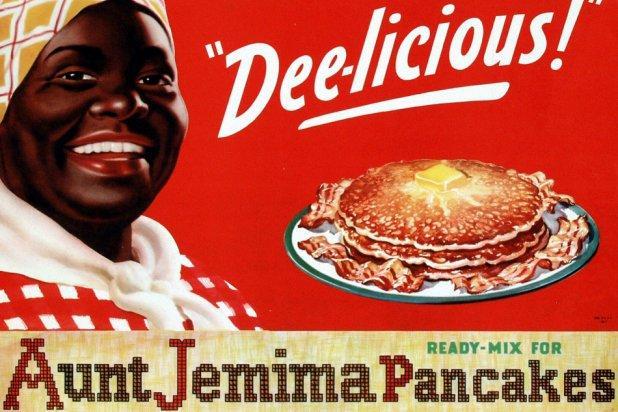 Riche Richardson, who is an associate professor at the Africana Studies and Research Center at Cornell University said that the Aunt Jemima logo was an "outgrowth of Old South plantation nostalgia."

He explained that the character was based on a submissive servant eager to nurture her white master's children while ignoring her own.

Richardson said that the woman was visually represented as an "asexual, plump black woman wearing a headscarf."

Anna's great-grandson does not think the rebranding will take away the profits the company made off images of slavery. He thinks they should at least pay restitution to her family.

Back in 2014, Evans and his nephew filed a case seeking $3 billion from the company for failing to pay royalties to Anna's descendants. They lost the case.

The judge claimed that the two were not executors of her estate, which meant they were not in a position to file such a case under her name. 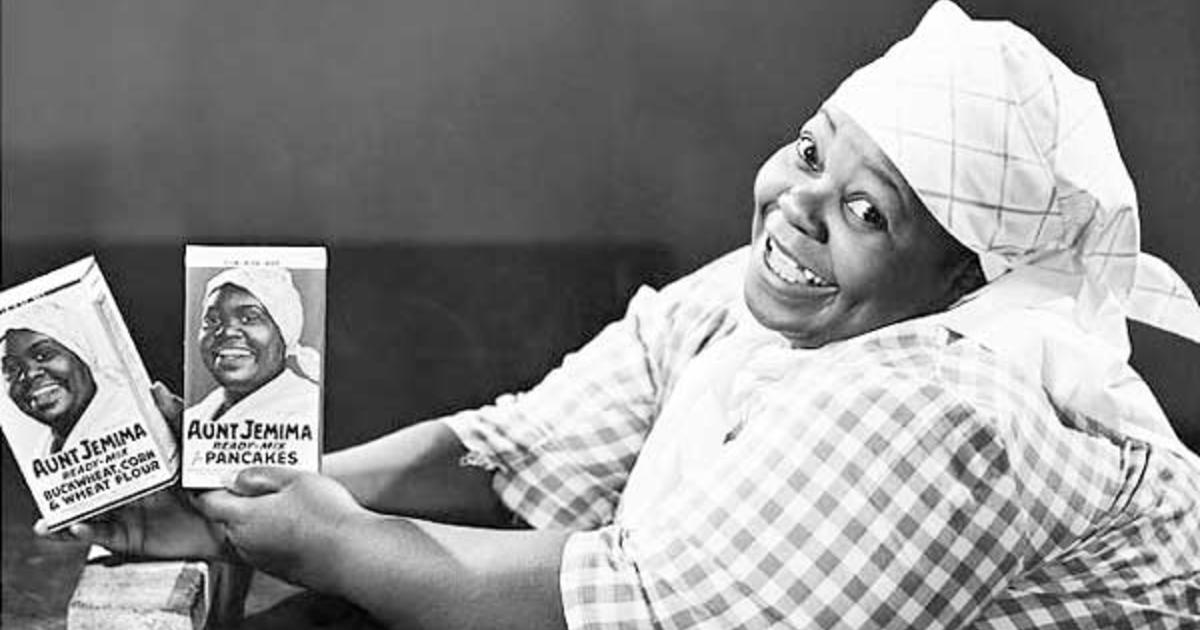 Evans wondered how many white people had grown up seeing characters like Aunt Jemima during breakfast every morning. He also wondered how many companies made profits off such imagery, yet these people did not get any rewards for it.

He thinks this is something that should be taken seriously since the companies have made a lot of money without offering any restitution. Evans thinks the companies are just "going to erase history like it didn't happen?"

However, Anna was not the only woman to portray the character of Aunt Jemima. The first woman to take on the role was Nancy Green, who was a slave before working as a cook.

Green was paid to put on an apron and a headscarf as she served pancakes at fairgrounds called "The White City." She played the role at Chicago's World's Fair in 1893.

During the fair, she prepared pancakes and told stories about "the good old plantation days." 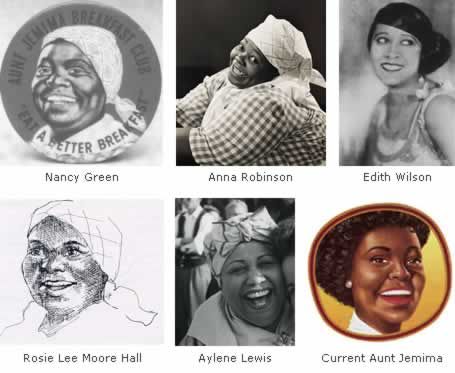 Eventually, the role was played by Lilian Richard. After 20 years, it was passed on to Anna Robinson before Quaker Oats hired Anna Harrington after seeing her make pancakes during the 1935 New York State Fair.

Anna became the face of the brand and a national celebrity. She would travel throughout the country as "Aunt Jemima."

It is not just Anna Harrington's great-grandson who is against the decision to rebrand the pancake mix. Vera Harris, Lilian Richard's descendant, is also unhappy with the decision:

"I understand what Quaker Oats is doing because I'm Black and I don't want a negative image promoted. However, I just don't want her legacy lost, because if her legacy is swept under the rug and washed away, it's as if she never was a person." Marcus Hayes, a great-nephew to Nancy Green, the original "Aunt Jemima" also weighed in on the issue. Hayes said that he understood the "sensitivity of the name and the brand" but felt that "Nancy Green's legacy and what she did" should not be lost. 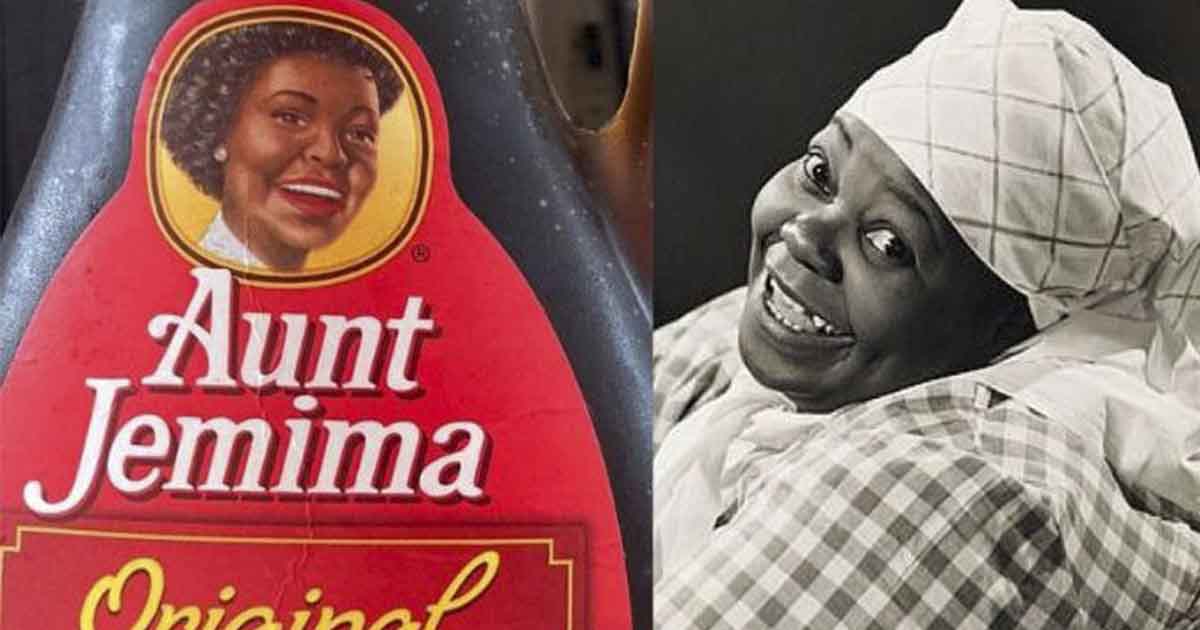