It is clear that Van Dyke is not feeling the effects of his age despite the fact he is approaching his 100th birthday.

Dick Van Dyke, a Hollywood legend, was recently seen going about his business in Malibu, California. He is 96 years old but seems just as active as always. 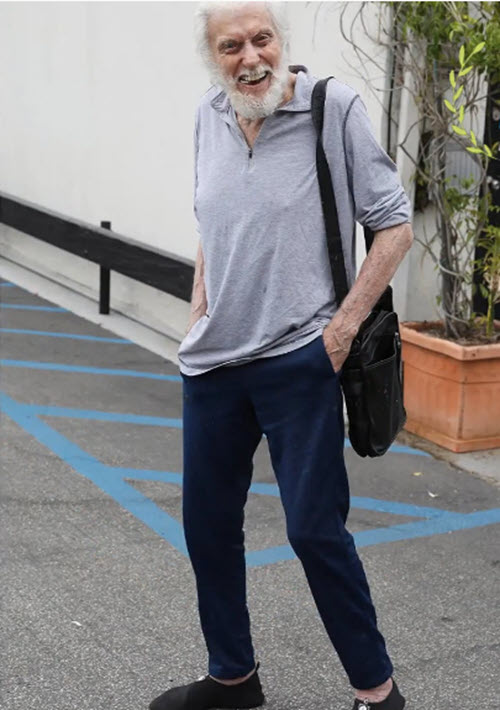 Van Dyke was seen while he was out with friends. He wore a stylish light gray sweater, slip-on shoes, and navy-blue pants. 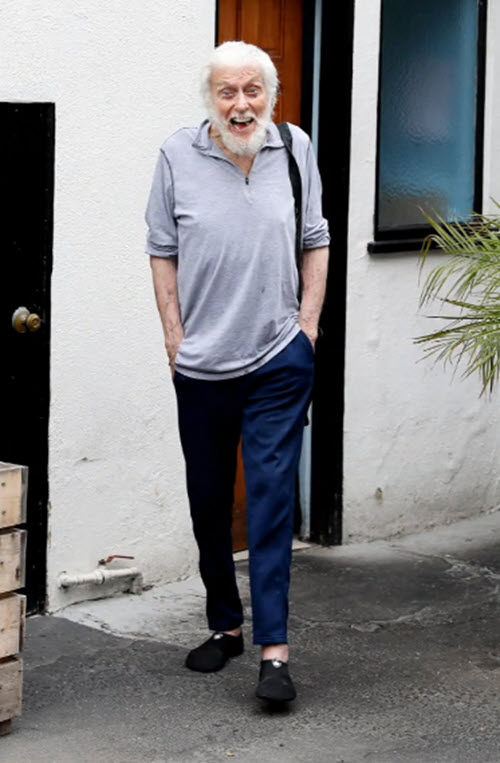 He was a star in Mary Poppins, smiling widely while telling well-wishers that he was "just glad to be here still." 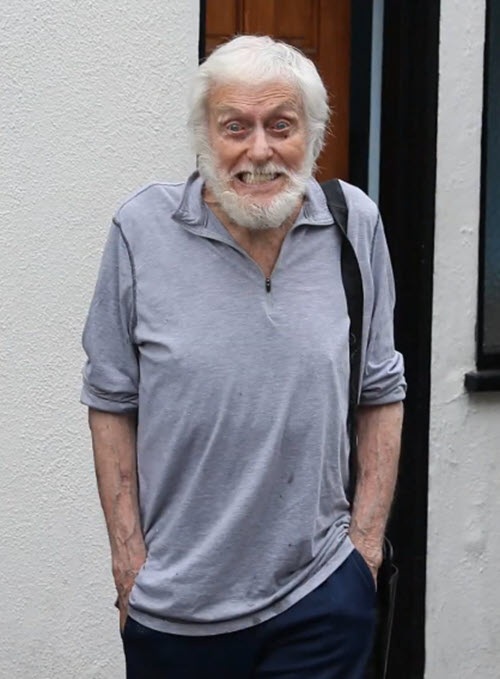 Later on the same day, Van Dyke was seen running errands. Before he got into his Lexus and drove home, he was seen getting a bottle of Neutrogena self-tanning spray. 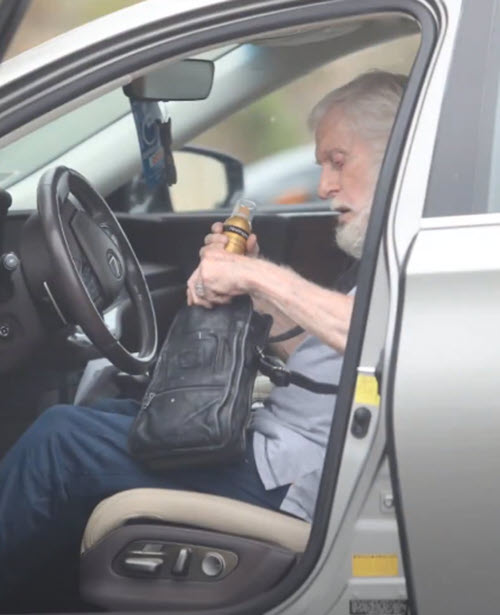 Although he is pretty old, Van Dyke has not slowed down. This was not the first time he was seen going about his business.

He and his 50-year-old wife, Arlene Silver, have been spotted several times enjoying lunch and visiting the gym together.

In an interview, the former star of Dick Van Dyke Show talked about his decision to stay fit and active. He shared how he would still work out at least three times every week.

He confessed that he has been an "exerciser" and therefore likes to get in the pool and exercise:

"At my age, they say to keep moving. Put me on solid ground, and I'll start tapping."

He also mentioned that he still lifts weights, participates in water aerobics, and uses the treadmill.

Van Dyke has credited his great shape to "good genes and not getting hit by a bus."

He has also credited his wife, who is 46 years younger than him, for helping him stay and feel young.

Van Dyke has acknowledged that they have a massive age difference, which is something they work at:

"There's got to be some understanding. Find out what old habits don't work anymore. It takes some adjusting and fitting in, but that's part of the fun of it."

The couple first met in 2007 at the Screen Actors Guild Awards.