Asia Argento denied sexual assault allegations and claimed Bourdain paid off her accuser in 'exchange for his silence.'

According to an explosive article in the New York Times, Argento 'assaulted her The Heart Is Deceitful Above All Things co-star Jimmy Bennett.' Argento, who dated the late Anthony Bourdain, was 37 at the time while Bennett was 17.

Bennett claimed that the assaults occurred during a 2013 meeting they had in a LA hotel room. 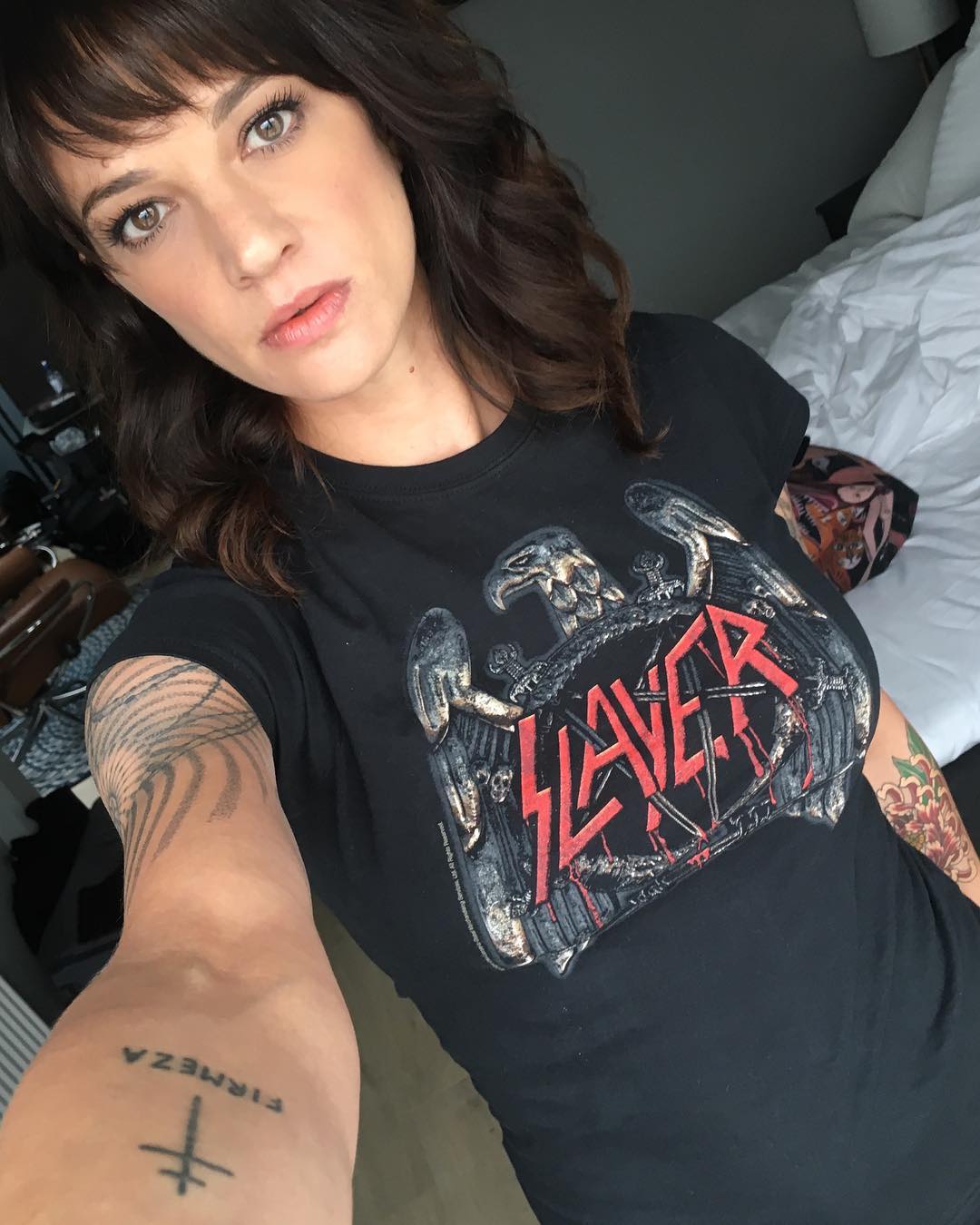 He explained that Argento gave him alcohol, then 'kissed him and pushed him back on the bed.' She then removed his pants and 'performed oral sex.'

Bennett added that Argento eventually 'climbed on top of him, and they had intercourse.'

Afterward, the actress then asked Bennett to take a few photos before they parted ways.

But after she spoke out against Weinstein, Bennett's attorneys sent her a letter stating their intent to pursue legal action.

In the documents, Bennett alleged that the assault was so traumatic that it hindered his work and income. It also threatened his mental health.

"His feelings about that day [came] to the forefront when Argento took the spotlight as one of the many victims of Harvey Weinstein."

The New York Times reported that Argento later paid hush money to Bennett so he would stay silent.

As per reports, the actress paid the Daddy Day Care actor $380,000, which she agreed to pay over the course of one and a half years.

She also agreed to make an initial lump sum payment of $200,000, the outlet added.

"Jimmy will continue doing what he has been doing over the past months and years, focusing on his music."

A day later, after Bennett's statement, the #MeToo activist denied the allegations.

Responding to the accusations, she also revealed that Bourdain paid Bennett off in exchange for his silence.

"I strongly deny and oppose the contents of the New York Times article dated 20 August 2018, as circulated also in national and international news."

"I am deeply shocked and hurt by having read news that is false. I've never had any sexual relationship with Bennett."

"I was linked to him during several years by friendship only, which ended when, subsequent to my exposure in the Weinstein case."

"Bennett—who was then undergoing severe economic problems and who had previously undertaken legal actions against his own family requesting millions in damages—made an exorbitant request of money from me."

"He knew… Bourdain as a man of great perceived wealth and had his reputation as a beloved public figure to protect." 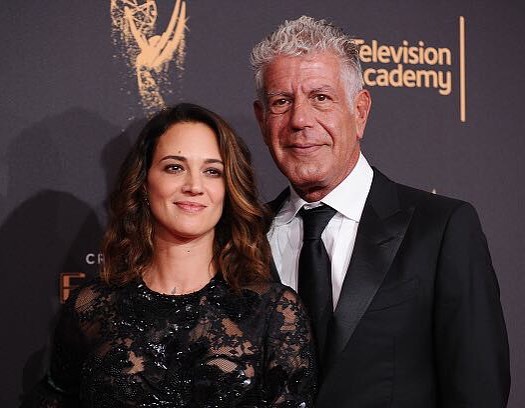 "Antony [sic] insisted we handle the matter privately. And this was also what Bennett wanted."

"Anthony was afraid of the possible negative publicity that such person, whom he considered dangerous, could have brought upon us."

"So, we decided to deal with Bennett's demand for help and give it to him."

"Anthony personally undertook to help Bennett economically, upon the condition that we would no longer suffer any further intrusions in our life."

"This is, therefore, the umpteenth development of a sequence of events that brings me great sadness, and that constitutes a long-standing persecution."

"I have, therefore, no other choice but to oppose such false allegations."

I just received this statement from @AsiaArgento in response to the NYT story published late Sunday evening. pic.twitter.com/jAOo7TAULX

Despite Argento insisting nothing happened between her and Bennett, TMZ revealed they had obtained one of the photos Bennett took that night.

TMZ said at the time:

"While the selfie 'is not sexual,' it's not hard to conclude that it looks like a post-sex pic."

"The [two] smiled while they lay on a shared pillow."