Demi Moore had a rare chance to share her truth in her memoir, Inside Out. Now, it's Ashton Kutcher's chance to do the same.

Kutcher posted a tweet addressing all the issues Demi raised in her book about him. 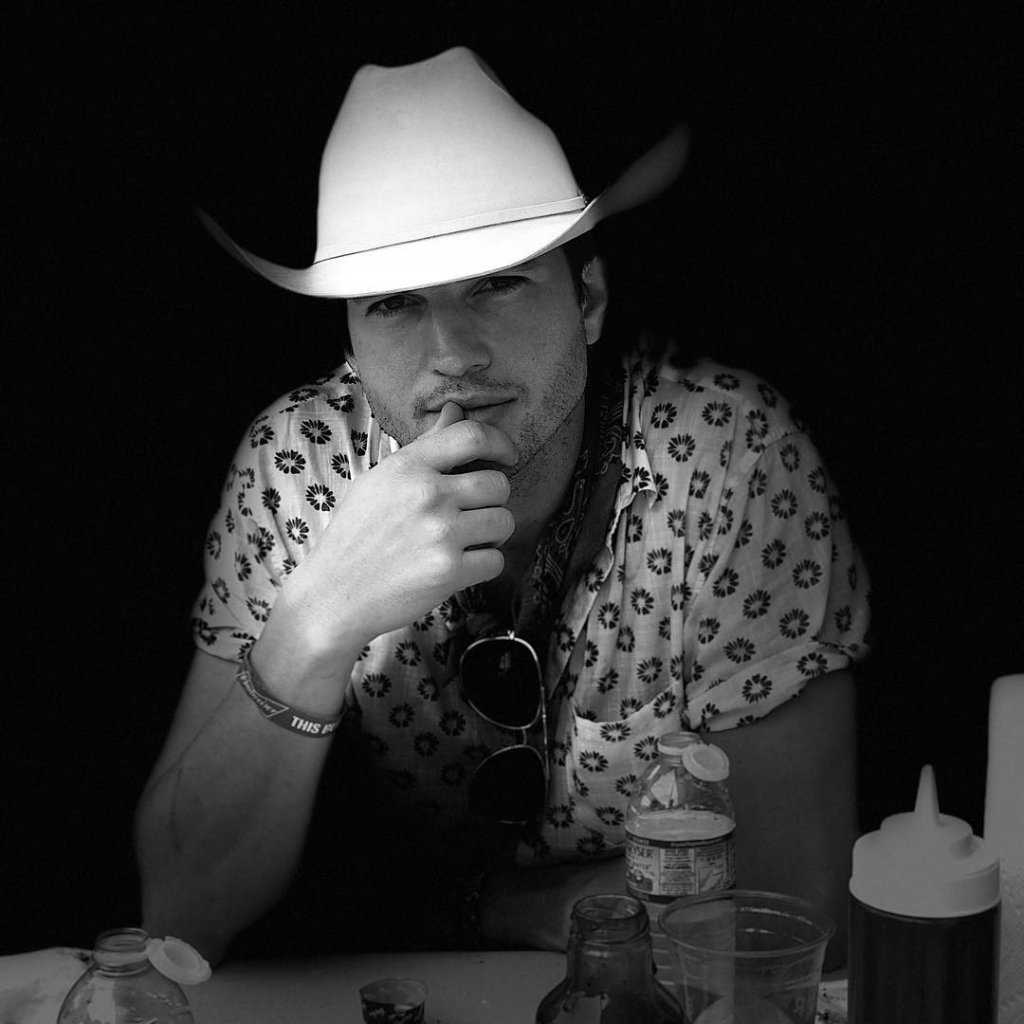 Among the issues addressed was that she had regrets about them having threesomes during their marriage. 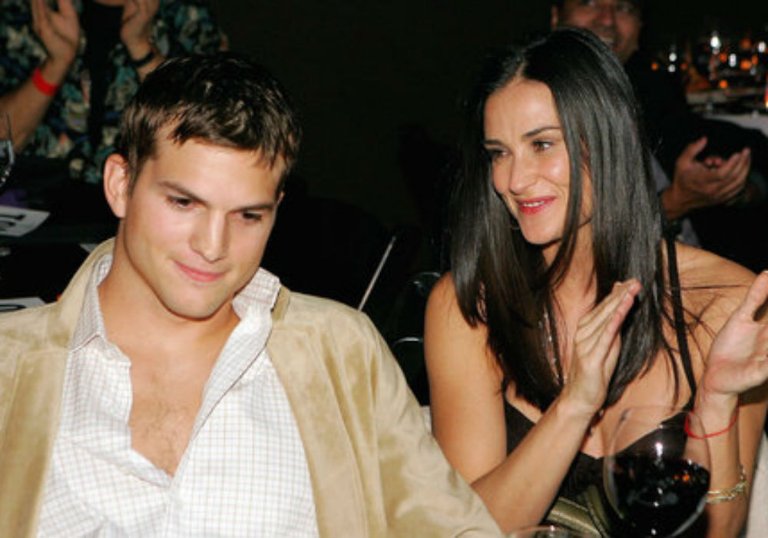 It has been several years since Demi and Kutcher parted ways, and they have still not learned to get along and move on with their lives. The massive 16-year age gap between them might explain this problem.

More importantly, with the numerous incriminating allegations Demi has made against Kutcher, getting along is probably easier said than done.

A Few Things To Understand About Kutcher And Demi 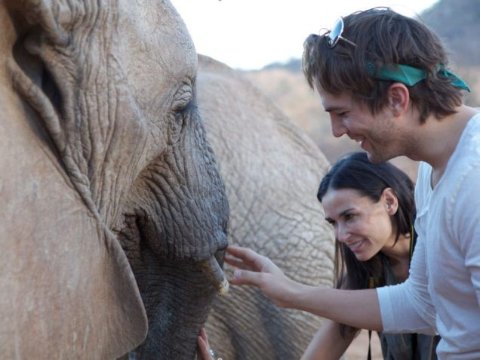 The couple met in 2003 and then made their relationship public during a Charlie's Angels: Full Throttle premiere.

After the couple broke up, Demi released a statement in which she said that she had decided to end her six-year marriage to Kutcher.

She Said The Breakup Was Over Certain Values 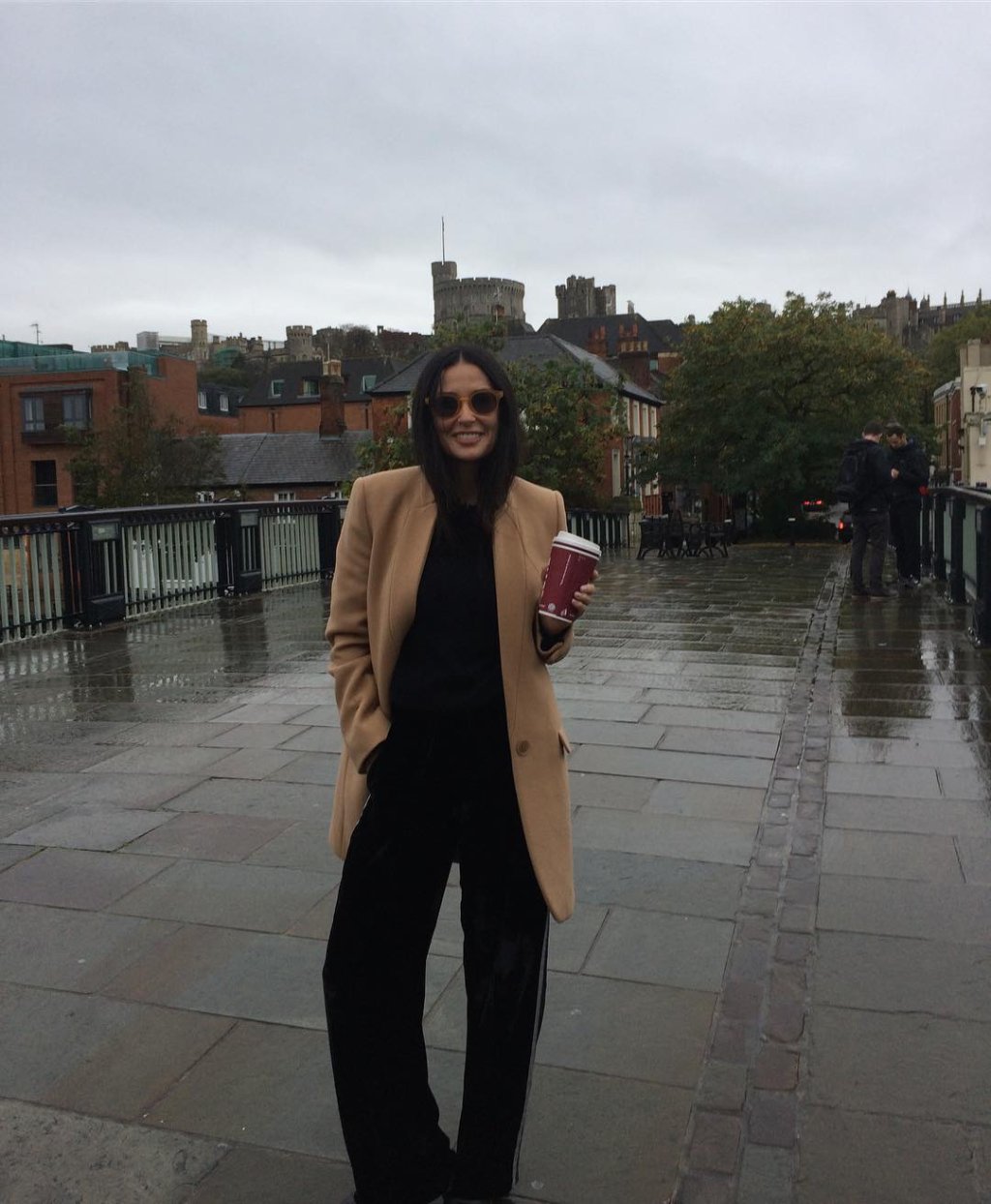 During the statement, Demi talked about the values and vows she had as a woman, a mother, and a wife. These values, she said, were the reason she had decided to "move forward" with her life.

She alleged that Kutcher was cheating on her. Now, it seems that this was not the last time she would talk about her relationship with the actor. 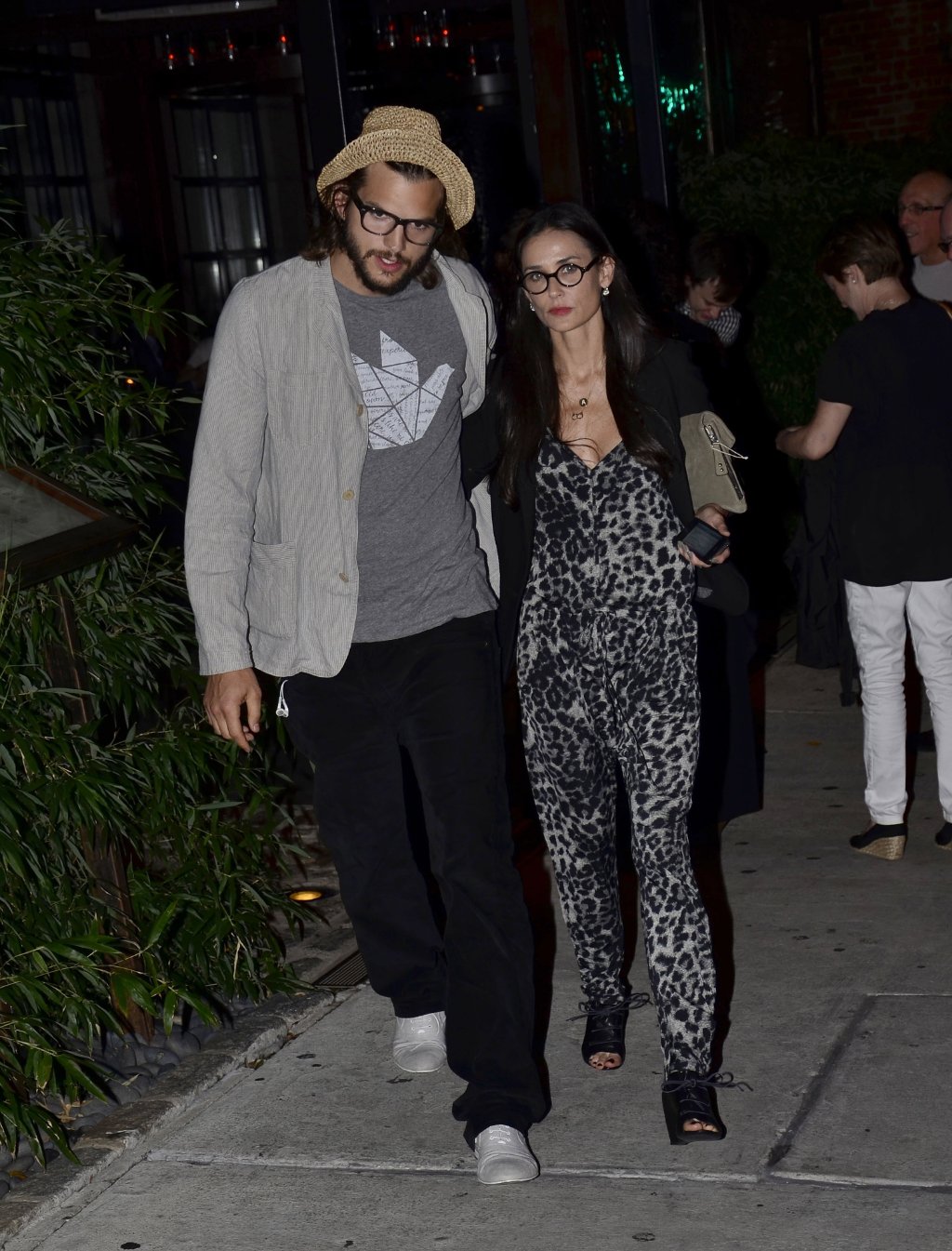 She even discussed how they discovered she was pregnant just a year and a half into their relationship.

Demi claimed that she struggled with infertility, which put a strain on her marriage. The couple lost a baby.

That was undoubtedly quite devastating. The situation was challenging because the couple had already come up with a name for their unborn baby.

The girl would have been named Chaplin Ray.

Demi Had Lost Herself 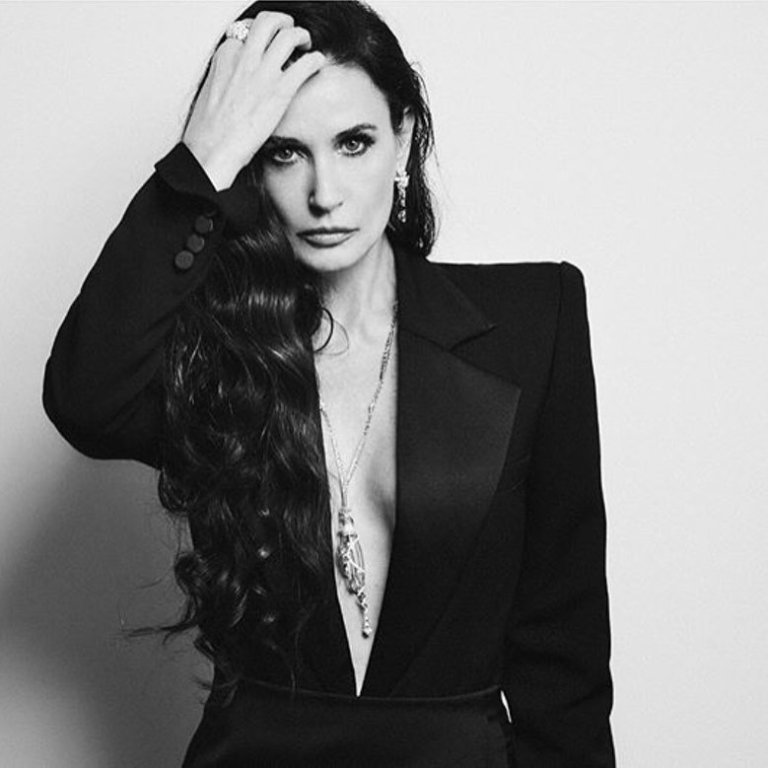 Due to this situation, Demi was blinded, and she even lost herself in the process, which clearly had a profound impact on her.

Kutcher Encouraged Her To Start Drinking Again, Despite 20 Years Of Sobriety 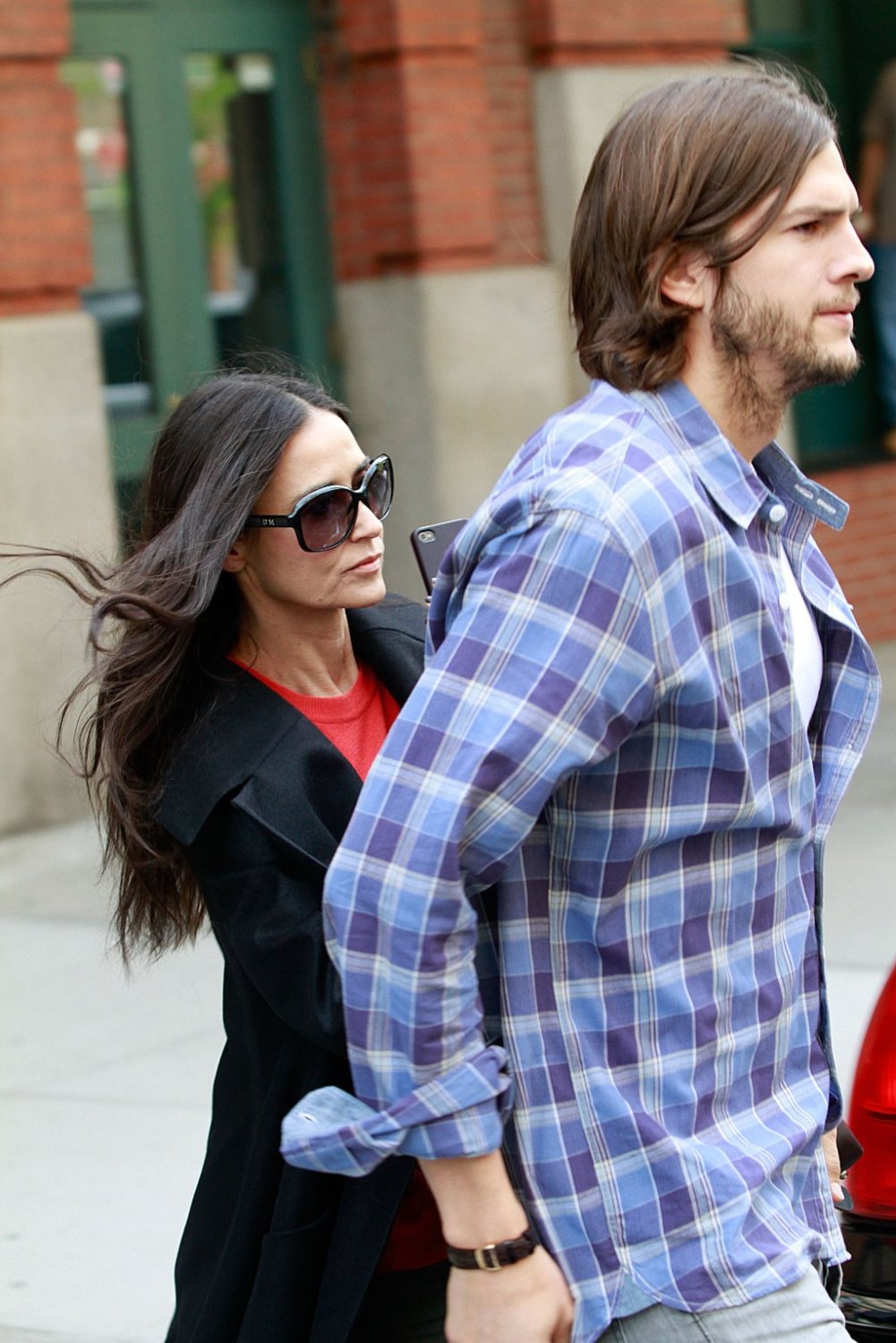 While having a glass of wine, Kutcher allegedly said to Demi that he didn't know if alcoholism was real. Apparently, it was all about moderation as far as he was concerned. 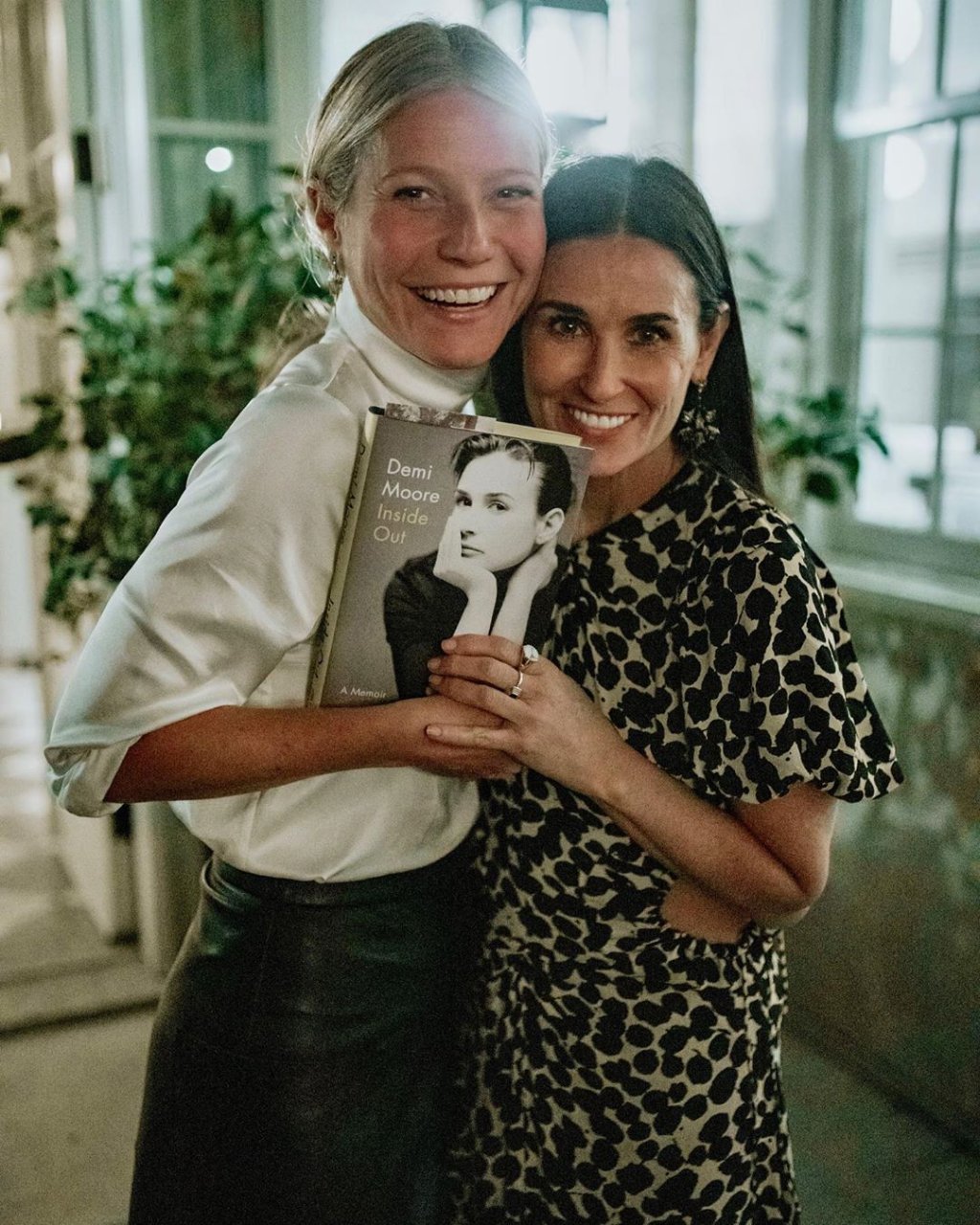 Demi said that she and Kutcher wanted her to enjoy wine at dinner or have a tequila shot at a party.

She also said that Kutcher was giving her mixed signals about drinking.

Kutcher Encouraged And Mocked Her Drinking 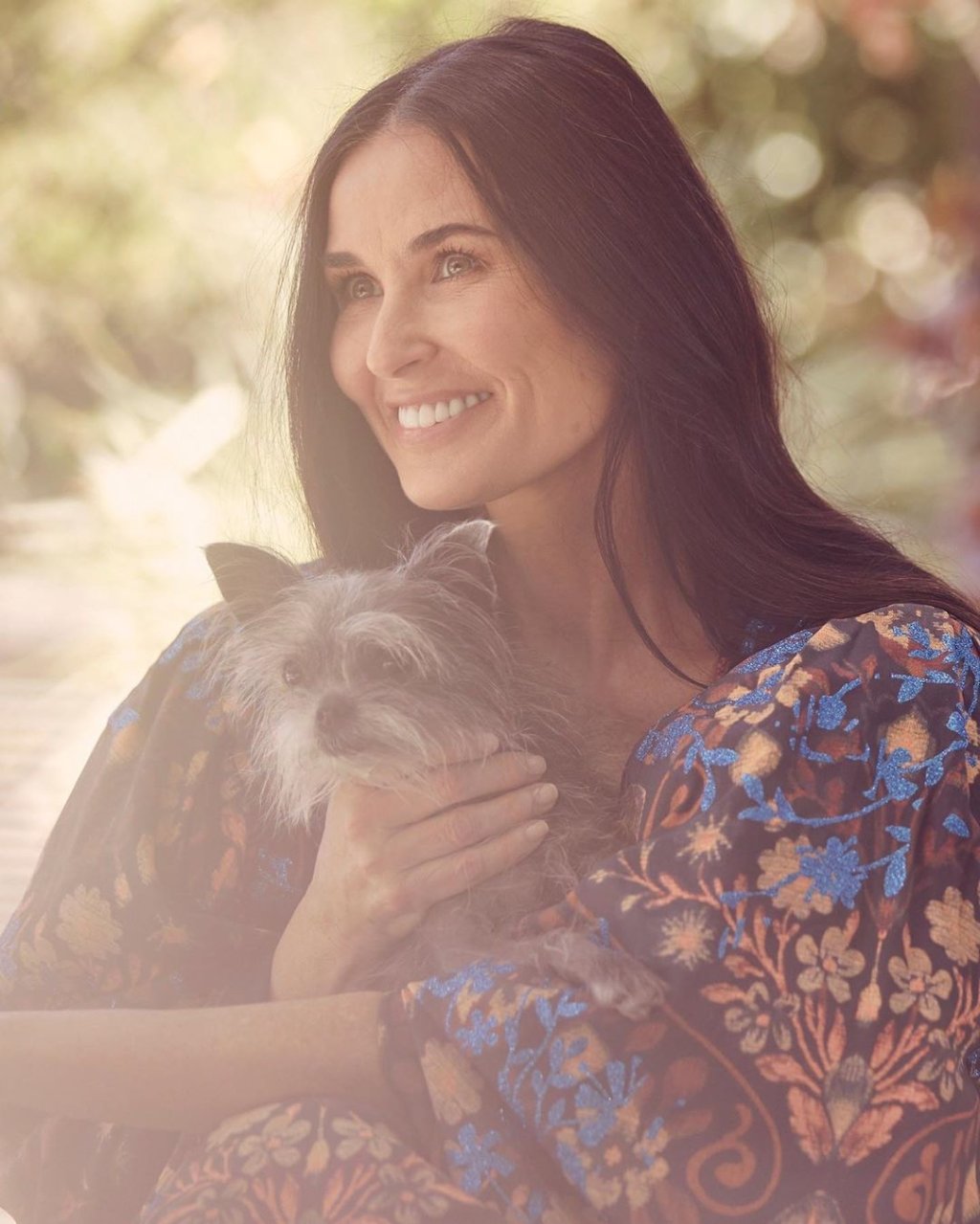 Although Kutcher encouraged Demi to drink, he also made her aware she had gone too far by showing pictures of her resting her head on the toilet after drinking the previous night.

Although she saw it as just an innocent joke, she later realized that she was being shamed.

This confession became the most scandalous detail in the book.

Because she made him a priority, she did not oppose his plan to bring a third person into their bedroom.

She desired to prove to him that she could be fun.

They Allowed Two People Into Their Love Life 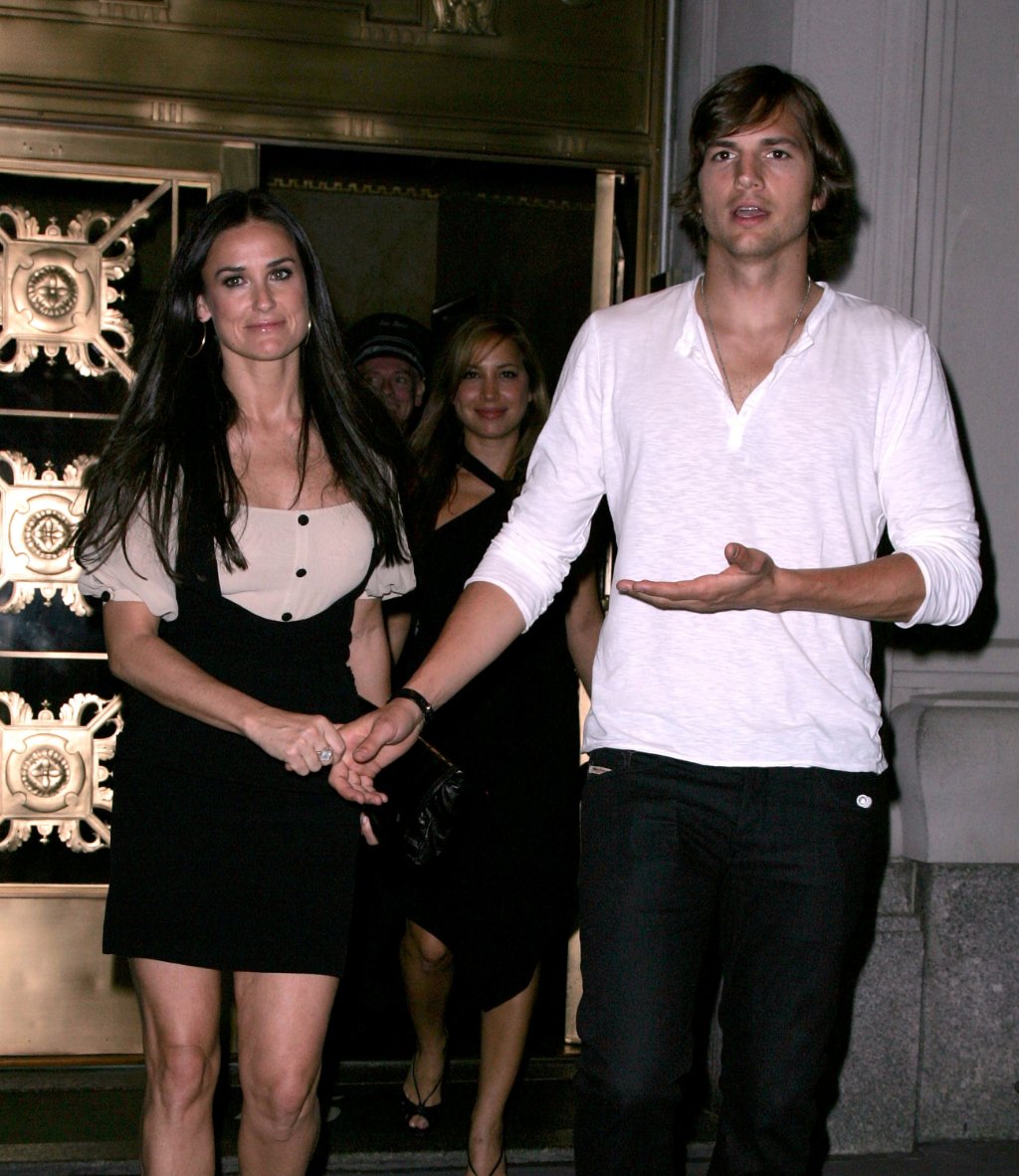 According to Demi, two different people were allowed to be part of their relationship. Demi agrees that they were good people with good intentions. Having another person become part of their relationship blurred the lines in the relationship and gave Kutcher the courage to cheat on Demi. 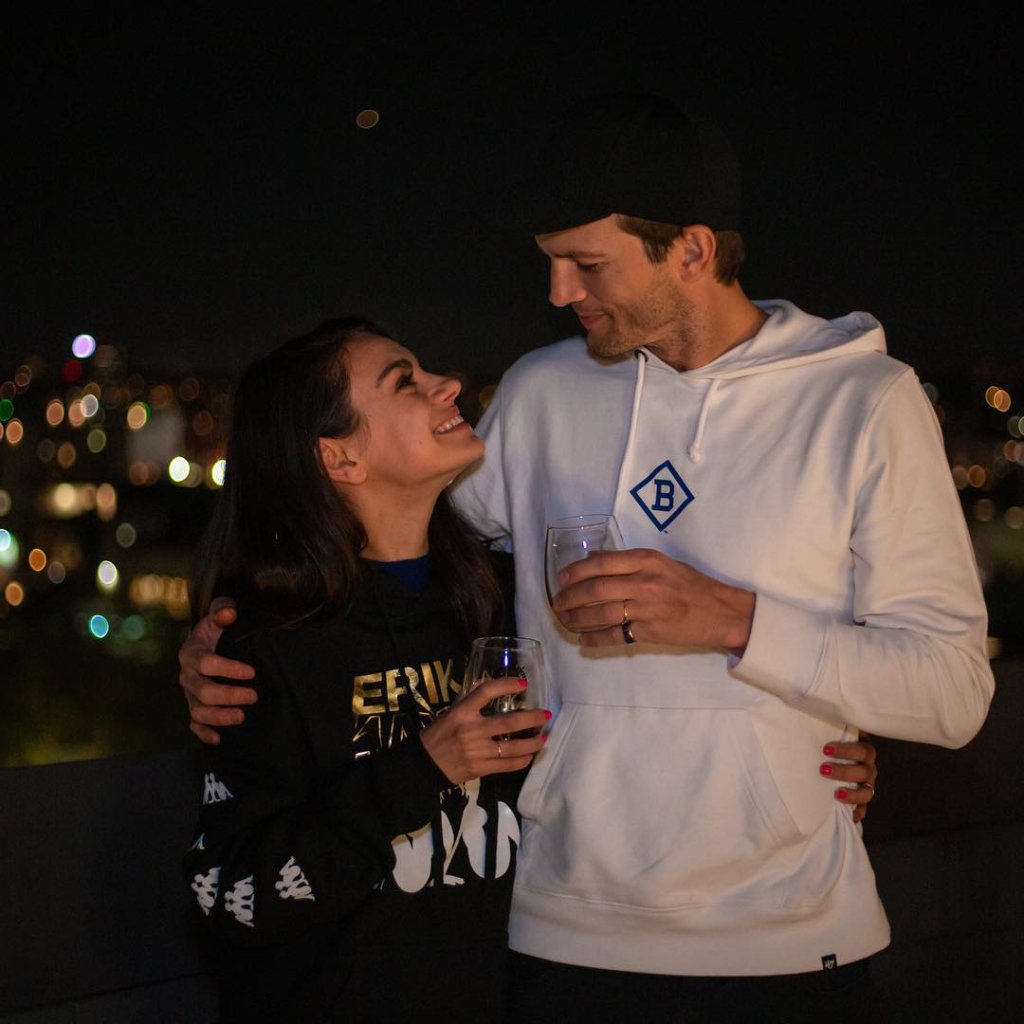 Because the public hates cheaters, Kutcher was not thrilled with Demi's allegations against him in her book. 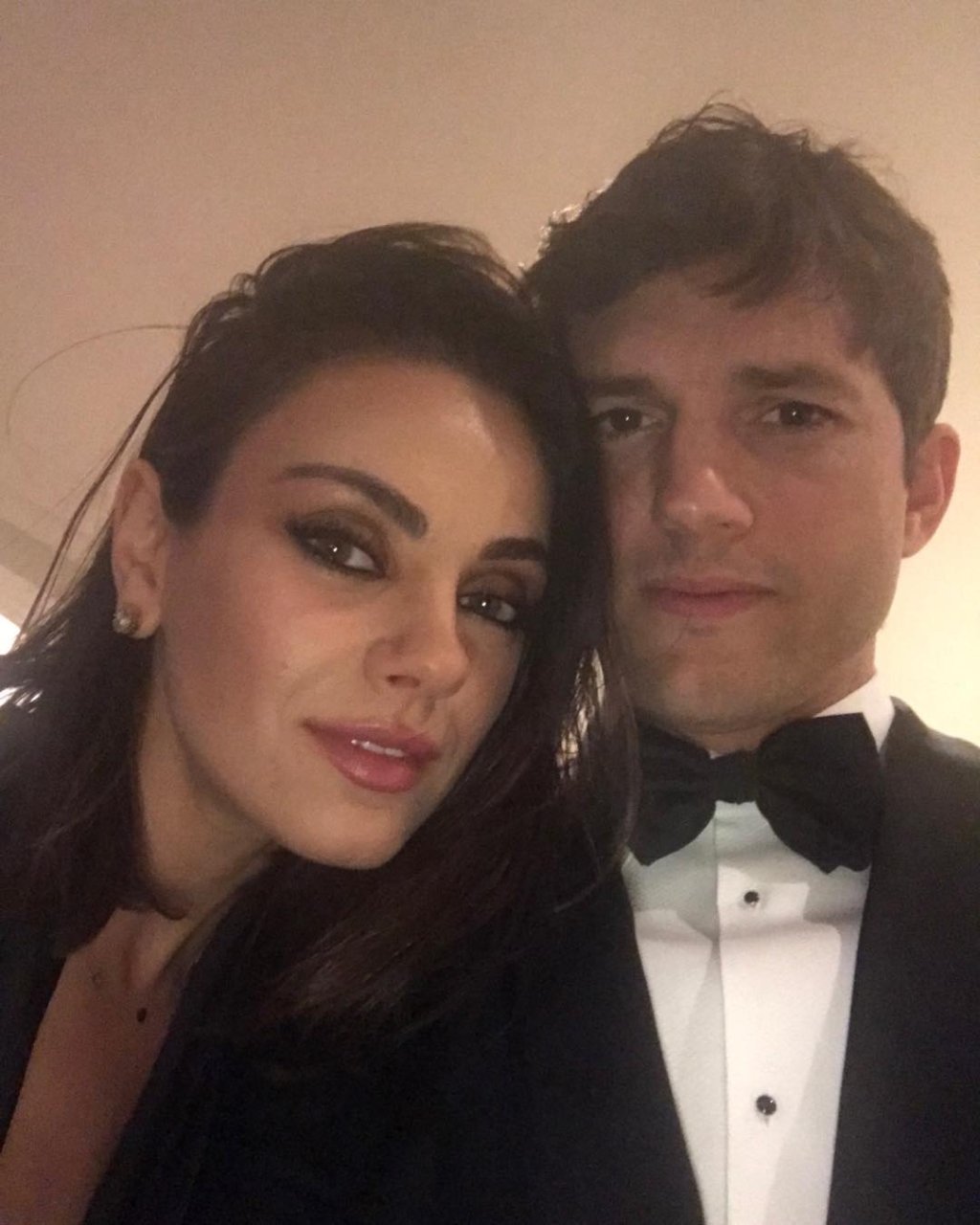 Kutcher was also tempted to say something he would regret from the look of things.

I was about to push the button on a really snarky tweet. Then I saw my son, daughter, and wife and I deleted it. ❤️

At the moment, he and Kunis have two kids, Wyatt and Dimitri.

Kutcher then shared a quote from his father, Larry.

Fans Expected Kutcher To Share His Side Of The Story

Instead of sharing his side of the story, he sent a cryptic message and a phone number. However, after reaching out through the number, the messages fans got only added to the confusion.

It’s not about what he says or what they think. Or what I think. It’s about what you think.

In the message, he was talking about the impeachment of President Donald Trump.

At one point I legit lost my hearing. Hot Ones https://t.co/hfOCfsnkA4

He quickly moved on and tweeted about his appearance on the YouTube series Hot Ones. This suggests that Demi's bombshells' drama through her memoir is now a thing of the past.

Demi has been pretty quiet lately.

Kunis And Kutcher Appear To Be Doing Fine 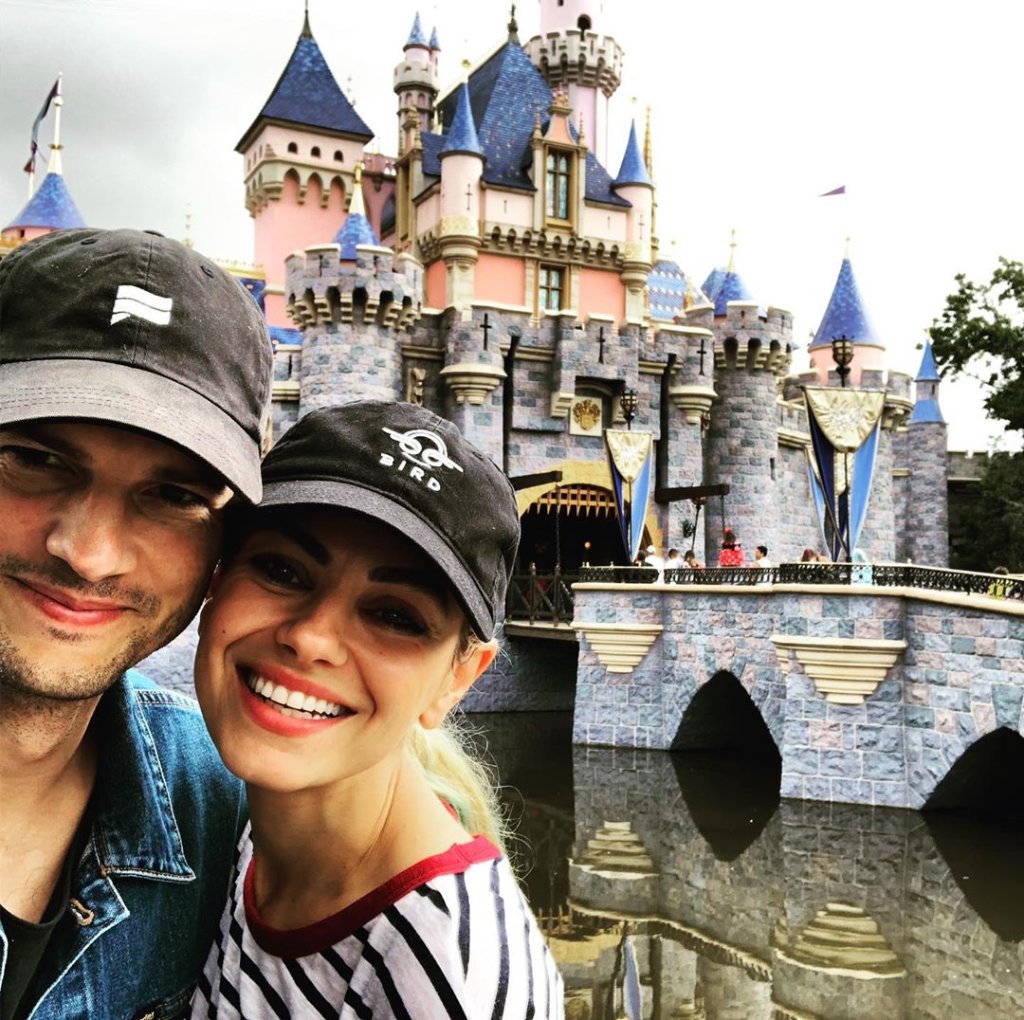 The couple shared a picture of them having fun in Disneyland. In the post, Kutcher said they had a magical weekend at Disneyland.

Demi Has Found Herself Once More 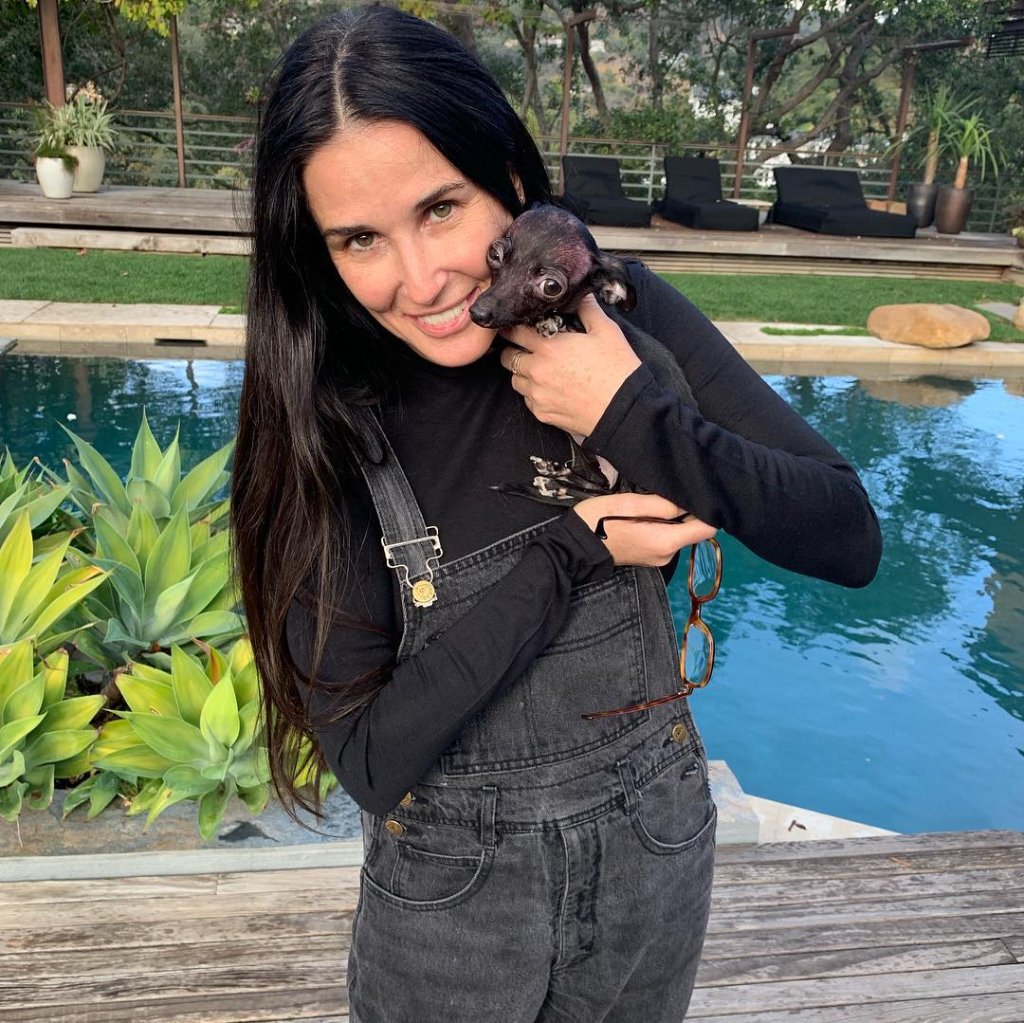 Despite all the struggles, Demi seems to be doing much better now. She has a remarkable Instagram account.

During a recent interview, Demi claimed that her intention was not to blame anyone or make anyone seem like the villain through her memoir.

In any case, she had plenty of reasons to write a memoir besides spilling the beans on her relationship with Kutcher.

Today, She Is Also Sober 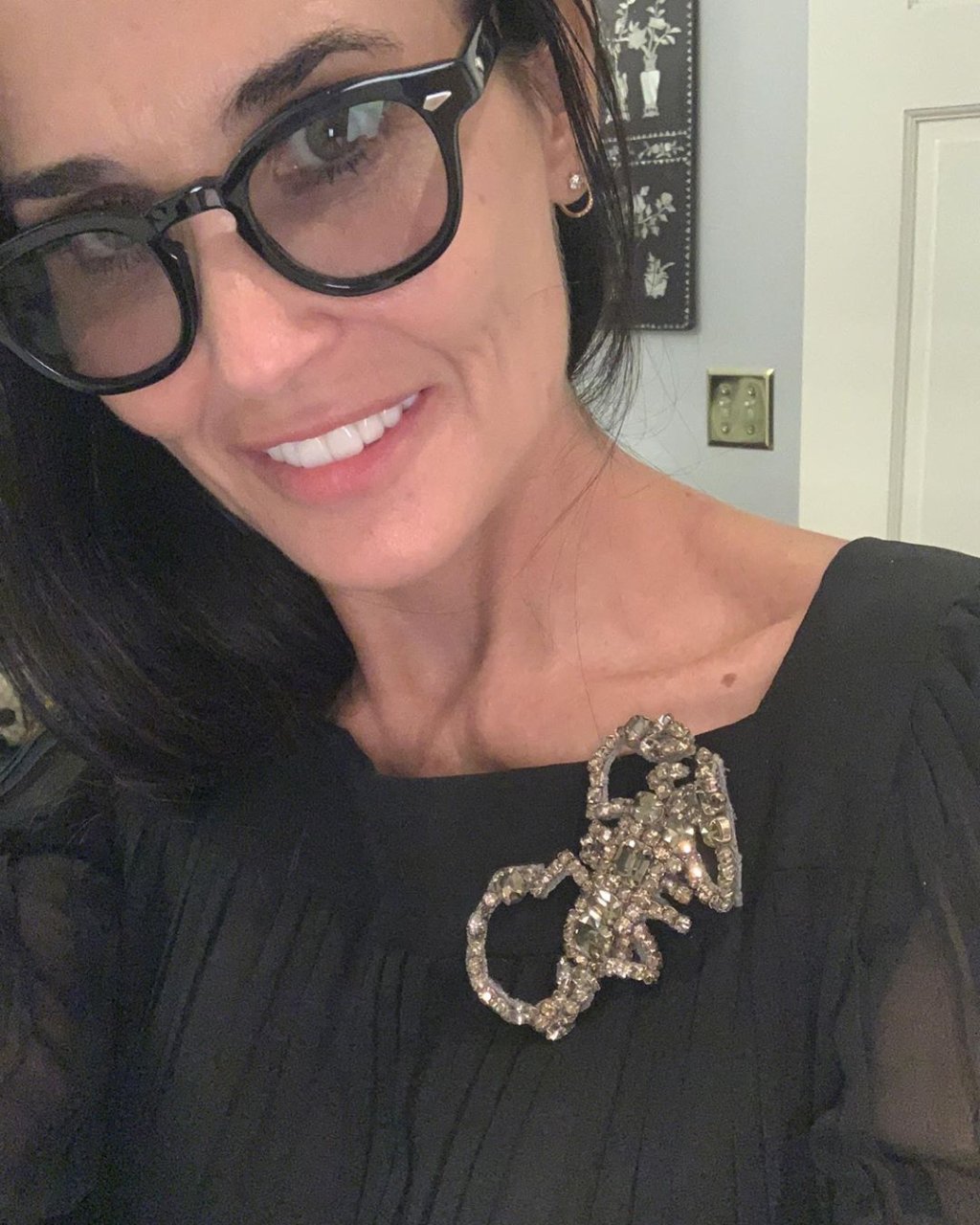 According to her, her book is about overcoming, which she believes defines her life story.

Her Daughter Rumer Also Admires Her 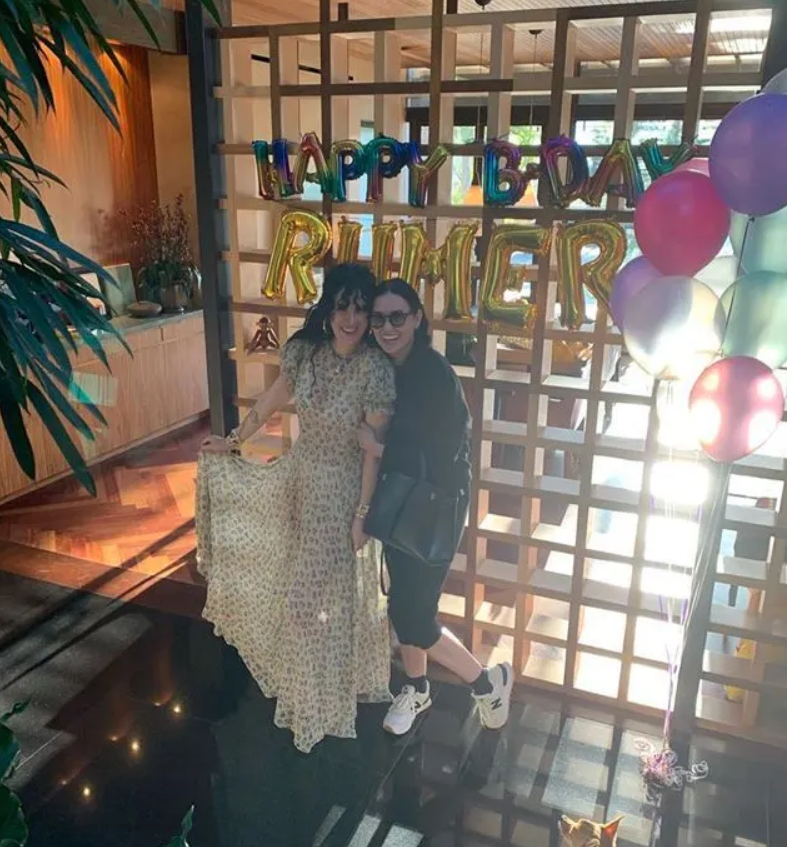 Rumer has also gone to the extent of defending her mother's book, despite its bombshell revelations.

Rumer claimed that she was pretty proud of her mother's vulnerability. For that reason, she respects her because she refuses to be a victim despite all she has been through.

Demi Is Both Accountable And Responsible, According To Her Daughter 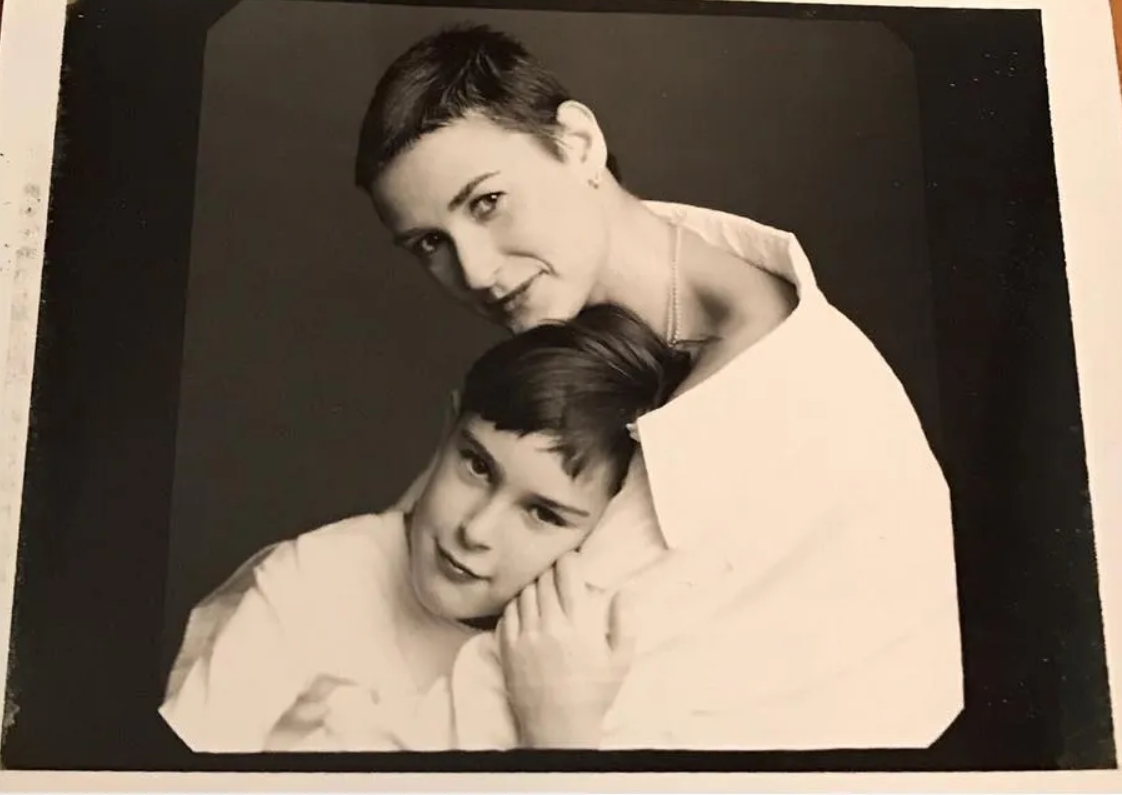 Rumer appreciated the courage it took her mother to discuss some of the hardest moments of her life. 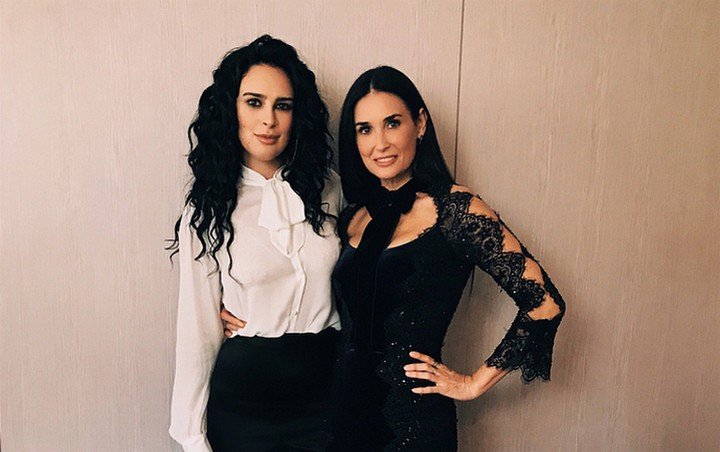 Rumer notes that her mother Demi has managed to prove to everyone that you can go through tough moments in life and still survive.

There Were Rumors That Rumer And Her Mother Were Distant 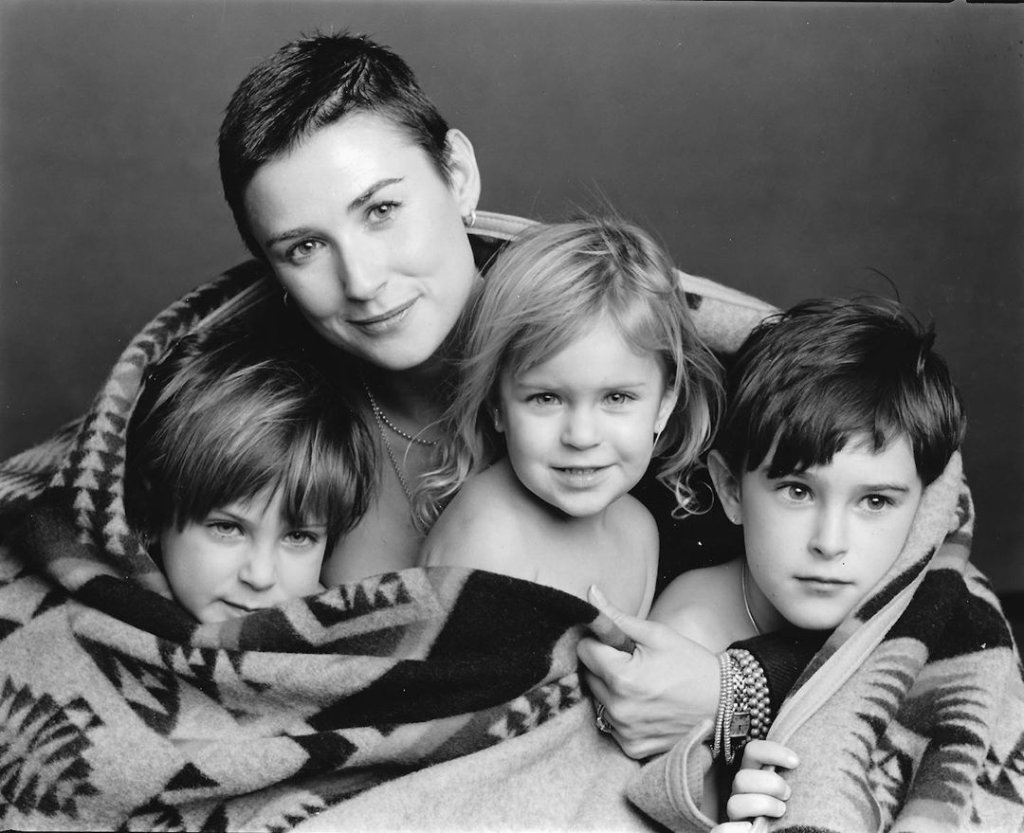 After Demi's marriage to Kutcher ended, there were claims that Demi and her daughter were distant. The media said that Demi was not taking care of herself or having the best relationship with her daughters.

According to reports, her life was "just chaos." 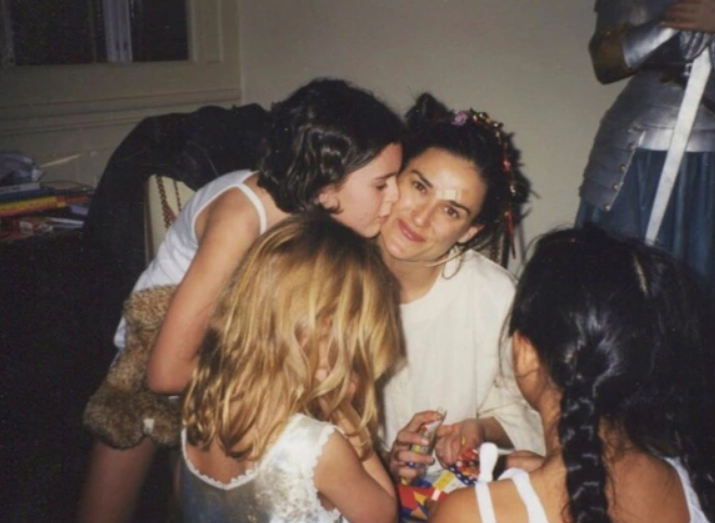 While at a party, Demi had a seizure in front of her daughter Rumer. Naturally, the girl was terrified because she thought she was about to see her mother die before her eyes. 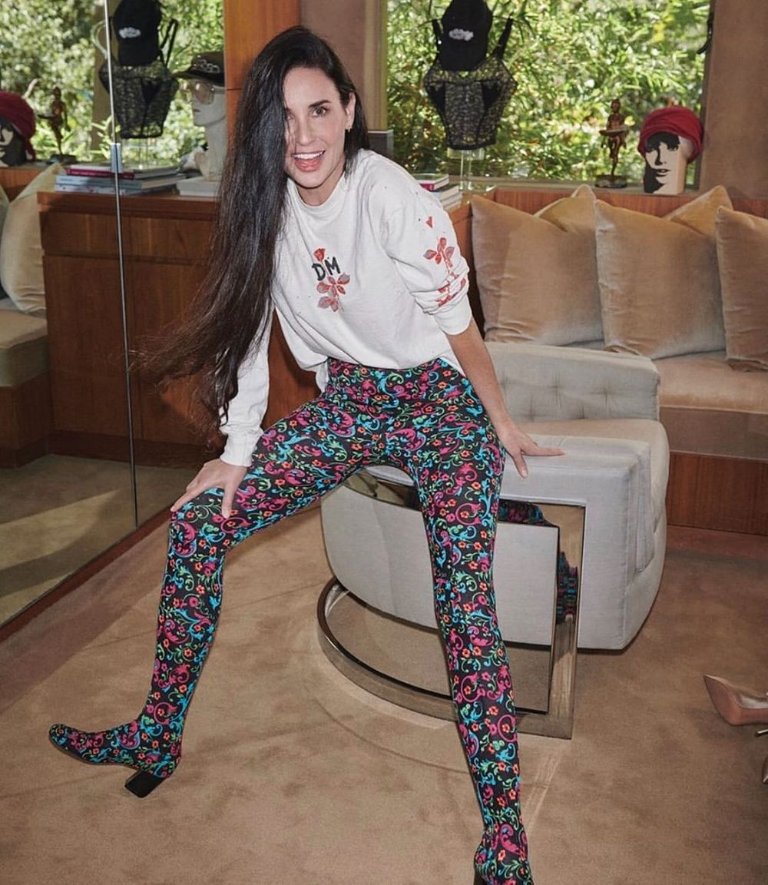 She knew she was at a crossroads and that she had to make up her mind. 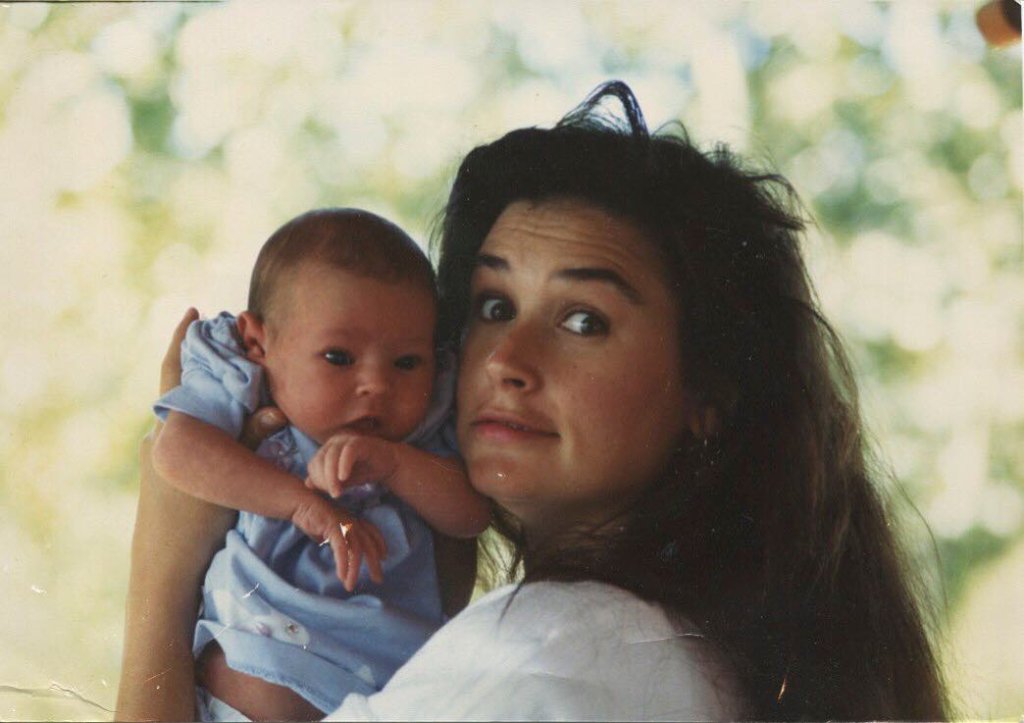 We couldn't be happier that Demi is alright and doing better than she has been in years.