By all accounts, nine-year-old Asha Degree was supposed to be safely wrapped up in bed on the morning of Valentine's Day, 2000.

Her father, Harold Degree, had checked up on her and her brother, O'Bryant, at 2:30 am. Due to a minor accident near their home at 8 pm, there was no power in the house. So, when it returned, her father made sure to check in on his children.

Soon after, at around 3 am, O'Bryant remembers hearing squeaking. However, he continued to sleep and put it down to his sister, tossing and turning in her bed.

But, when Iquilla Degree, Asha Degree's mother, went to wake her children up for school at 6:30 am Asha's bed was empty.

In a frenzy, Asha's parents searched all over the house, called relatives who stayed nearby, and even called the police. By 7 am, the whole neighborhood was awake and helping in the search efforts. 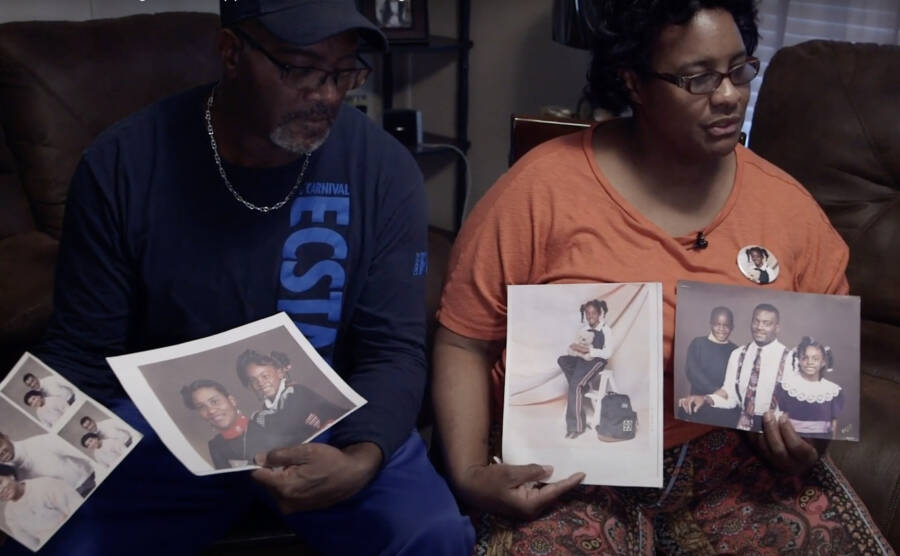 Once declared missing, Asha's parents would find several of her possessions missing from her room. They found her favorite jeans and top, basketball uniform, a few family photos, her backpack missing.

Later, a motorist and a truck driver would report seeing Asha walking south on Highway 18 at roughly 4 am in the rain. According to the two witnesses, she was wearing a long-sleeved white t-shirt and white pants with a backpack on.

According to the motorist, they stopped and tried to approach her as they were rightly worried. But, when they got close enough, Asha seemed scared and ran away into the woods.

This was the last official sighting of Asha Degree.

Every Lead On The Disappearance 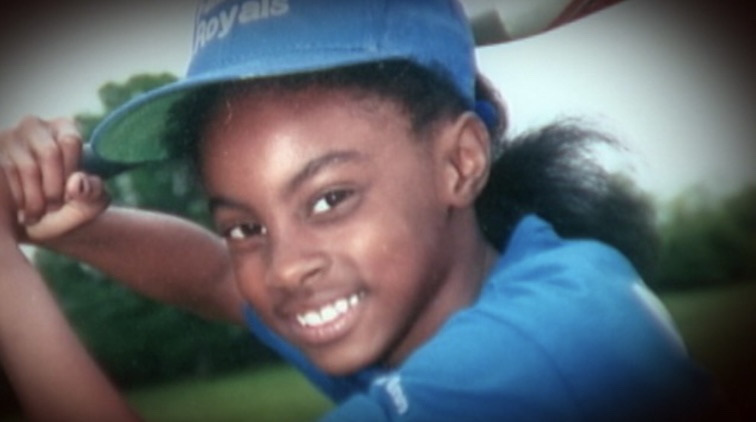 Despite the police being involved so early in the disappearance, there were very few leads regarding the whereabouts of Asha Degree.

Police found the first lead on February 15, 2000, at a nearby shed. Police, based on the motorist's tip, canvassed the forest area through which Asha is believed to have fled.

During their search, they came across candy wrappers, a pencil, markers, a mickey mouse-shaped bow, and a photograph of someone who looked like Asha Degree.

On August 3, 2001, construction workers came across Asha's bookbag wrapped in black plastic bags. According to the workers, Asha's name and phone number were written on the bag. It also contained her house key. 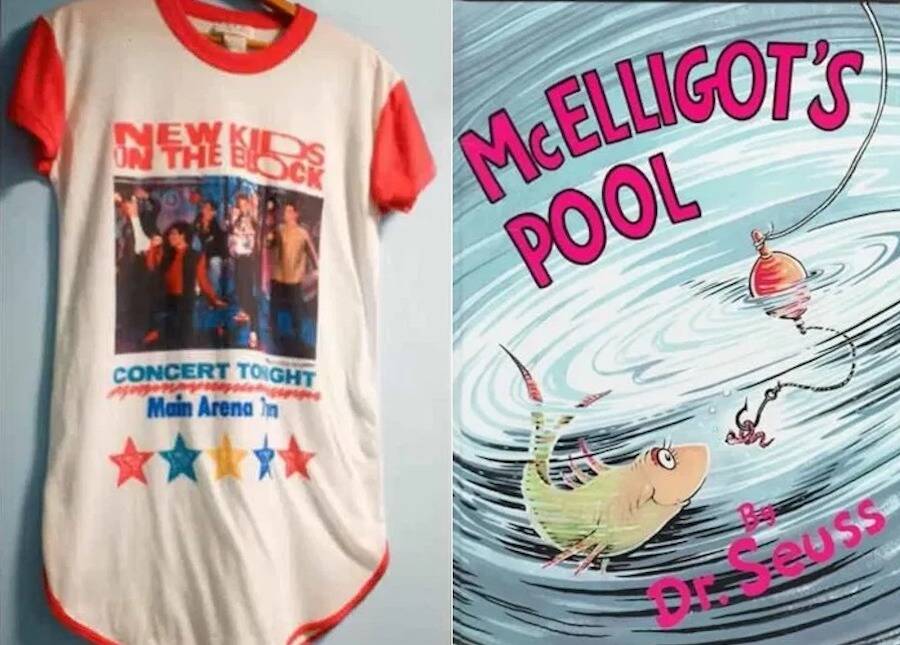 They found a New Kids On the Block t-shirt and a Dr. Seuss book borrowed from the elementary school library in the bag. This bag and its contents are the last pieces of evidence ever found.

While there was no more evidence, in 2004, police did act on a tip provided by an inmate who claimed they knew where Asha Degree was buried. However, only animal remains turned up.

After the FBI and a local group set up the rewards in 2015, the FBI revealed that they had a possible new lead that had led to the reinvestigation of the case.

The lead was regarding a possible vehicle Asha might have either gotten into or was seen in. According to the FBI, it was a dark green, early 1970s Lincoln Continental Mark IV or a Ford Thunderbird of the same year that had rust around the wheel wall.

Where Could Asha Degree Have Gone? 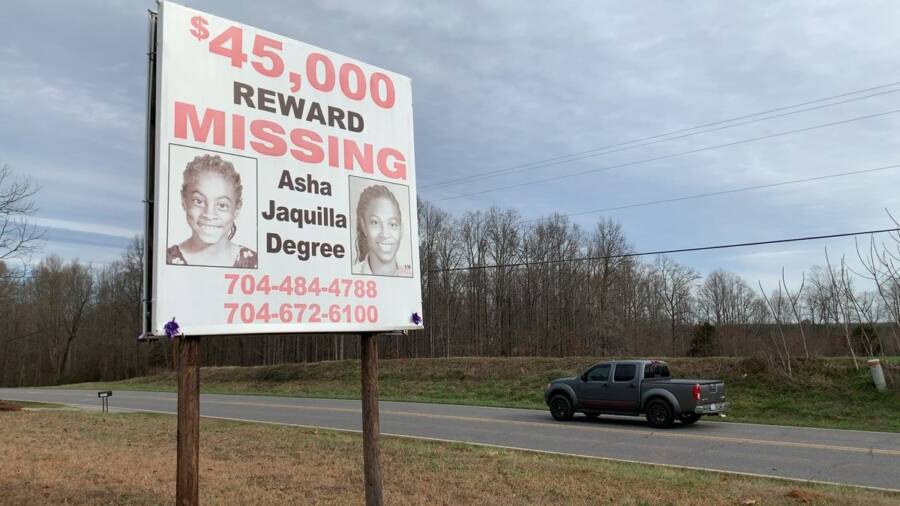 As with every unsolved case, people had various theories regarding the disappearance of Asha. Every theory formed was intent on explaining some of the more bizarre aspects of the disappearance.

Why did she leave alone in such terrible weather? Was it planned? Why wasn't she wearing anything warmer?

There are three prominent theories to explain the disappearance. 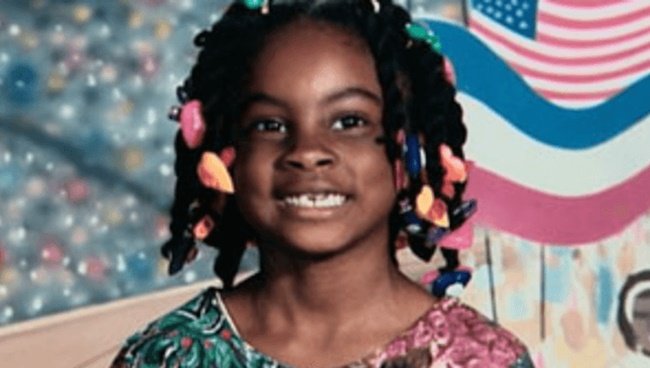 When children are involved, there is a big chance of grooming involved. Many have wondered whether an adult in Asha's life took advantage of her age and naivete to get her alone and out of the house. 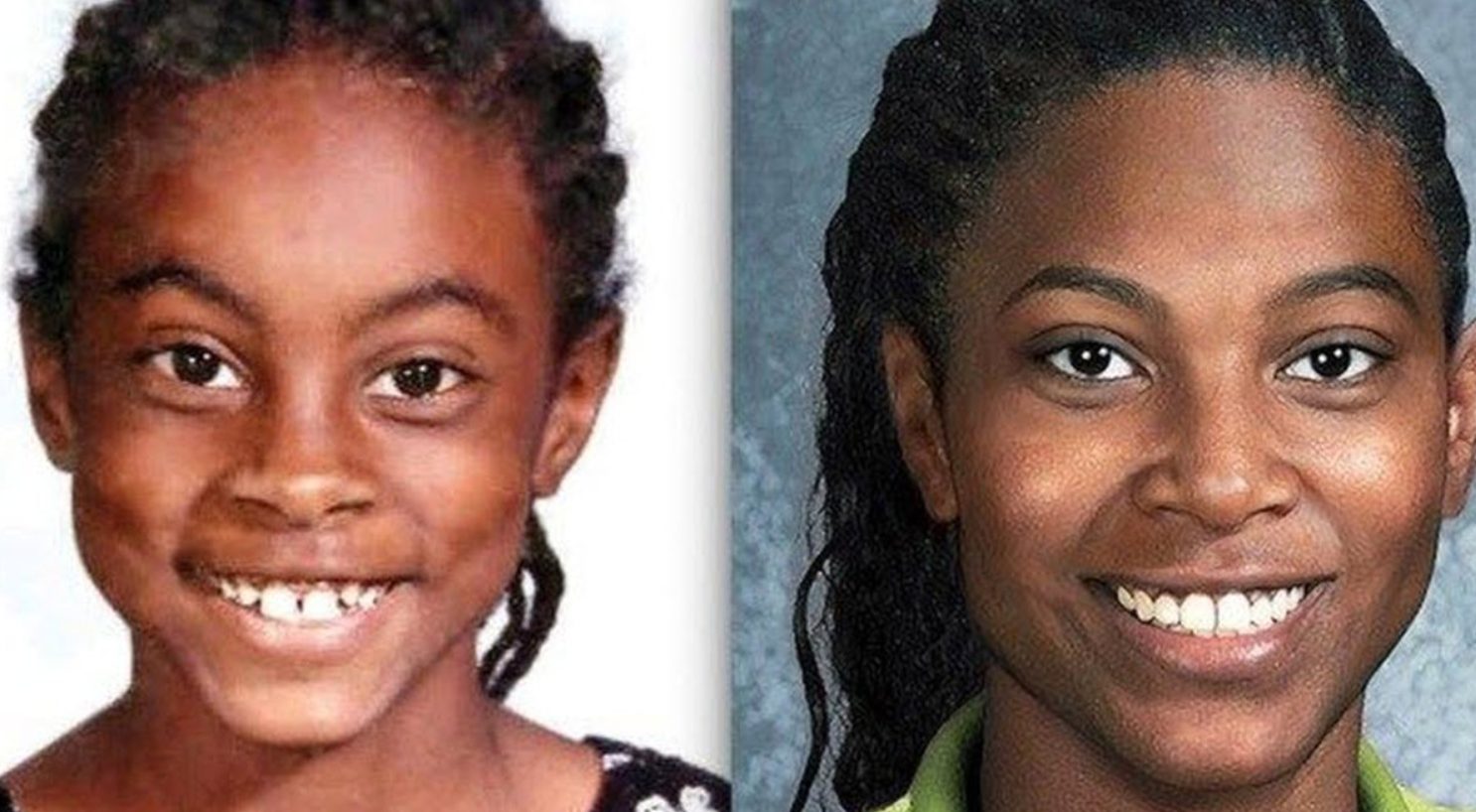 Many have recounted tales of their sleepwalking adventures that have led them to pack their bags and leave their houses. It would explain why Asha was spooked when approached by the motorist and why she wore such an odd ensemble of clothes and chose to leave the house during such weather.

However, the sleepwalking theory takes a dark turn. According to the theory, she was either taken, hit by an oncoming vehicle, or otherwise injured after fleeing into the woods. 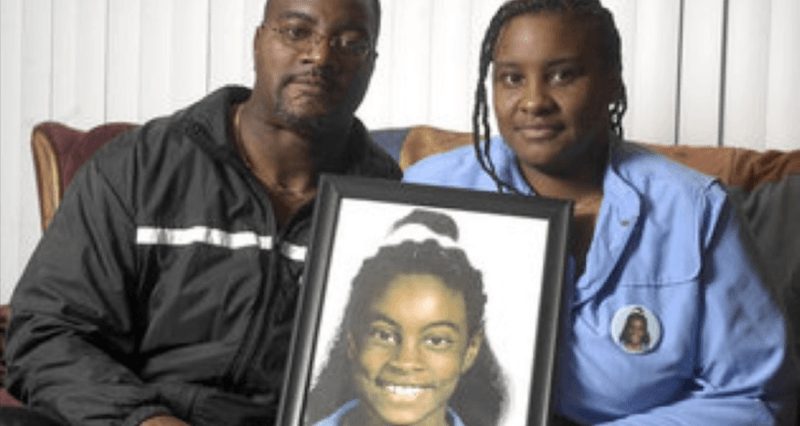 Lastly, the most apparent theory involves running away. Whether she was influenced enough to run away (which ties into the grooming theories) or run away of her own accord is debatable.

However, the theory was only presented as an option since Asha Degree didn't fit the description of children who tend to run away. She was only nine years old, had a happy home life, and was too terrified of dogs to leave the house by herself.

According to her mother, there was no way Asha Degree could have run away of her own accord.

But, many still believe it is a possibility as Asha's class was reading an adventure story the week leading up to the disappearance. If Asha Degree did run away on her own, the need to embody a storybook could be a reason.

Missing For Over Two Decades 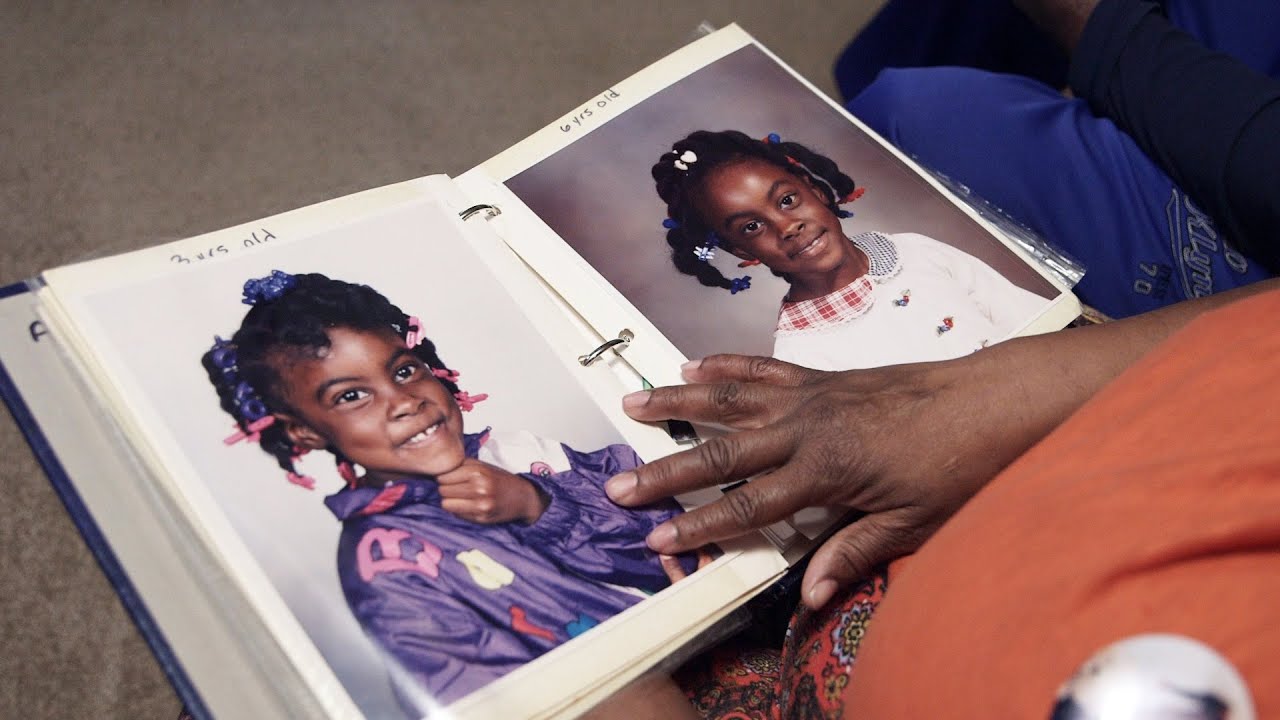 Despite the many efforts of the local police, FBI, and civilians alike, nobody seems to know where to look for the missing girl.

To keep the search going, Asha's family makes the walk to the billboard where Asha was last seen on the anniversary of her disappearance.

They have even remained in the same house in case Asha turns up. But, there seems to be no sign of Asha returning.

All her family can do is pray for her safe return.