Arnold Schwarzenegger was recently involved in a car accident, and people have been wondering how everyone involved has been doing.

The famous actor, politician, former bodybuilder, and producer, famous for The Terminator series, was in a multi-car accident on 21 January 2022.

His Yukon apparently ran into a red Toyota Prius, making Schwarzenegger's vehicle roll over the Prius and land on a Porsche Cayenne. The airbags on his SUV were deployed. After the accident, the Prius and the SUV were towed from the scene.

In one of these cars was a woman who ended up getting seriously injured. She was taken to the hospital in an ambulance.

After the accident, Schwarzenegger did not give any updates on what had happened. That is why his fans were incredibly relieved to hear that he was doing fine after the accident. 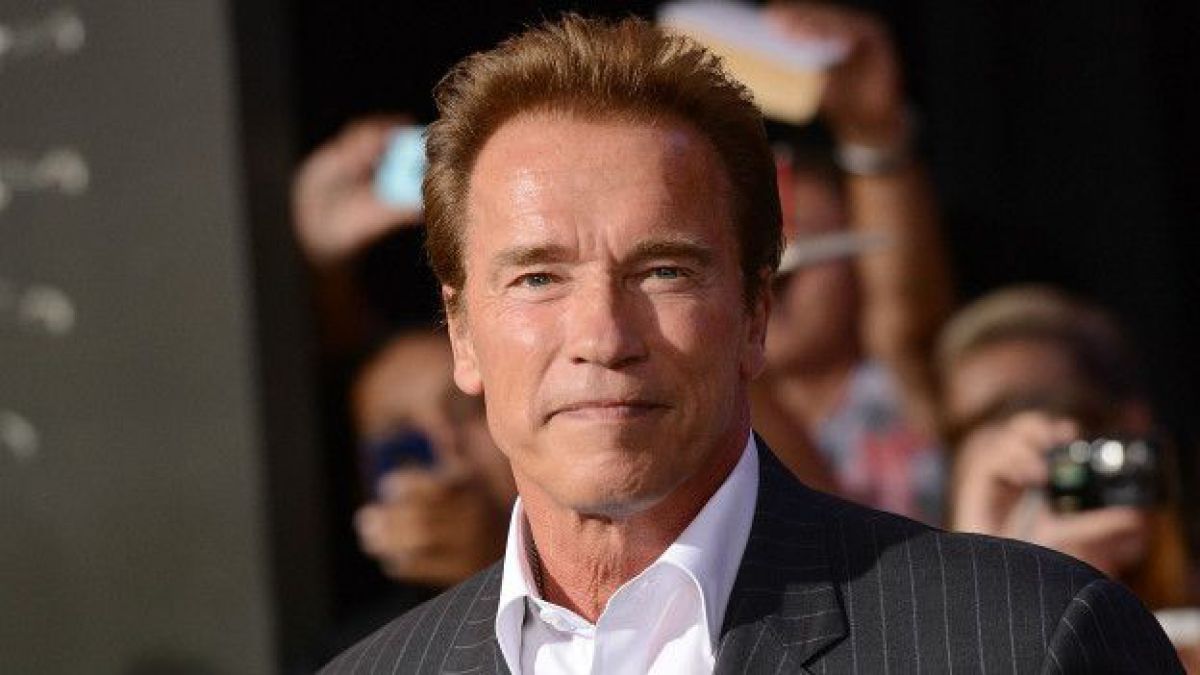 Although Arnold Schwarzenegger got away without any serious injuries, there is a woman who suffered a number of injuries during the crash.

Details are still emerging about the accident. So far, nobody has been put under arrest over the crash, and it is believed that alcohol was not a factor in the accident.

Still, there are no details on what caused the accident.

The news of the accident came at a time when Arnold Schwarzenegger's family was going through a lot of changes. For instance, his daughter Katherine and son-in-law Chris Pratt recently revealed they were expecting a second child.

His divorce to Maria Shriver was also finalized weeks ago, ten years after the divorce process started.

With the update confirming that Arnold Schwarzenegger is doing fine, the focus is now on the woman who suffered severe injuries during the crash.

It has not been confirmed if anyone else got injured during the crash. Arnold Schwarzenegger's friend, Jake Stansfield, was present when the crash happened.