An off-duty corrections officer turned the tables during a carjacking in Philadelphia.

He got into his Toyota when a man with a surgical mask and a hoodie tried to pull him out at gunpoint. The corrections officer did not hesitate, knowing he had no choice but to pull out his gun and shoot.

He fired five shots, and the suspect ran in a white Toyota Avalon sedan.

Philadelphia Police Chief Inspector Scott Small informed the public about the incident, confirming that the off-duty officer "was carjacked." 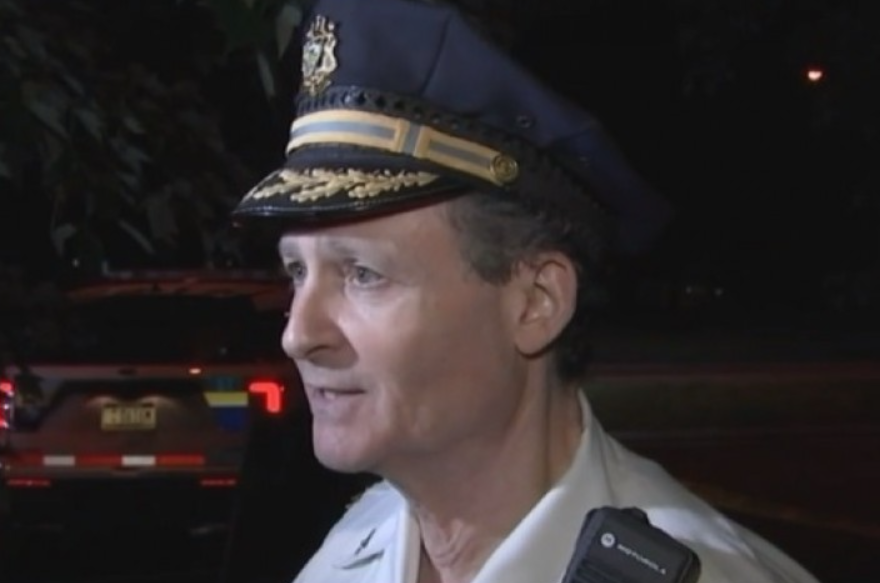 The suspect did not get far, and the police caught him half an hour after he ran.

As Small explained, it was not hard to find the Toyota in question:

"That vehicle was found with five bullet holes in it and a lot of fresh blood inside the driver's seat and some on the center console."

The bullets went through the driver's side window, door, and windshield. The blood was a sign that the suspect needed an ambulance.

"There's a possibility that that 21-year-old shooting victim may be the individual that committed this robbery carjacking." 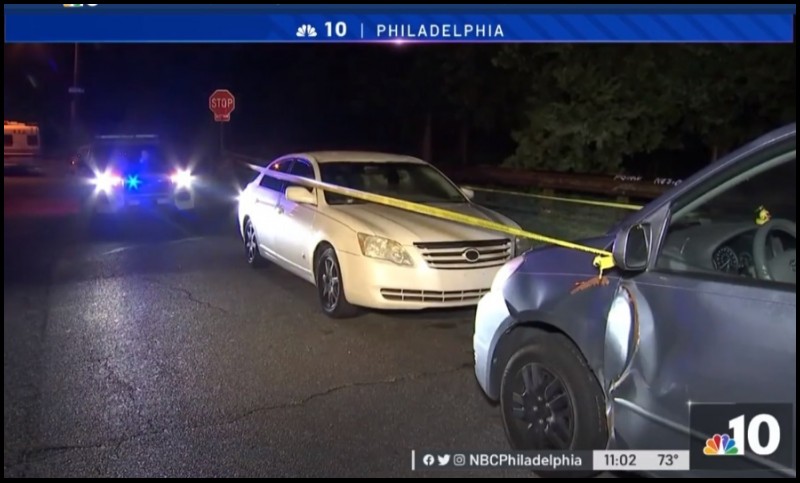 The corrections officer was not injured during the carjacking.

This is not something you should try unless you were prepared, like in the case of the correction officer. Though unusual, the case is far from being isolated.

"Joseph McInnis III, 21, and 22-year-old Tyree McCoy robbed a Maryland bar filled with dozens of off-duty officers there for a cop retirement party."

The thieves tried to rob Monaghan's Pub in Woodlawn and almost succeeded. They held an employee at gunpoint and ran. 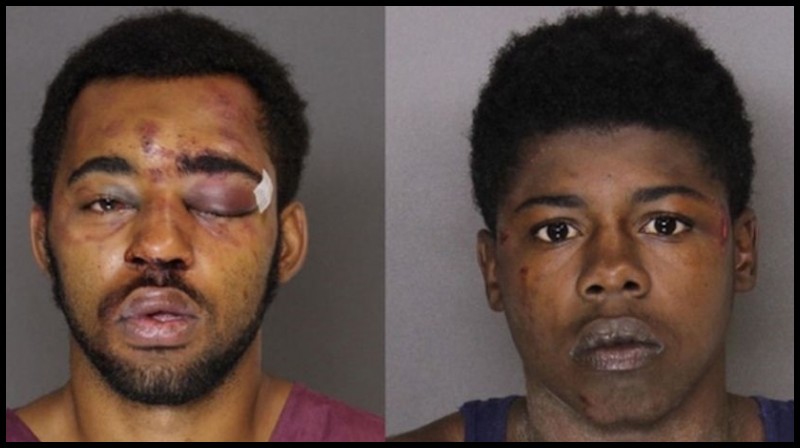 "At that time, the person who had been behind the counter knew that there was a retirement party for a police officer happening, so they went into the other portion and alerted the officers to the fact that they had just been involved in an armed robbery."

The officers reacted, taking two men into custody and charging them with armed robbery and possession of a gun.

"I'm sure that they weren't planning on there being a large room filled with police officers." 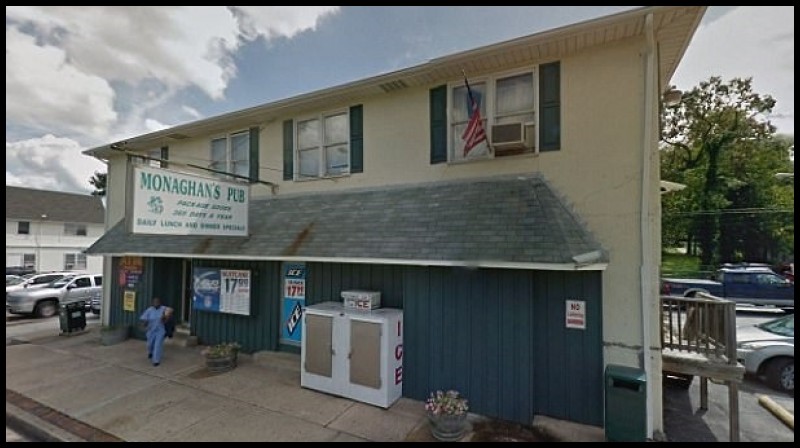 The pub owner Jack Milani found it odd that the two thieves tried to rob him since there is a precinct station across the street.

He added that many regular customers are police officers, and their cars are in front of the bar.

"It's kind of odd you would even attempt it. Officers are always in here. There was a decent amount of them."

Perhaps it was a dare?

Cpl. Shawn Vinson told the media that the party was for David Neral, who had worked for the Baltimore Police Department since 1988.

Crime does not pay for one simple reason: the only thing priceless is life, and risking it is plain stupid.