A couple has lost their teaching jobs after deciding to film sexual content on school premises in Arizona. They were creating the videos for their OnlyFans account.

On the adult platform, Samantha Peer, an eighth-grade teacher, calls herself "Khloe Karter."

She described the incident on YouTube. She claimed that they only created the video because they were not making enough as teachers.

The couple filmed themselves having sex in a classroom. They then shared the video on OnlyFans. 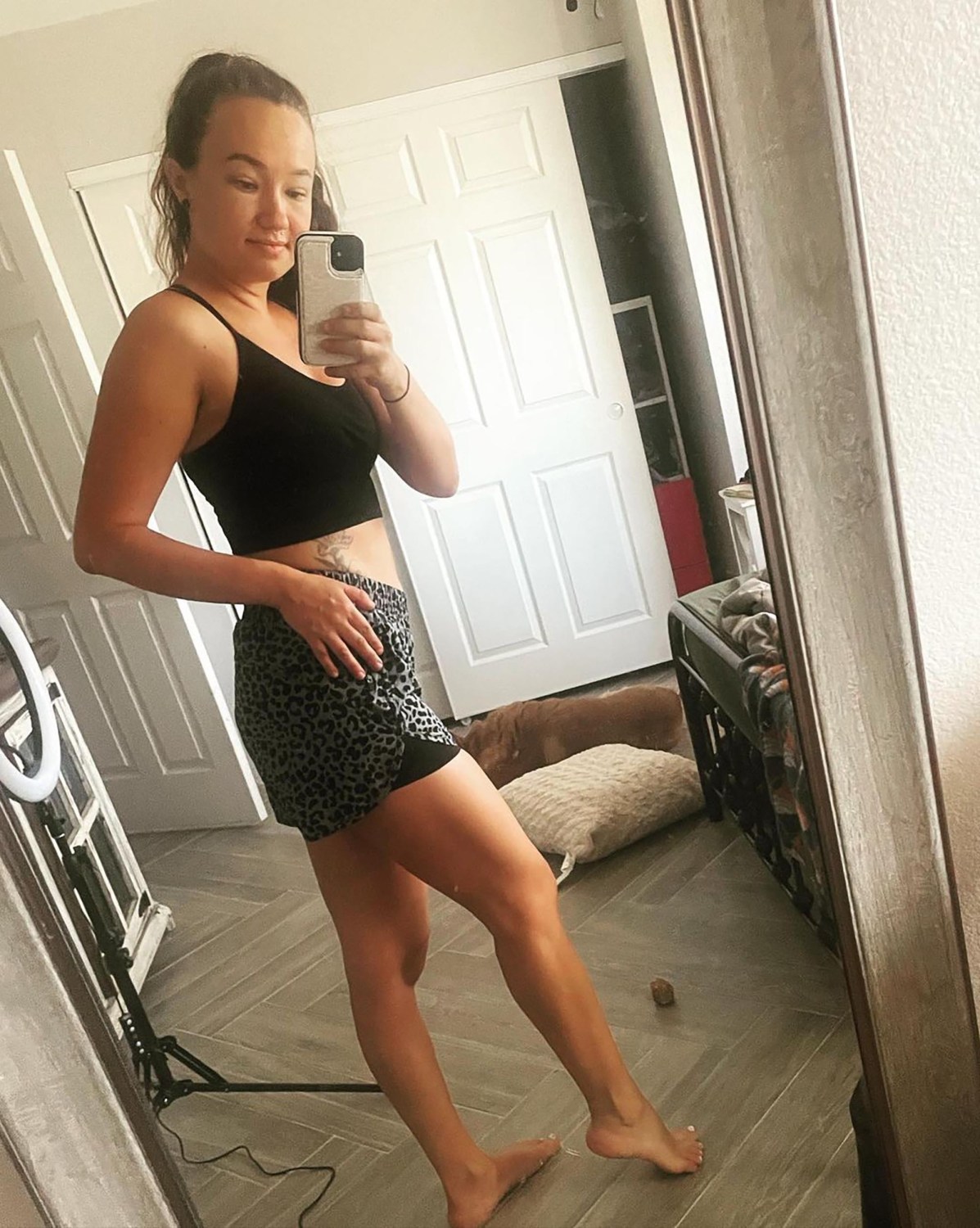 Her husband Dillon Peer is a fourth-grade teacher. He appeared in the videos which were taken inside Lake Havasu Unified School District building.

Once her students and the faculty discovered her account, they started sharing the pictures and videos, making Samantha's account go viral.

She clarified that the videos were taken on a weekend and that no students were around when this happened. 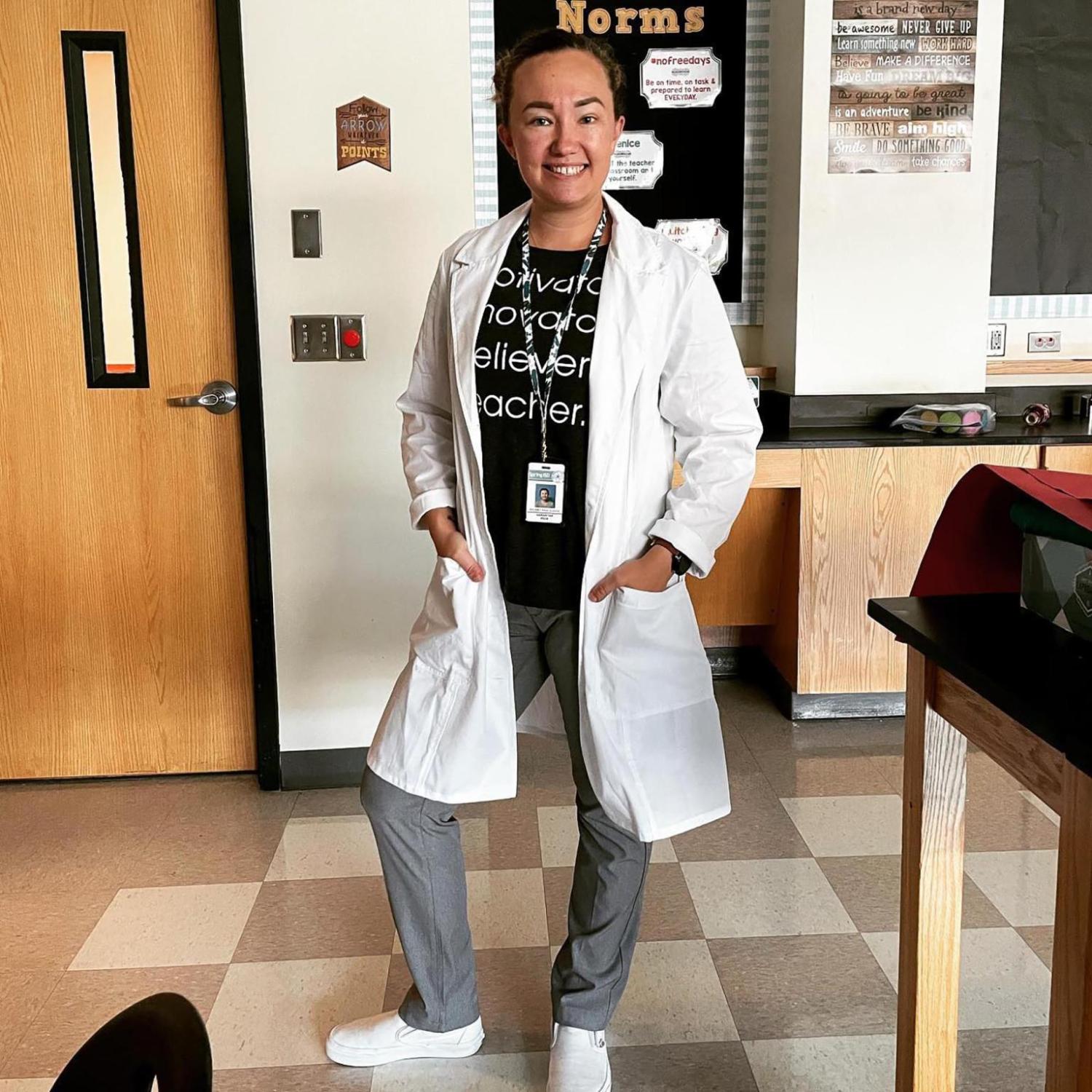 The woman said she resigned from her job due to "pressure" following a paid administrative leave and probation. Her husband was fired four days later.

She made it clear she had made the video with her husband due to their low salaries:

"My children are the most important thing to me, and I'm already spending countless hours outside of my contract time on extra school activities, and I don't think it's fair that I have to sacrifice my own children's time because our professional salary did not pay enough." 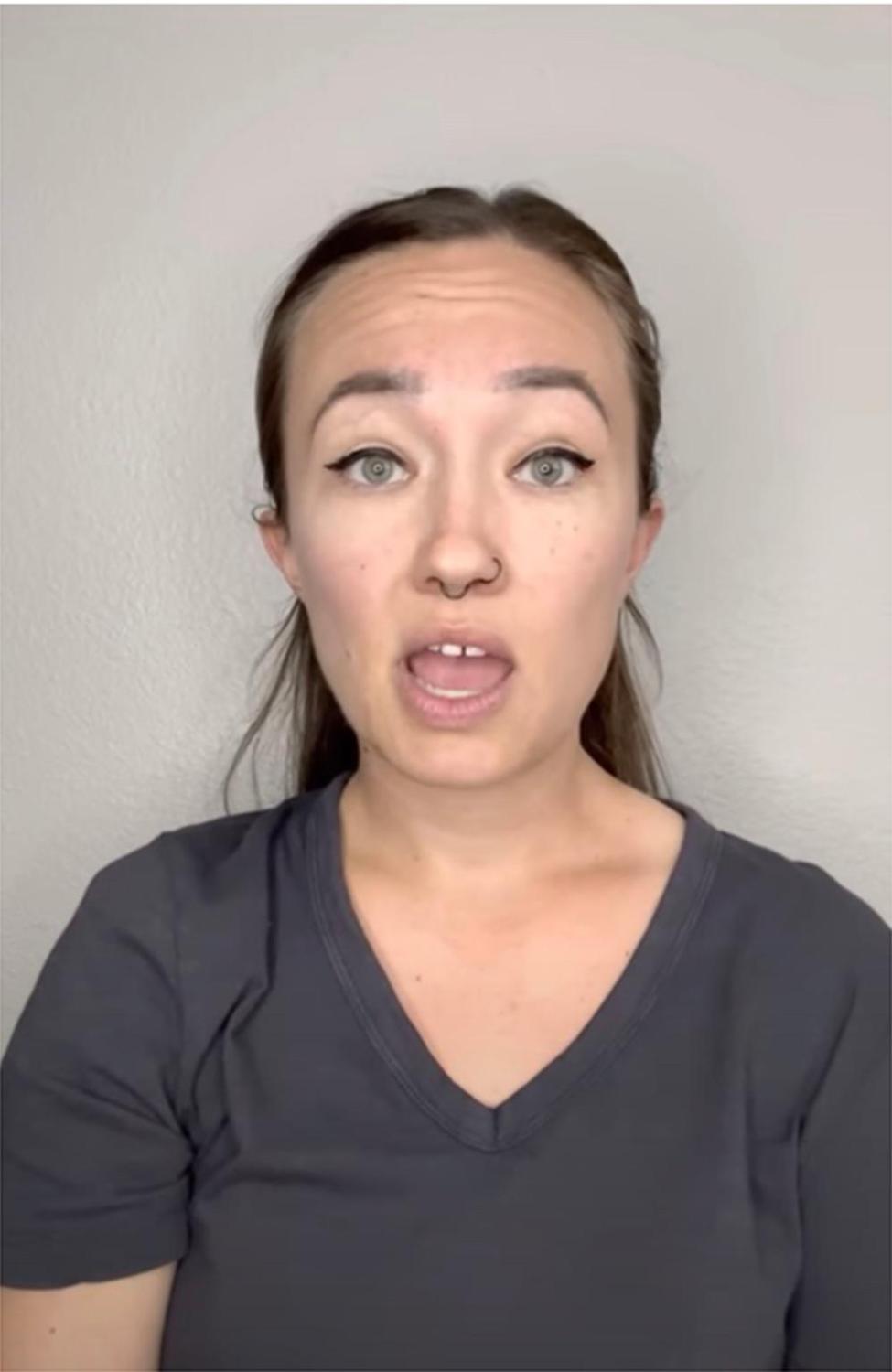 In an effort to keep her students and colleagues from seeing her adult content, she blocked the state of Arizona from being able to subscribe to her account.

Somebody had told her school about her OnlyFans account, and then she was put on leave and probation. She was told by the superintendent that what was happening would not be publicized if she resigned before a school board meeting.

However, a week after her resignation, her account went viral and many former colleagues and students started following her. This is despite the fact that the page is available for people aged 18 years and older.

Teachers were also telling students about her page, and parents also got the information and started following her. 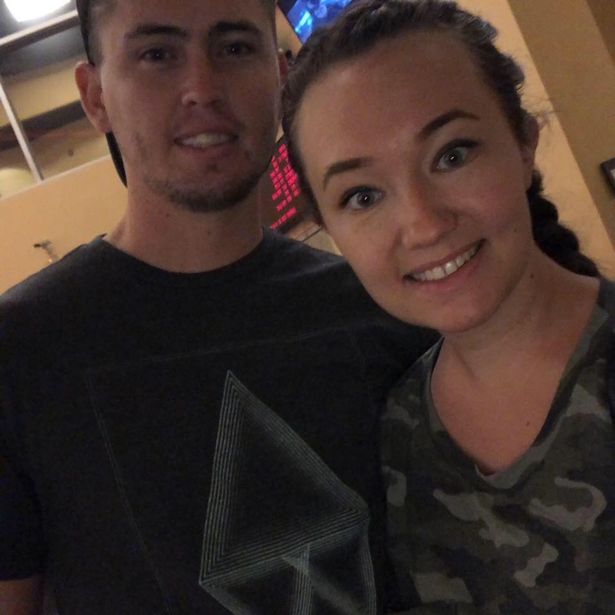 Later, parents got an email from the school saying that it was aware that students had been "airdropping explicit material." The email also explained that the content was not recorded during a school day and that the teacher was no longer working at the school.

They also advised parents to get rid of the images from their children's phones:

"Please remove all images from your child's phone and talk with them about the appropriate use of technology."

A mother of a student at the school claimed that she was absolutely outraged. She felt that the students should not have been exposed to adult content.

The mother also complained her OnlyFans account had been linked to her non-alias social media pages. 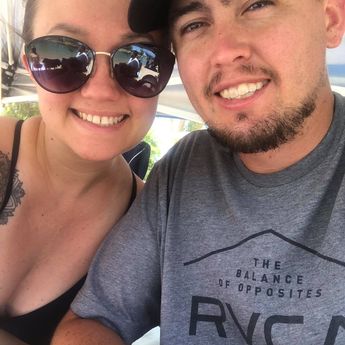 The mom claimed that they would not have been so upset if the page was not so public and easy to find.

Another parent, Kristina Minor, claimed that Samantha was sharing links to her sex life on her public social media accounts. This made it easy for her students to follow her.

Minor claimed that she was not paying taxes for teachers to film pornography and that the teacher should have higher standards since she is getting paid to teach kids. 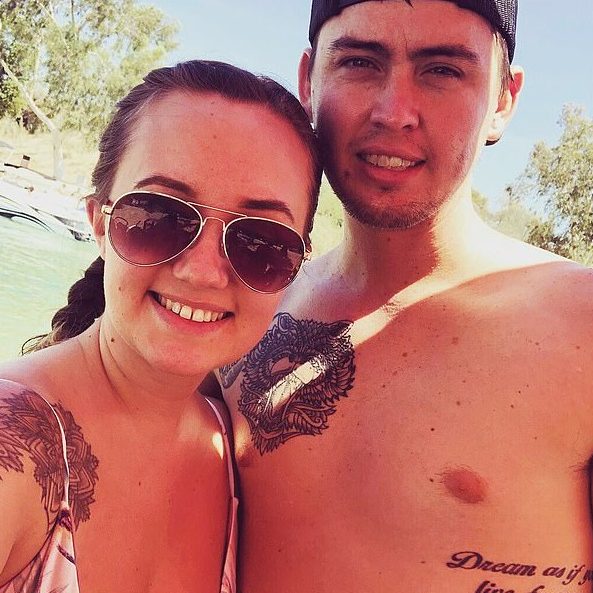 Minor also pointed out that the teacher had used the photo in her school yearbook on OnlyFans. She also had a post saying "Who wants to be my next teacher's pet?"

Samantha apologized and expressed regret that her initial message made people feel like she was not remorseful. She explained that she never tried to say that what she did was okay.

She went on to claim that she would not do it again if she had another chance.

Based on a report from 2021, Arizona is the second-worst state with regard to teachers' salaries in the United States. The state is just behind Washington, D.C.